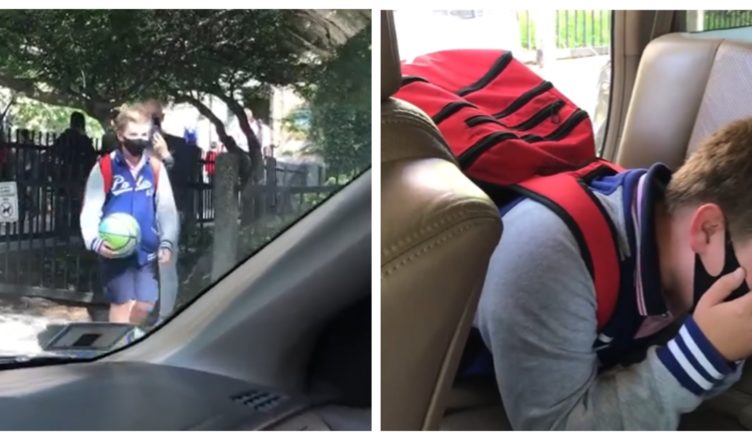 Recently, Stevie, this little boy from Chicago who is 11 years old, had what he described as the “worst day ever.”

And as a result of this, he requested that his mother pick him up from school earlier than usual. However, what he didn’t anticipate was the fact that his closest buddy would be waiting for him in the backseat of the automobile! 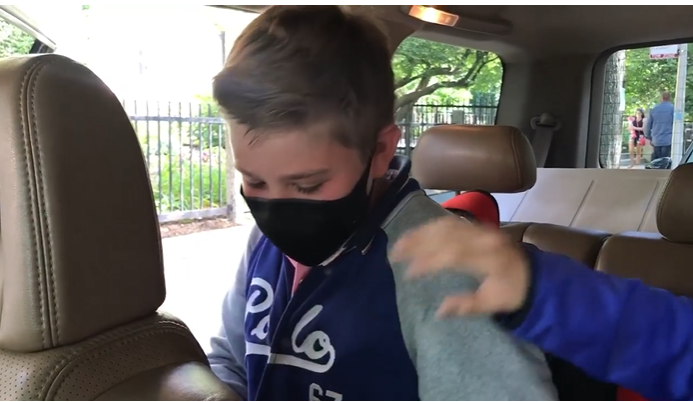 When Stevie opened the vehicle door, he couldn’t believe his eyes when he saw Owen, his closest buddy, sitting there. And it had been years since the last time the two had crossed paths.

“You just made my day. Why are you even in this place?” Stevie asks Owen as his eyes well up with joy. 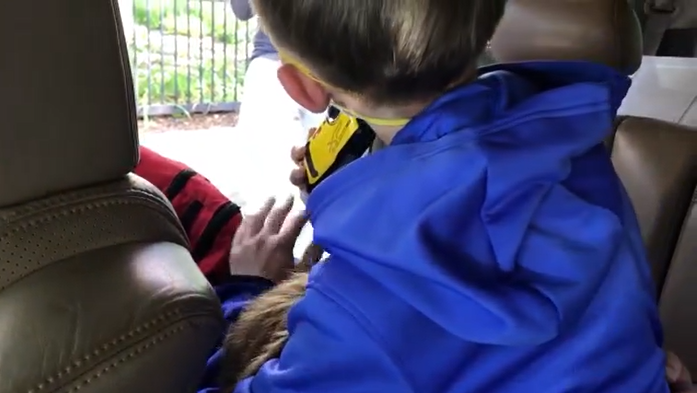 As Stevie takes in the news, Owen comforts him by giving him a gentle slap on the back. “I feel like I’m dreaming,” says Stevie. 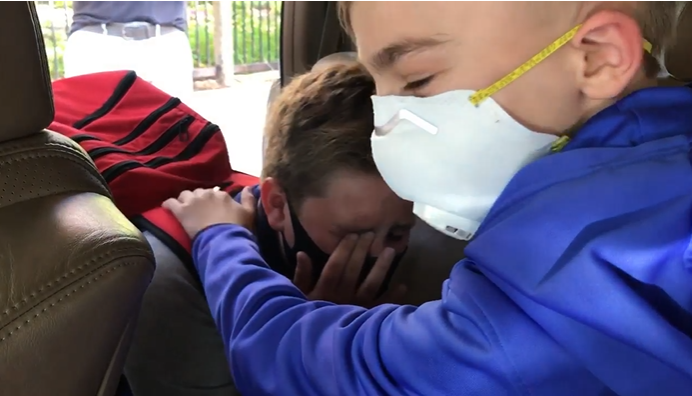 What a wonderful time these two old friends had getting together again! Owen and Stevie have known each other since kindergarten, and despite the distance caused by Owen’s departure to Missouri with the family, their friendship has endured and even deepened.