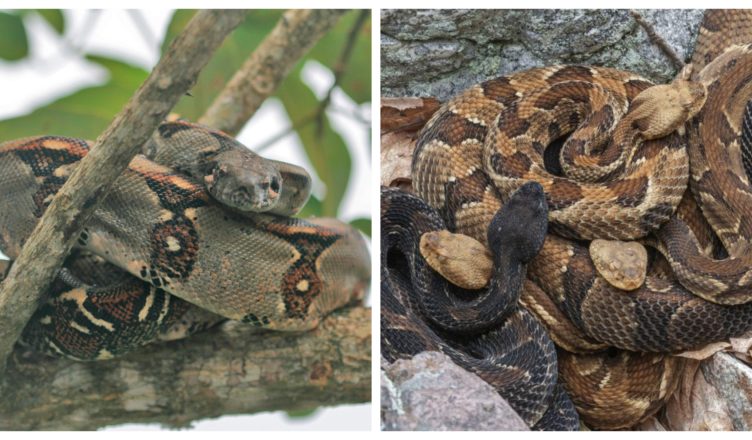 After phoning a reptile rescue to deal with a few rattlesnake observations in their house, a California homeowner was surprised to learn that they were sharing their space with at least 92 of the snakes.

Al Wolf, the director of Sonoma County Reptile Rescue, removed 22 adult rattlesnakes and 59 young from the foundations of the home, and later returned to remove 11 more.

Because most of the rocks in the ground were left in when the home’s foundation was excavated,  the location was excellent for rattlesnake denning. The snakes were released at an area remote from human settlement by the rescue team. 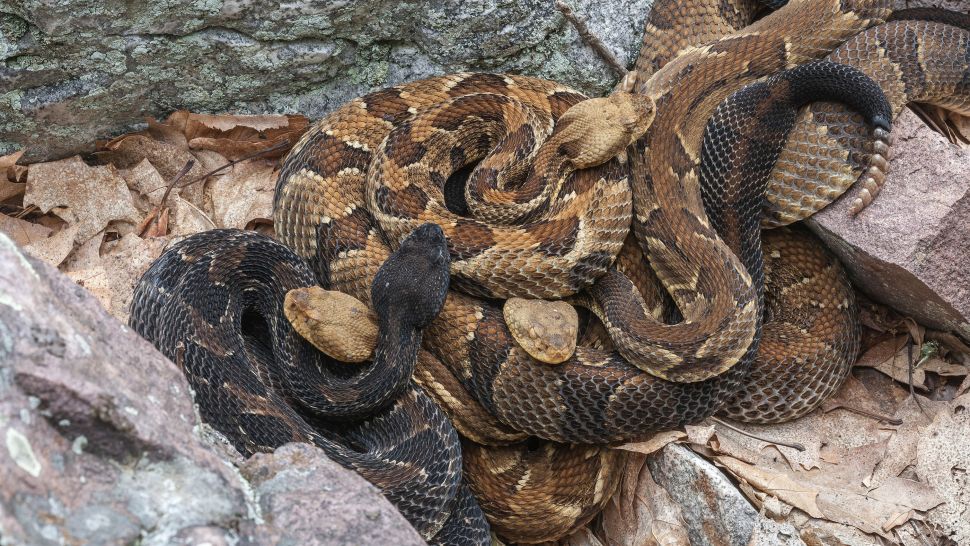 A herpetologist at California Polytechnic State University in San Luis Obispo who also relocates rattlesnakes stated that the foundations might have been a rookery or a spot where rattlesnakes meet in huge numbers to give birth and that it would explain the enormous number of newborns.

The choice of a home’s foundations for a rookery, on the other hand, is unusual, though. 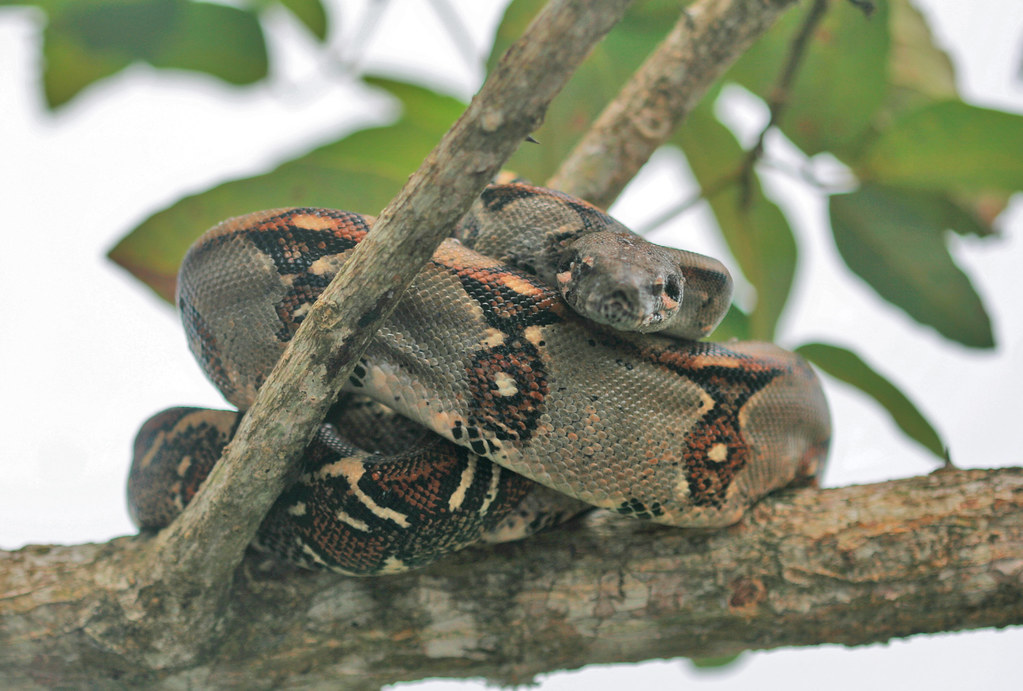 “It’s not common in California at low altitudes to have so many snakes, and it’s certainly not common for them to be beneath a house,” she said.

Northern Pacific rattlesnakes (Crotalus oreganus) are widespread over most of western North America and western Canada and sometimes females seek an abandoned rodent nest and give birth alone, while others assemble in rookeries, according to the specialist.

She claims that these rookeries are more common at higher altitudes, where the snakes have more warm caves to choose from. 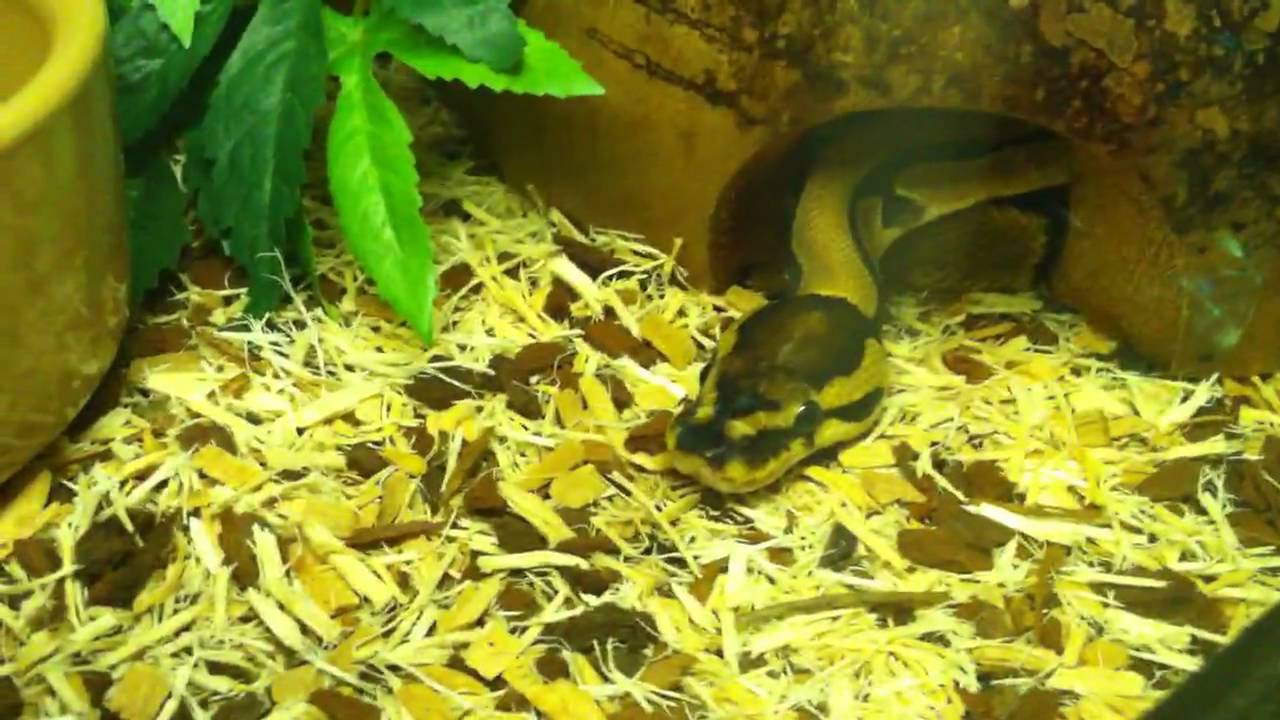 However, it’s unclear why certain snakes choose rookeries while others prefer to do it alone, though, the specialist believes that  snakes which congregate in rookeries may be connected and cooperate to provide their young a greater chance of survival.

“Research has revealed that females may sometimes babysit for one another,” she added, explaining that one mother would remain with the newborn snakes while the other goes hunting.