A one-and-a-half-year-old child with tattoos covering his entire body has gone viral on the internet. His mom, on the other hand, is severely reprimanded. Traylin Armani’s social media profile has more than 1.5 million followers in less than a year. 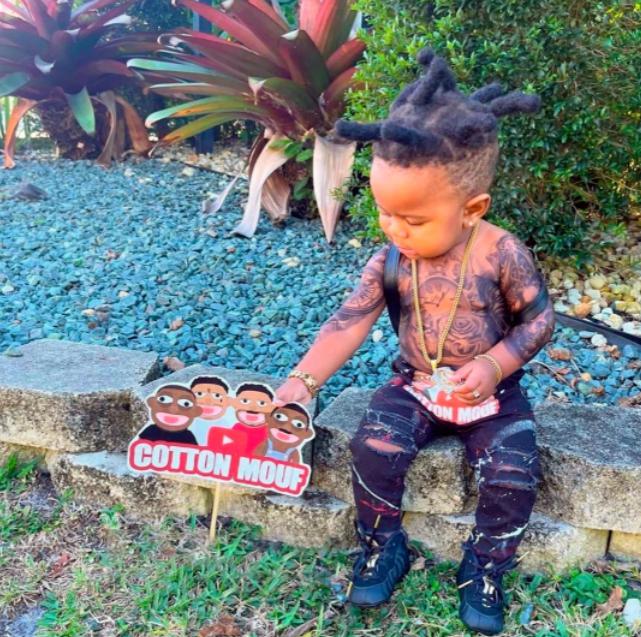 His celebrity arose from his mother, Shemekiya’s, decision to “paint” the child with temporary tattoos. When the boy was six months old, the first tattoo appeared on his body. His mother, who has tattoos covering almost every part of her body, then decided to make him famous in such an unusual way. 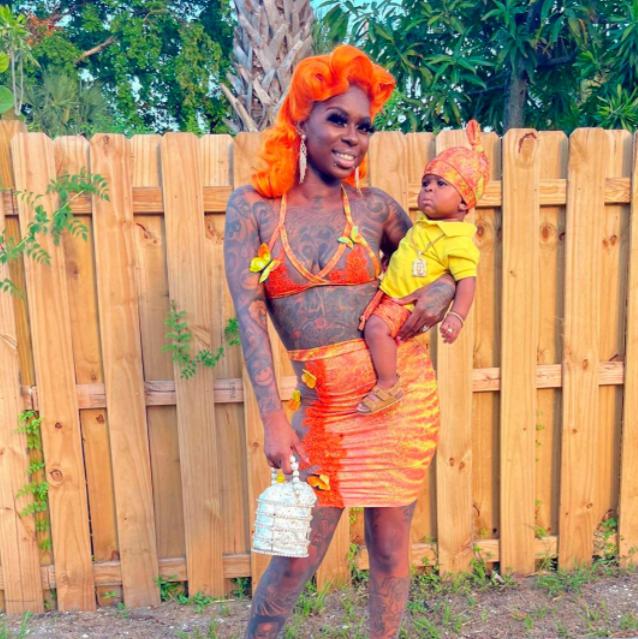 Despite the fact that these artworks are only temporary, the supporters of the strange infant are mostly opposed to this action. Shemekiya, on the other hand, believes that with the help of a tattoo, her child will become famous and make a lot of money in the future. And as he gets older, he’ll have to decide whether to keep his “style” or abandon it.

That is, there will be no pressure from them, and the boy will make the decision on his own. And how do you feel about this method of increasing a child’s popularity? We’d love to hear what you think in the comments!