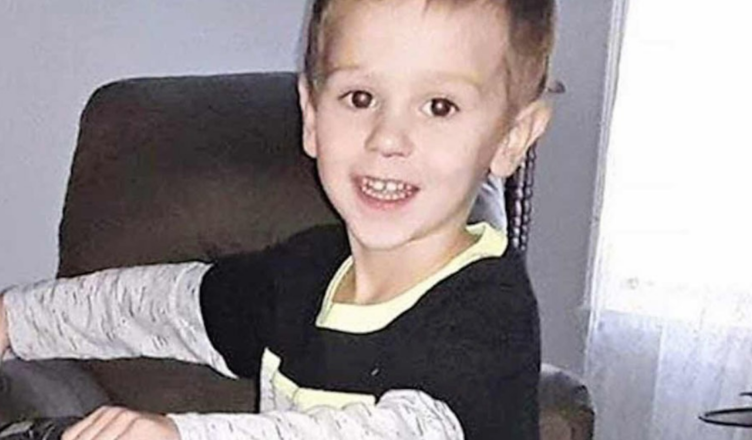 After being discovered miraculously alive in the woods since being lost in the woods under terrible weather conditions, a little child has expressed his gratitude to an unlikeliest of companions: a bear.

Casey Hathaway, age 3, was playing in the backyard of his great-house grandmother’s in Ernul, North Carolina with his two siblings when they were summoned into the house, but he was nowhere to be seen. His great-grandmother reported that he had gone missing. 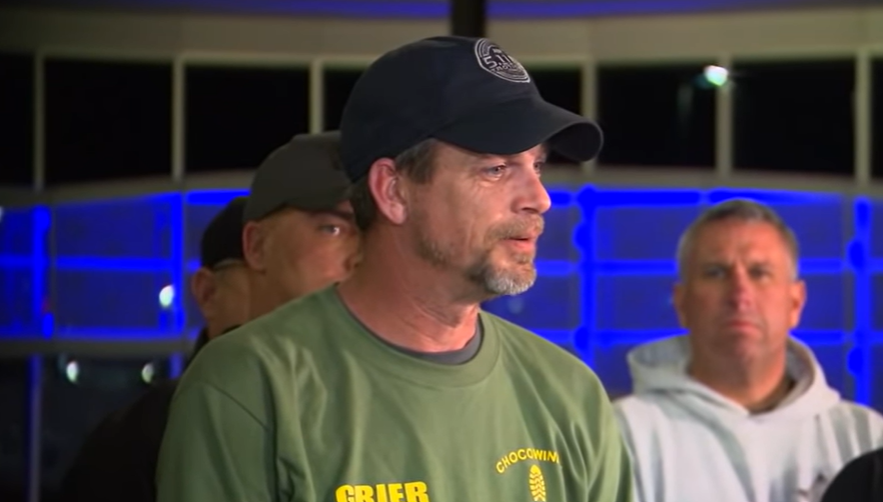 After looking for him in the region for half an hour, his family eventually dialed the emergency services number.

Over the course of the next 48 hours, the FBI, law enforcement, hundreds of volunteers, rescue personnel, and drones scoured over 1,000 acres of terrain in an effort to locate Casey. However, the terrible weather, wind, and rain forced them to suspend the search until circumstances improved.

The next day, a nearby resident called the Craven County Sheriff’s Office to report hearing a little child calling out for his mother.

This prompted rescuers to look 50 yards farther into the woods, where they found Casey tangled in some prickly bushes on the other side of the river. He was completely drenched in water but in good health. 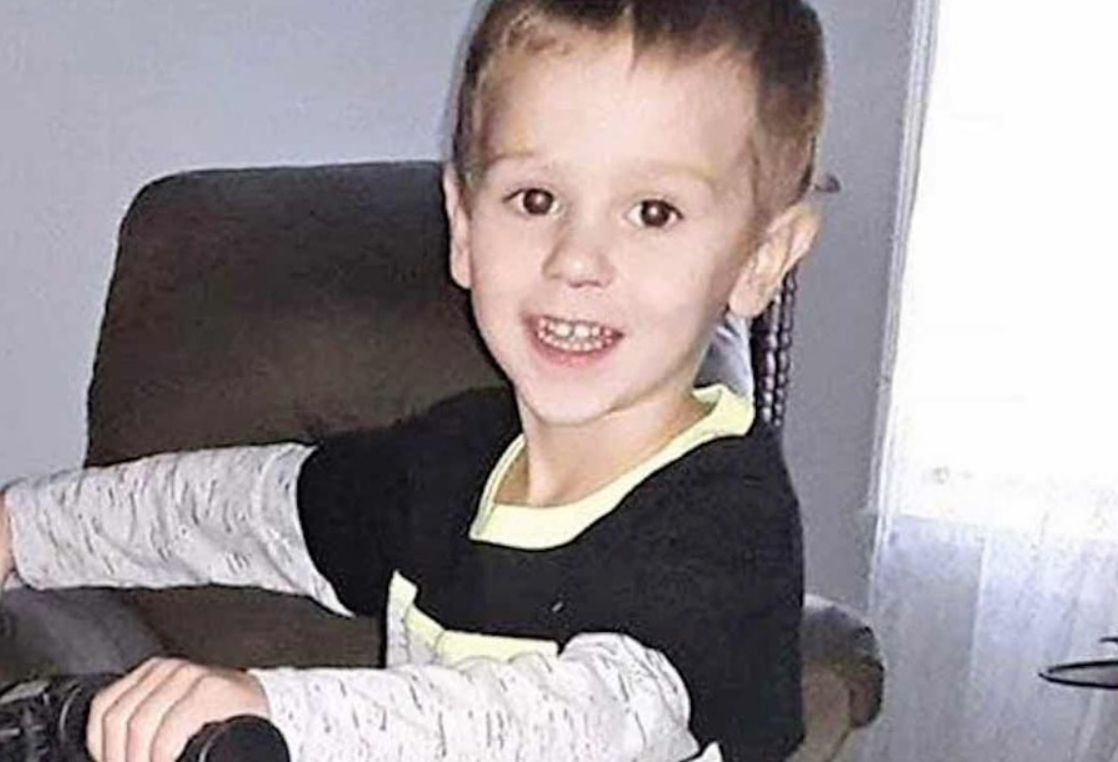 They were taken aback by the boy’s subsequent statement, which he told them after they had given him some water and reconnected him with his family. Casey shared with them that a kind bear had protected him throughout his ordeal; he said that he spent two days hanging out with a bear.

The fact that a little child was able to make it through such a terrifying incident is nothing short of incredible. 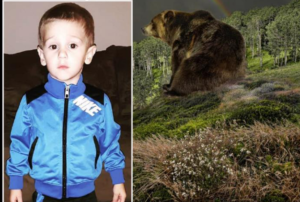 He was taken to the Carolina East Medical Center, where he received treatment for some minor wounds and bruises. He is now well and in excellent spirits.