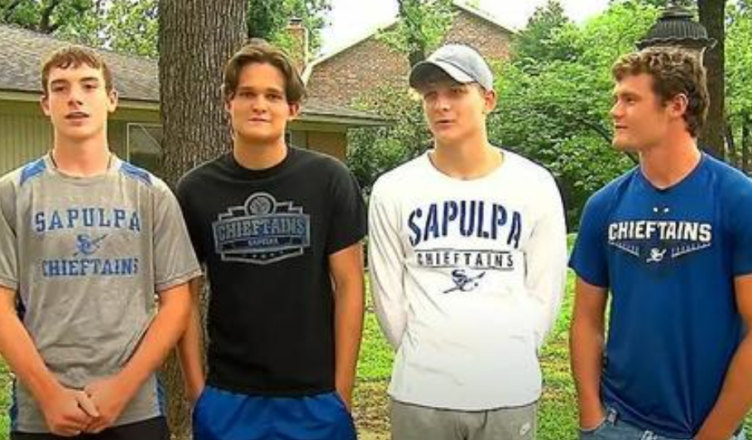 In the year 2019, the elderly woman had spent virtually all of her 90 years of life in the same house when a horrific event occurred. Since her husband had passed away ten years earlier, she had been living alone in the house.

One night, as Catherine Ritchie was going about her daily activities, she was startled out of her complacency when she suddenly noticed that her home was on fire. Ritchie made an attempt to put out the fire by herself, but she immediately realized that she was outclassed. 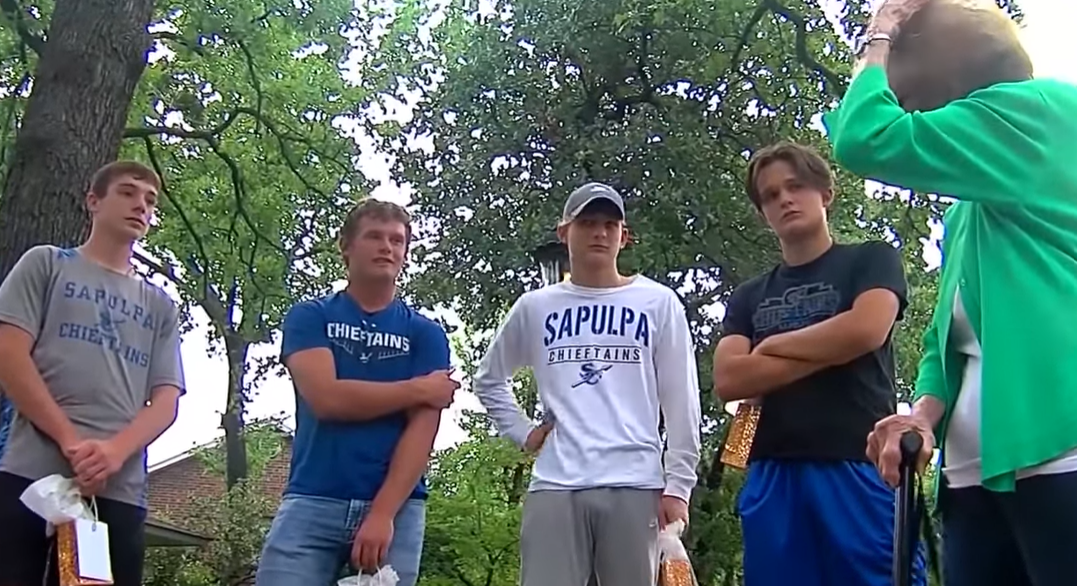 She called 911, activated the alarm, and made an attempt to flee the house in the midst of the situation. Unfortunately, she discovered that the condition of the home had significantly deteriorated over the period that she had spent working to put out the fire.

Ritchie was unable to see anything because of the smoke that was present in the residence in Sapulpa, Oklahoma. She found herself in a perilous situation after getting disoriented in the hallway of her own home. 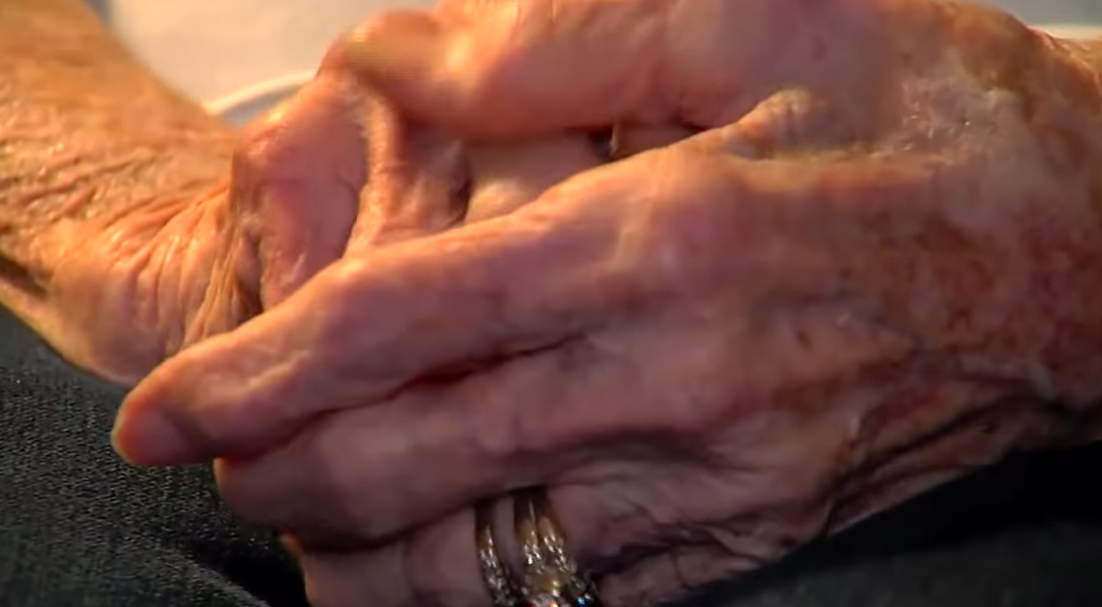 Four teenage boys, aged 14 through 17,  were not too far away when they smelt the smoke coming from Ritchie’s house. They were also able to hear the alarm that she had set off.

The young men did not think twice before rushing inside the house and offering their assistance to the elderly lady. The youngest member of the group, Nick Byrd, was the one who found Ritchie first. 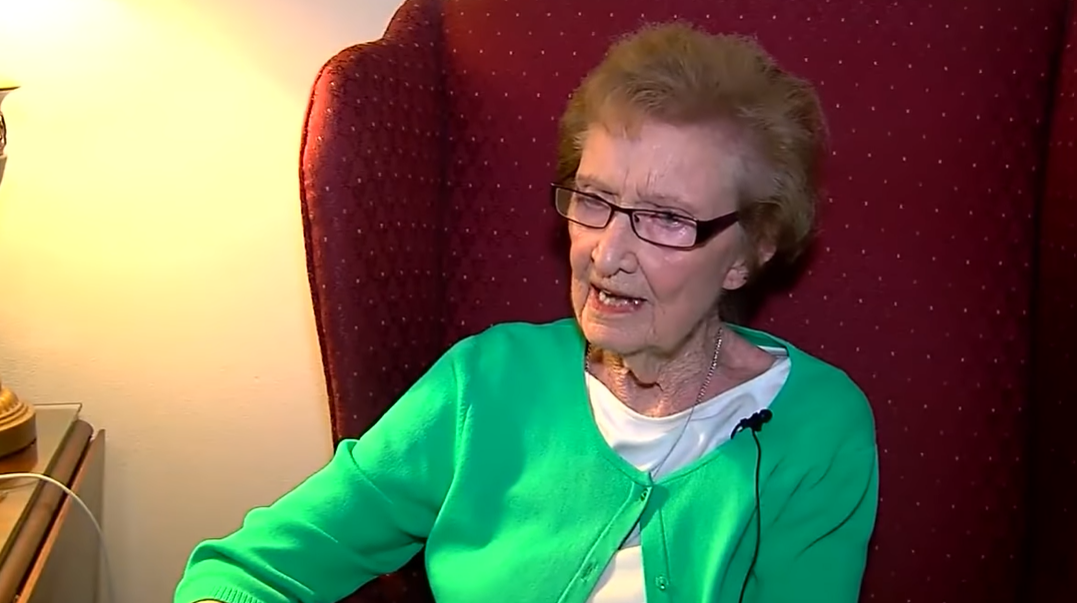 Nick carried the woman out of the blazing house despite her protests that she was able to walk on her own.

Ritchie and the other four lads were all able to safely escape the house without suffering any injuries. First responders came not long after. 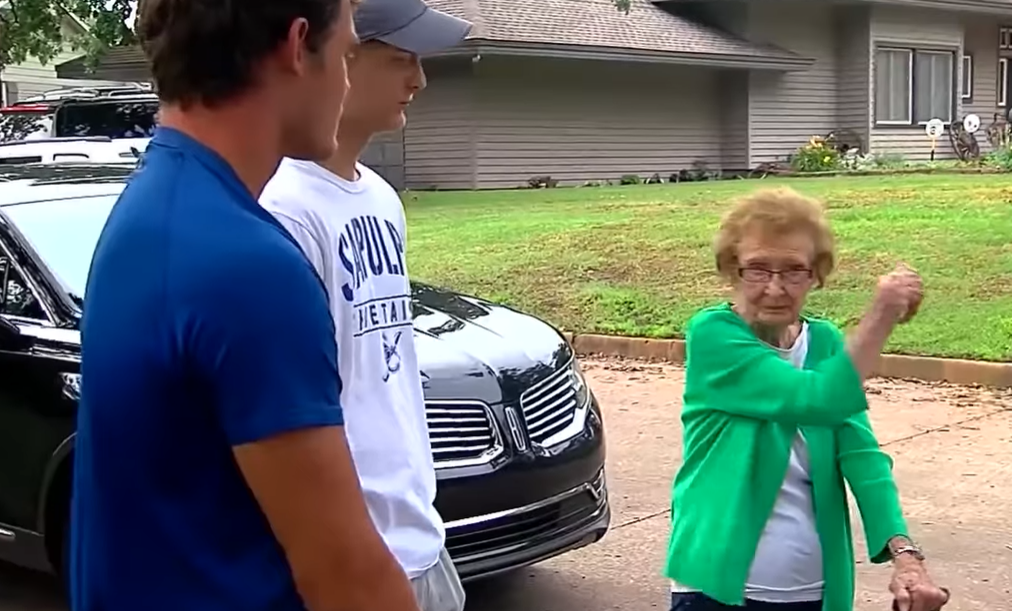 Missy, Ritchie’s daughter, wrote an open letter to the boys to convey her gratitude for all that they had done.

She stated that her family would never forget what the boys had done for them and told them that Ritchie’s 42 grandchildren offered them a particular gratitude as well. 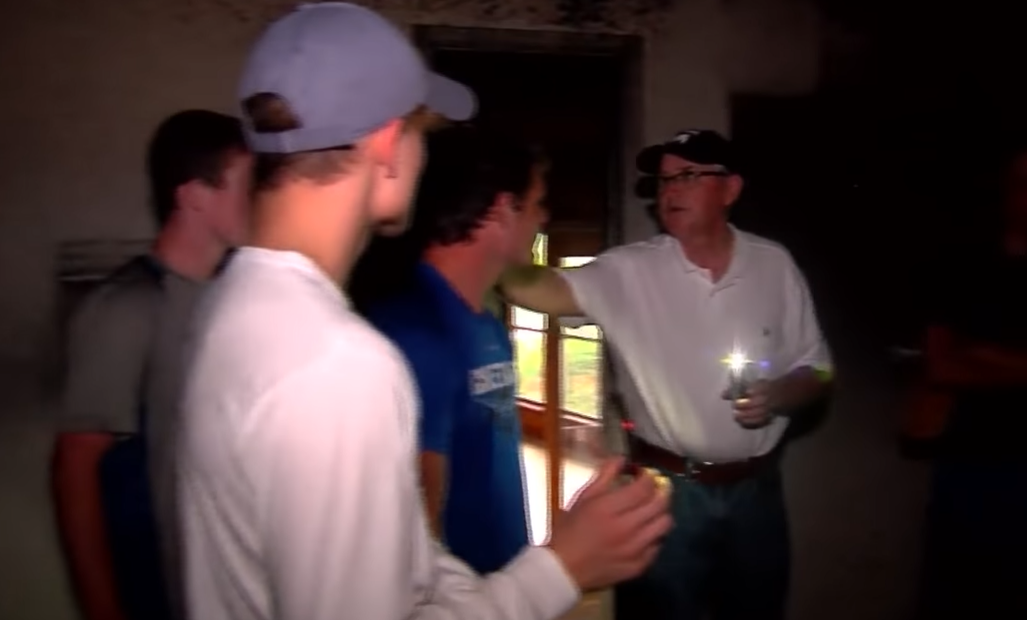 The boys expressed their gratitude toward Missy and the other individuals who complimented them on their behavior and said they appreciated the kind remarks. But every one of them said that the most important thing was that they were together and that Ritchie was secure.