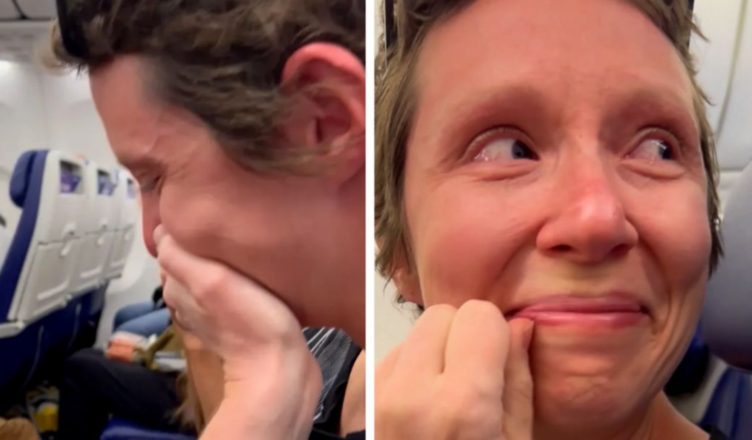 Fighting cancer may be an exhausting and overpowering struggle at times. It is not unusual for people with this condition to have feelings of fear, anger, or sadness.

During their fight against the sickness, people may often experience feelings of isolation. Those who have managed to overcome this potentially fatal illness should be honored and acknowledged as heroes for their valor and resilience. 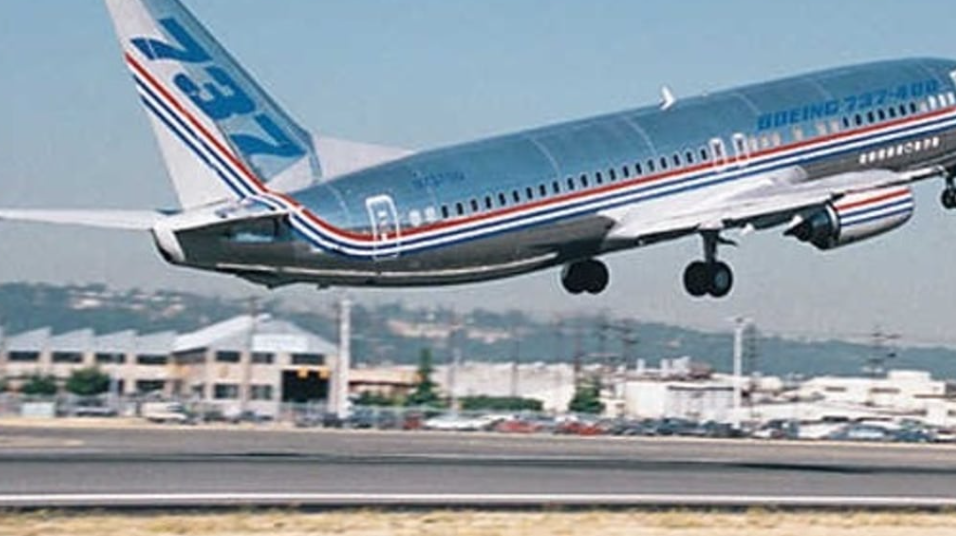 The kind act of Southwest Airlines, which can be seen on Instagram in the form of a pilot giving a shout-out to a cancer survivor, has left Instagram users speechless.

The uplifting video shows a pilot on a Southwest Airlines aircraft recognizing the fight that was put up by a passenger named Jyrl Oldham, who beat cancer and is now cancer-free. 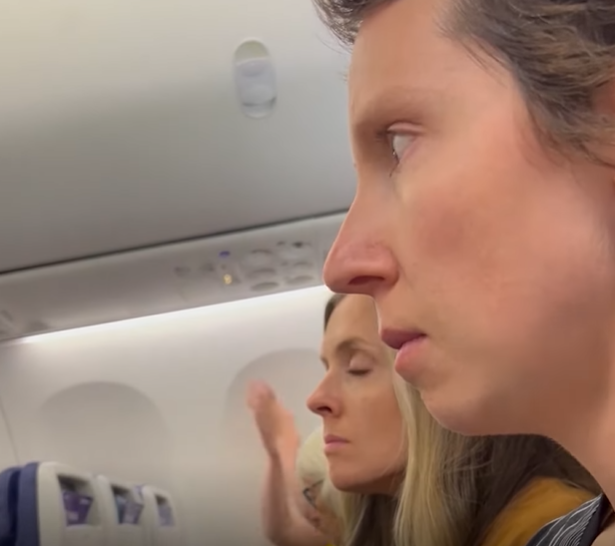 Oldham was seen sitting in her seat obliviously, completely ignorant of the forthcoming action.

Following the announcement, the people started clapping and shouting for her throughout the flight. On the other side, Oldham was spotted crying happy tears. 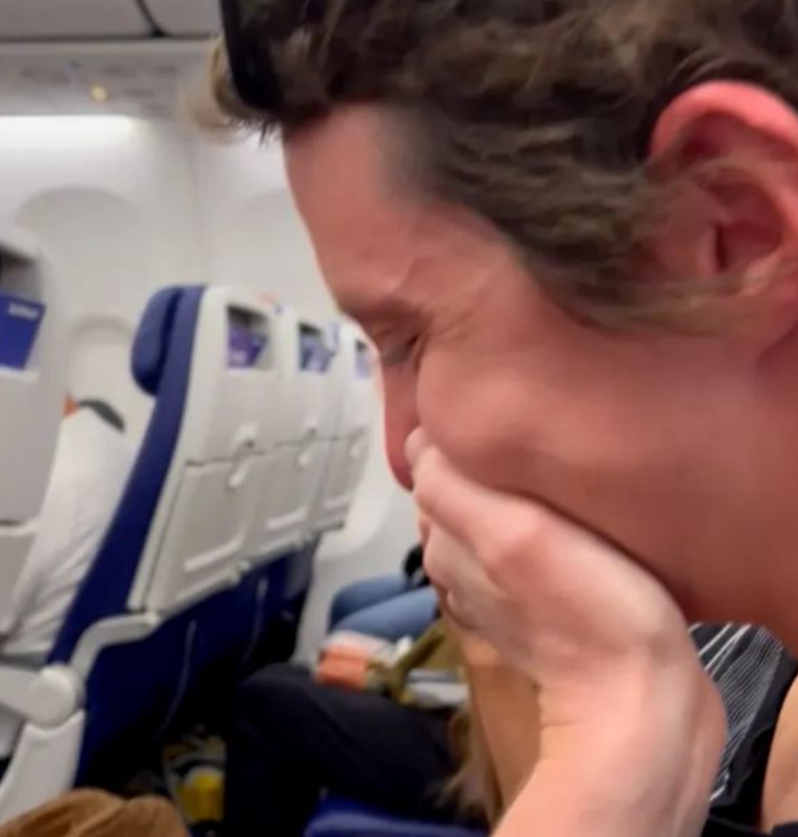 Just before the plane took off for Hawaii, the pilot announced to the passengers that he would like to add a special welcome to a special passenger (who was Oldham) who had beaten the final stage of breast cancer. The comments of the pilot brought tears to Oldham’s eyes. 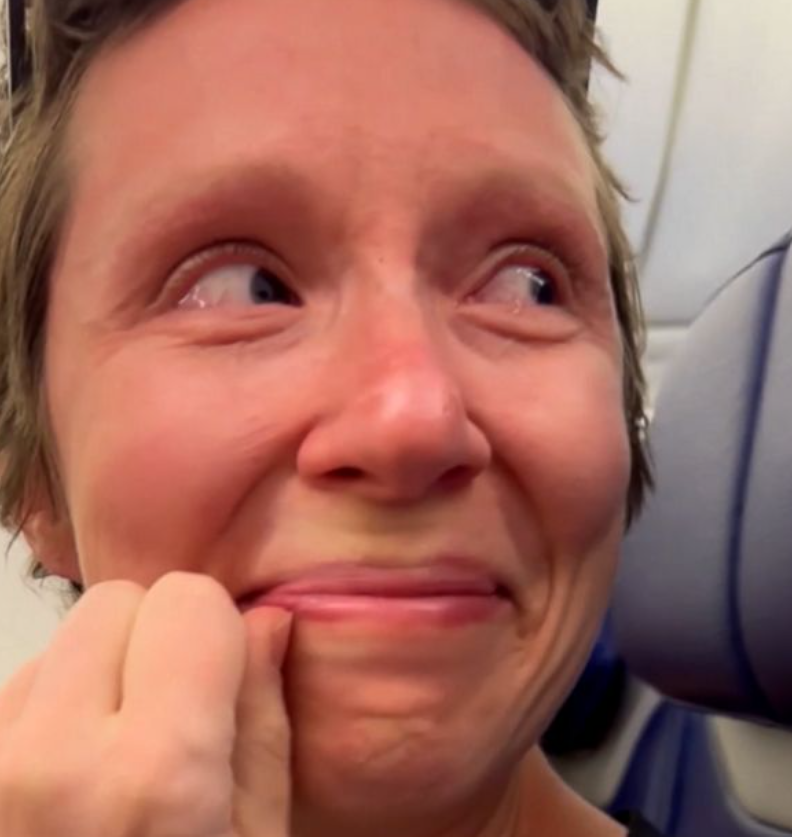 He said: “She put up a brave fight and is now cancer-free thanks to her efforts. The fact that we are able to maintain that human connection and look out for one another in this contemporary setting makes it all the more remarkable.

Out there, everyone is like one huge happy family. Thank you for joining us.” 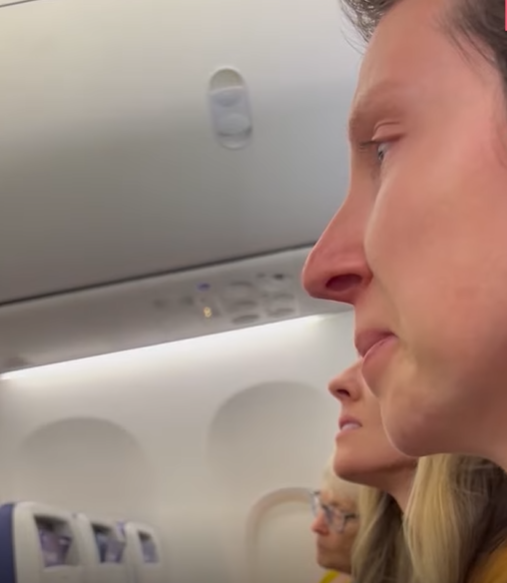 On Instagram, a person by the name of Valerie Jones posted the touching video and gave credit to Southwest Airlines for the kind act.

On her wall, she had written: “I am grateful to you for this memory. Always, we shall keep it in our minds.”