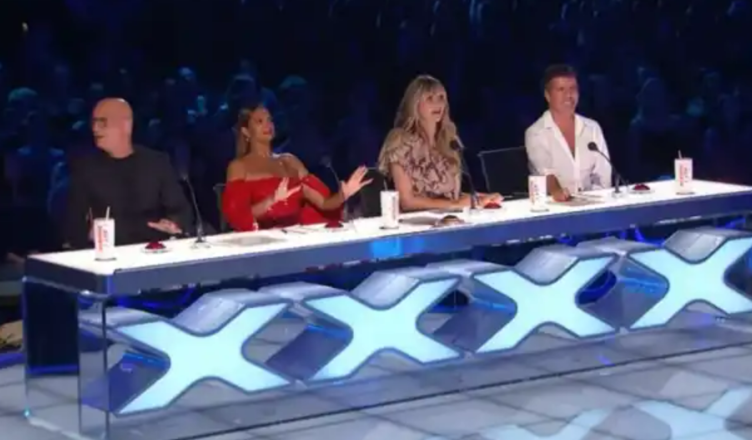 The judges on “America’s Got Talent” were blown away by this singer’s immaculate performance of “The Prayer,” in which he nailed both the masculine and feminine portions of the song.

Marcelito Pomoy began the performance by singing the portion of the song originally performed by Celine Dion, and he immediately captivated the crowd with his lovely feminine voice. 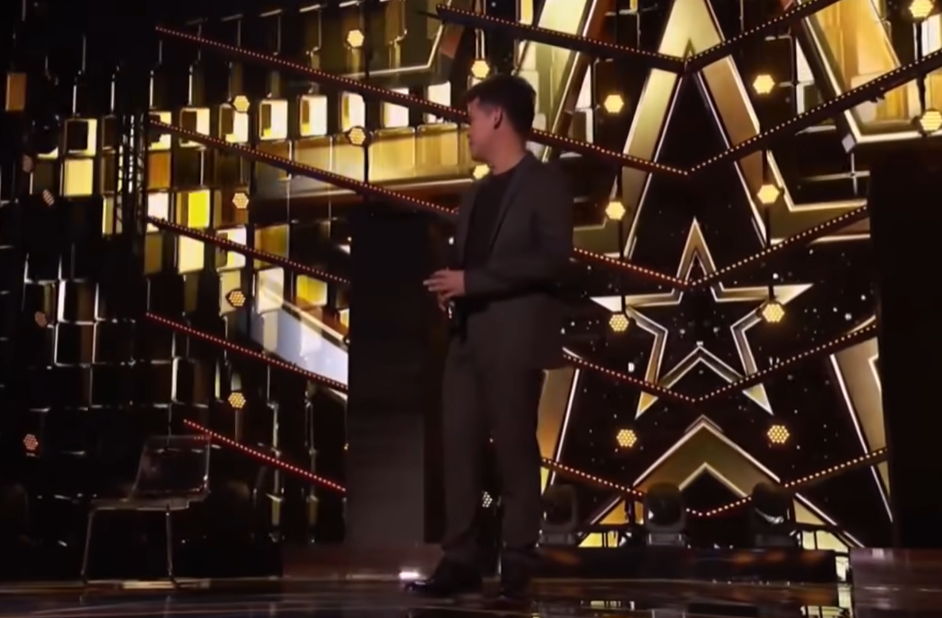 But it wasn’t until he started singing Andrea Bocelli’s section that the audience in the auditorium broke out into roaring shouts and ovation!

The crowd’s responses indicate that they were taken aback by Marcelito’s ability to seamlessly go from a feminine to a male singing voice. This was something that they had not been expecting. 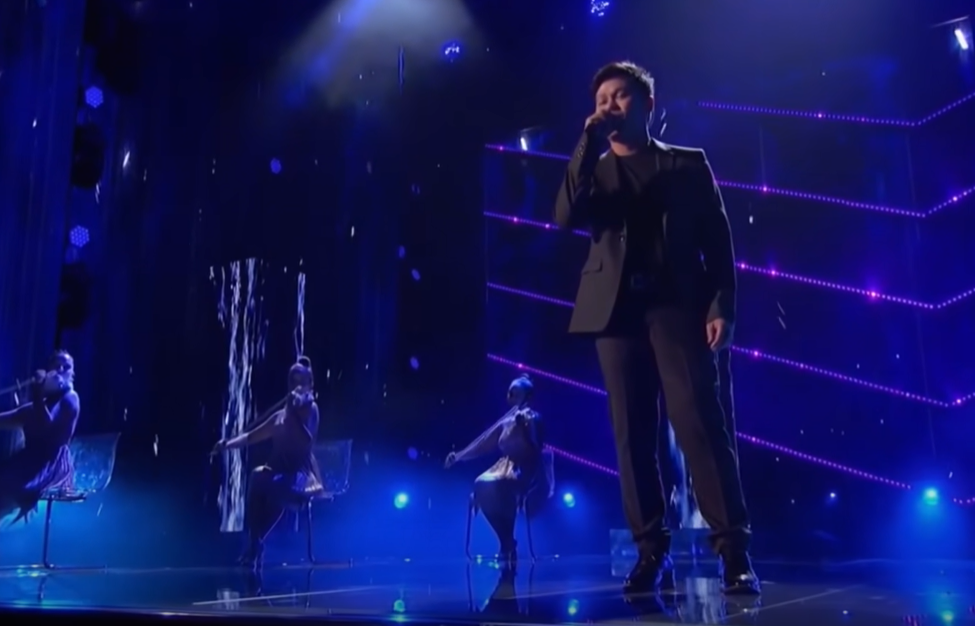 As soon as the singer ended his performance, he was met with a standing ovation not just from the crowd but also from the show’s judges, which included Simon Cowell, Howie Mandel, Alesha Dixon, and Heidi Klum.

Because of his outstanding performance, he received nothing but compliments. Howie Mandel complimented the performer, saying, “That was so original, you are a lovely, fantastic vocalist with a young lady imprisoned inside of you.” 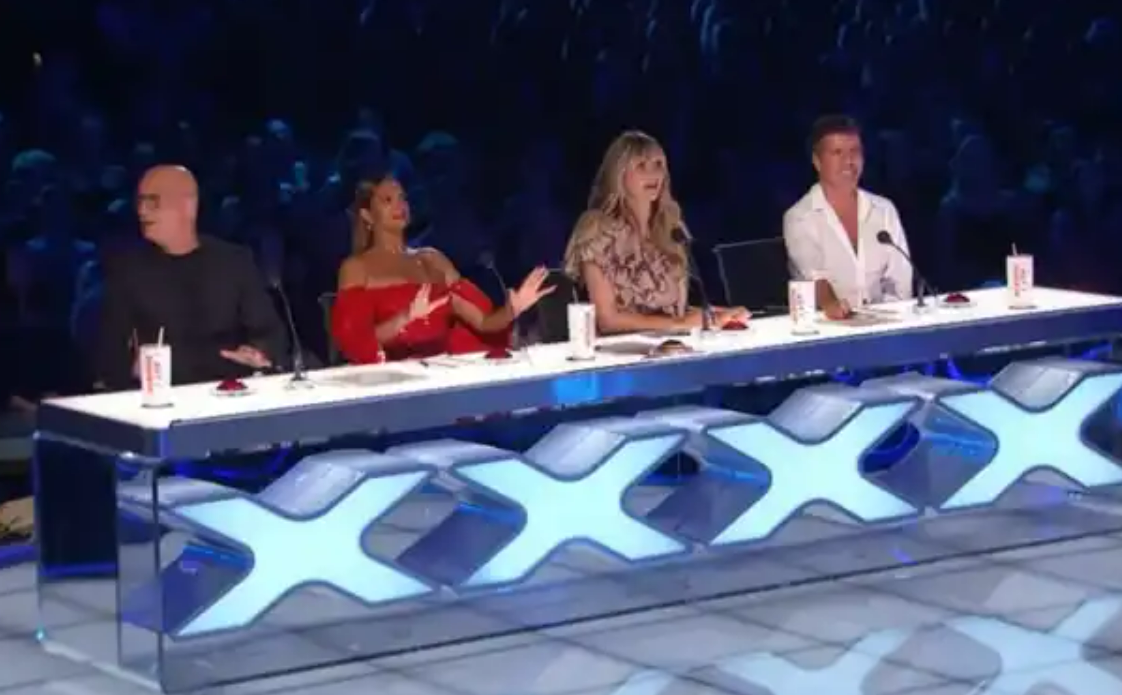 Following the optimistic competitor’s performance, Simon gave him the following feedback: “That was what I call a 10, as simple as that.  I have a sneaking suspicion that the loyal supporters will vote for you to go to the next round.

An additional wave of standing ovations was given to Marcelito by both the judges and the crowd when it was revealed that he would go to the semifinal stage of the competition.

It is evident that his distinctive singing technique left an impression on each and every person in the audience.

In order for Marcelito to advance to the subsequent level of the tournament, he needed to acquire the support of the “superfans,” who are fans that reside in each of the states that make up the United States. 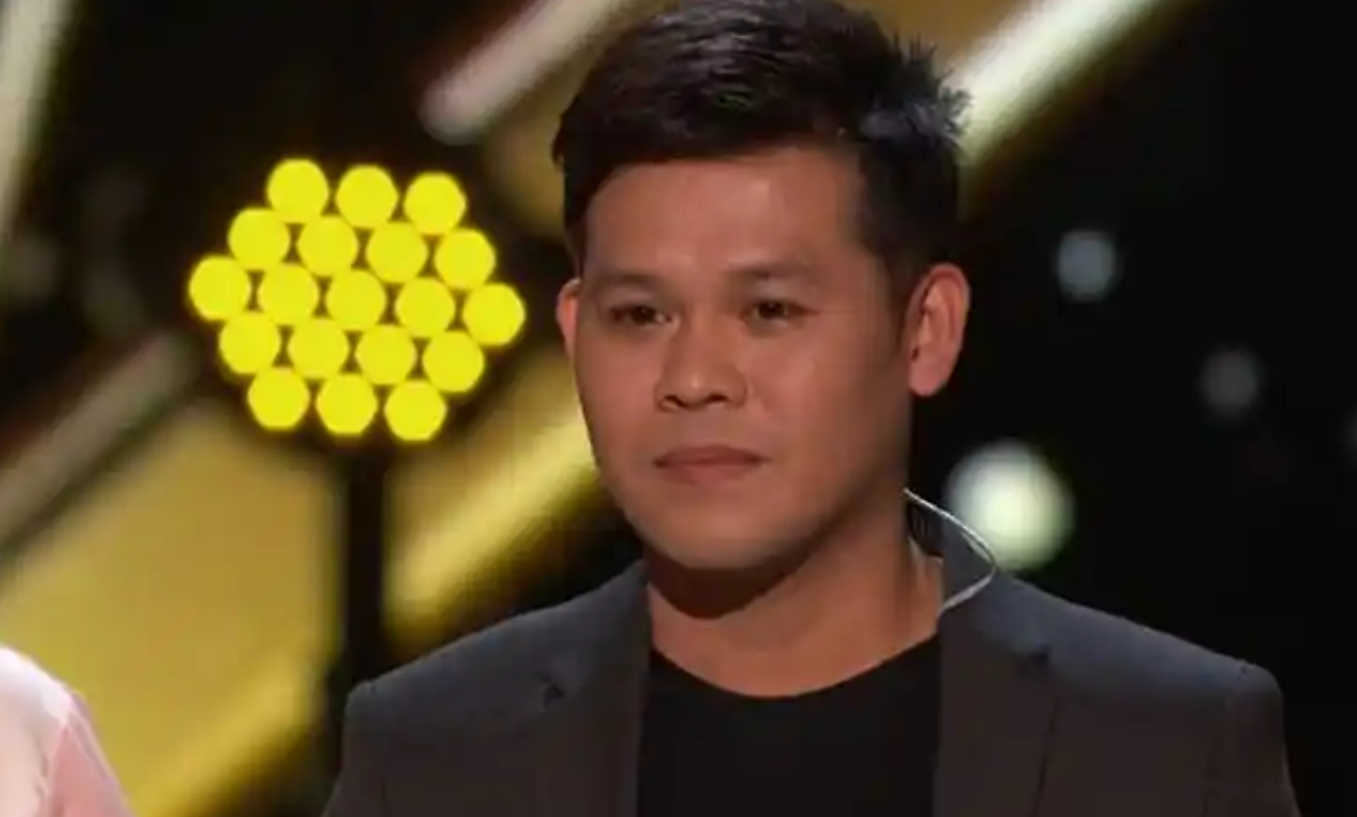 The “superfans” are a new addition to the program that was made for its most recent season, which is called “America’s Got Talent: The Champions.”