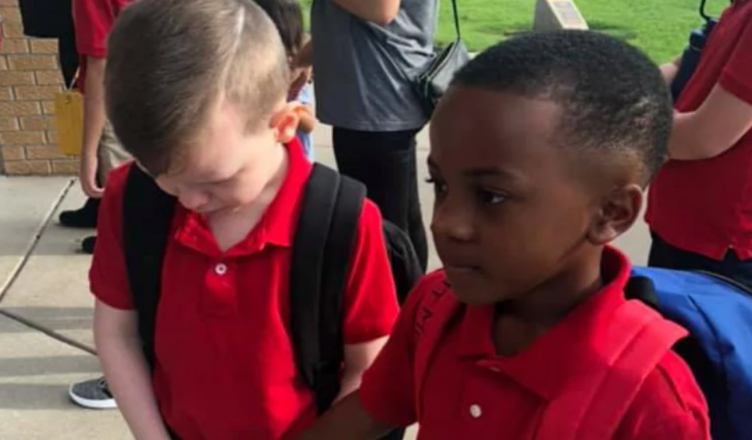 A photograph taken on the first day of school that has since gone viral shows a little child of eight years old holding the hand of a fellow student who has autism. Both Christian Moore and Connor Crites are in the second grade and may be seen in this picture.

Both Christian Moore and Connor Crites have no prior connection to one another. And Christian, who was just 8 years old at the time, was completely unaware that Connor was an autistic youngster. 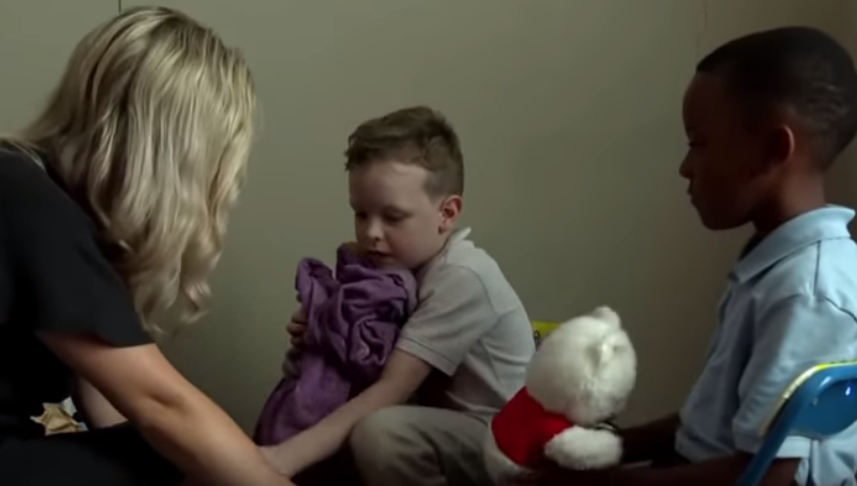 “I saw him on the ground with Connor while Connor was weeping in the corner, and he was comforting him,” Christian Moore’s mother, Courtney Moore, recounted. “Christian  takes hold of his hand and leads him to the entrance of the building.

We waited until the school bell sounded, at which point he led him into the building by hand, the rest, as they say, is history. They have a connection that cannot be broken.”

Courtney, a doting mother, couldn’t help but post a photo of them on social media in which they are seen holding hands. The sweetness of this uncomplicated display of generosity contributed to the photo’s quick spread over the internet.

But April Crites, Connor’s mother, felt that the most important thing in the world was how kind Christian was to her son. It is just as difficult for him to adjust to the first day of school. 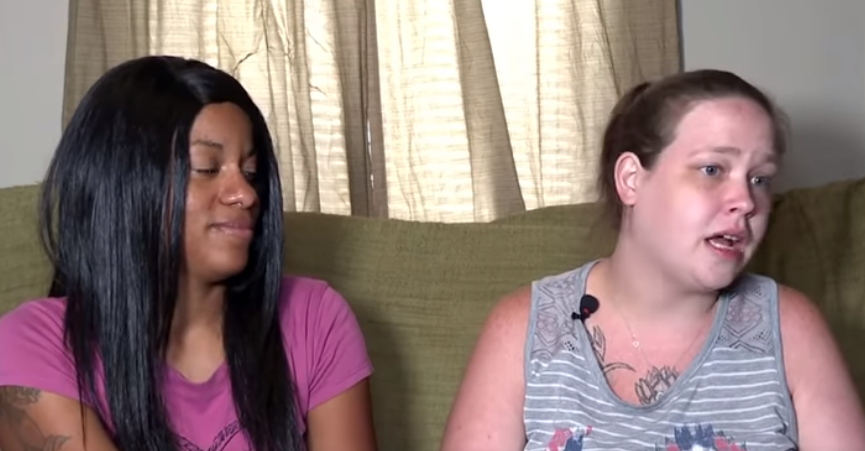 Consequently, when both of these boys’ mothers saw the unadulterated love that was shared by their sons, it filled them with a sense of pride.