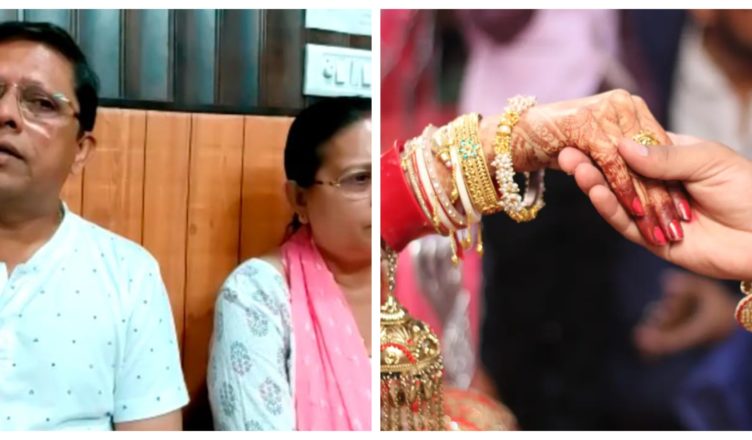 This couple in India has filed a lawsuit against their son and his wife, alleging that the younger pair has subjected them to “contributory negligence” by not providing them with a grandchild.

The couple’s complaint centers on the fact that their son and his wife do not have any children of their own. 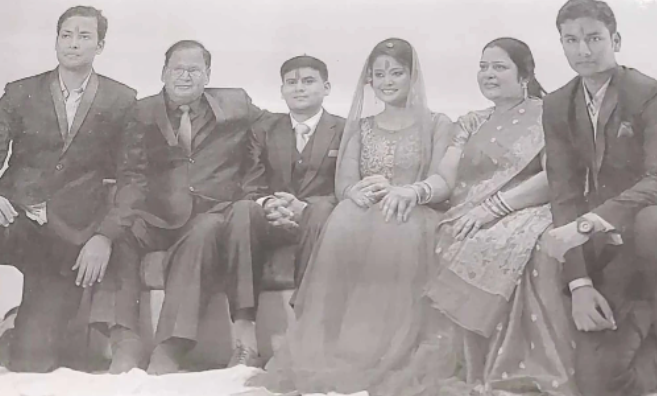 Sanjeev Prasad, 61, and his wife Sadhana, 57, believe that their son, Shrey Sagar, and his wife, Shubhangi Sinha, should pay them a sum equal to $650,000 in the event that the pair does not provide them with a grandchild within the next year.

The elderly couple, who reside in the state of Uttarakhand in northern India, disclosed that the amount was the amount that they spent on Shrey, who is now 35 years old.

This includes a bill for Shrey’s pilot training in the United States in 2006, which was $65,000, and a luxury automobile that was given to him as a wedding present. 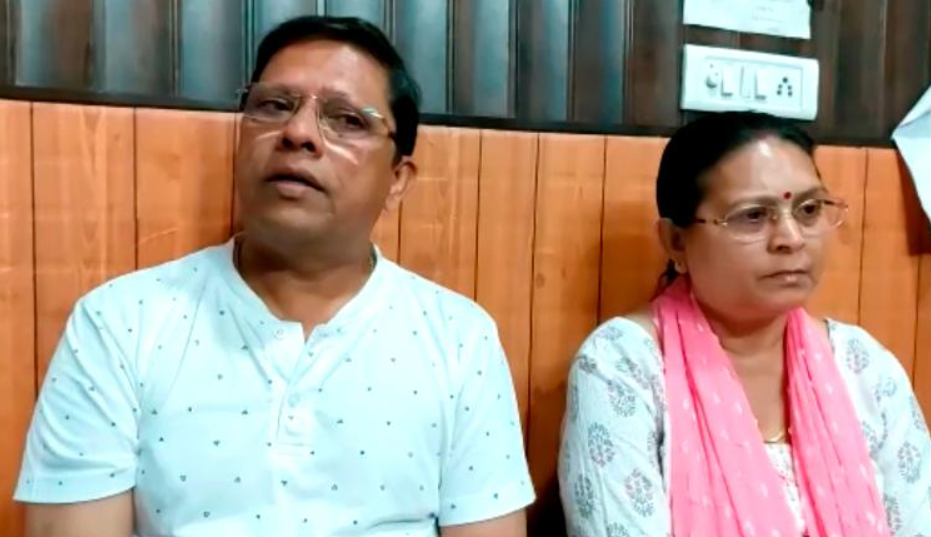 “There is just one boy in my family. I put every every penny that I had saved towards his upbringing and schooling “.

He continued by saying that once his son had found a job for the first time, he had arranged for his son to marry Shubhangi, who is now 31 years old. 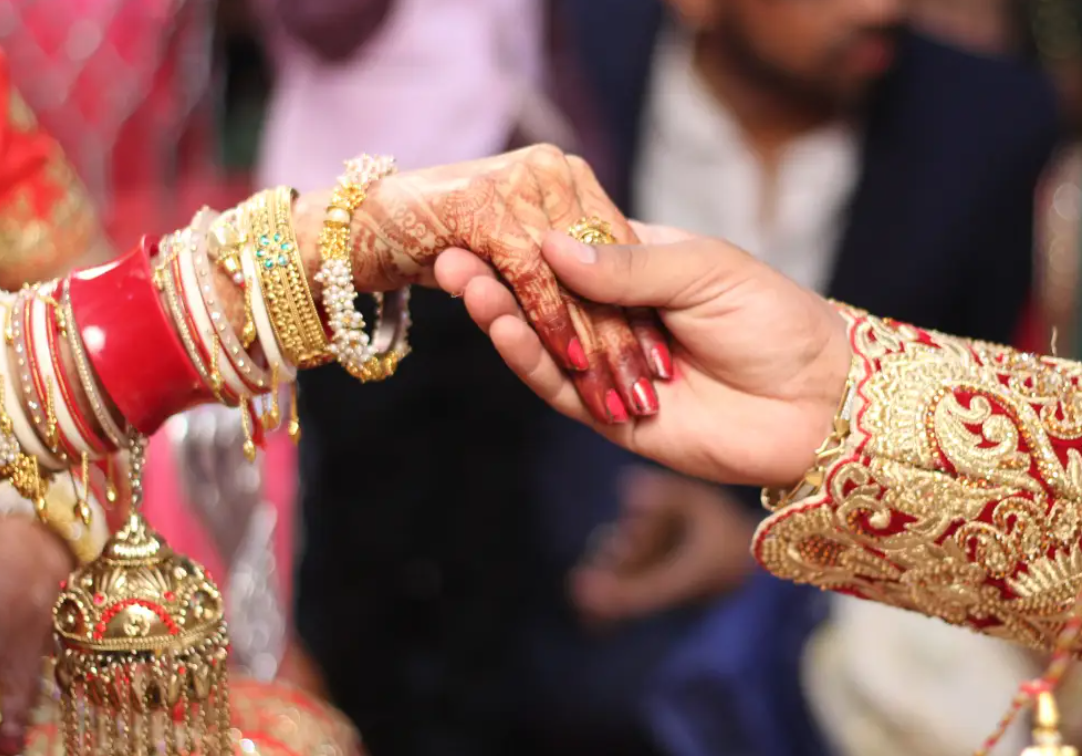 The attorney said that becoming a grandparent is the goal of every parent who has children.

They had been waiting for years to find out that they were going to be grandparents.