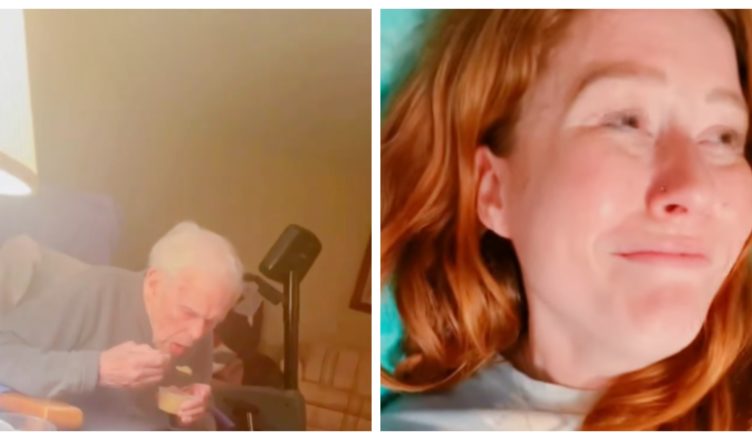 Due to the large number of responsibilities that we are expected to fulfill on a daily basis, it is easy for certain things – including the people who should be the most important to us – to be neglected.

However, it is crucial to keep in mind that the time we spend with our loved ones is never time wasted, and that letting the people in our lives whom we really love and adore know how much we appreciate them may make all the difference in the world. 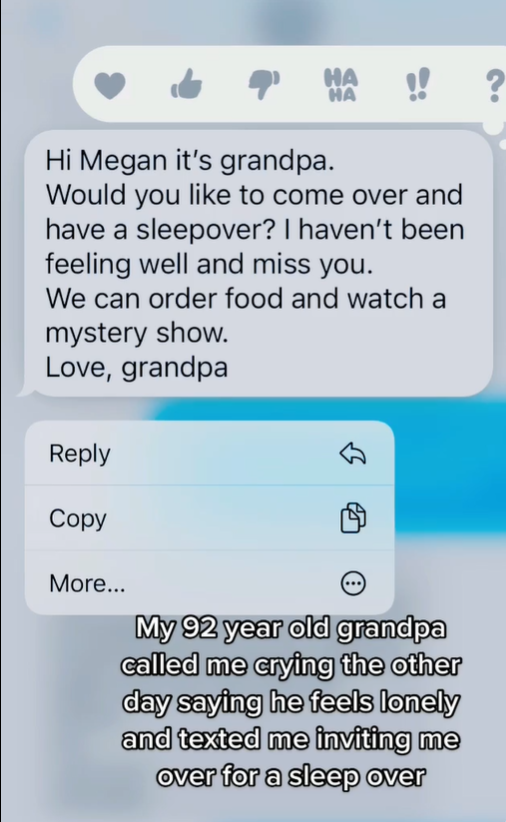 This is particularly important to keep in mind while dealing with older people since none of us knows how much time we have left.

This lesson was highlighted in a series of viral posts in which one woman shared her sweet relationship with her 92-year-old grandfather, including her heartwarming reaction to receiving a call from her beloved grandfather, crying as he invited her for a sleepover. 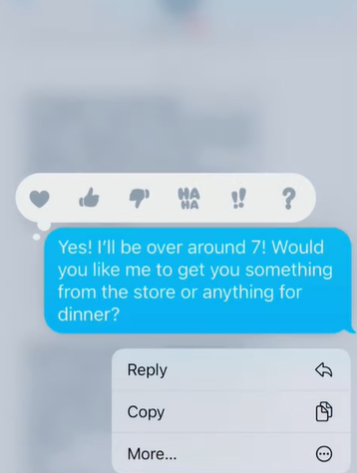 On April 25, 2022, Megan Elizabeth posted a message to Instagram in which she recalled that when she was younger, she used to live across the street from her grandparents, and that she and her family even lived with them for a while before her father could afford a house of their own.

Megan Elizabeth’s post was published on the anniversary of the day on which she turned 25 years old, moreover, she said that ever since her grandmother passed away from Alzheimer’s disease a few years ago, her grandfather’s health has been deteriorating, and that he sometimes reaches out to her in times of loneliness. 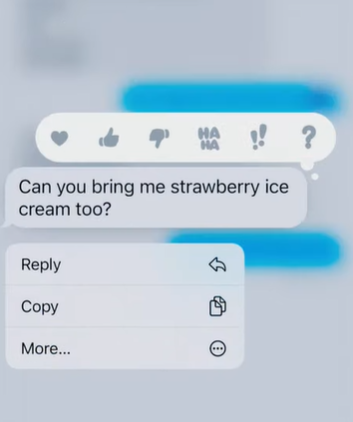 In a heartfelt clip on TikTok, Elizabeth described the night in April 2022 when her grandpa contacted her and sobbed while on the phone with her.

He then texted her a request:  “Hi Megan, it’s grandpa. Would you be interested in coming over for an overnight at my house? I haven’t been feeling well and miss you. We may place an order for lunch and then watch a mystery. Love, grandpa.” 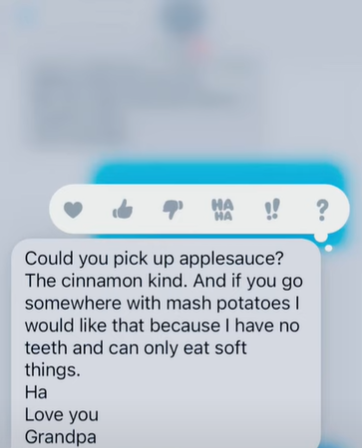 Elizabeth, who was moved to tears herself, said yes before asking him if there was anything from the shop that he needed her to pick up for him. After that, he asked for applesauce and mashed potatoes, as well as  ice cream.

Her grandpa made certain that she had water before taking her to her room, where he had prepared her bed exactly as he had done when she was a youngster, complete with her grandmother’s most cherished doll. 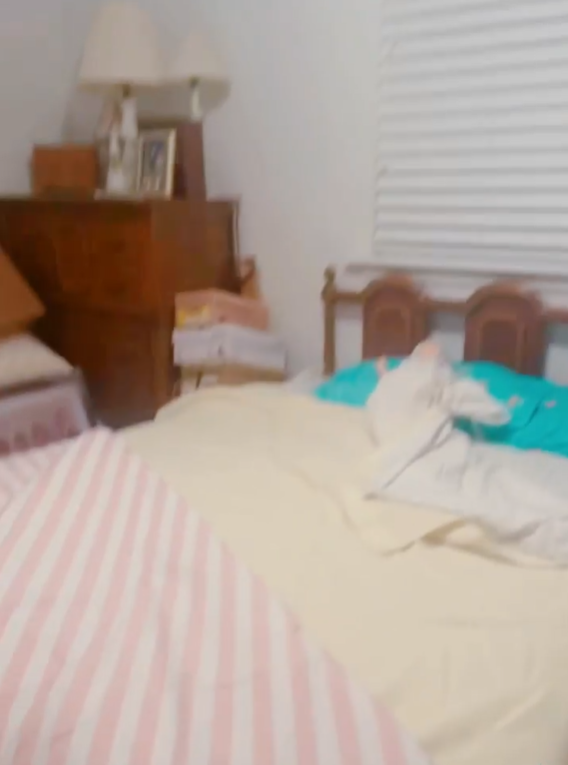 After that, he showed her to bed. As the most thoughtful gift possible for goodnight, he also gave her a flashlight “just in case” she needed it.

The next day, Elizabeth had to go for work at an ungodly hour the following morning, but her grandfather was still up to see her off as she drove away from the house. 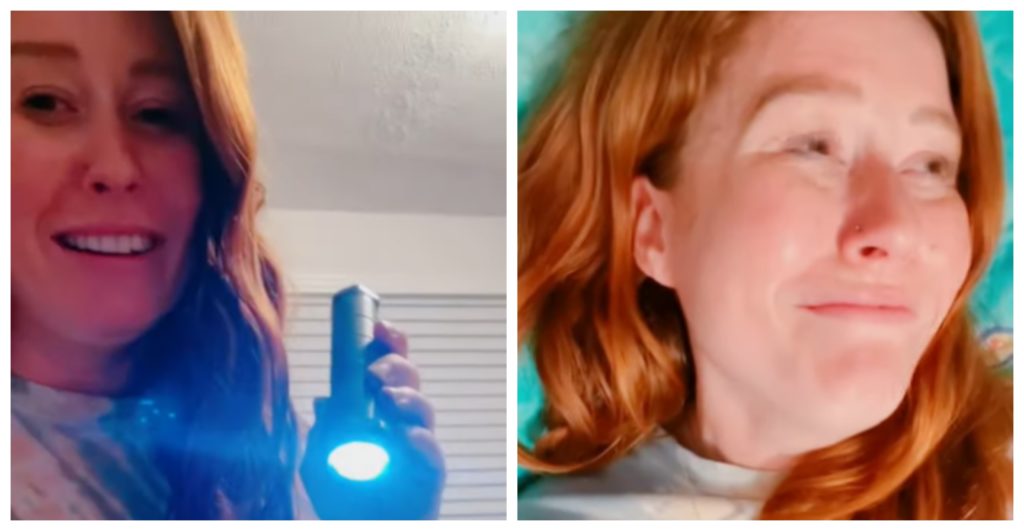 In a second article, Elizabeth shared how her grandpa, who “lived his life with focus” throughout his whole life, taught her how to “live in the present” and how she is using this lesson in her own life.

The loving bond shared by Elizabeth and her grandpa serves as a powerful reminder that we should never take the people in our lives for granted, but rather seize each and every chance to show our loved ones that we care and adore them before it is too late.