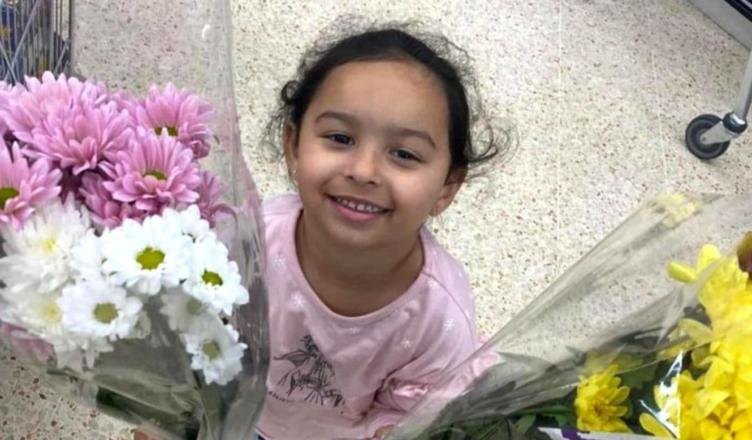 Sophie-Louise Corrigan and her daughter Amina, both from Liverpool, have made it a practice to show compassion to complete strangers by presenting them with flowers or chocolates when they are out and about in the city.

Since Sophie was a little girl, she and her own mother had been keeping up with this family custom. 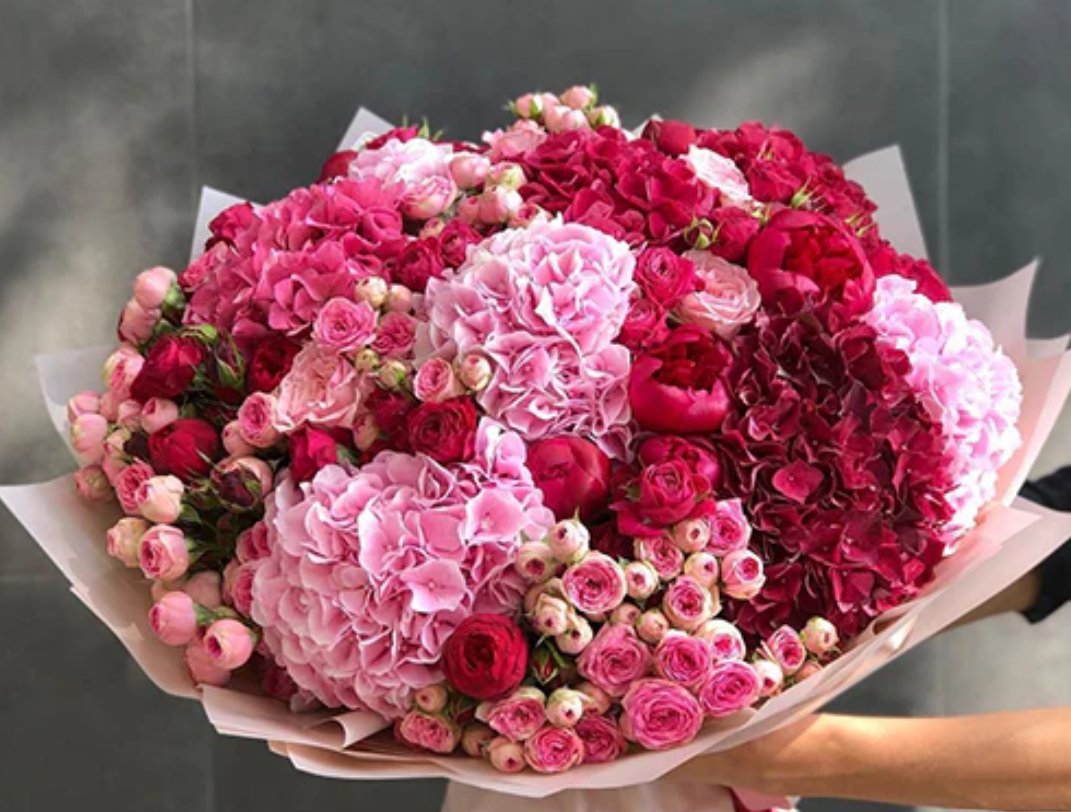 “Both my mother and I used to always do it, when I’m with my daughter, I’ll let her go to whomever she is attracted to, and afterward I’ll ask her why she selected them, and it’s always because she loves something about them, whether it’s their top or their hair.”

Their acts of compassion toward complete strangers have been such a gift not just to those they have helped, but also to themselves. 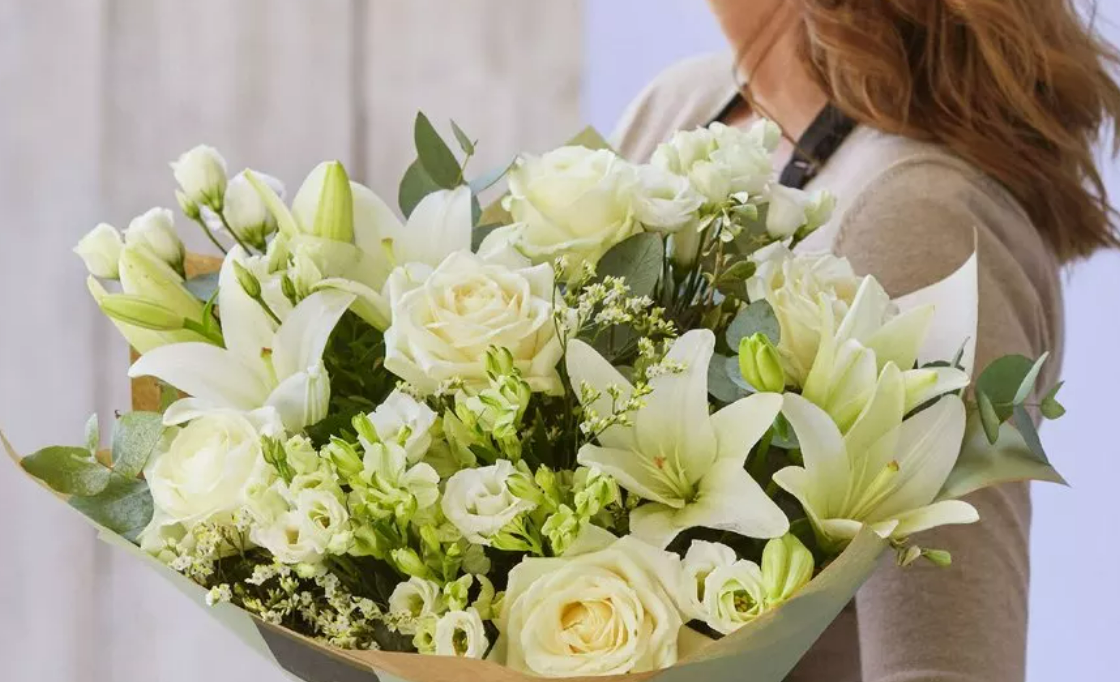 “The response has been incredible, and it is undoubtedly one of the driving forces for our continued efforts. The amount of individuals that talk to us and don’t even know what to say, they are dumbfounded.” 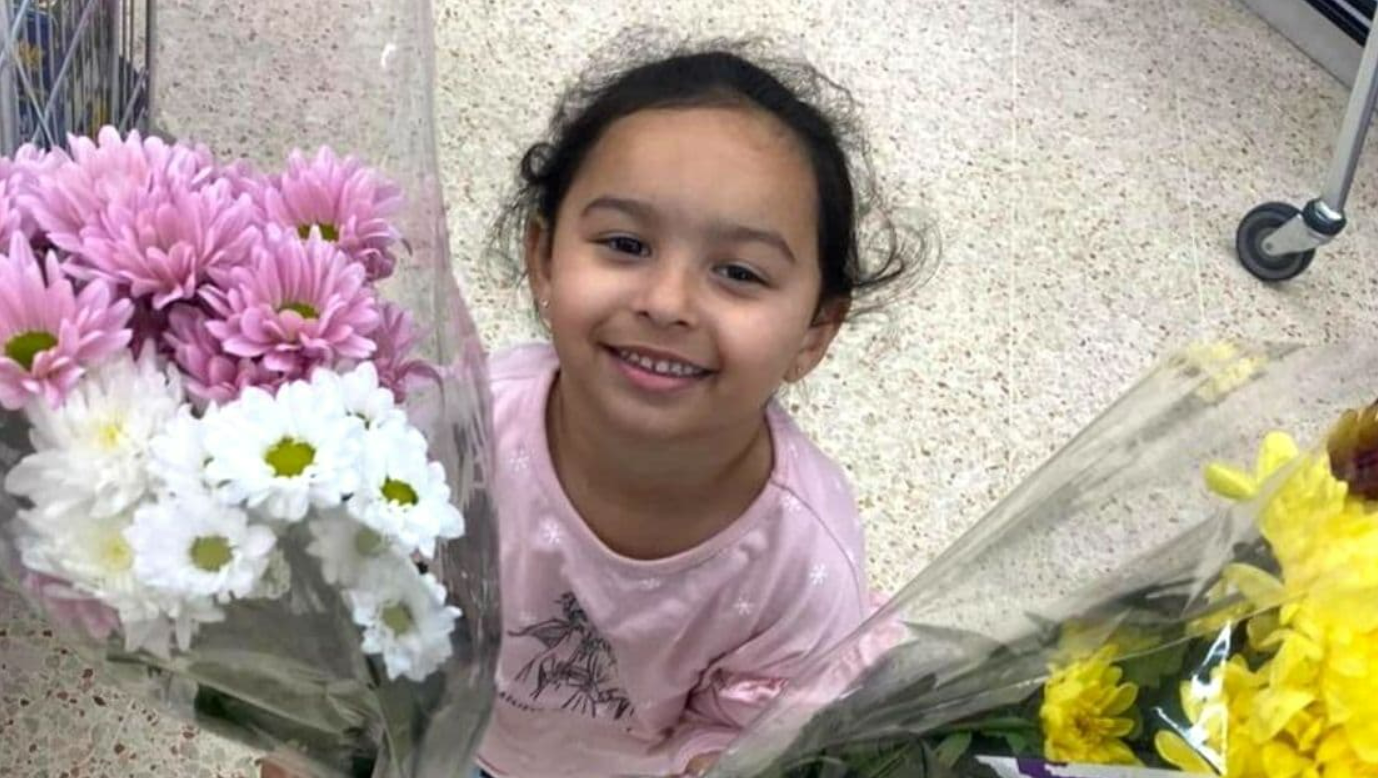 Amina, on the other hand, enjoys it very much when the individuals whose lives she has improved give them hugs.

Some people have had a terrible week, maybe because of debts or a loss in the family, and they would weep up when they saw Amina; nevertheless, Amina claims that those tears were joyful tears. 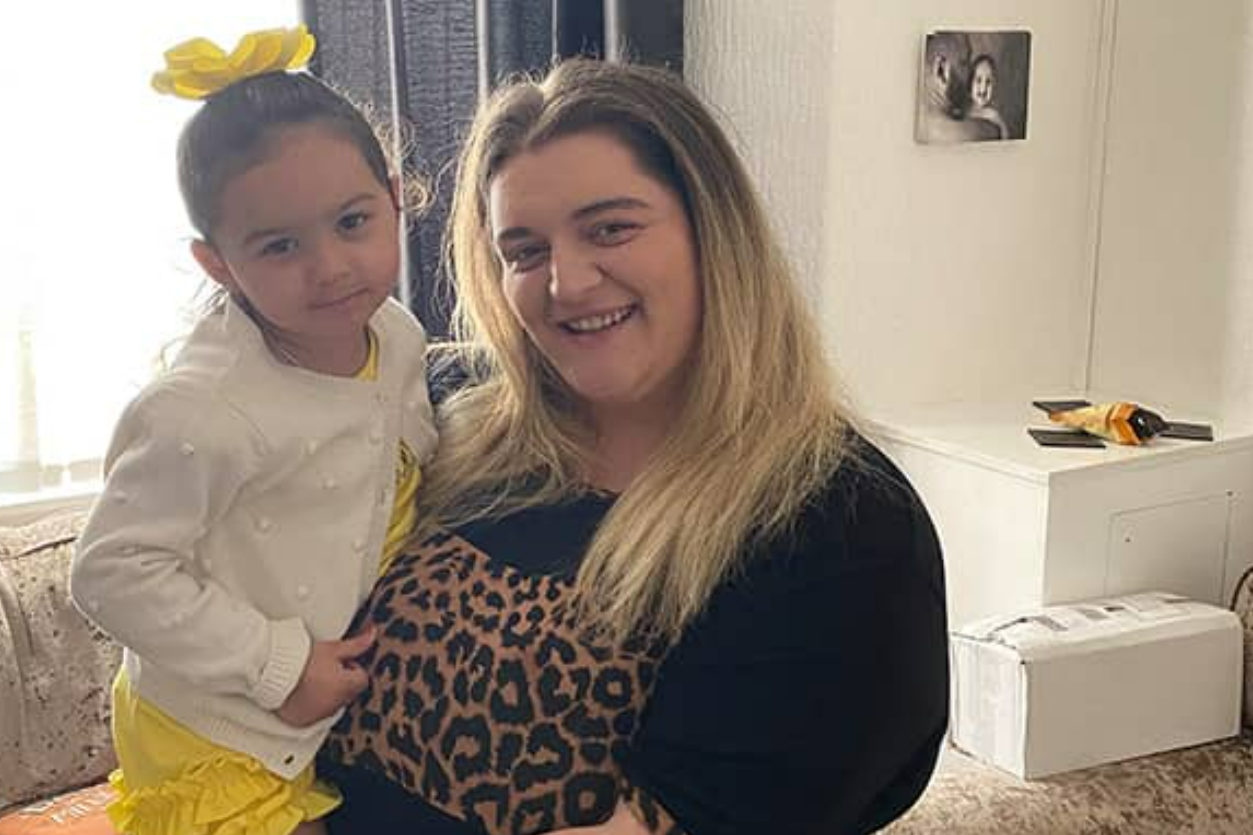 The little girl is gaining an understanding of how a single act of kindness can make a person’s day, and perhaps their life, by changing the way that they think about themselves and the world around them.