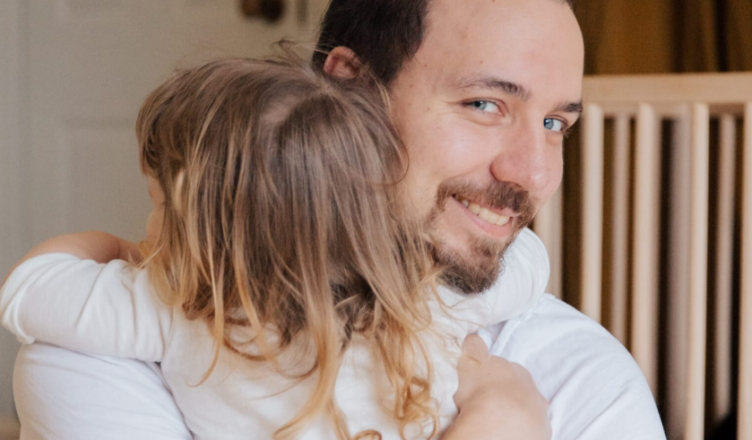 It may be emotionally heartbreaking for a parent to see their child put in a lot of effort toward a goal yet fall short of achieving it. And if you are a parent of a kid who has unique requirements, you know how difficult it may be to observe situations like this.

It’s possible that this is why Shane Jackson’s answer to the report card given to his autistic daughter has gone viral, and why the story behind it is touching a nerve with families all across the globe. 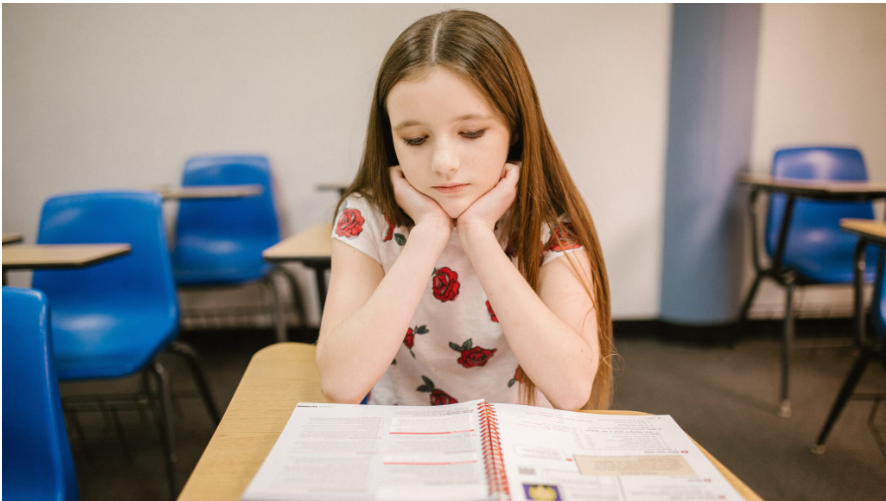 In 2018, the father, who lived in Tasmania, was away for business when his daughter, Sophie Jackson, who was 10 years old at the time, brought home her fourth-year report card, which was loaded with Ds. Jackson posted the following on Twitter at the time: “She bawled her eyes out and screamed, ‘I’ve let everyone down.'” 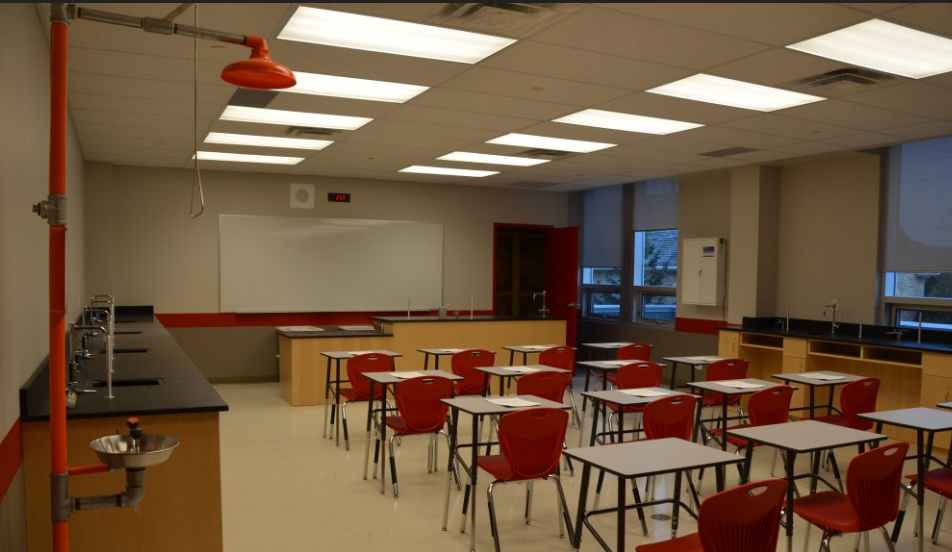 Jackson was sad and wanted he could be there to assist; as a result, he devised a strategy to demonstrate to his daughter how much he loves and cares for her. He came up with his own report card by compiling the qualities of his daughter that he admires the most.

Things such as her love for dogs and her sense of humor, her ability to sketch and create robots, and of course her vivid imagination. Sophie earned perfect marks across the board on her report card. 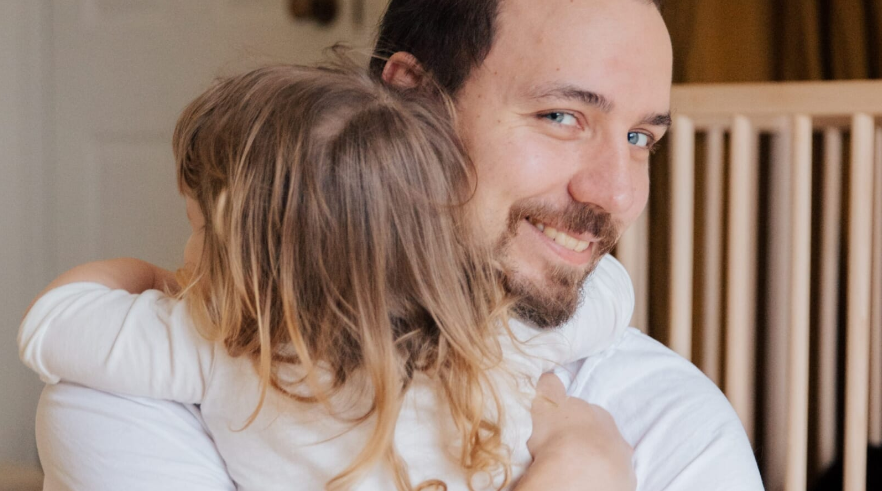 Jackson wrote ” It was the only thing I could think of to do to improve the situation, and it turned out to be effective.”

Jackson said that his daughter’s face “lit up” after receiving her father’s report card,  “she bounded out of the house, grinning, and eager for school. 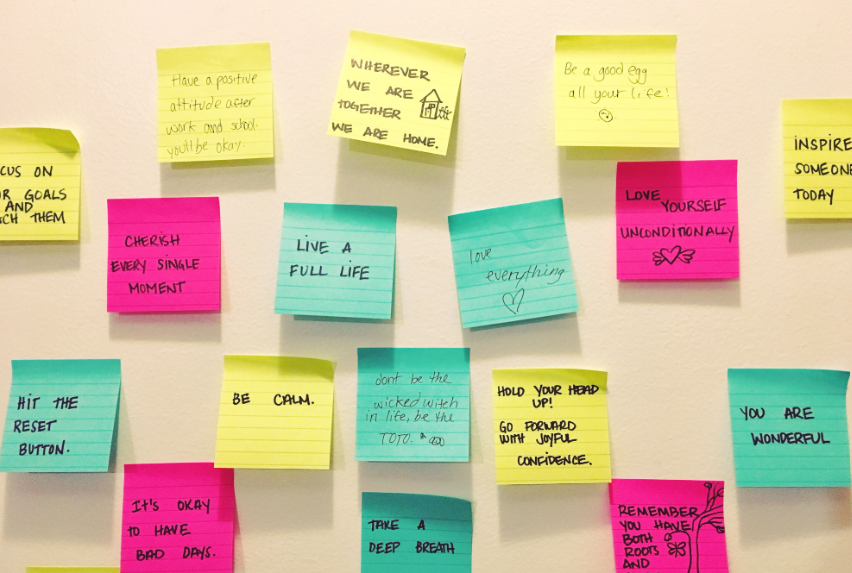 As the parent of an autistic kid, I would want to reassure other parents that they are not the only ones dealing with the challenges that come with raising a child with autism.”