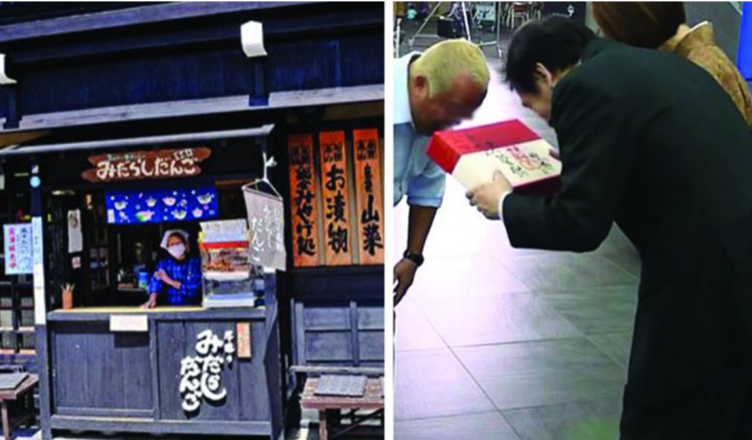 A squalid beggar with an unpleasant odor greeted customers as they entered a prosperous bakery, while customers who were waiting in line looked concerned and grimaced when they saw the beggar.

Workers yelled at him, telling him to “Go wander someplace else!”, while the homeless man pulled some filthy, folded up money from his pocket and handed it to the worker while saying, “I want to purchase some bread at the lowest price, thank you.” 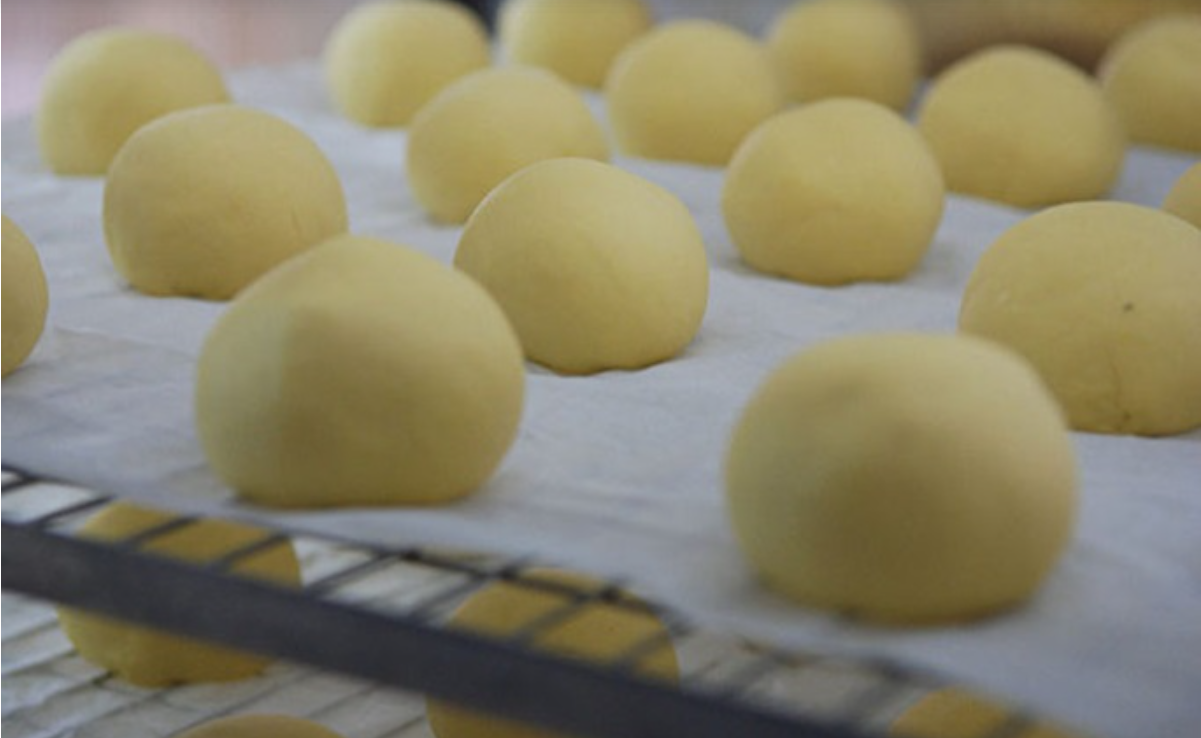 Beggar was startled when the bakery owner’s grandfather suddenly approached him with a package of freshly cooked loaves of bread and delivered them to the beggar. The fact that the beggar was being treated like a client for the very first time moved him and made him feel gratified.

The bakery owner’s grandson was confused by his behavior, so he questioned his grandfather about why he served the beggar with such enthusiasm?” 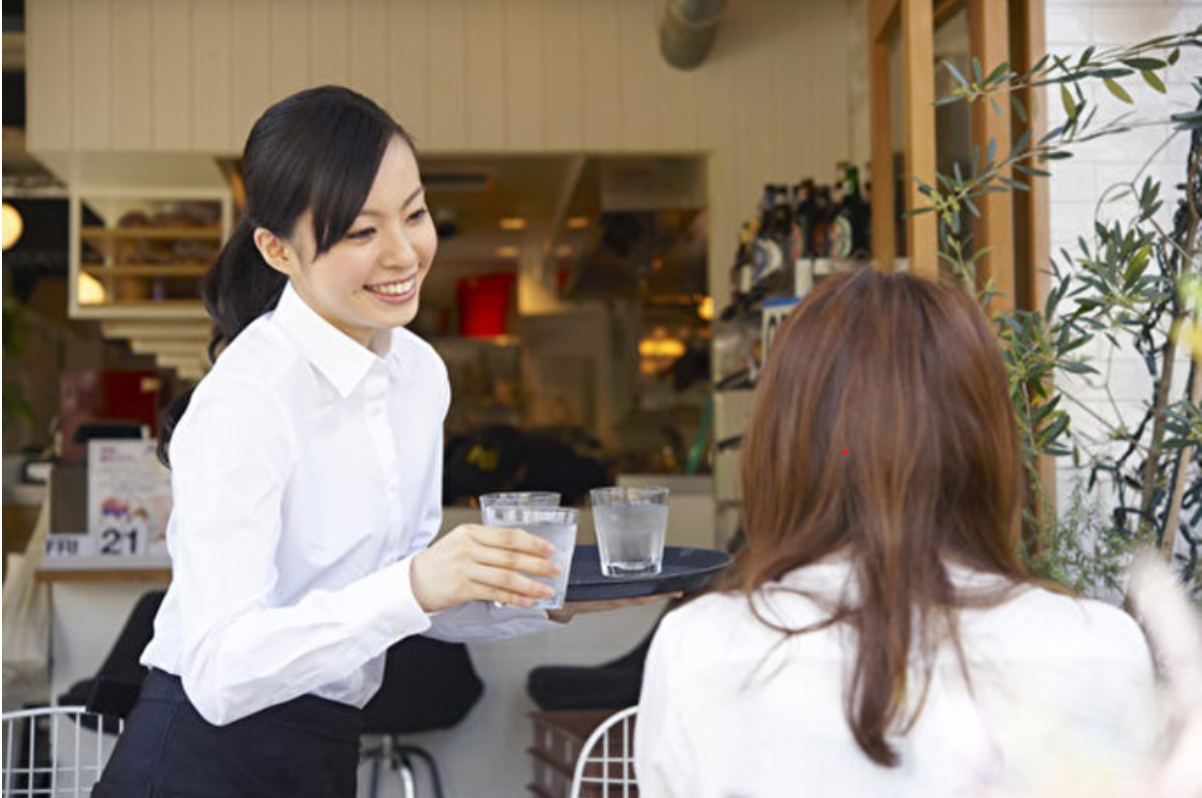 The proprietor of the bakery offered an explanation, saying, “He could be a beggar, but today he is a client to me! He spent a lot of time asking for money so that he might purchase my freshly made bread since he really wanted to eat it.

If such was the case, his grandson questioned, “Then why did you take his money?” and his grandfather responded by saying, “Today, he is a client.  Since he is not here to beg for money or food, we need to show him respect. If we refuse to take his money, wouldn’t it be an insult to the person who gave it to us? 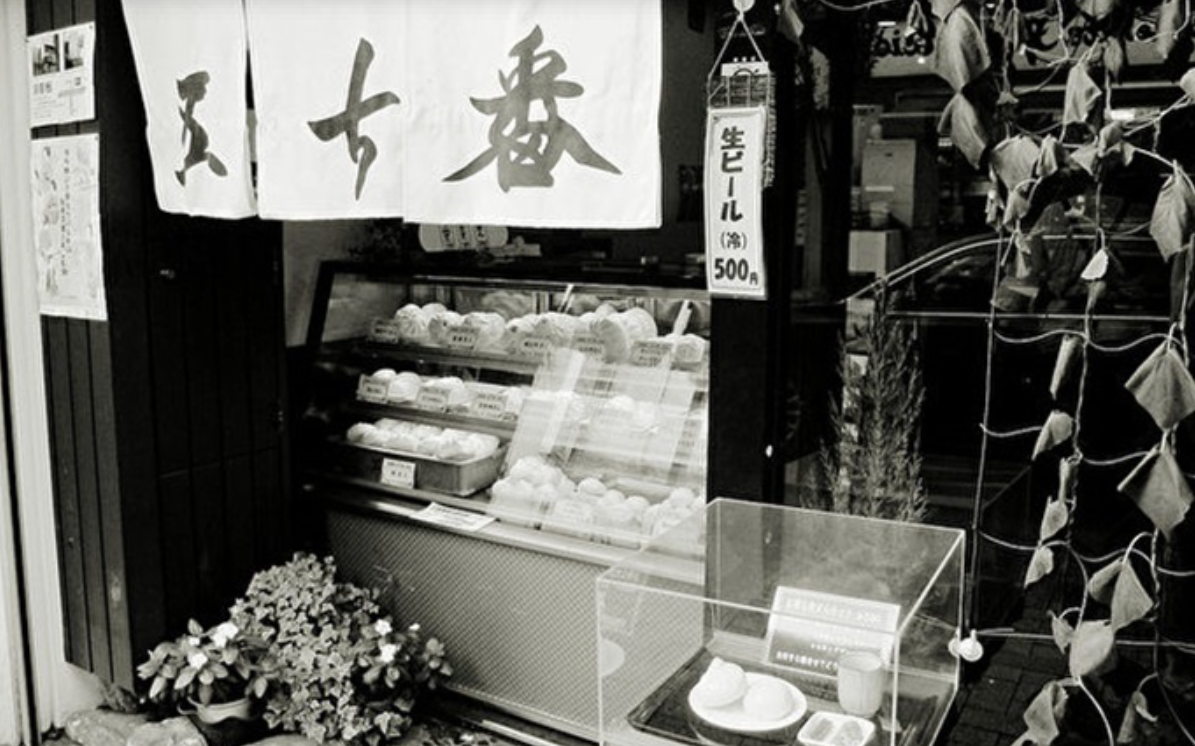 Yoshiaki Tsutsumi’s grandpa was the proprietor of the bread business, and he is the one who is referred to as the bakery owner in this story.

According to Yoshiaki Tsutsumi, this story of the beggar was the most unforgettable lesson that he received from his grandpa, and it was profoundly ingrained into his mind. Even up to this day, he is able to recall every detail of what occurred. 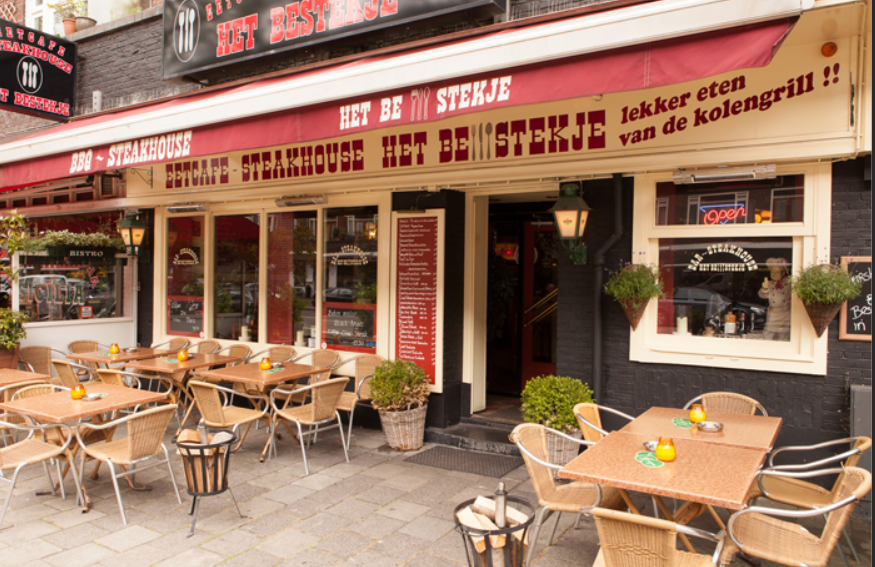 He would tell this story at meetings to remind his employees of the need of treating every client with respect, just as his grandpa did.