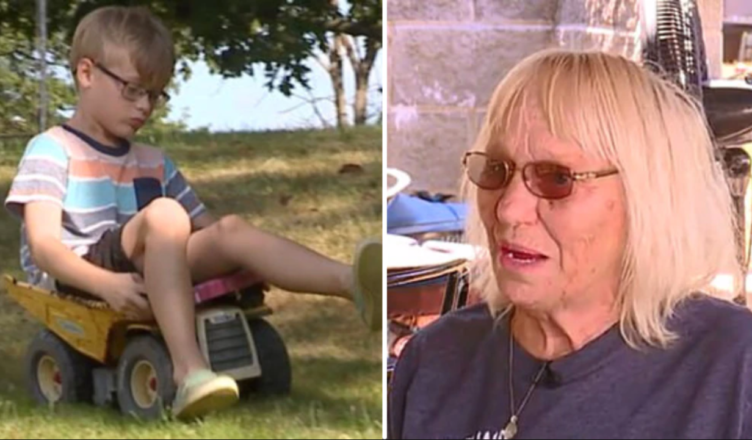 When it comes to children and basic consideration for others, some regulations might seem to be a little bit ridiculous at times. Take for instance the case of a nine-year-old boy in Uniontown, Ohio, who had his school lunch taken away from him because he had a balance of nine dollars on his account.

After a dreadful experience for his ninth birthday meal, Jefferson Sharpnack returned home to his family in September 2019, disappointed since his birthday celebration didn’t go as expected. 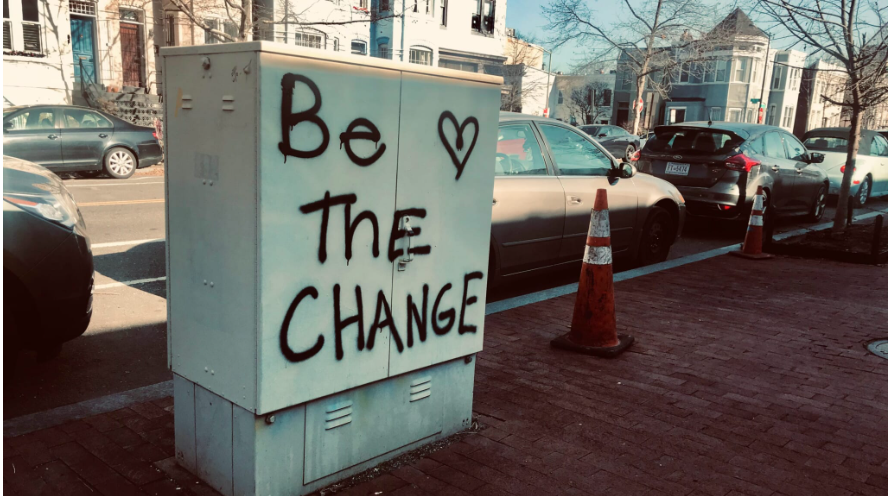 Why? It was discovered that the kid’s account had a deficit of $9 in spending money. Even while other workers might have ignored the situation, added to the debt, or even counted the items as spills at the end of the day so that the child may have their lunch, the staff remained steadfast in their adherence to the regulations that had been established. 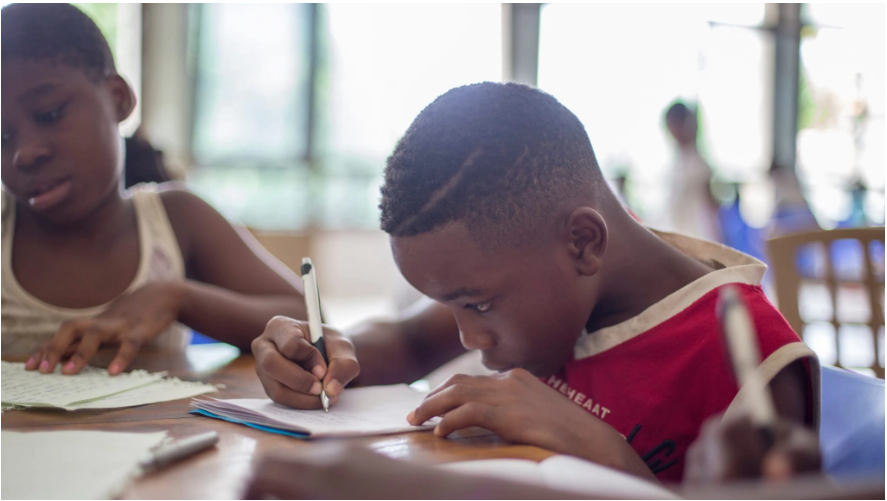 At the time, Jefferson and his brothers were living with their grandmother, Diane Bailey, who enrolled them in the free and reduced lunch program at their school. It was explained to her at the time that she could simply write a check for any remaining debt until the new documentation was processed.

You’re going to toss it in the garbage instead of giving it to the kid, are you serious? That doesn’t make logic to me. He was mistreated, and the school administrators were the ones who tormented him. At the age of nine, his lunch was taken away from him while he was sitting at his desk,” she stated. 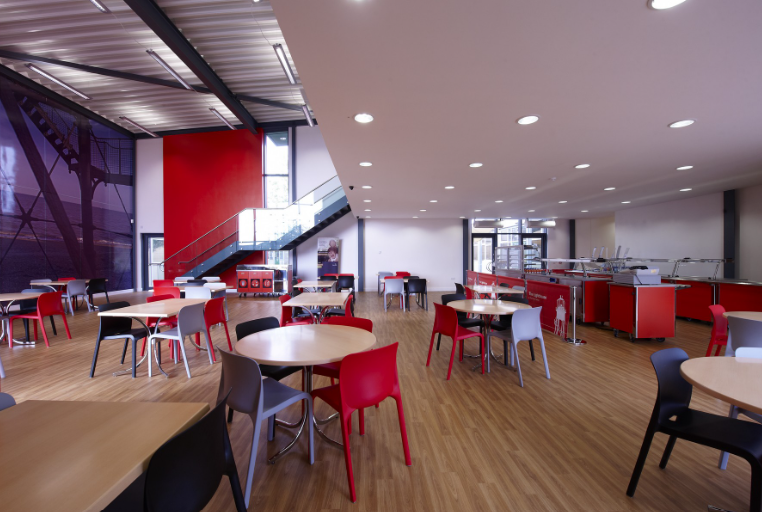 Bailey’s frustration was completely understandable, and as a result, she vented her feelings in a number of different ways before taking her rant to social media, where it quickly went viral. At long last, Green Local Schools took note of the situation.

The comments were sufficient to convince Superintendent Jeff Miller to alter the policy and make it obligatory for all pupils to get their regular lunches going forward. 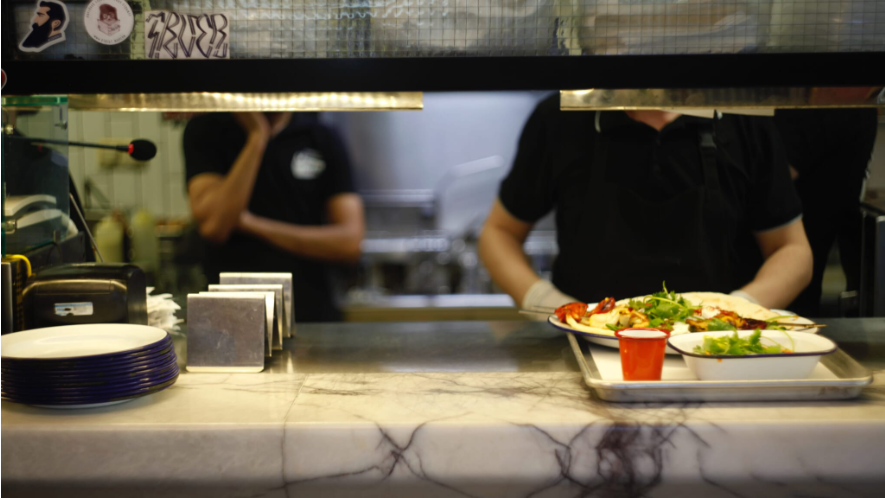 What about the birthday of her grandson? That was made up for with a meal at his favorite restaurant and some cupcakes.