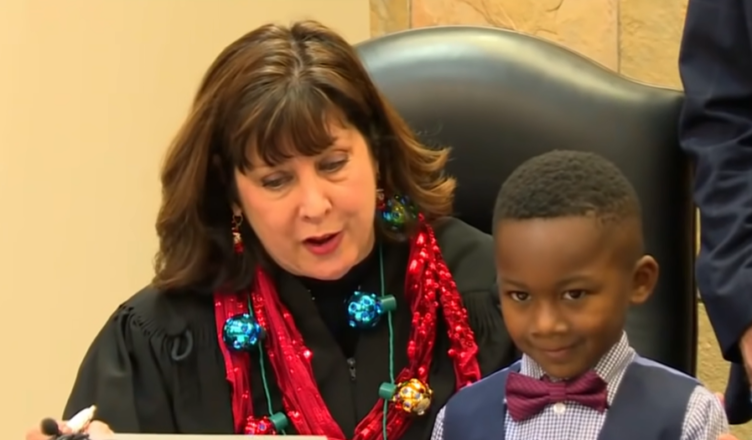 One charming youngster, Michael Clark Jr., age 5, was present at the adoption hearing to cement his union with his new family. He was heartily supported by his other chosen family, which was his whole kindergarten class.

Before they were able to adopt him, Andrea Melvin and Dave Eaton had been Michael’s foster parents for a period of one year. Even though they had been married for a decade, they did not have any children of their own. 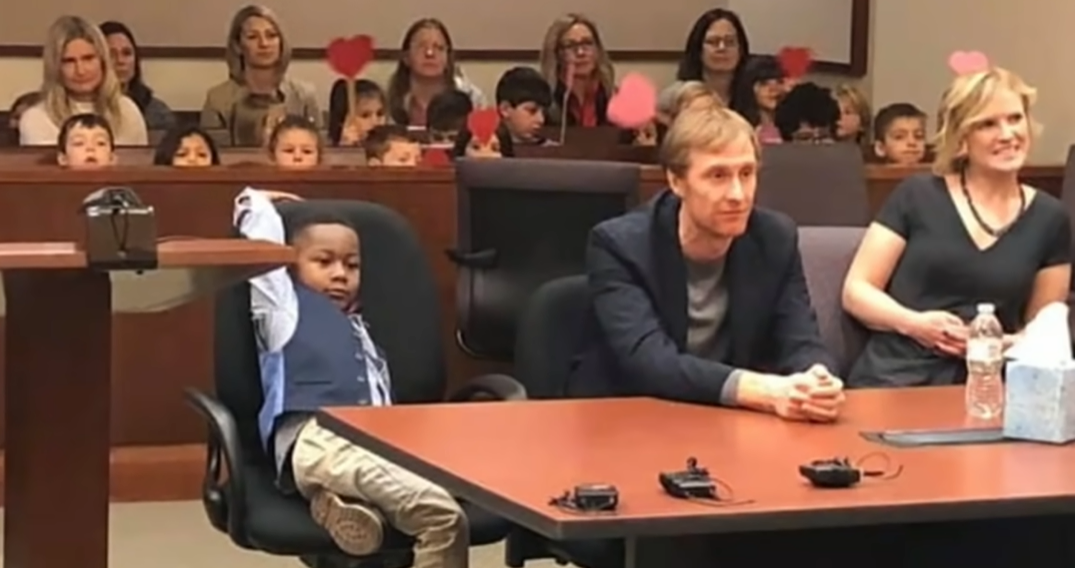 When Michael came into their lives, everything changed very fast. Dave says, “We were wondering, ‘How can we grow our family?'”

According to the parents, their charming son has a large group of friends, and one of the most satisfying aspects of their first year together has been the increasing number of youngsters who have “welcomed Michael into their homes and onto play dates.” 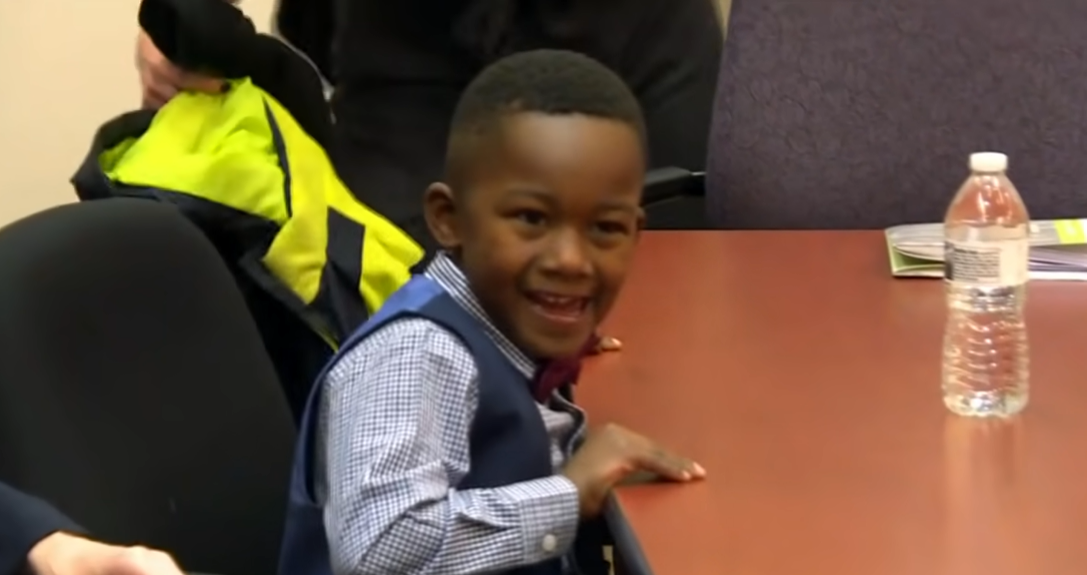 Michael likes a wide variety of physical activities, including dancing and competing in sports such as swimming, basketball, and soccer.

When Andrea dropped off her son at Wealthy Elementary School, she had a fascinating conversation with Michael’s teacher, Mrs. McKee, just as the adoption was about to be confirmed. Michael’s educator posed the question of how they might make the occasion even more memorable for Michael. 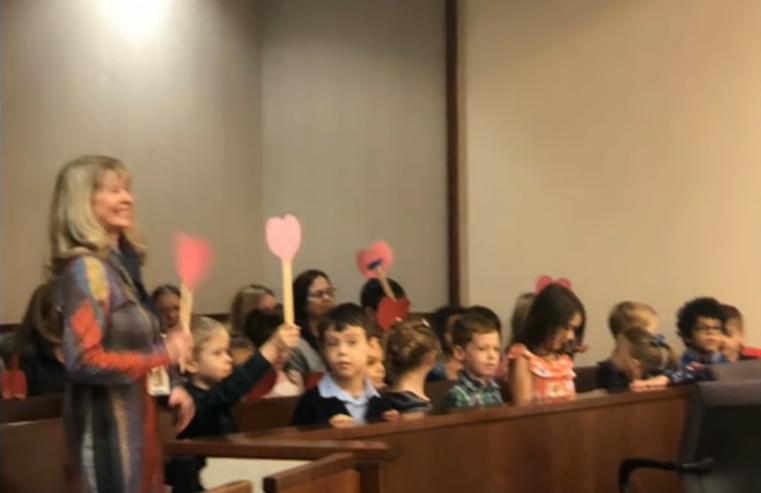 After the two came to an agreement on the idea, Mrs. McKee proceeded to make preparations for an unforgettable excursion. 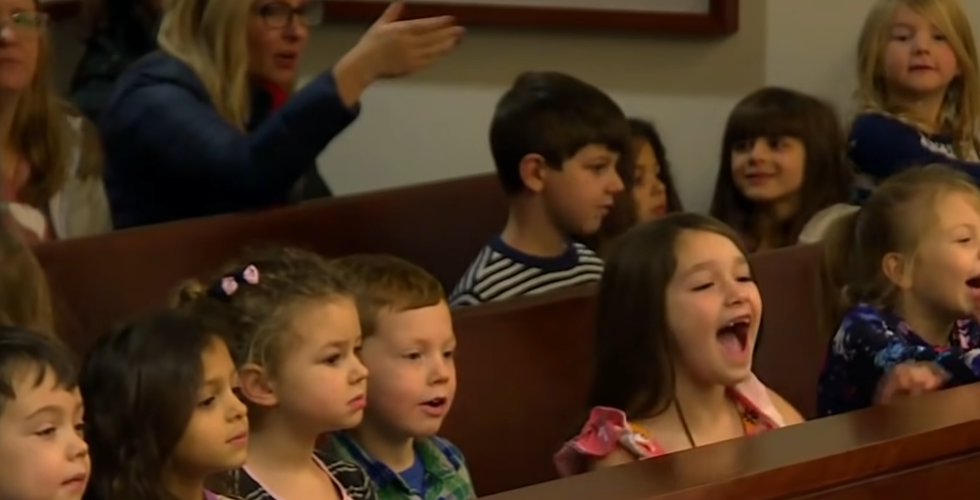 As a result, on National Adoption Day in Kent County, the courtroom of Judge Patricia Gardner of the 17th Circuit Court’s Family Division was packed with an unusual collection of people who supported adoption.

The judge related that it was the first time for her to have a whole kindergarten class in her courtroom.

Sitting with large colorful heart-shaped cutouts mounted on wooden sticks in their hands, Michael’s classmates waved their paper hearts and cheered him on as the process was finally finalized for Michael to join his new family. 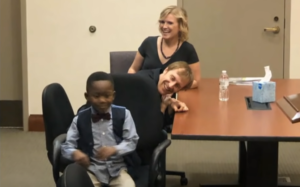 Looking dapper in his bow tie, vest, and checkered shirt, Michael beamed with happiness at the love and support of his families.