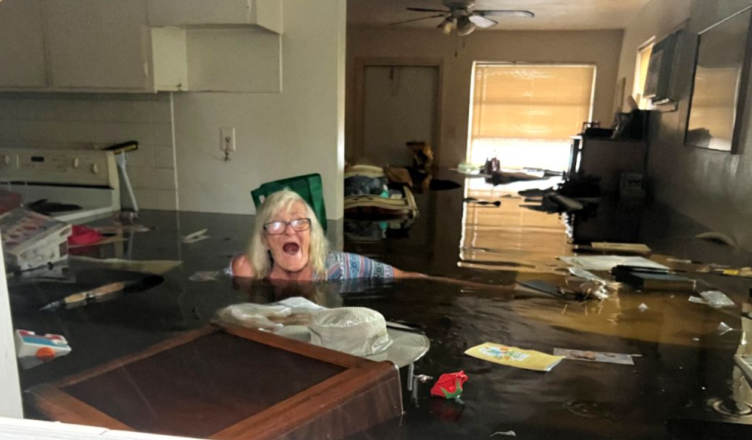 Johnny Lauder, a former police officer, braved the waters brought on by Hurricane Ian in order to save his mother, who was 84 years old.

“Amid all of this gloom, the only thing that may make us grin is a glimmer of hope. I adore such stories, but I never imagined that I’d be a part of one,” Lauder remarked. 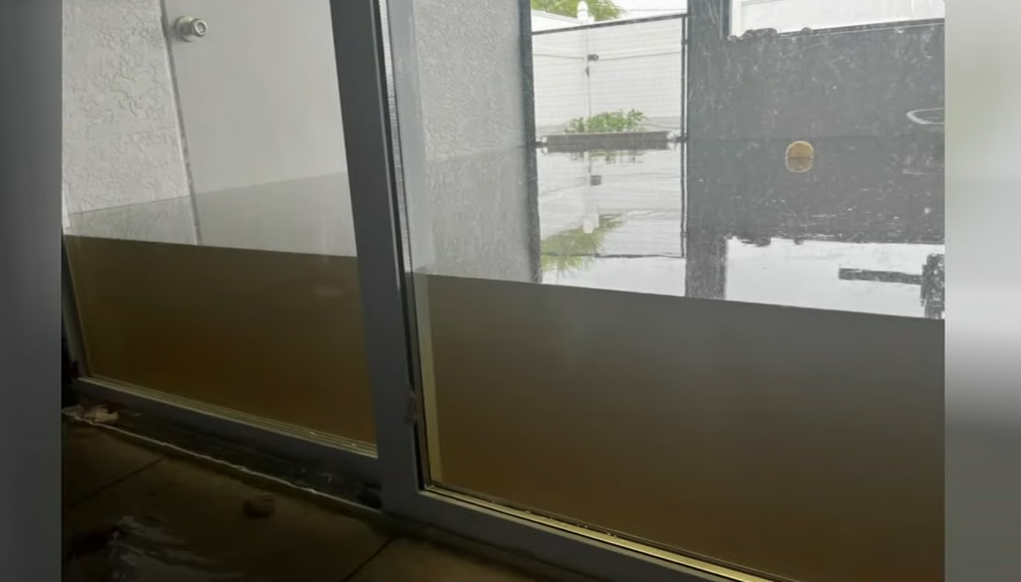 The mother, who was 84 years old at the time, had refused to leave earlier, but as time went on, the water levels grew higher and higher. She kept giving her kid the most recent information right up until it touched her neck.

At that point, her son Johnny Lauder made the decision to go to her location and remove her to a secure location along with the rest of the family. 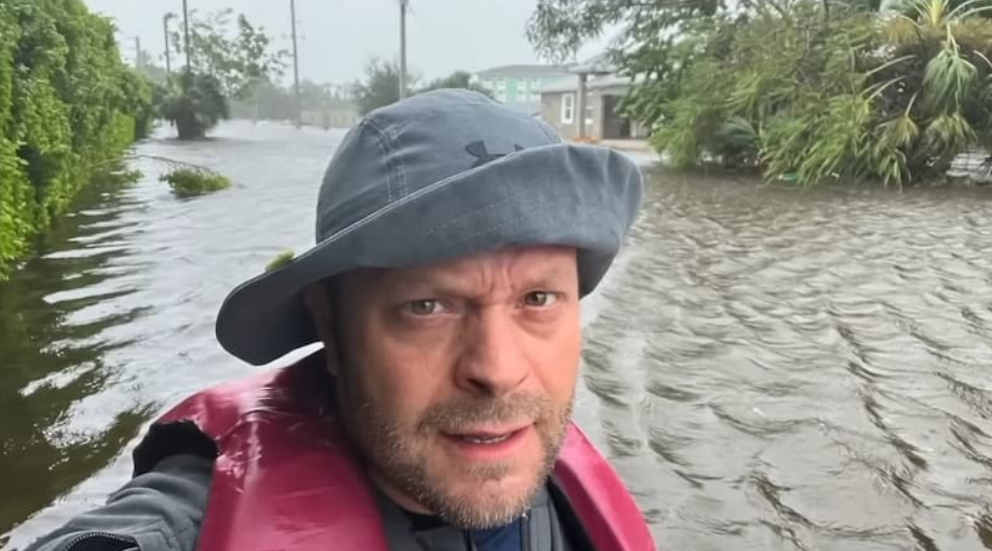 As he swam out into the flooded street to save his mother, who was located four blocks away from his home, he was thinking to himself, “I’m going to drown!”

He found a life jacket, a floating device, and even a kayak, all of which assisted him in making it to his mother’s house in a secure manner. He makes a humorous joke about being an “aquaman” on that particular day. 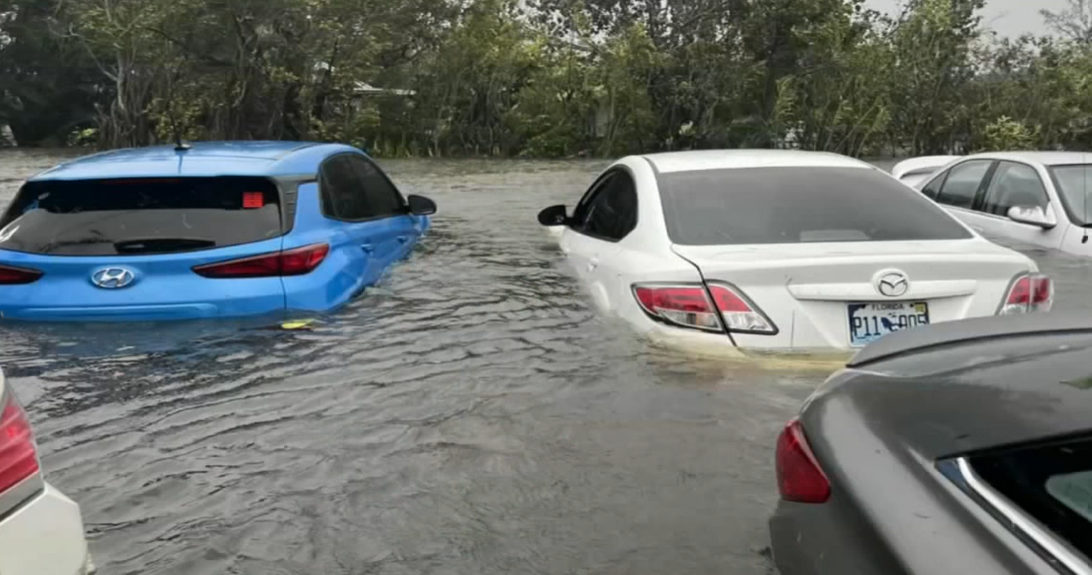 He sent pictures to his family, including his wife, who was in Las Vegas at the time, as well as videotaped the whole event on his phone.

After traveling through the flooded street for forty minutes, he eventually arrived at the home, where he discovered his mother shivering but joyful as she saw her son come to save her from the water. 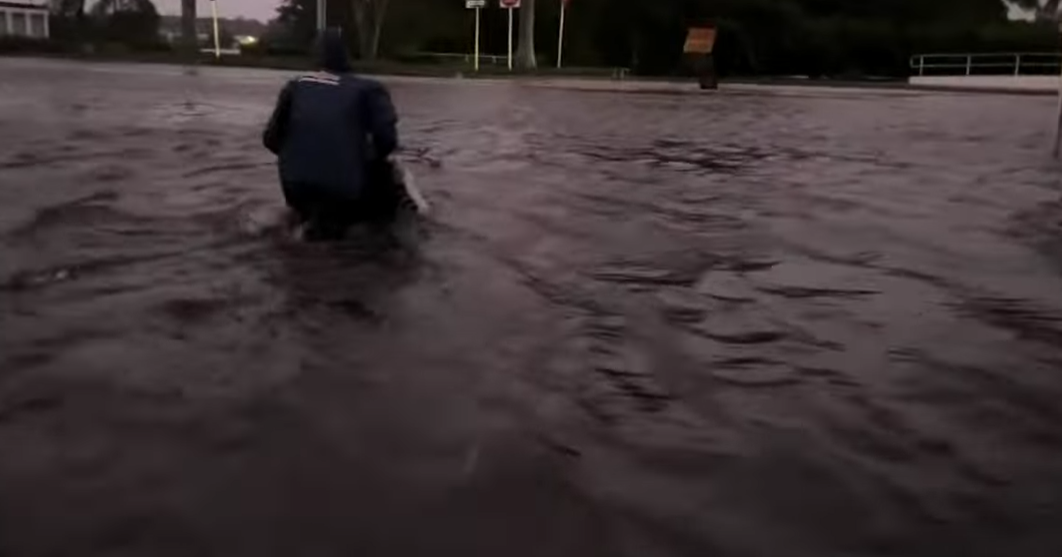 As soon as she was discovered, she was given warm blankets and wrapped in dry sheets to save her from becoming hypothermic.

Afterwards, with the assistance of one of Lauder’s sons named Xavier, who had accompanied his father there in order to be present, Granny was transported out of harm’s way in a wheelchair.