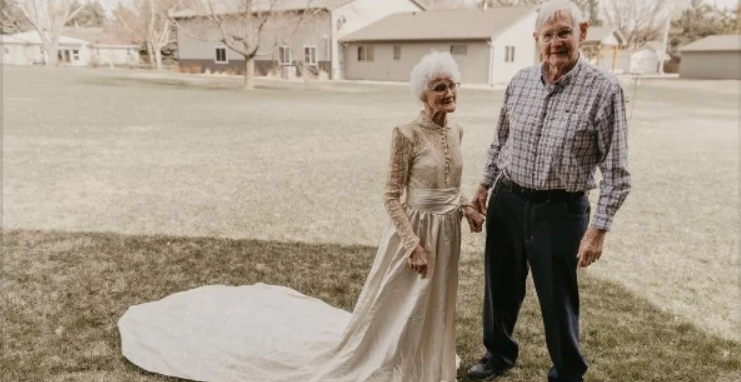 Melvin Lubbers is 91 years old, while his wife Nancy has reached the ripe old age of 87 years.

When Nancy was only 16 years old, two of them first crossed paths at a skating rink and have been by each other’s side ever since. In 1952, the couple was married in a church, and Nancy donned a dress that she had purchased for $35 for the occasion. 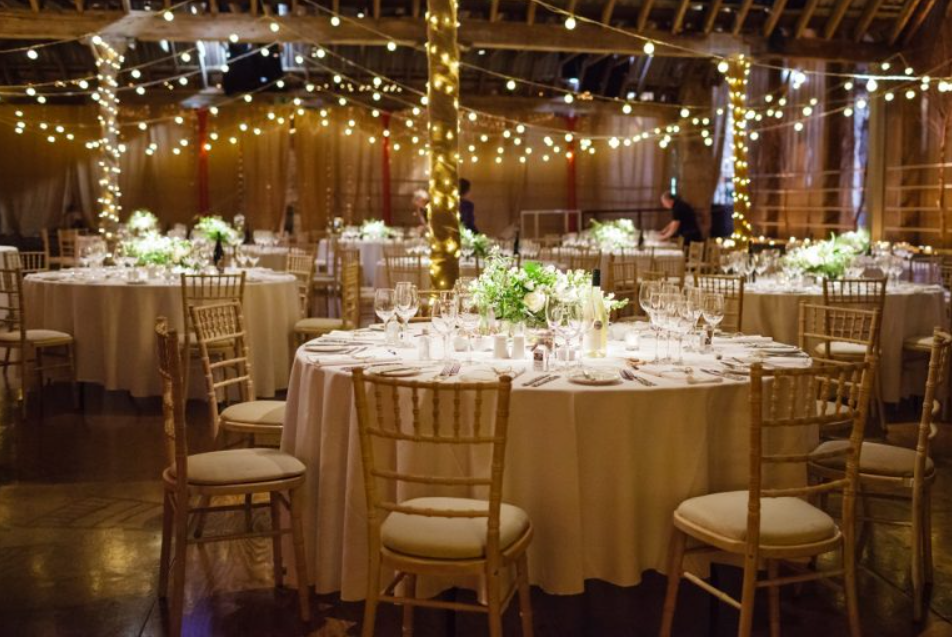 Their youngest granddaughter, Anna, wanted to take photographs of her grandparents with Nancy dressed in her wedding dress so they could celebrate their 70th wedding anniversary together.

Anna said that her grandparents had very few photographs from their wedding day.

“First, I thought it would be cute to snap pictures of Grandma in her dress, and then my mom, Melissa, tracked out Grandpa’s army uniform so that he could wear it.”

And Nancy felt it was a fantastic idea, and she cherished the opportunity to wear her wedding dress to celebrate the event. “We had a great time remembering our wedding day, and the picture session was a lot of fun,” the bride and groom said as they looked at each other in their wedding photos.

The pair now resides in South Dakota, where they have together produced 5 children, 12 grandkids, and 21 great-grandchildren. The answer, according to the couple, to the question of what the key was to a prosperous and long marriage is as follows: 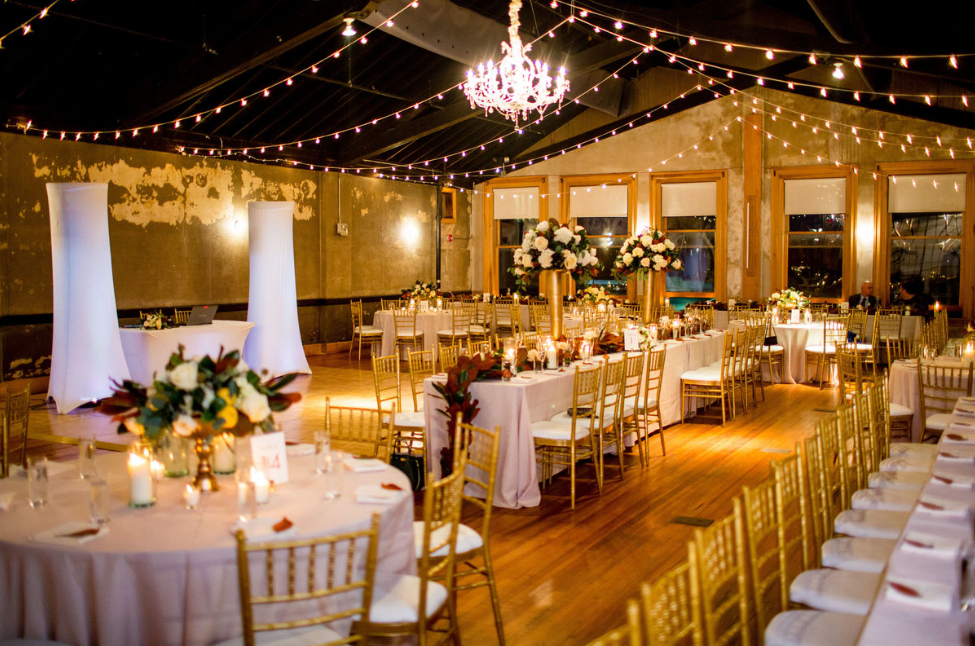 “You won’t always agree, and occasionally you’ll have a dispute; but, when you have one of them, you sit down and speak about it and come up with a solution; and after it’s settled, don’t bring it back up.”