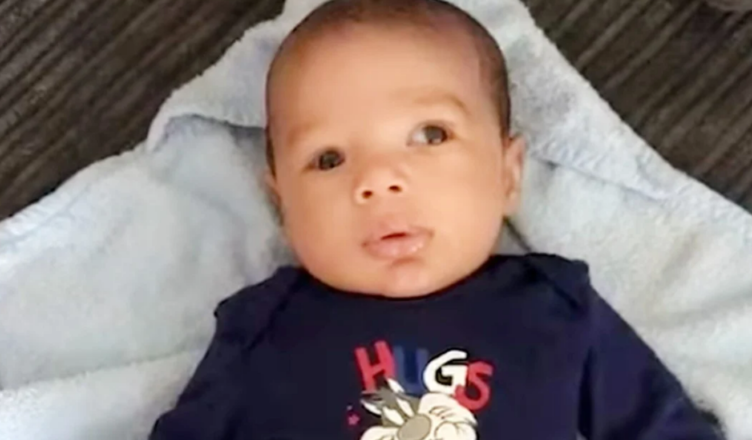 After Lily Fleet of East London uploaded a video of her baby son Ari on social media, she received a message from an unknown source that verified her suspicions that there was a problem with the boy’s left eye. 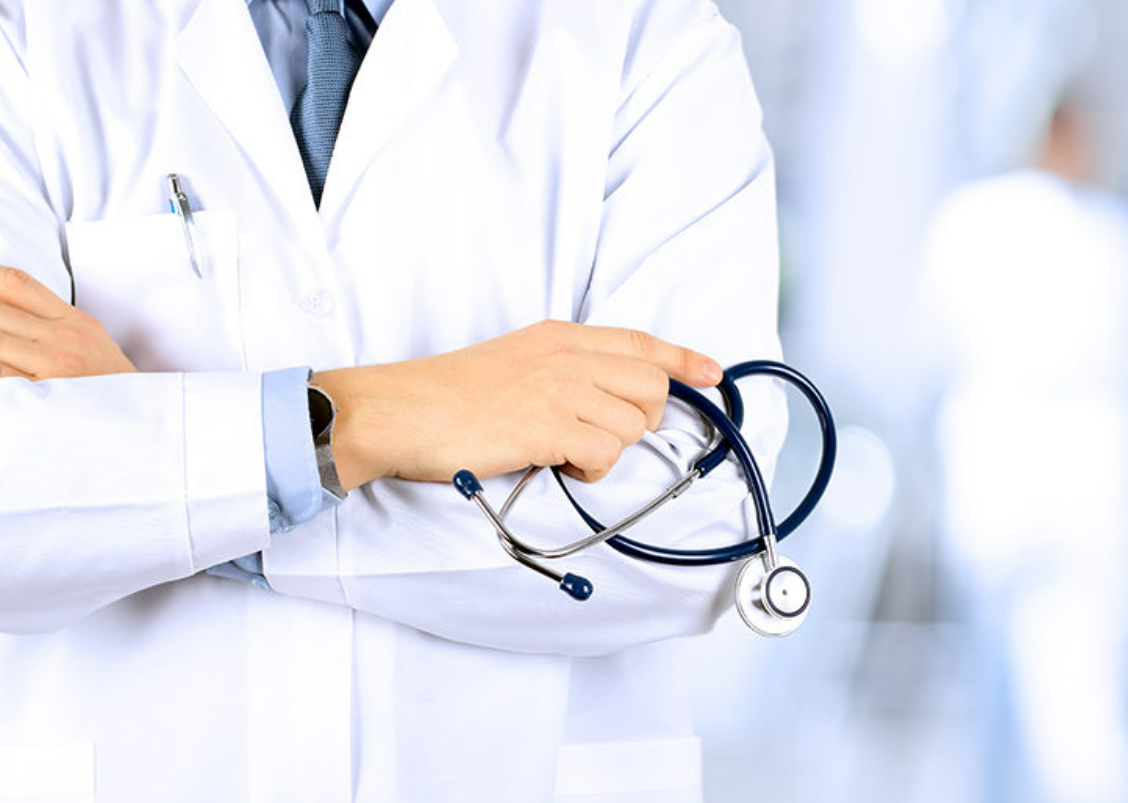 Dr. Brown was conflicted about contacting Lily because she was afraid that the kid could find it weird to receive a message from a stranger. However, she ultimately concluded that she could not ignore the worries that she had over the child’s eyesight.

Dr. Laura strongly recommended that Lily take her 8-week-old child to see an eye doctor as soon as possible. 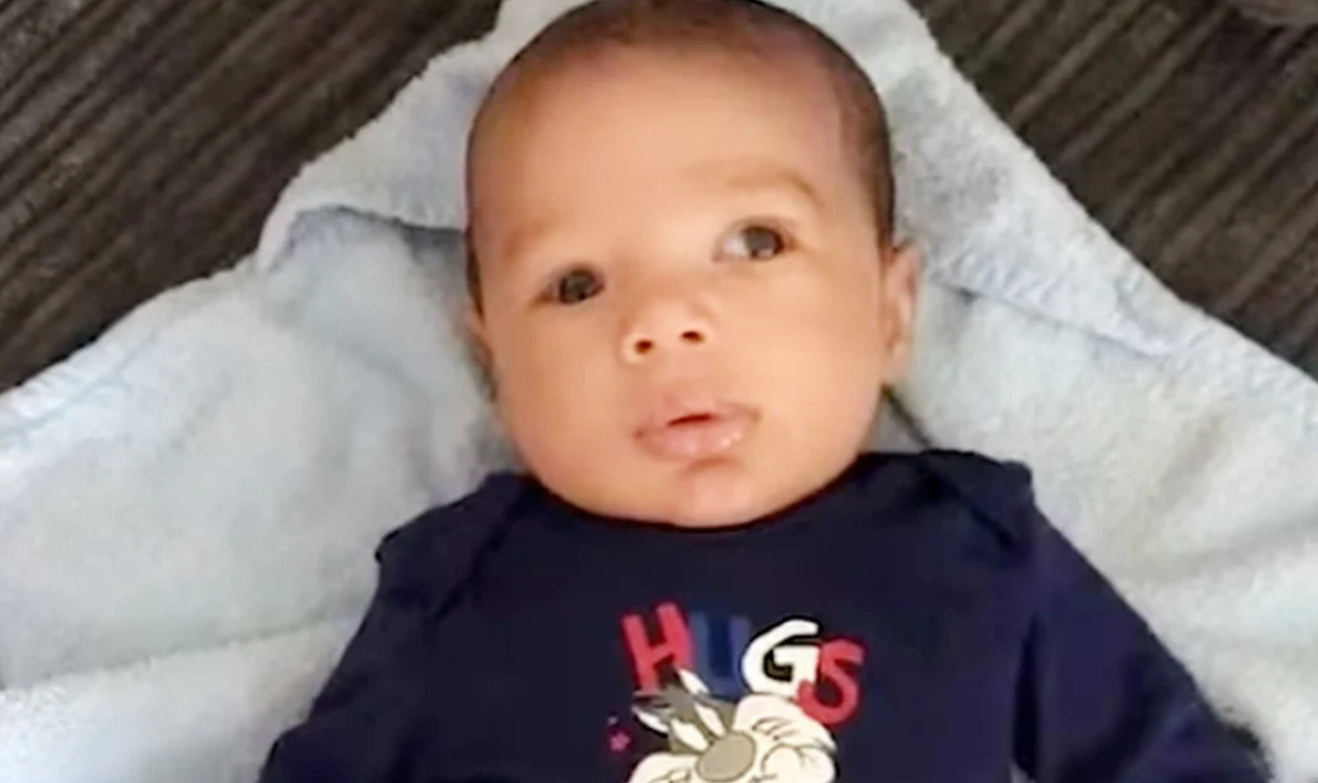 The examinations determined that Ari had congenital glaucoma, a condition that, if left untreated, may result in blindness. Because of his condition, he needed emergency surgery, during which a tube was placed in his eye to remove extra fluid.

Thankfully, the problem was resolved in a timely manner. “He would have 100% lost all of or most of the vision in that eye in a matter of months if it had been left untreated,” said Dr. Brown. 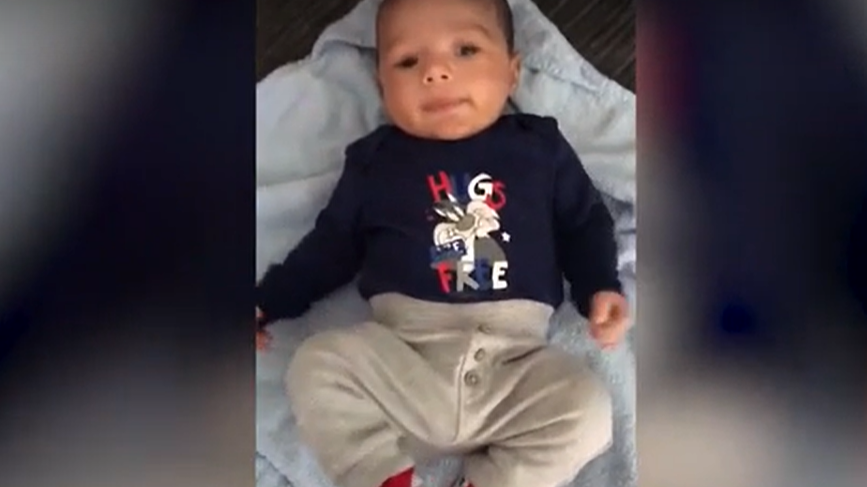 When it comes to matters concerning their children, Dr. Brown encourages parents to trust their hunches above all else. What a wonderful gift it was that she, too, listened to her instincts and told Lily about her own concerns over Ari.