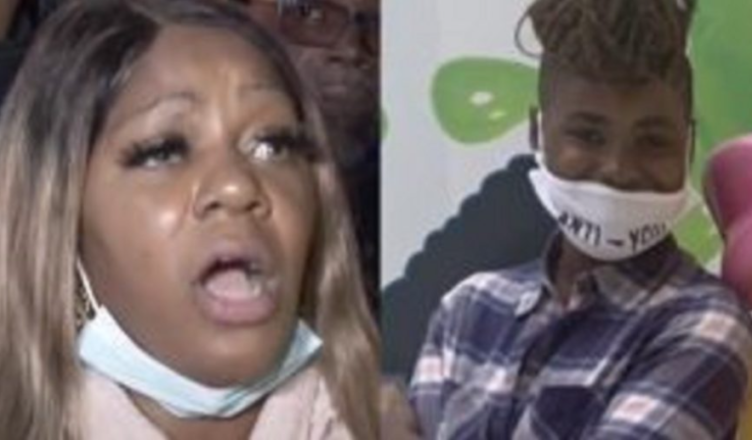 The mother of a girl who went missing at the age of 14 pleaded for information about her whereabouts and organized search teams, but she ended up being arrested when her daughter was discovered safe and sound after almost a month had passed.

After going missing from her home in East Orange, New Jersey on October 4, many people were pleased when Jashyah Moore was discovered alive and well on the streets of New York City on Thursday.

Jamie Moore, the girl’s mother, had posted fliers throughout the neighborhood and established a GoFundMe account to raise money for the search for her daughter.

“I got the feeling that she is being held against her will by someone!” Jamie Moore made this statement to the media.

Jamie Moore made a second statement in which she categorically refuted the notion that her daughter had run away. 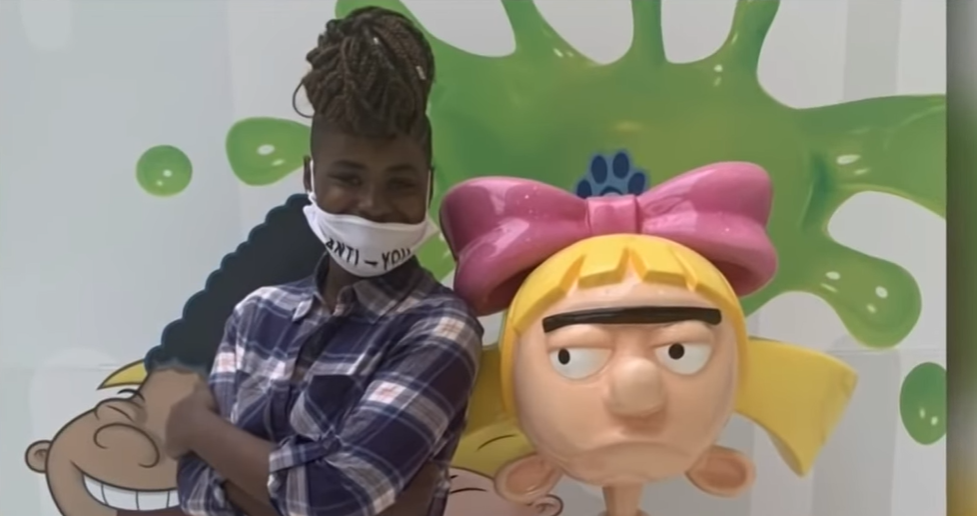 “She did not attempt to flee. I don’t know who took her, but we’re searching for you,” she said.

The mother, who is 39 years old, was taken into custody on Friday after being questioned by the police in connection with claims made by her daughter that she had been mistreated at home. 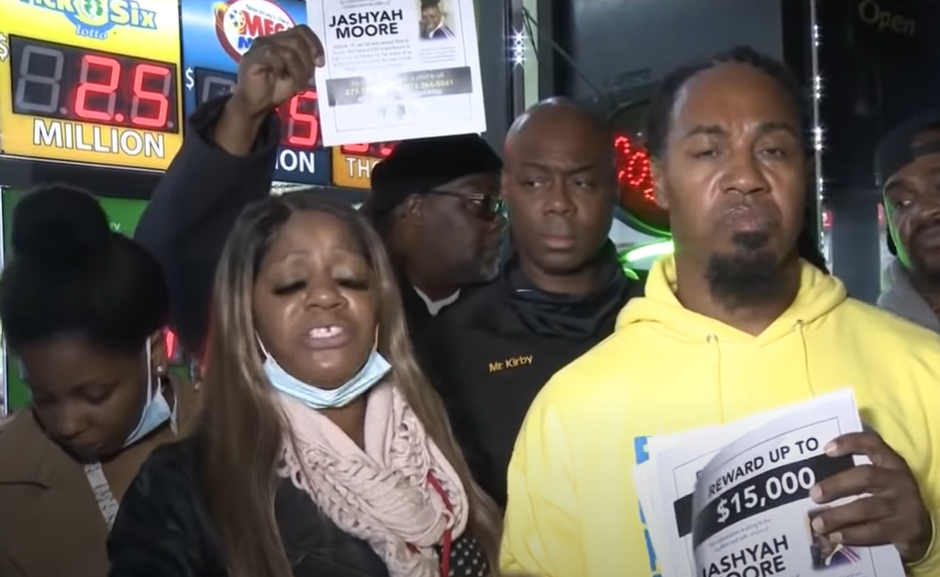 The woman was charged with two charges of endangering the welfare of a child in the second degree by prosecutors in Essex County.

The young lady was removed into the care of the New Jersey Division of Child Protection and Permanency rather than being reunited with her mother. Her younger brother, who is just three years old, was also taken into care by the agency.