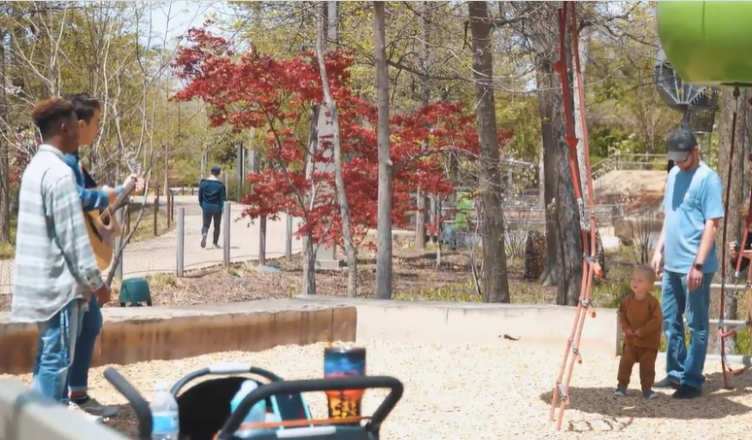 Gospel singer DeWayne Crocker Jr. leads the group of people in surprising passers-by in a park with a serenade and doing acts of kindness at random.

The first thing that DeWayne Crocker Jr. does is introduce himself and his pals who are involved in various groups. 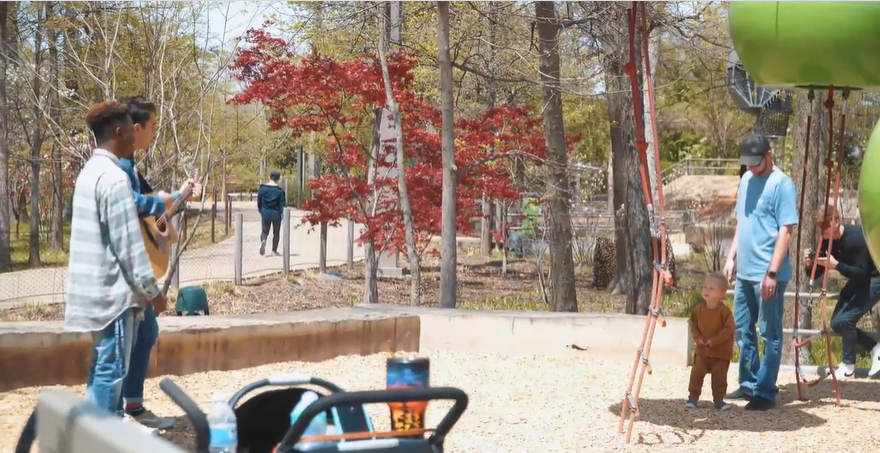 In Tulsa, Oklahoma, they are spreading love to the community by volunteering at a horticultural center as well as a meeting space. They begin the day with a few shots of espresso to get their energy levels up.

First, DeWayne approaches a kind lady by the name of Robin who is relaxing on a park seat and then introduces himself. 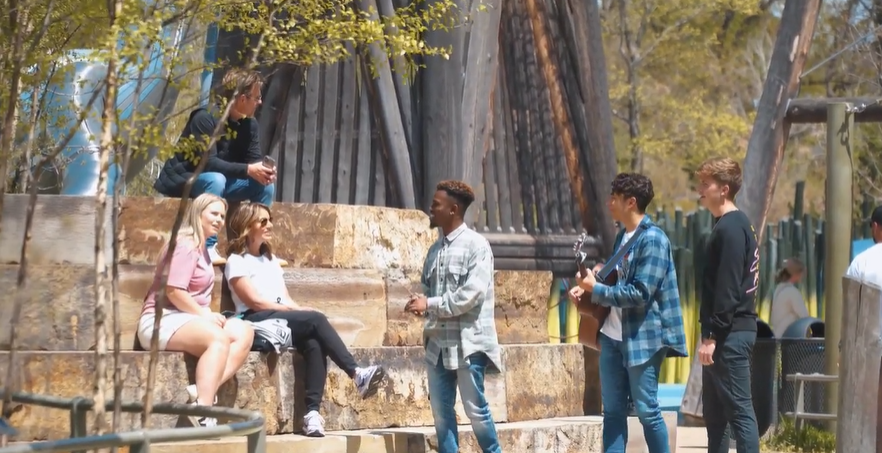 He informs her that he has a song he’d want to perform for her and explains to her that he is involved with a charitable organization known as “I Like Giving” after he performs a moving and brief performance of the song “Jireh.”

DeWayne Crocker Jr. maintains his ability to stun a variety of individuals as a mother approaches him with a request to perform for her little child. 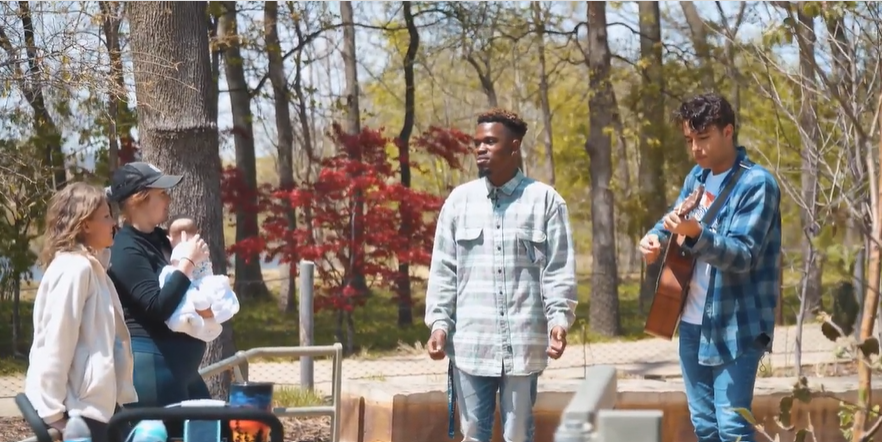 Then, the guitarist speaks to DeWayne and asks him about the aspect of singing and the way it affects other people that he enjoys the most.

He begins by stating that music is a language that can be understood by everyone and that it has a huge capability for reaching individuals from all over the world. 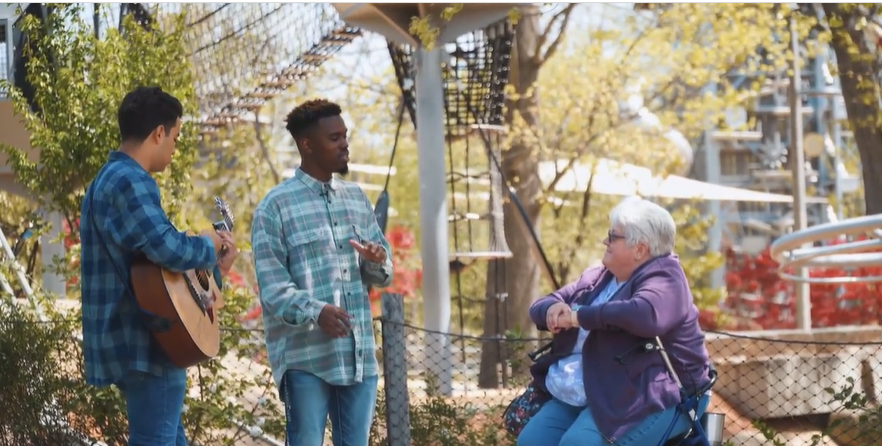 It is a source of motivation to see a group of young people, led by DeWayne Crocker Jr., take the time to concentrate on ministering to others in their neighborhood and benefiting those around them.