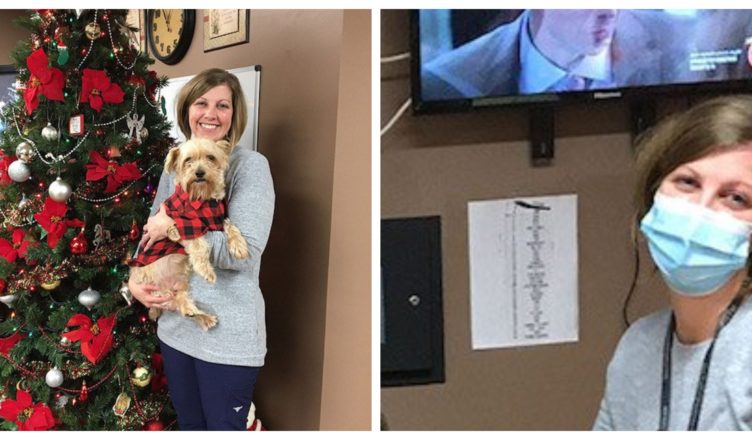 Jennifer Smith, a nurse at Grand Rehabilitation and Nursing Home in Rome, New York, learned that one of her patients had given his dog after being admitted to the facility for treatment.

John Burley is one of Jennifer’s favorite patients, and he has become a friend. As a result, when he phoned her after Thanksgiving to express his deep worry for his dog Boomer, she was eager to assist him. 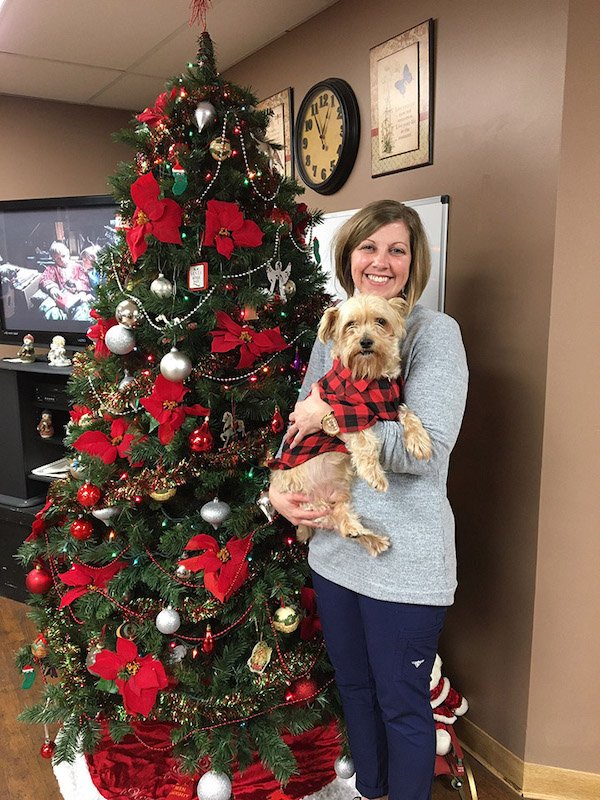 John was concerned about what would happen to Boomer in the pound, so he approached her and asked if she would mind looking after his dog for him. Boomer had been in John’s family since he was a puppy, and the dog was now 12 years old.

However, when John became ill, he was unable to care for Boomer and was forced to give custody of him. 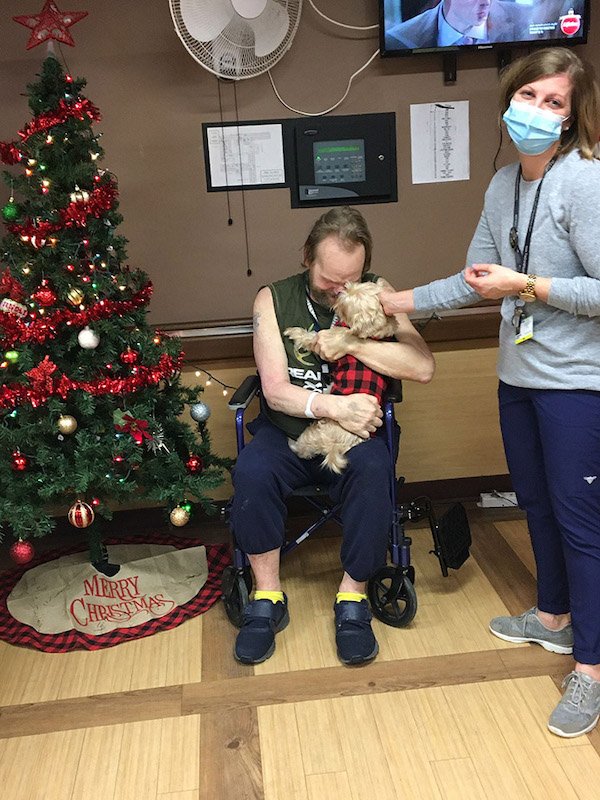 Jennifer reassured John that she would take care of Boomer, she said: “I informed John that I also have a 13-year-old dog who I’ve kept since he was a puppy, so I completely understand his fear. It made me feel sorry for him and Boomer,”

The next day, she went to the animal shelter to pick him up and bring him home. Boomer was legally adopted by her a little while later, and she took him home with her. 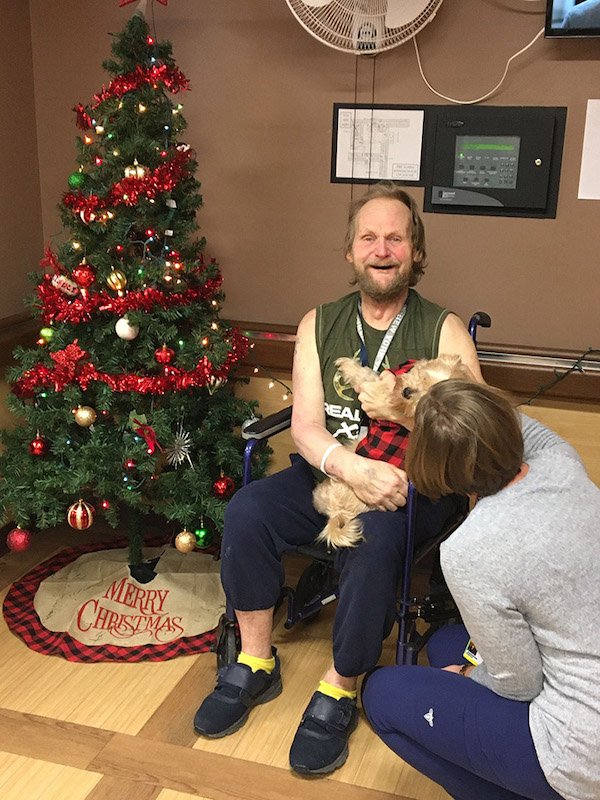 Now that John is recovering in The Grand Rehabilitation and Nursing Home, she takes the small puppy with her to see him there. The visits from the dog have raised John’s morale, as well as the spirits of the other inhabitants.