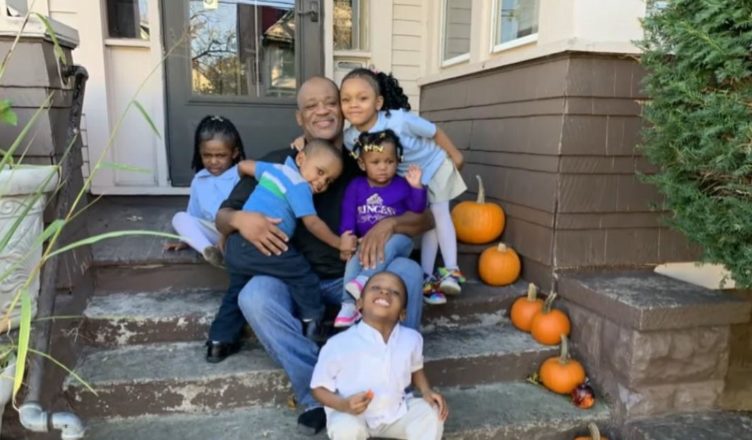 Not every hero wears a cape. They may simply decide to make a significant difference in the lives of children. Lamont Thomas is one of these people, who decided to adopt five siblings at once in Buffalo, New York, in October of 2019. 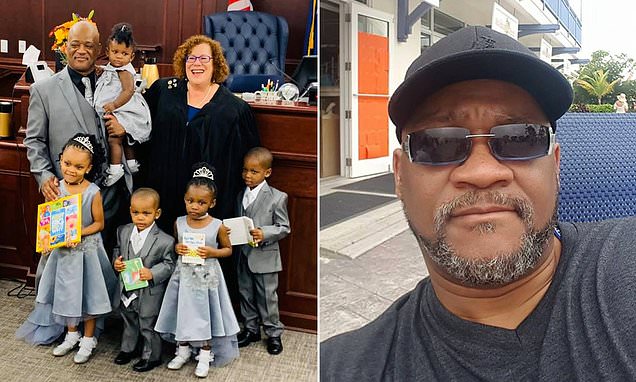 Adoption is often difficult for single adults, and even less likely for unmarried men, because of negative stereotypes about their ability to raise children without the presence of a motherly figure. Fortunately, Lamont has taken care of a large number of children over the course of his life, whether they are his biological children or children he is fostering.

According to the Adoption Network, over 33% of Americans have considered adopting, but only 2% have actually adopted a child or multiple children. Every year, approximately 140,000 children are adopted by American families, with approximately one in every fifty children being adopted.

There are also different types of adoption, such as private and open adoption. The former implies that the adoptive parents are the sole caregivers for the adopted child, and the biological parents are no longer involved in their lives. The latter option is more flexible and allows the child to maintain relationships with both his or her adoptive and biological parents.

Choosing to have a family is a big decision with a lot of responsibilities, but it’s clear that Lamont’s love outweighs any problems that may arise. His reasoning for adopting the five siblings was straightforward: the five children, aged one to five, would have been separated from each other otherwise. 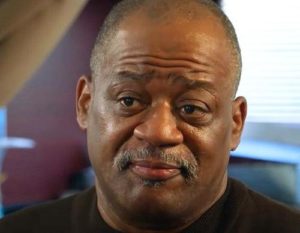 Lamont Thomas has always been committed to helping children. On Oct. 17, 2019, he proved this once again when he adopted five siblings. With this adoption finalized, Lamont is now the proud father of 12 children.

The kids who Lamont recently adopted are ages five, four, three, two, and one, as reported here by ABC News in 2019. Previous to this adoption, the single father had seven other children. This is in addition to the dozens of foster kids who he has taken care of over the past 20 years.

Lamont’s road to fatherhood began in 2000 when he became a foster parent in order to care for a specific child of a friend. Included in Lamont’s brood are his two biological children, Anthony and LaMonica.

Lamont has never turned a child away. And whatever the case, it’s clear that Lamont does what he can to put others ahead of himself. In 2007, Lamont adopted twins Germayne and Tremayne followed by Jamie and German. It was after these four adoptions that Lamont adopted Michael, the first child that he had ever fostered, according to ABC News.

“He was a good young man and I just hated to see him in the system,” Lamont told CBS News. It’s clear that Michael is grateful to Lamont for taking him in, and he has since made a great life for himself. According to CBS News, he currently works as a nurse. He explained, “I don’t believe that I would be the person that I am today without the morals that he instilled in me, the extended family that I have now.” 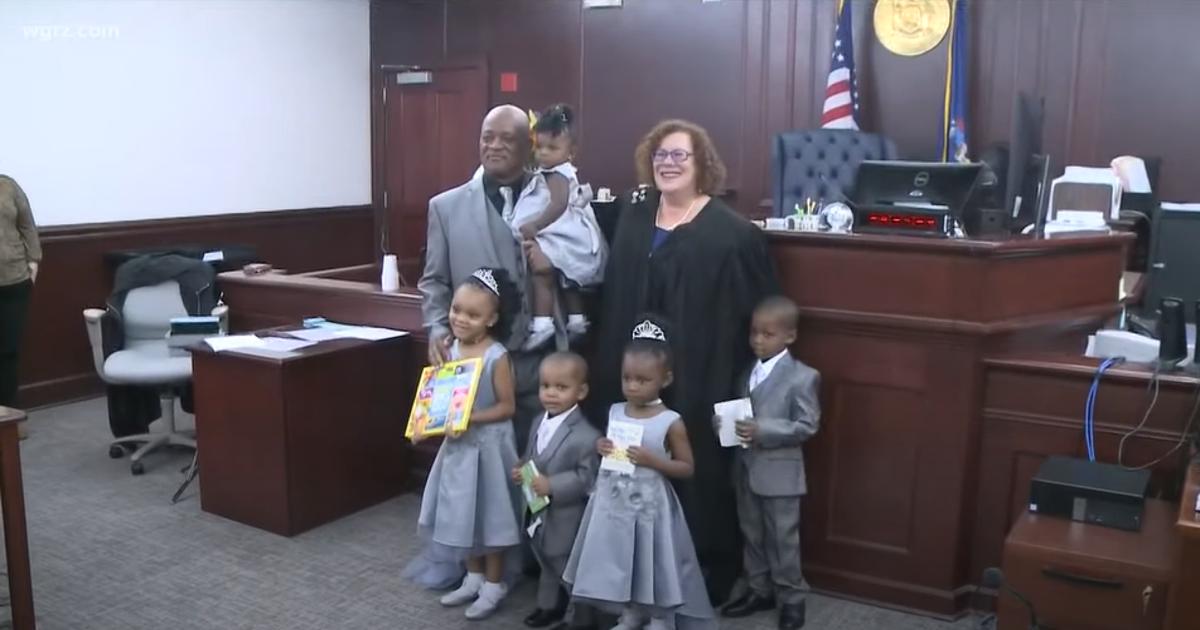 As a father figure, Lamont has either raised the children he takes in as foster children until they are able to leave the system and return to their families, or he has taken on the monumental task of adopting them himself.

Lamont thought he was finished adopting children until he learned that the children of one of his former foster children needed to be taken in to avoid separation. In 2019, he told Good Morning America, “They had them in four different homes and cities… That was my battle: they deserved to be raised as siblings.”

Zendaya, 5, Jamel, 4, Nakia, 3, Major, 2, and Michaela, 1, were placed in four different homes. This broke Lamont’s heart, but he was determined that the siblings would be reunited. In an interview with CBS News, Lamont stated:

“I had no choice but to assist them.” They deserved to grow up together.”

Lamont is currently raising the children on his own, but he has stated that he is not alone, as he has plenty of support from his family and loved ones. Furthermore, he is open to the idea of dating, but only with someone who is as committed to caring for the children as he is.

It’s clear that these young children give Lamont a lot of energy, and he’s overjoyed to be able to provide for them. His story, hopefully, will inspire others to think about fostering children in need.