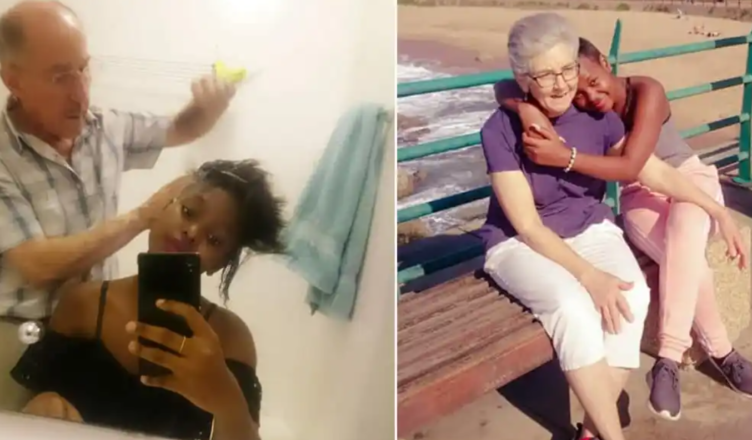 Mandisa Zenaya Mlitwa, who lives in South Africa and is 21 years old, is a lady who counts her blessings and is thankful for many things in her life. She is grateful for all the things she has been given, but the people who raised her—her adopted parents—are the ones she is most grateful for.

On Facebook in the month of March, Mandisa paid an endearing and touching homage to her parents. 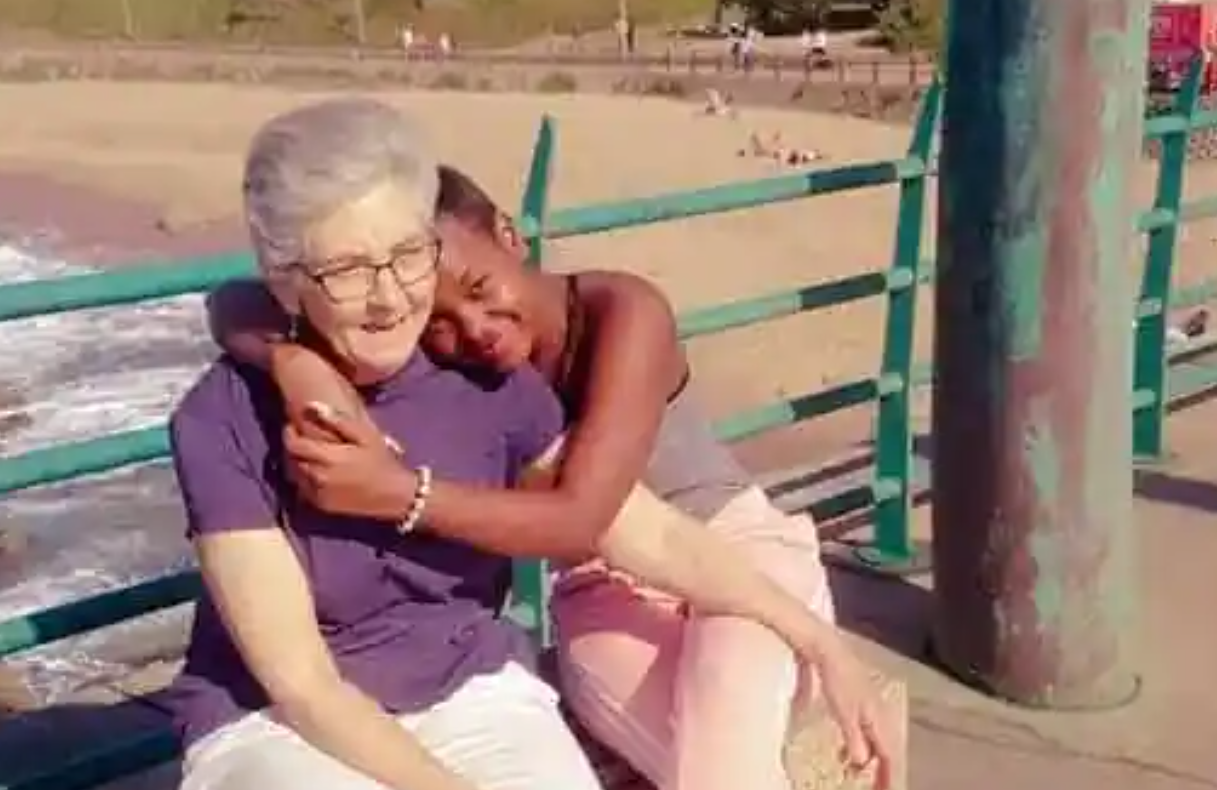 She spoke about being an adopted kid who was fortunate to have “great people” in her life, specifically alluding to her white adoptive parents when she did so.

According to Mandisa, she is showered with affection on a daily basis and is welcomed with warm embraces when she emerges from bed in the morning. 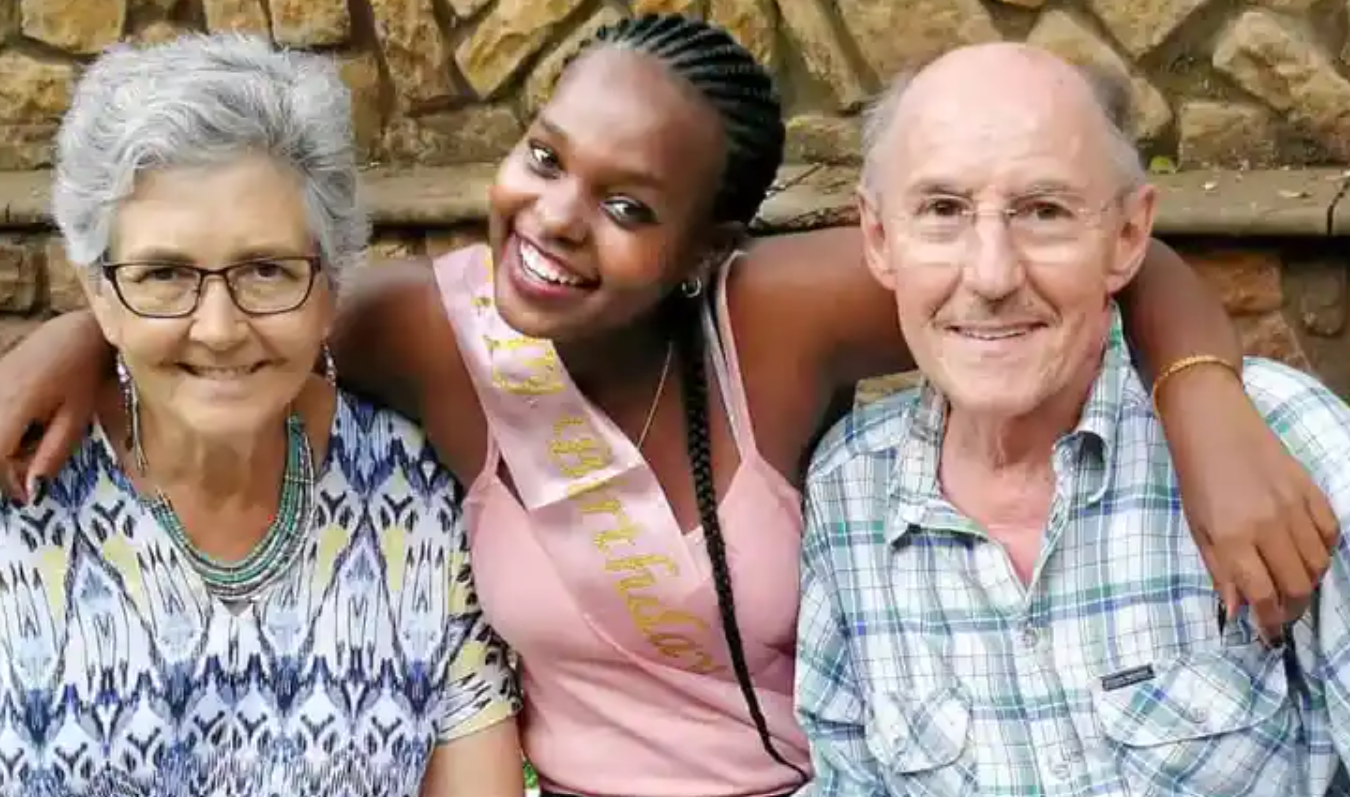 Their lives were turned upside down in March of 2020 when her mother lost her battle with illness and went away. Since then, it has been down to just her and her father, whom she refers to affectionately as “pops.”

Since she was a little girl, Mandisa’s father has always made her feel like a princess. Every single day, he shows her how much he cares for her by taking her out to lunch, opening doors for her, giving her a hug, telling her he loves her, making her breakfast, and even assisting her with washing her hair. 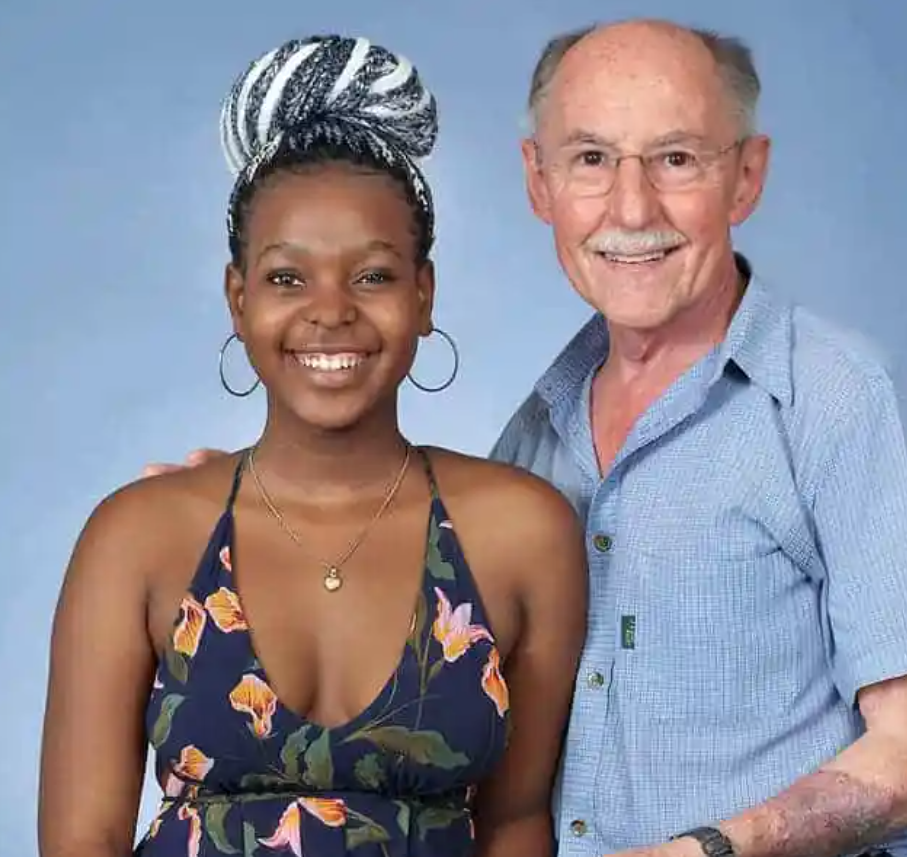 Mandisa said that she feels comfortable discussing dating with her father, whom she refers to as her “best friend.”

Within two months, the heartfelt post that Mandisa made on Facebook became viral, accumulating over 22 thousand responses and 4.4 thousand shares. 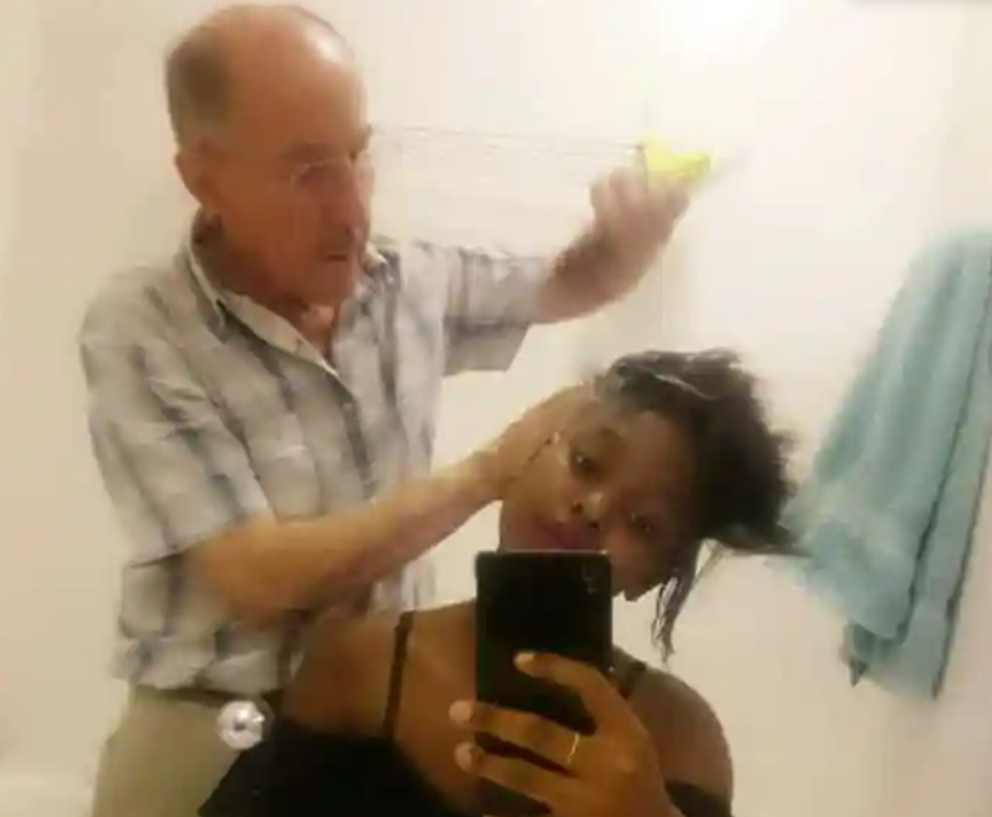 ‘I never have a moment when I don’t feel loved. My father, despite the fact that I am now 21, still cooks me breakfast, brings me out to lunch, opens doors for me, gives me a hug every day, and tells me he loves me, he is one of my closest companions!”