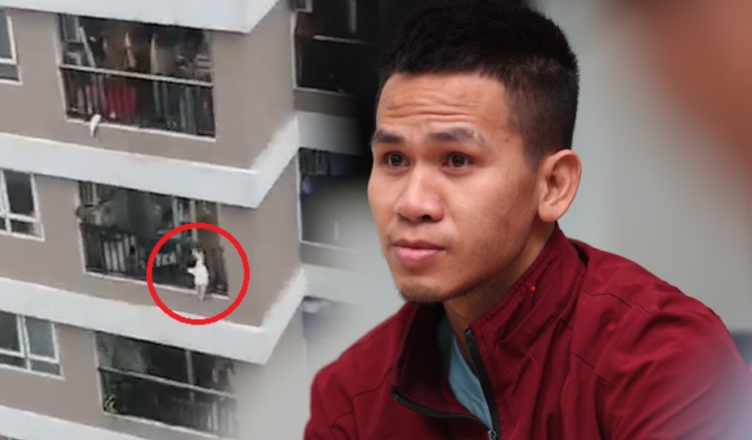 31-year-old Manh, a delivery truck driver, is being called a hero after he saved the life of a youngster who was three years old and was going over a balcony located on the 12th floor.

According to Manh, he was seated inside his vehicle when he became aware of the screams coming from the surrounding area. 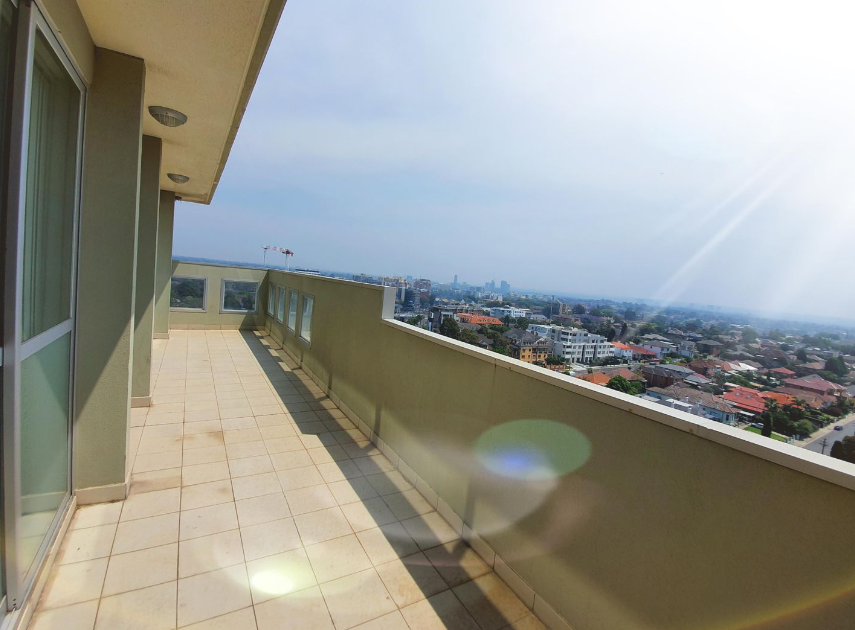 When he walked outside to check what all of the excitement was about, he was taken aback when he glanced up and saw a child hanging from a balcony on the 12th floor. Manh was quick to respond and lost no time in coming to the aid of the others.

In a matter of seconds, he was able to scramble up the unstable metal roof where the child was going to drop and grab her just in the nick of time. 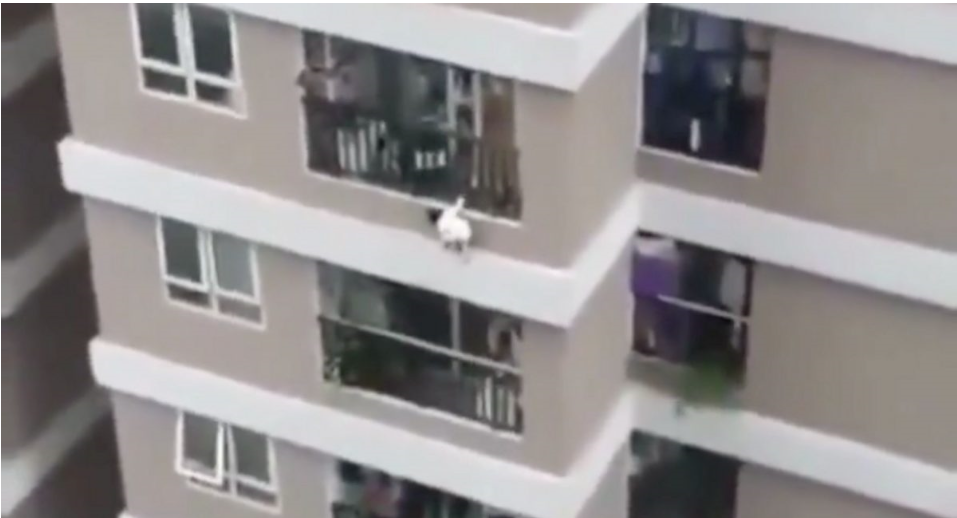 He recounted the event as follows: “I ascended the wall and noticed that she might potentially fall into the metal roof of the home, which was being used to store power generators for the complex, so I attempted to climb on top of the roof.

I was able to go in, but the ceiling was uneven, so I couldn’t stand up straight.” 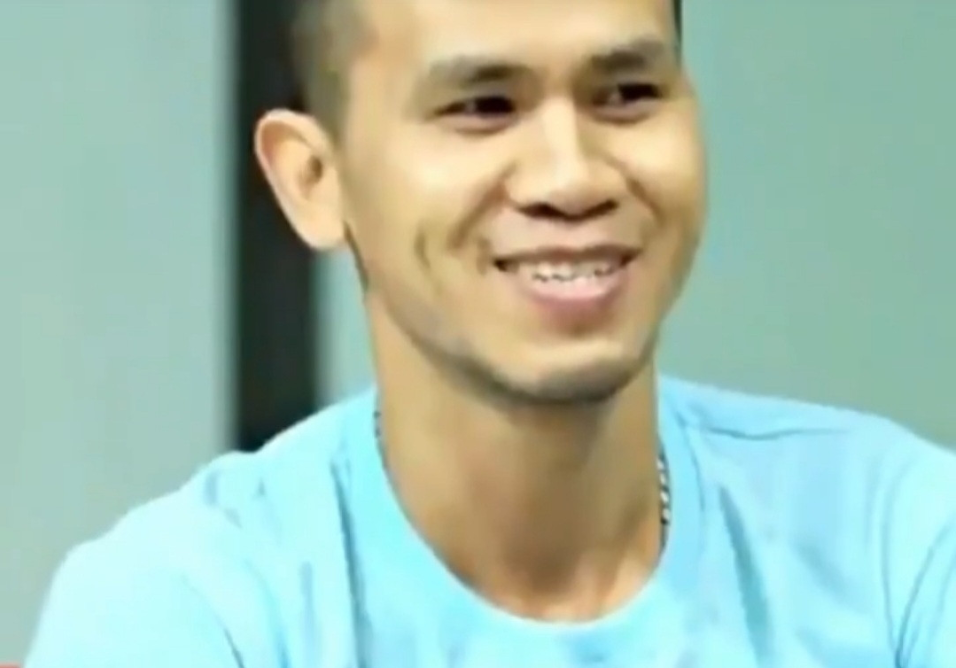 The child was sent without delay to the closest medical institution, luckily, she did not sustain any additional injuries. On the other hand, Manh had sustained an arm injury while attempting to grab the youngster. 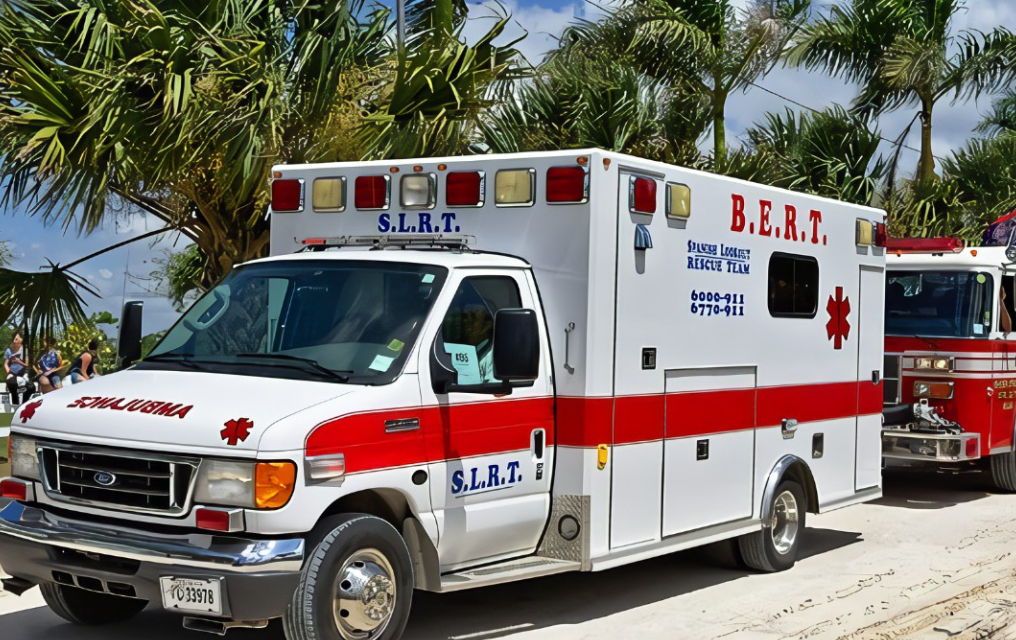 “At the time, I didn’t give it much thought, but looking back, I’m glad I’m involved in something that has significance. After I had saved the child, I went away without leaving a phone number, but the girl’s family was able to get in touch with me and let me know how she was doing,” he added.