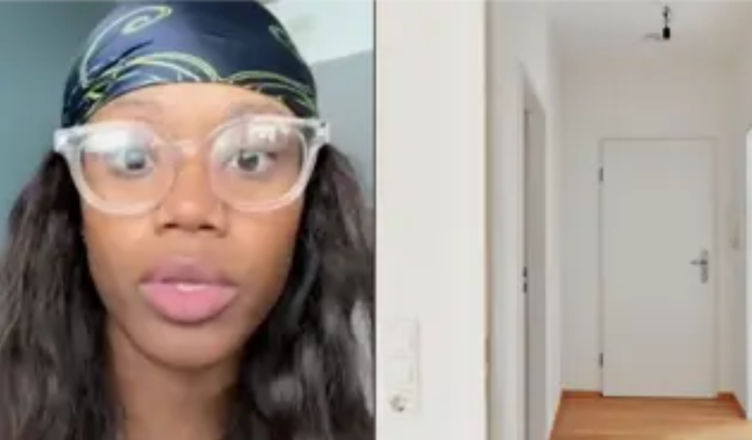 It turned out that for this lady, who on TikTok goes by the name Decarahh, homeless guy had found a new home in one of the vacant rooms that used to belong to her roommates.

Worst of all, she claims that she spent a significant amount of time with him at her apartment without even realizing he was there. 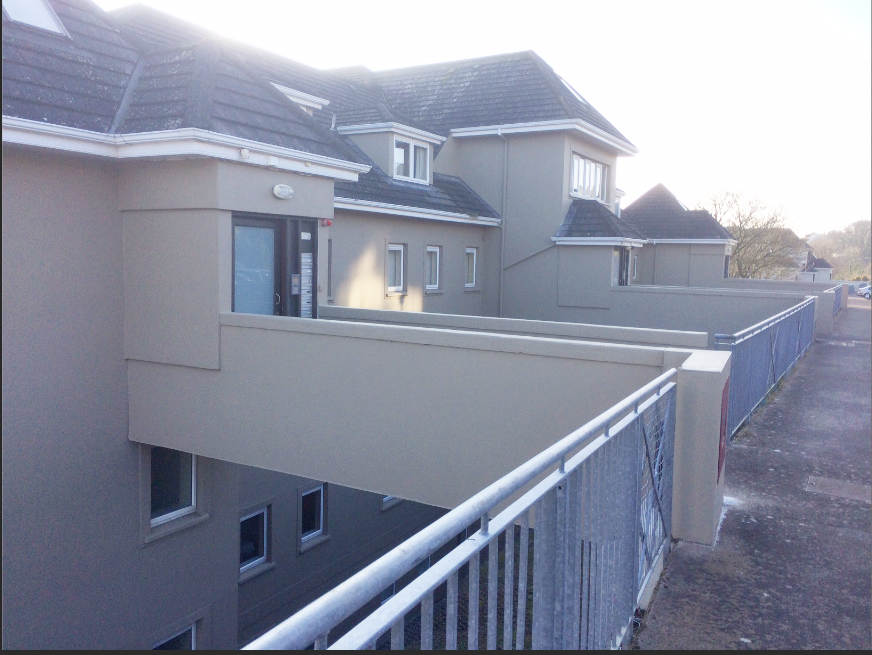 She took to TikTok to tell her situation, and she said that everything went wrong when she received an email saying  that a homeless guy was hanging about the building she resided in as she left the door open.

“It’s just a habit I’ve formed over the course of the year because my roommates are usually home, somebody’s always here, but they moved out a few days ago so I’m living alone. I left my door unlocked” 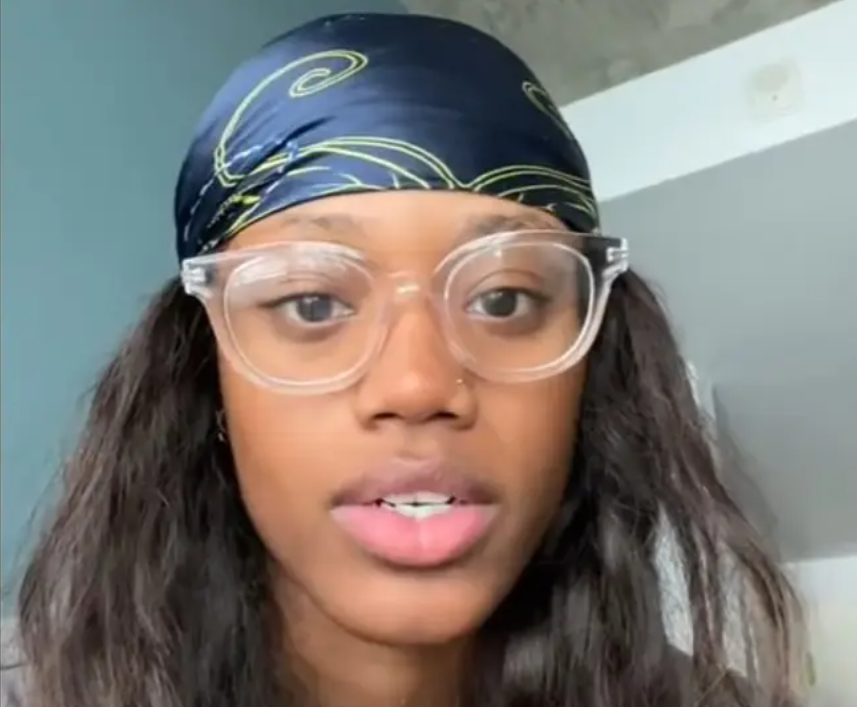 When she got back to her house, the first thing she did was check her email and one of the messages she saw claimed that the building management and the police had been unable to locate the homeless guy.

They also warned everyone to keep their doors closed, and this is the moment when it got to her that she had not secured her doors, even though they had instructed other people to do so. 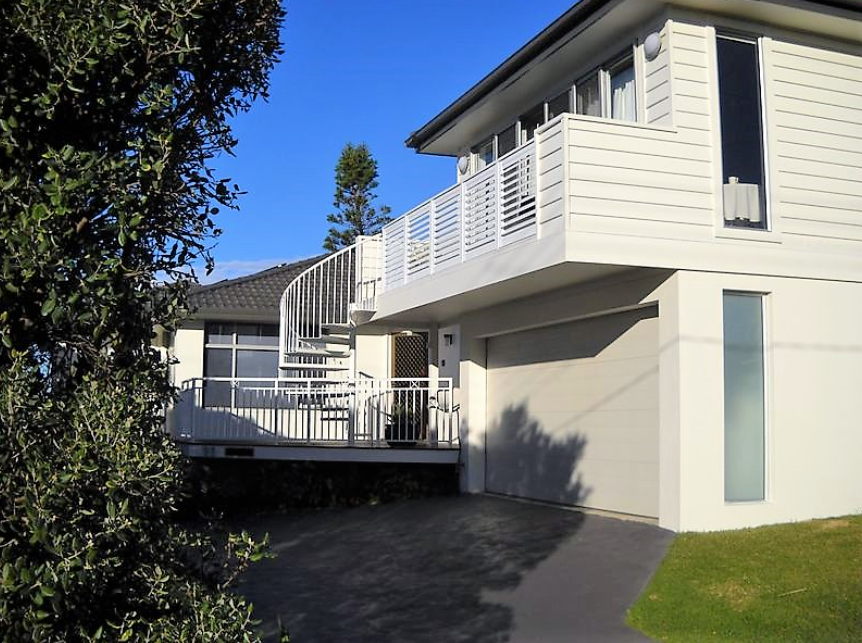 When she examined her house for the man, she quickly became aware that he was living there with her when she heard him sleeping on the other side of a closed door while she was searching for him.

When she called one of her friends who lived in the area, they, as could be expected, advised her to get out of there as quickly as she could. She did so while announcing, “Hey, if there’s anyone in here, I’m genuinely going for five minutes,” as she was leaving the room. Just get out of here, would you?” 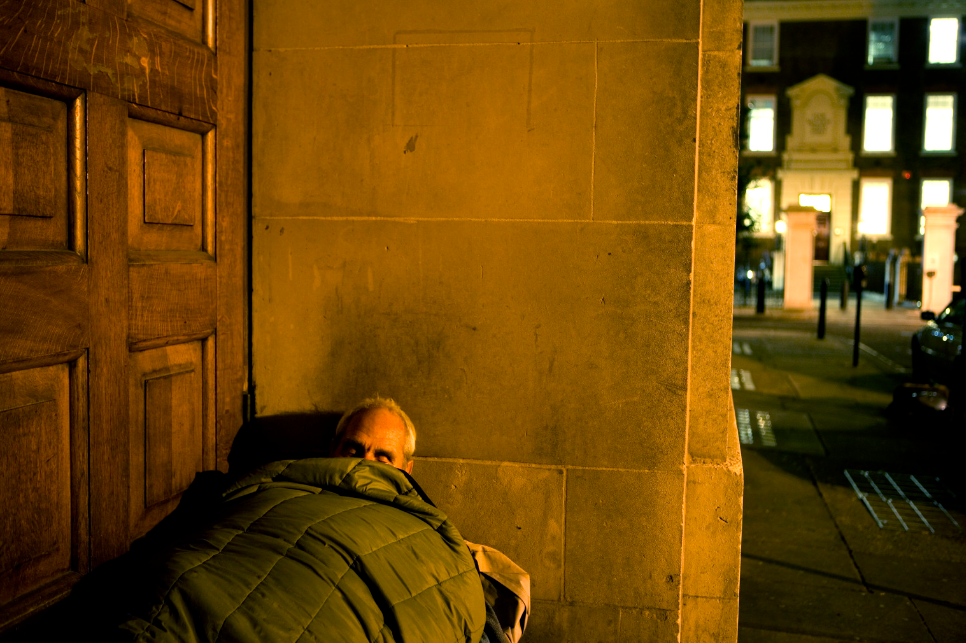 Unbelievably, the kind request was successful, as shown by the fact that the lady and her companion, on their way back up to the apartment where she lived, encountered the homeless guy on his way out.

Since then, she has shared the information that, as a result of the occurrence, her parents are telling her to leave the flat.