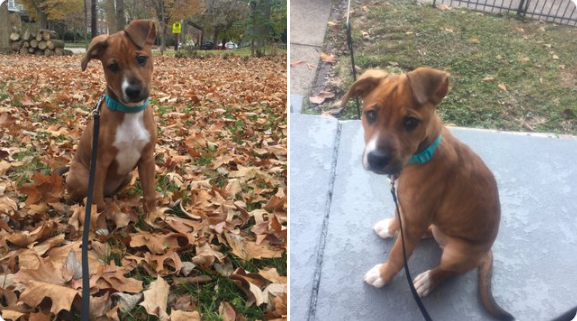 Kate Howard was having a bad day until a dog came by her yard and “plopped down” on her lawn.

After that, her day turned around for the better. When the dog and her owner came to see Kate, she was “enjoying the weather and the remainder of my day off after returning from the dedication service of a friend who passed away much too soon.” 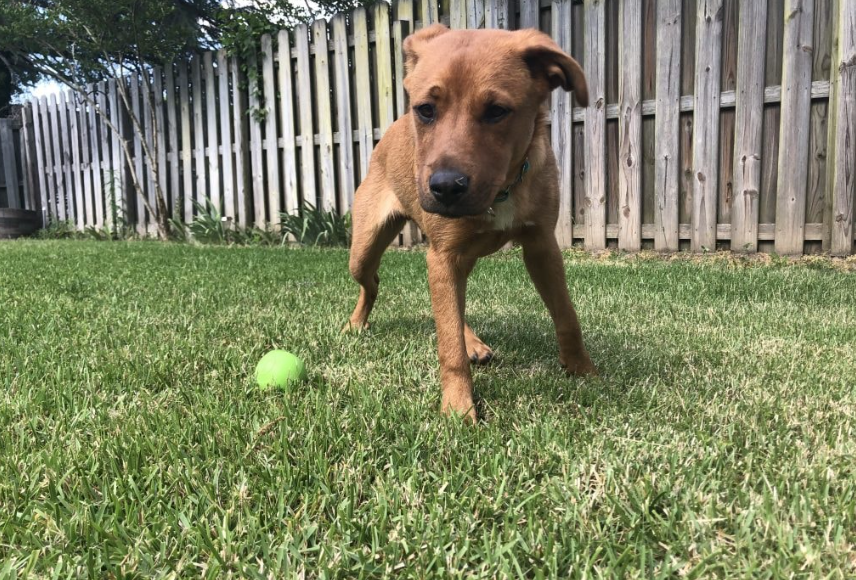 It had only been a few short months since Kate, who served as the managing editor at the Kentucky Center for Investigative Reporting, had moved into the house.

Kate said that the dog was “charming,” despite the fact that it was obstinate since the sociable canine did not want to move even when her owner called for her. When Kate next heard the lady, she heard her calling the dog “Winnie.” 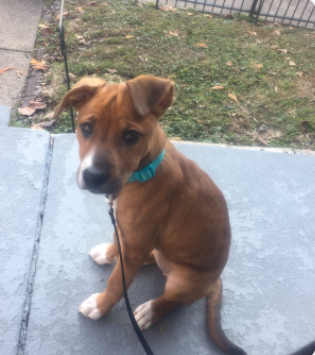 Instantaneously, she was brought back to the memory of the Winnie-named puppy that she had fostered a year before.

Kate continued to think about the dog even after Winnie had been spayed and had been placed up for adoption. She was the one who took care of the puppy. “I FOSTERED THIS DOGGGGGG,” tweeted Kate.

Winnie showed up in Kate’s backyard on a very difficult day for her and visit from Winnie ended up being something that was “beyond consoling” for Kate.