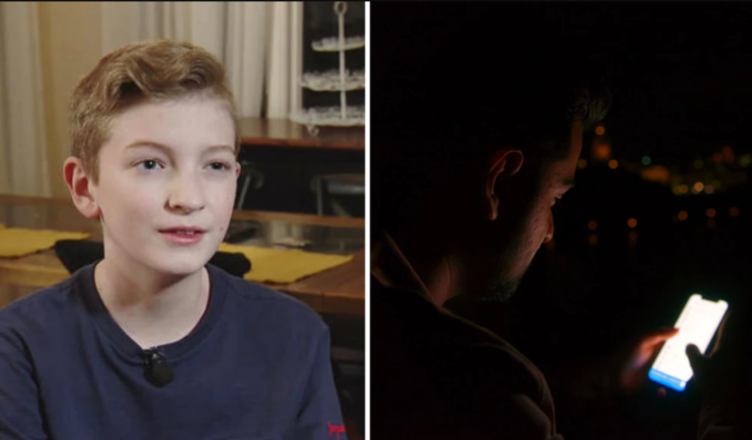 Because more and more children under the age of 13 are using social media platforms, many parents are concerned about the content that their children may access. Nevertheless, the actions that this little child took allowed someone else to live.

When 12-year-old Gabe Rongier from Fox Chapel, Pennsylvania saw something on Snapchat that made him uncomfortable, he realized he needed to speak out about it, and he did so. It’s a good thing he did since the cops believe he may have prevented a little child from losing her life. 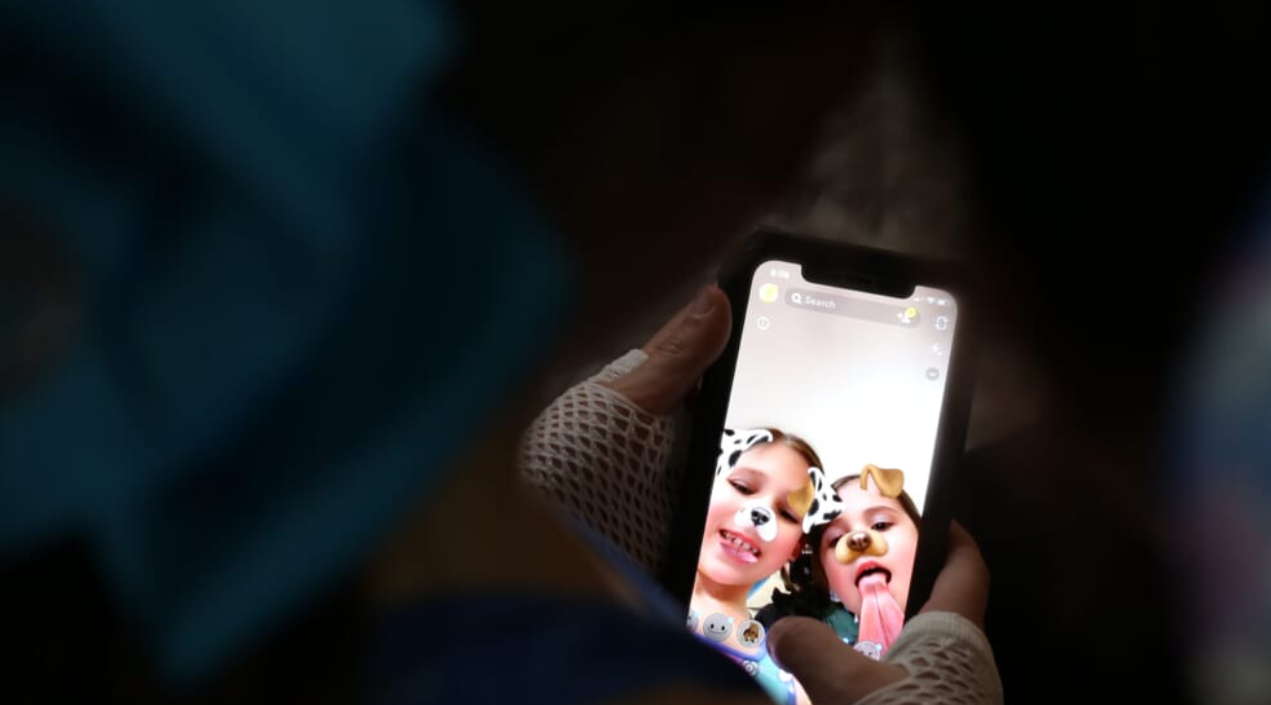 The young lady said in her post that she “wouldn’t be here tomorrow.” Because Gabe was certain that the young girl was about to end her life, he did not hesitate to pick up the phone and call emergency.

The local police department utilized geotracking to find the address of the girl’s home, but without Gabe’s tip, they wouldn’t have known to go look for her in the first place. Lori, Gabe’s mother, has one simple wish: that her son’s selflessness would encourage other people to help out when they see someone in need. 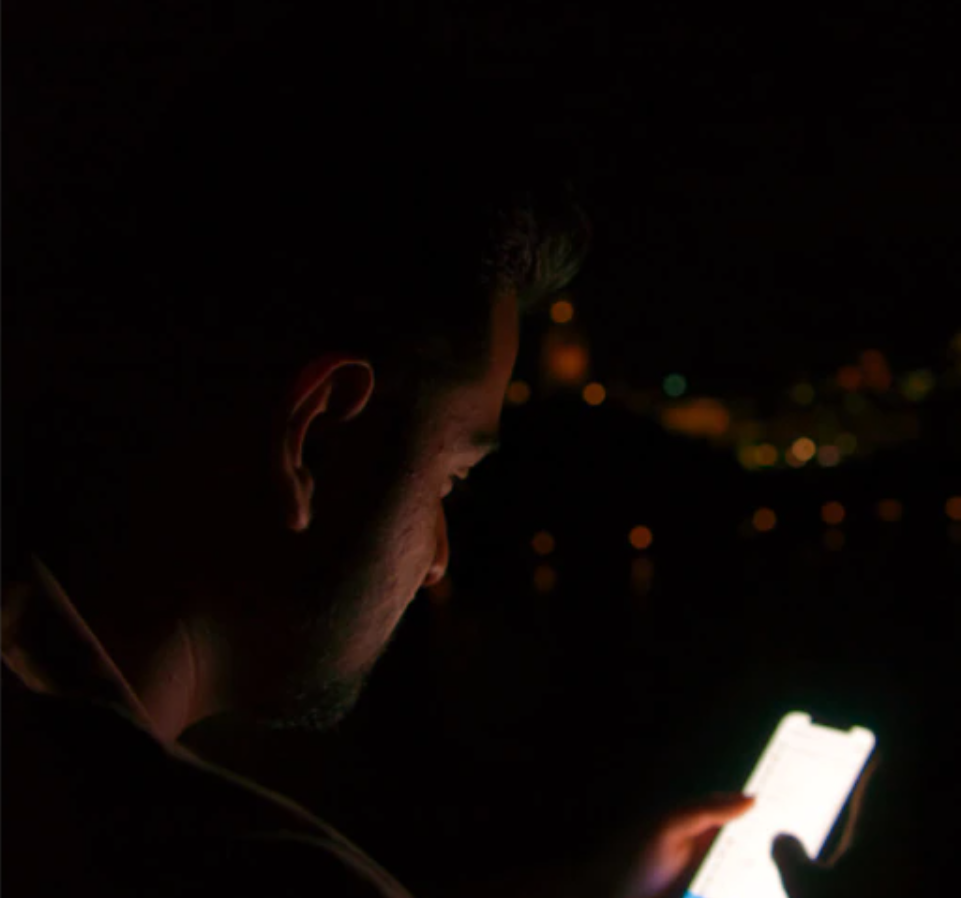 Lori expressed her admiration for Gabe by saying, “Of course, I’m very proud of him, but I also hope that other young kids his age could read the story and also be encouraged to also take action to assist someone in need just like Gabe did.”

People have been reaching out to Gabe to express their gratitude in various parts of the nation. The New Saline Police Department sent Gabe a gift that included a police path, a letter from Officer Chandler, and a typical law enforcement “Challenge Coin.” 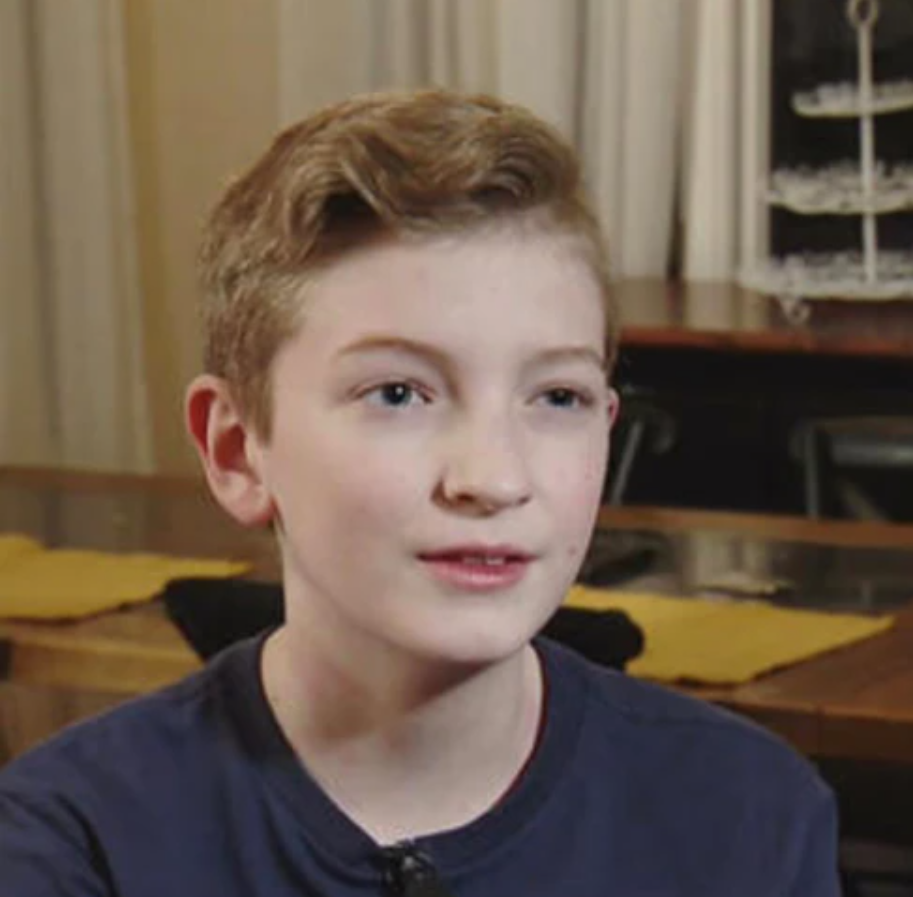 Gabe’s goal is to one day become a SWAT officer, and he hopes that one day he will be able to fulfill that dream.