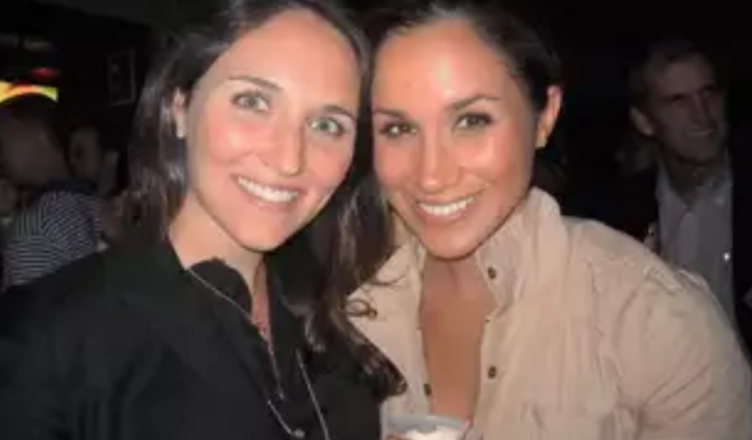 Before her wedding to Prince Harry, Meghan Markle had a “difficult” chat with her niece, which she is now talking about in an open and honest manner.

The Duchess of Sussex said in the latest episode of the documentary series Harry & Meghan that while she did not have a close relationship with her half-sister Samantha Markle, she did have a strong connection with Samantha’s daughter, Ashleigh Hale. 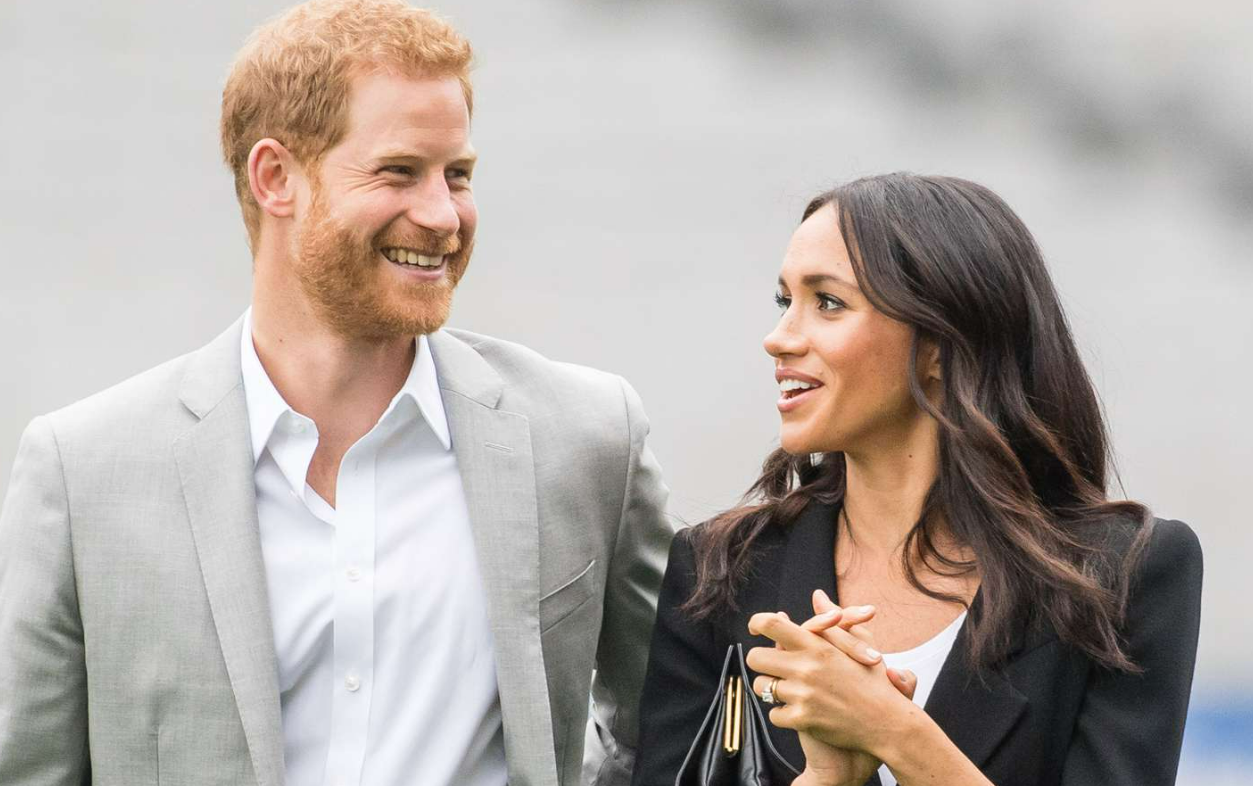 When it came time to compile the guest list for the royal wedding of the pair in 2018, however, things became more complicated.

Meghan, who is now 41 years old, said, “How can we explain that this half-sister isn’t invited to the wedding, but that the half-kid sister’s is?” in reference to the wedding invitations. 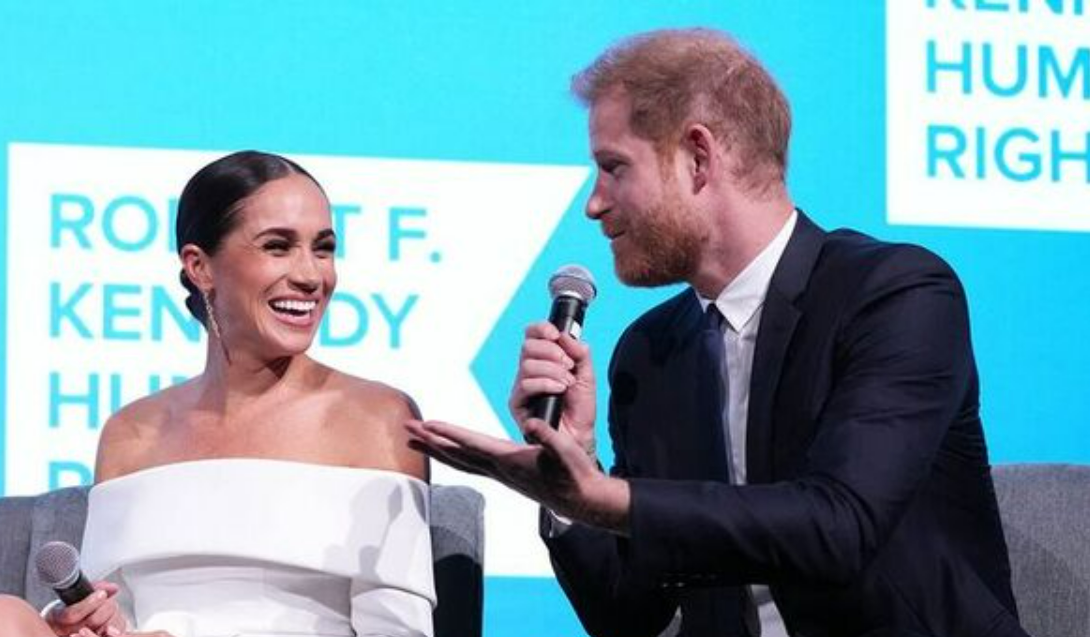 With Ashleigh, the counsel that was given to us at the time was to not have her come to our wedding.

I was in the vehicle with H. I had her on speakerphone and we took her through what instruction we were provided and why this evaluation was made… and that’s painful. ” Ashleigh responded by saying, “I guess I indicated that I was wounded on some level, but I knew where it was coming from.” ” 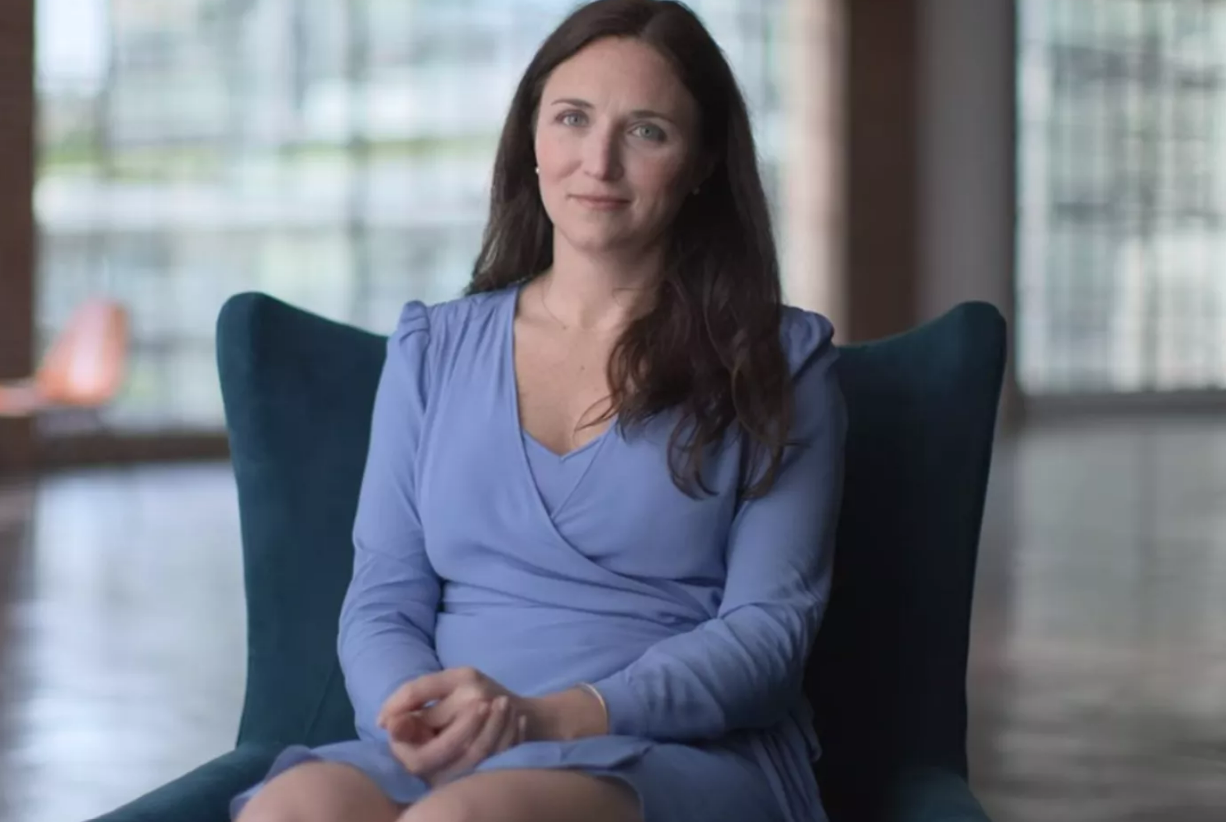 Ashleigh, who practices immigration law, said that both she and her brother were brought up by their grandparents on their father’s side, whom she now considers to be her own parents. Regarding Meghan, she said, “I think she takes on a lot of roles for me. There’s like, a sister element. There’s something maternal.” 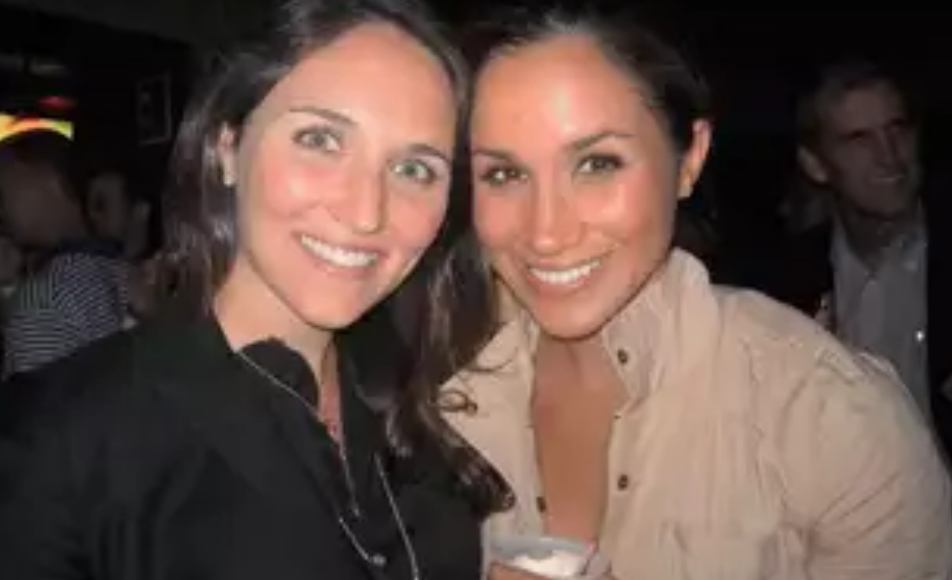 Meghan has expressed her belief that she and Ashleigh “craved the same thing,” elaborating, “I wanted a sister, and she was like a little sister.”