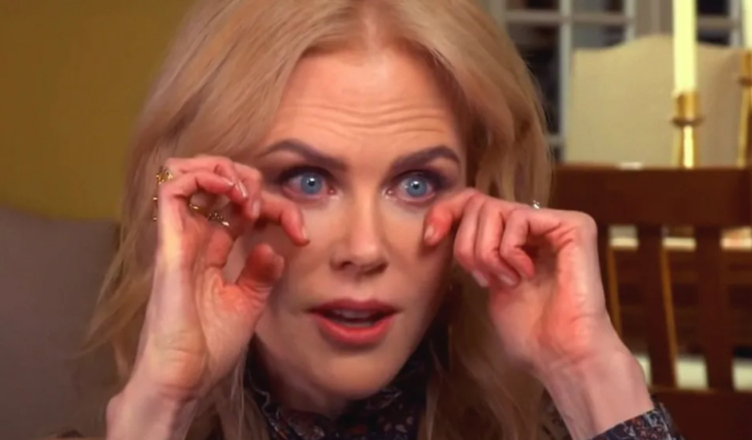 Nicole Kidman, who plays Mera in “Aquaman,” was previously wed to Tom Cruise, one of the most well-known actors in Hollywood. The well-known couple’s relationship was the subject of much conversation at the time.

Everyone, including their followers and the general public, had the natural desire to learn the intricate details of their romantic relationship. However, when the Australian-American actress was asked about her time spent with Tom Cruise, she said that the continual watch had a gradual but cumulative effect on them. 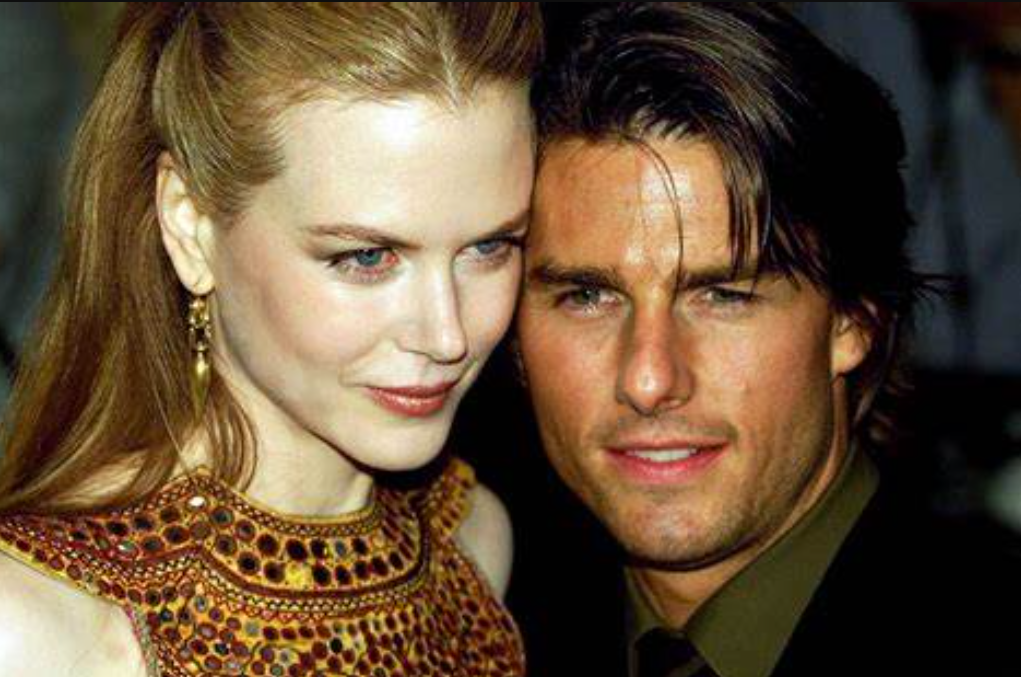 Nevertheless, she emphasized that they were completely committed to one another and that they felt secure in their relationship.

Kidman claimed when she was telling her side of the story about the relationship that she did not exist apart from her role as her husband’s wife. 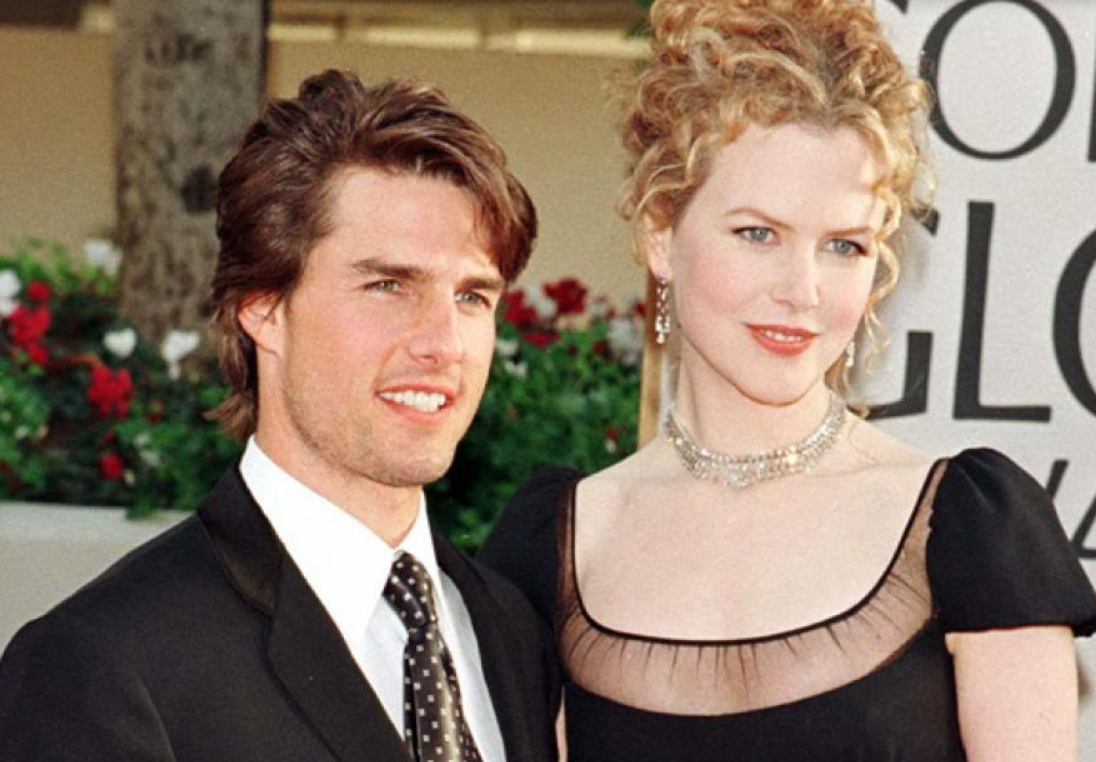 “I had the impression that I did not merit being there in my own right, and as a result, I spent the whole time acting not as Nicole but as Tom’s wife,” she said.

Kidman said that she was totally dependent on her ex-husband, which made their relationship seem to both Kidman and the rest of the world like something out of a storybook. 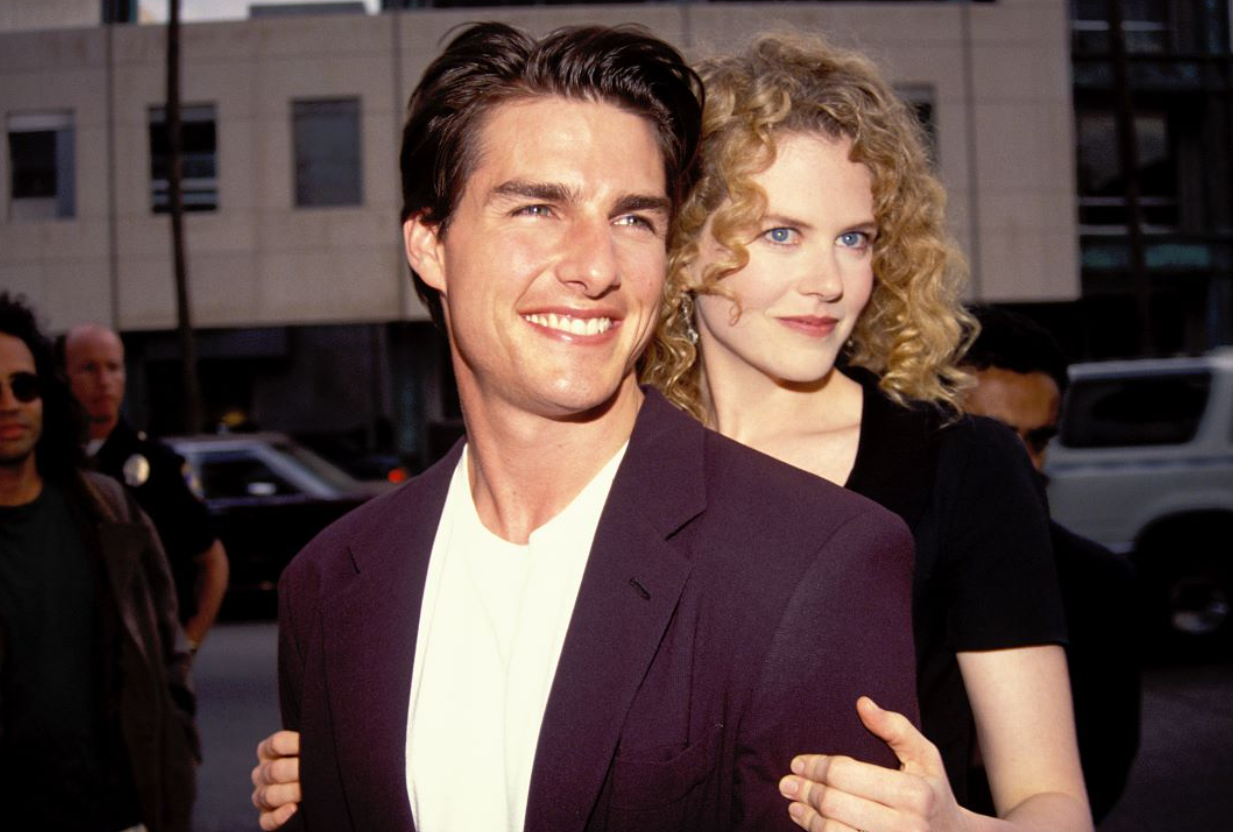 The actor from “Eyes Wide Shut” indicated that they had been in a bubble, and that when the bubble burst (when they struck the rocks), it was difficult for them to confront the reality of the situation.

Kidman went through “huge sadness” nearly as soon as she became a bride, despite the fact that the rest of the world perceived her marriage as a picture-perfect match. 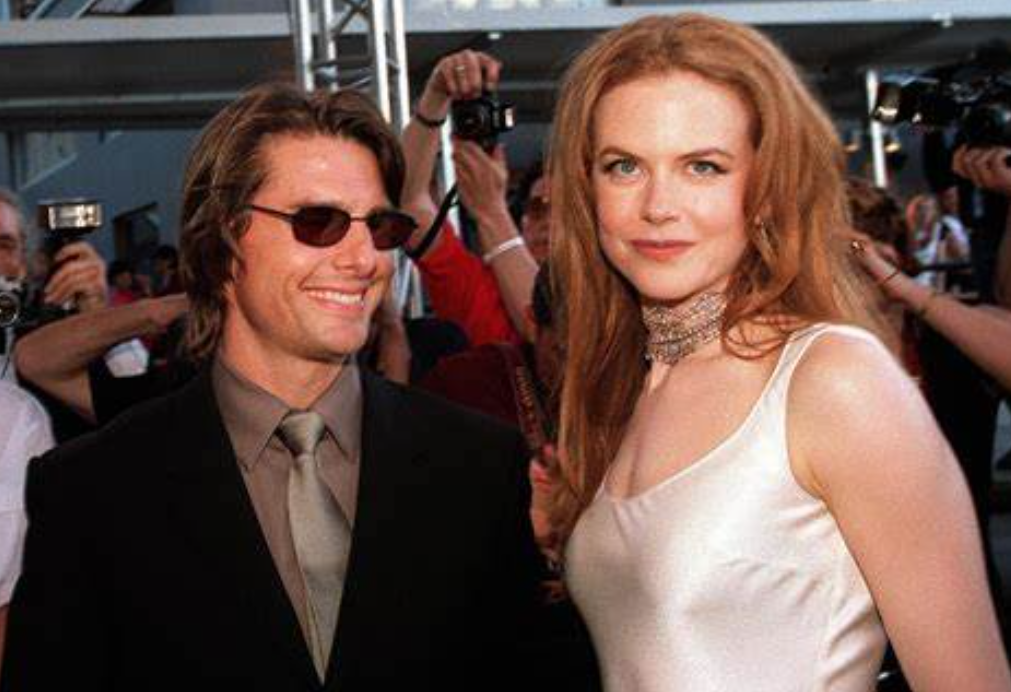 Mike Rinder, who had previously been involved with the Church of Scientology, claims that the primary reason for their breakup was Tom Cruise’s dedication to the religion. 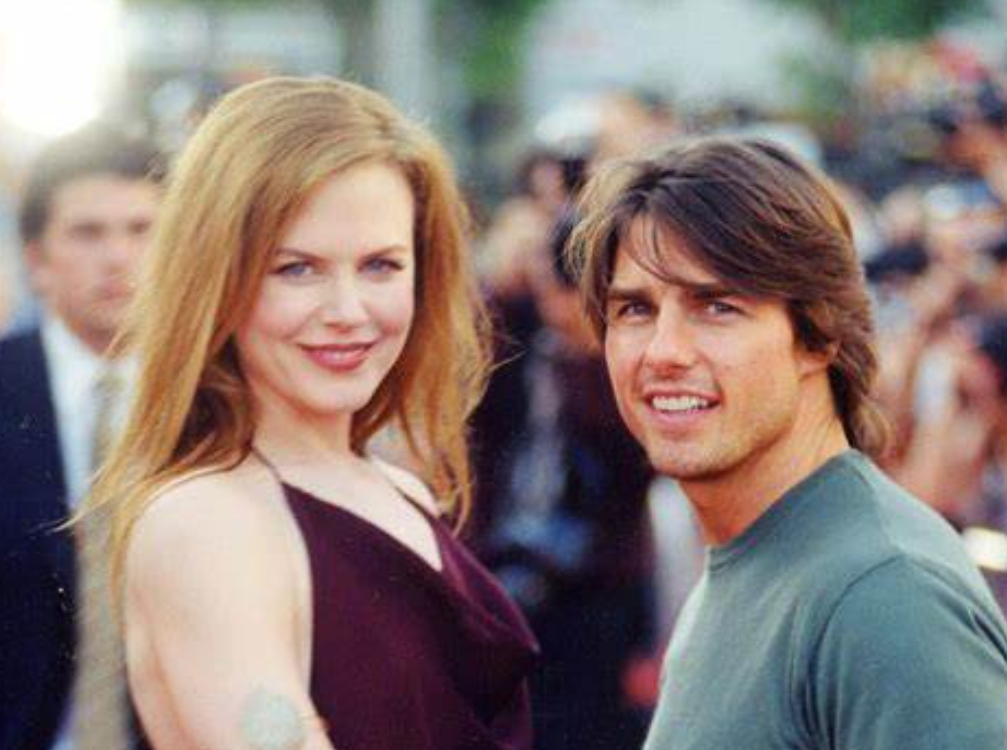 During the time that the couple was filming “Eyes Wide Shut” in 1997, according to Rinder, Tom Cruise was so preoccupied with his job that he seldom had the opportunity to communicate with David Miscavige, the leader of the religion.

Miscavige, who had been trying to get in touch with the actor on the telephone on a regular basis, found this to be very unsettling. Therefore, he gave Marty Rathbun the task of “auditing” Cruise’s work. 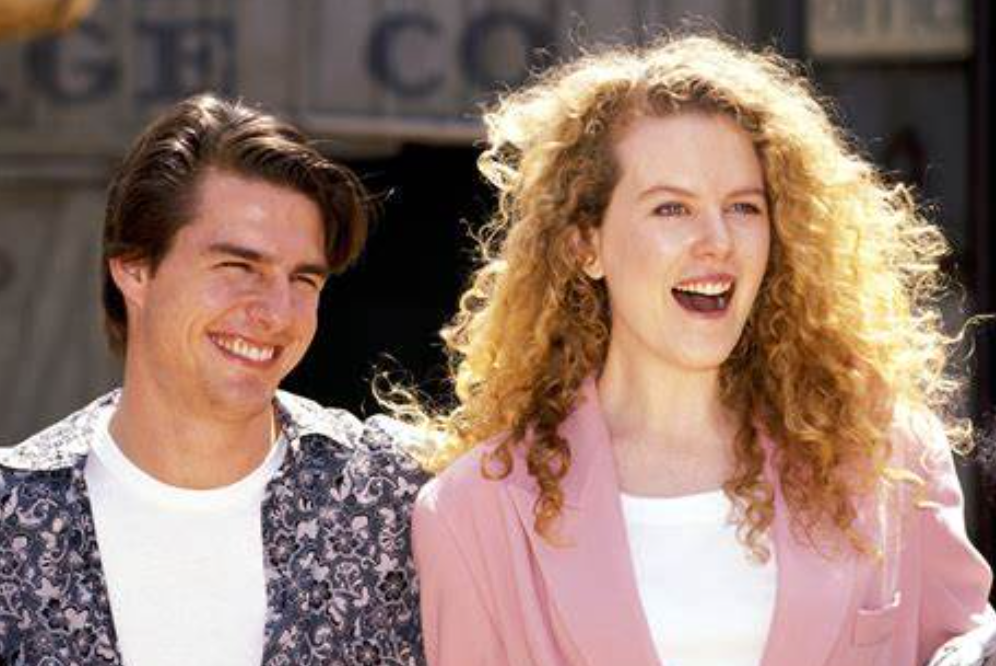 In order to alleviate what they deemed negativity, this meant taking the actor through the events that had occurred during his life. It was irrelevant if the topic at hand was a person or a job.

At the end of the day, Miscavige was worried with restoring Cruise to the religion. They made the observation that he was spending an excessive amount of time with his wife despite the fact that he was working. 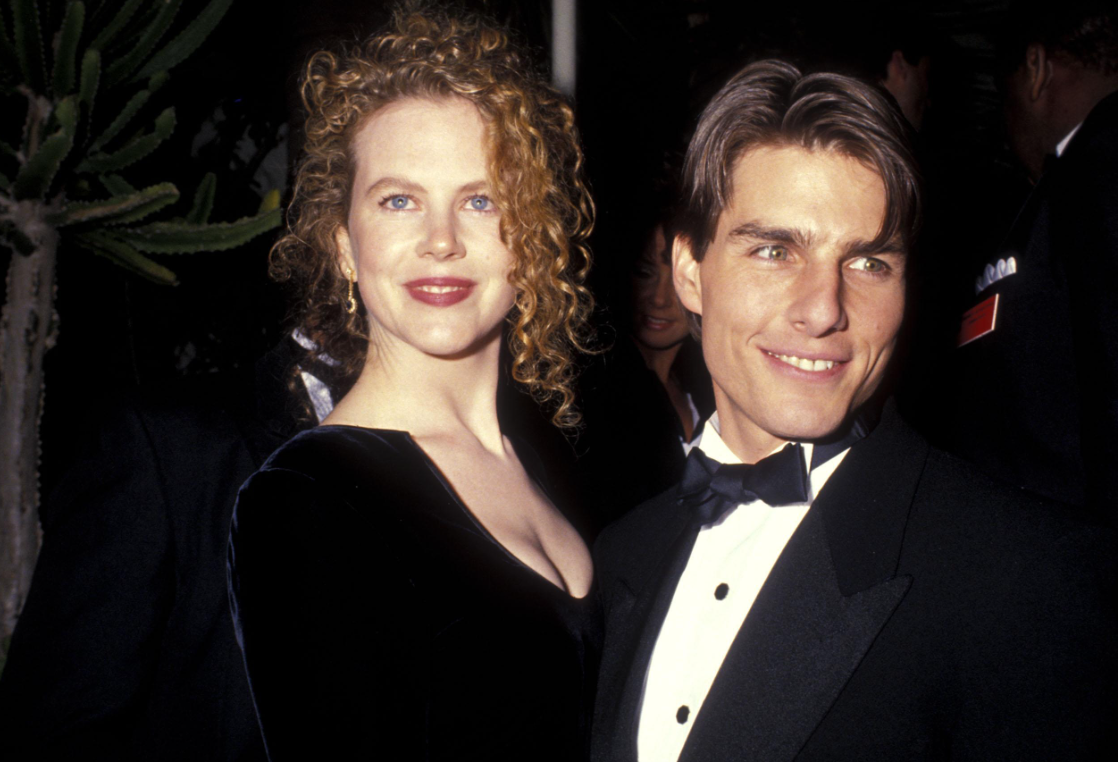 Kidman was seen as a potential danger by the top officer of Scientology when it came to bringing Cruise back to his original convictions. Despite the fact that Kidman had been exposed to the church, she did not demonstrate the same level of commitment as her ex-husband.

Furthermore, Kidman’s father was a psychiatrist, so there was a good likelihood that she questioned the validity of their beliefs. 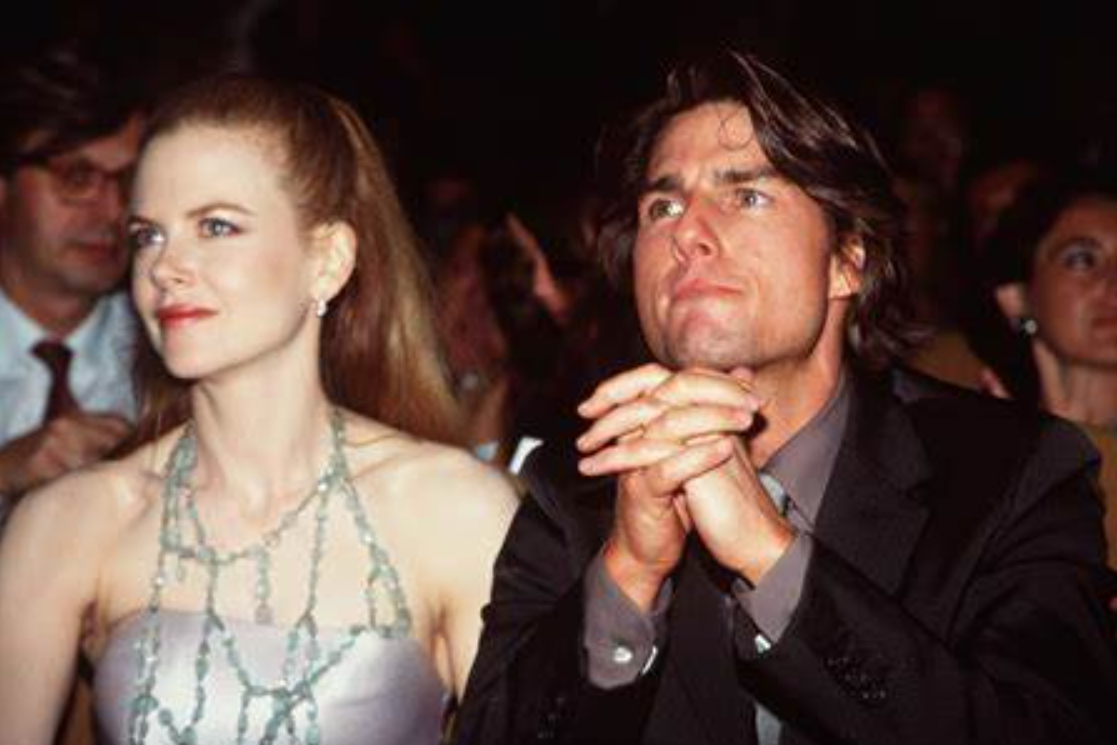 Rathbun made the decision to watch the actress’s impact since Nicole Kidman was not a strong believer, and Tom Cruise may have been losing his path. As a result, Rathbun decided to hire the “infamous PI Anthony Pellicano to spy on Nicole and tap her phone,” as Rinder stated.

As if that were not enough, the author said that the church used the teachings of L. Ron Hubbard about Suppressive Persons to turn the children against their mother, which in turn alienated the children from their mother. 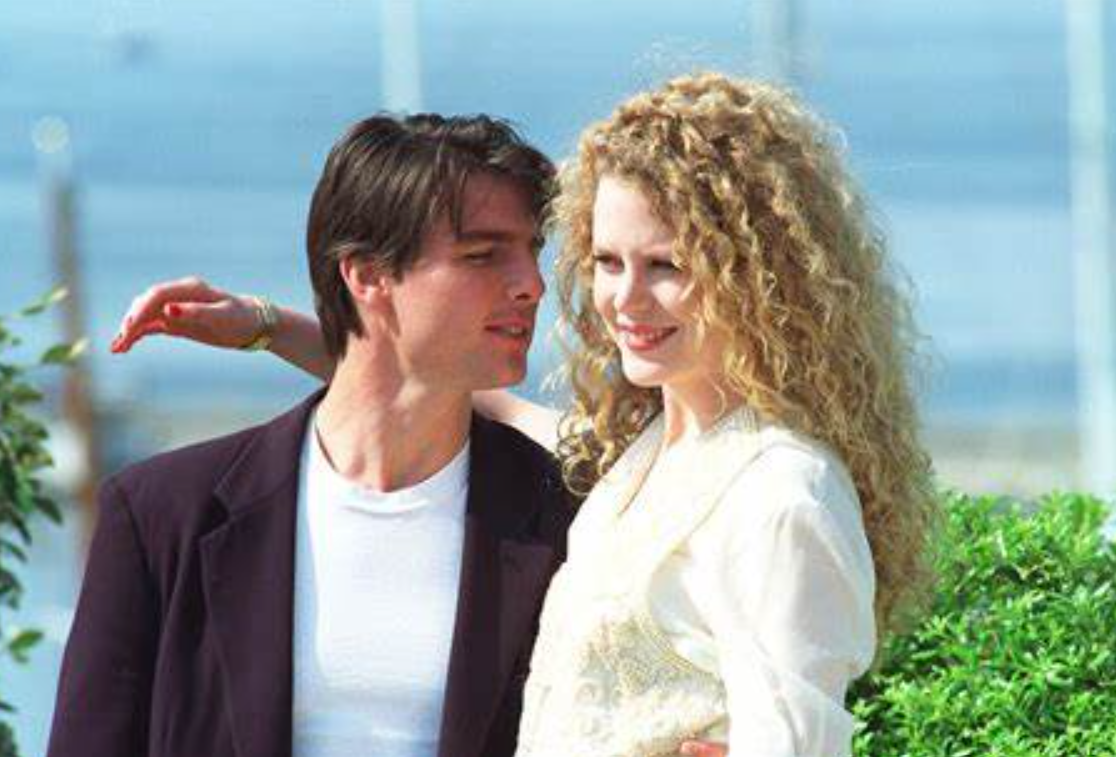 Cruise presented Kidman with divorce papers and in 2001, each of them became legally alone.

“Miscavige was relieved when Tom and Nicole separated since it meant that the “bad influence” of Nicole would no longer be pulling Tom away from the organization. Following that, Cruise’s outspoken and public support of scientology and Miscavige grew more intense.” 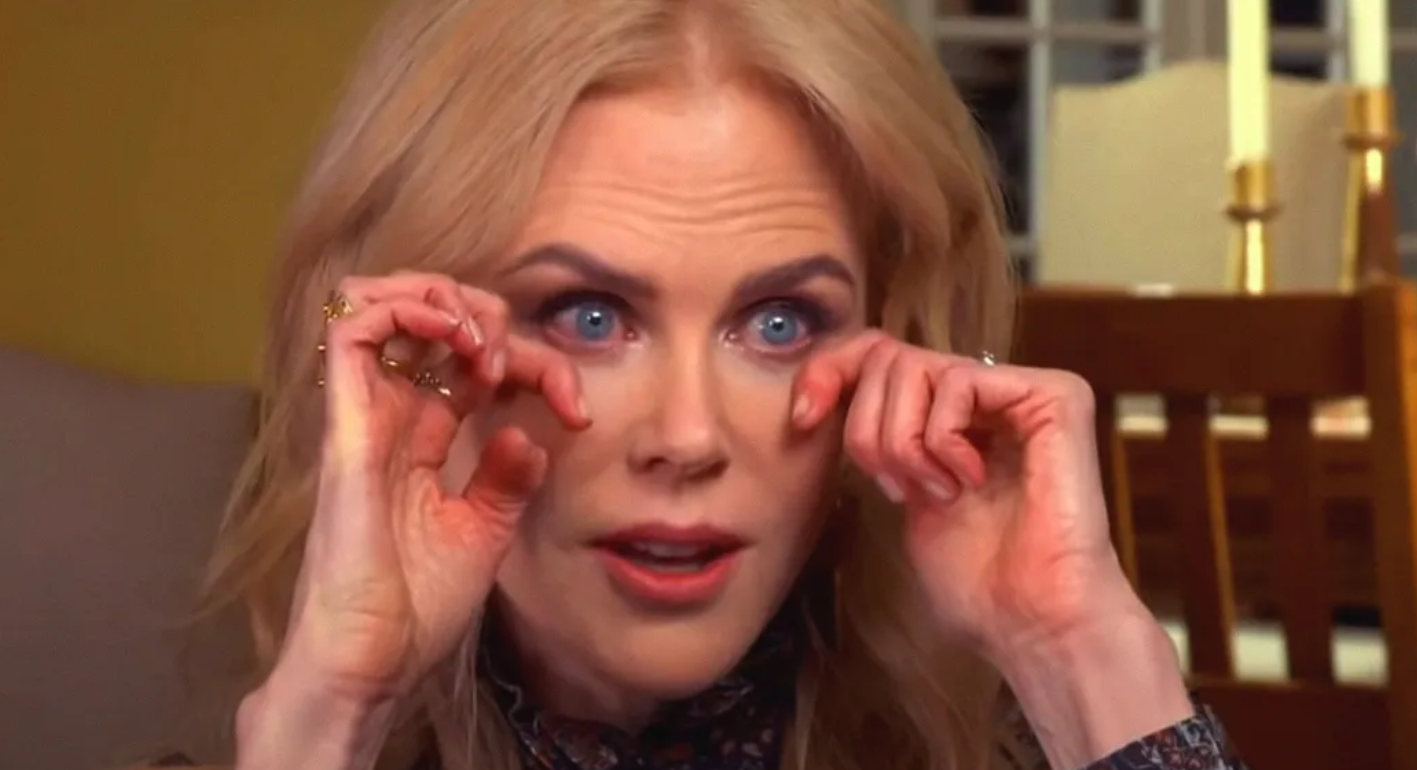 Following the conclusion of the divorce, the children continued their membership in the church while living with their father. On the other side, they had a very distant relationship with their adoptive mother.

Reportedly, Kidman held the church accountable for the distance that existed between her and her children, and she also thought that the religion was to blame for her split from Cruise. 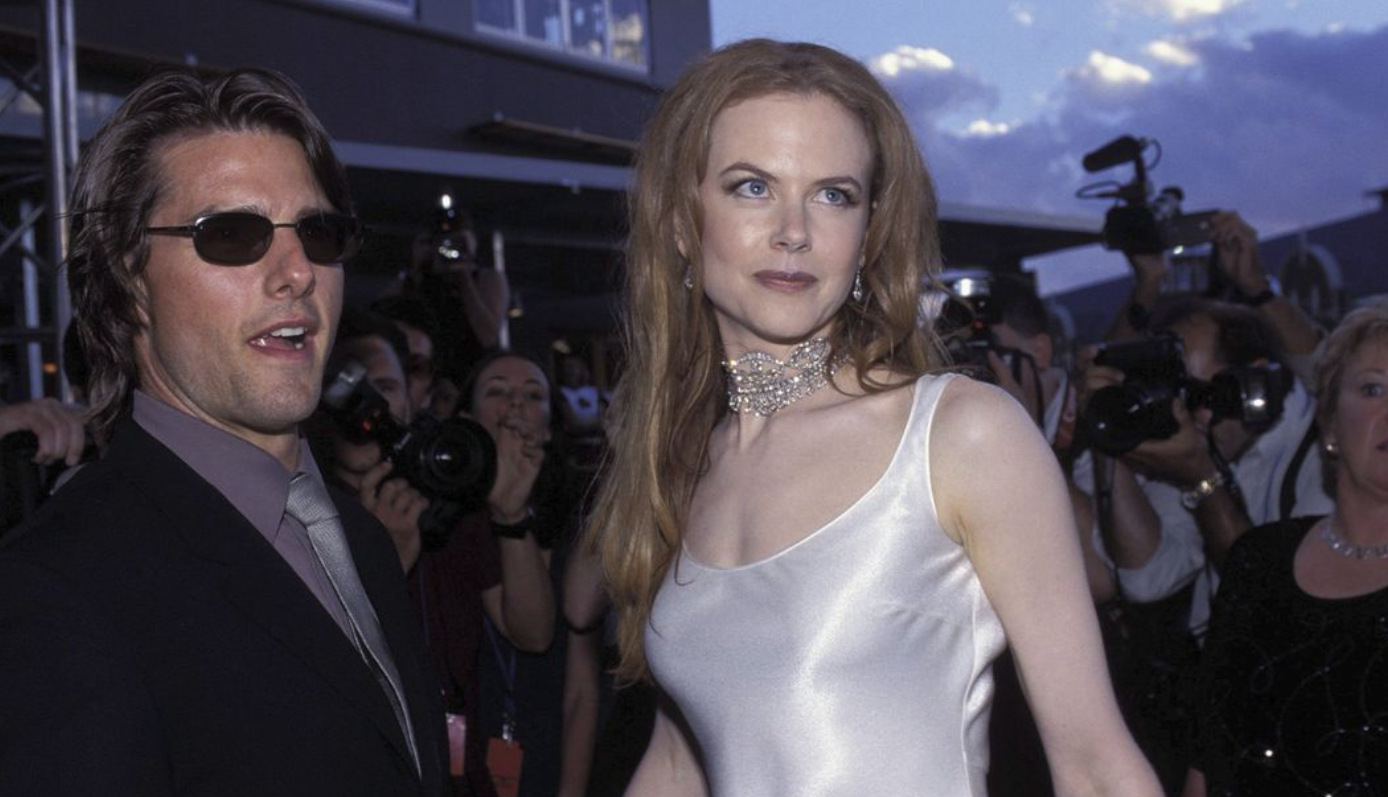 In spite of the beliefs she has, she continues to be a kind mother who is eager to welcome her children, saying, “they have made decisions to be Scientologists, and it is our role as parents to always provide unconditional love.”

Kidman is really happy with what she has today and has learnt to be grateful for the many things she has in her life.