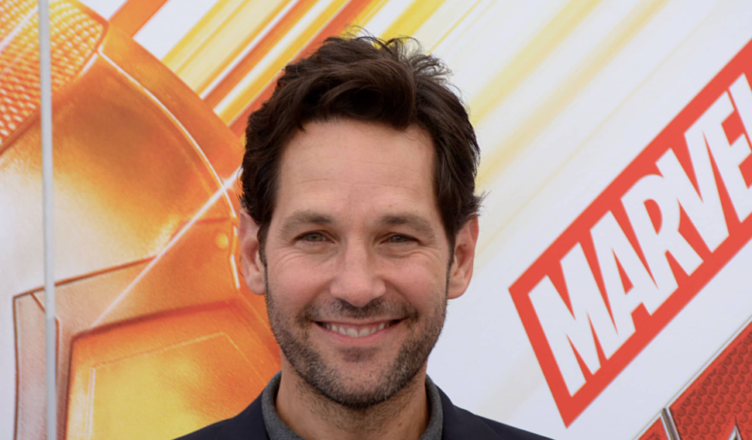 An encounter with Paul Rudd, the actor that plays Ant-Man, provided delight to a child of 12 years old whose peers had refused to sign his yearbook. 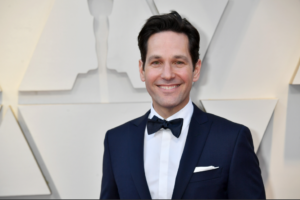 In a letter, Cassandra said, “My poor boy. Doesn’t seem like it’s getting any better” as she uploaded a photo of her son’s yearbook pages with the caption, “Despite Brody requesting all types of kids to sign it, there were only 2 instructors and a total of 2 pupils that wrote in his yearbook.”

In addition to this, she disclosed that her child’s classmates had mistreated him. 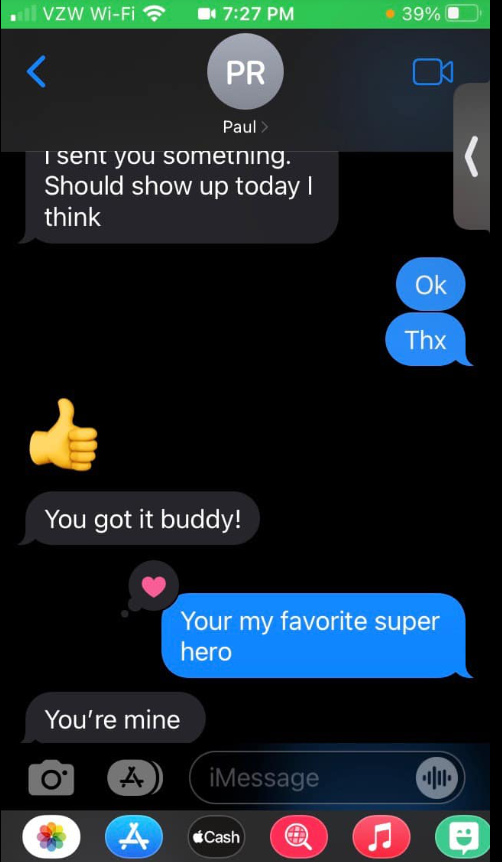 Rudd was compelled to get in contact with Brody Ridder, who is 12 years old and lives in Westminster, Colorado. He sent him a note and gave him an autographed “Ant-Man” helmet.

Both Brody and his mother, Cassandra, were taken aback by Rudd’s kind gesture, and Cassandra posted images of the items they received on Facebook. 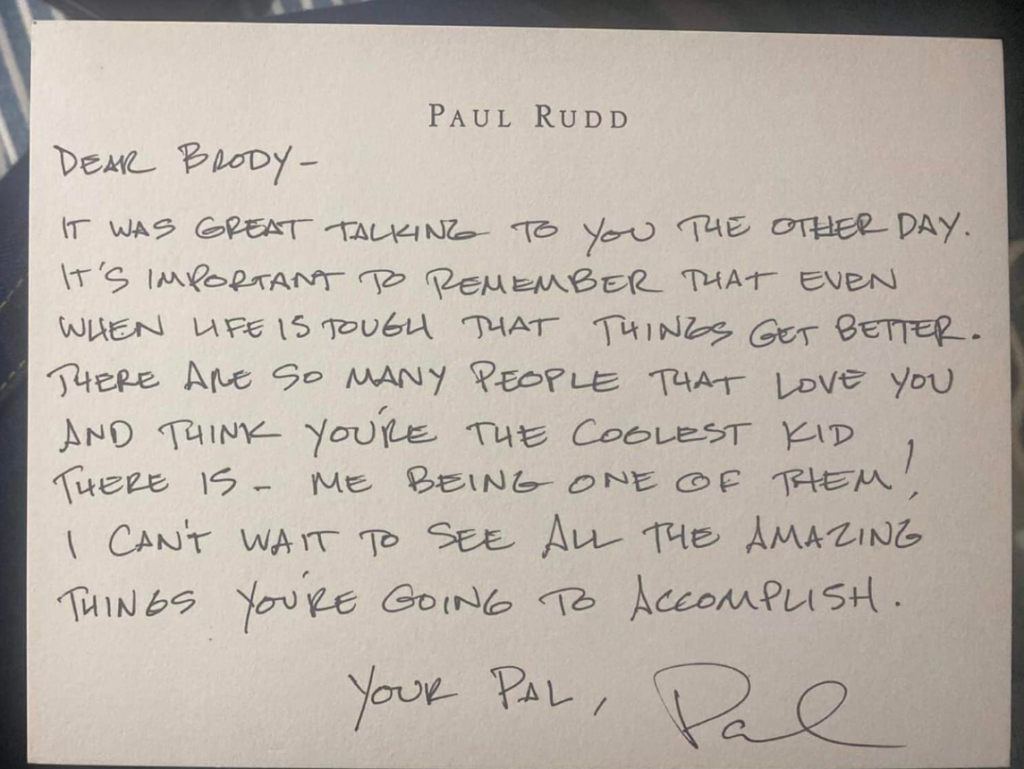 Rudd stated, “It’s vital to remember that even when life is rough, things get better.

I am one of the many individuals that adore you and consider you to be the most awesome child in the world, including myself! I can’t wait to be amazed by everything incredible that you will do in the future.” 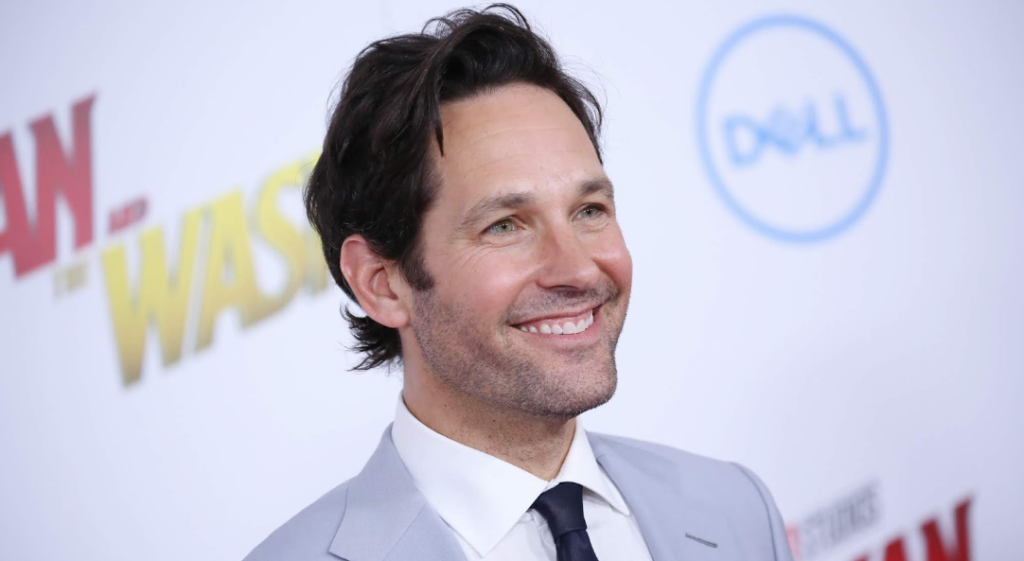 Cassandra also posted screen shots of the pair’s chats on Facebook and said that the celebrity and her kid had FaceTimed and texted talks with one other.

The youngster in seventh grade wrote a story that quickly went viral and caught the attention of pupils in higher grades and even the Broadway cast. His fellow senior students from Westminster, Colorado, have committed to filling the signature pages of his yearbook. 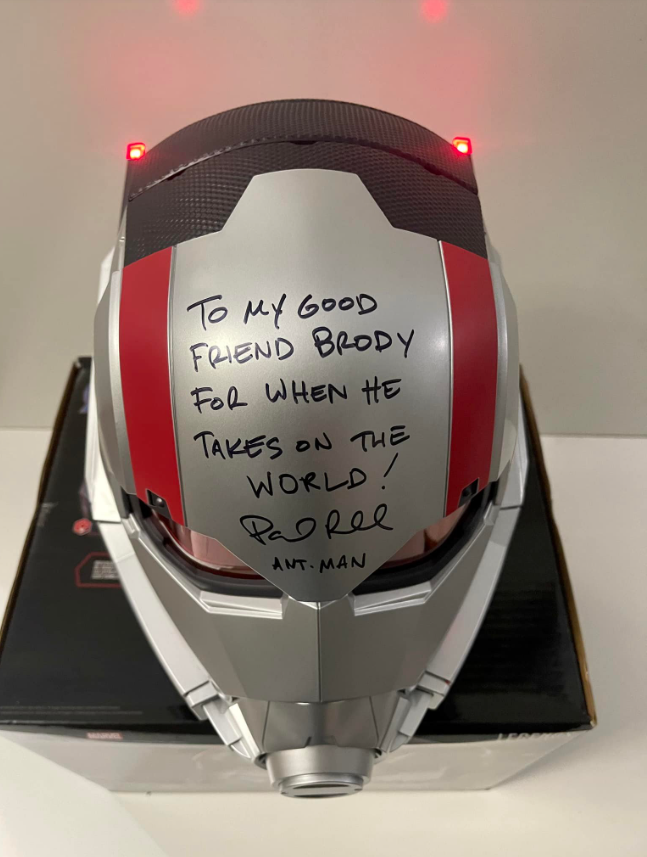 During this time, the cast of “Dear Evan Hansen” has extended an invitation to Brody to attend their performance of the musical in New York City during the month of June. Additionally, they have requested that he bring his yearbook with him so that they may sign it.