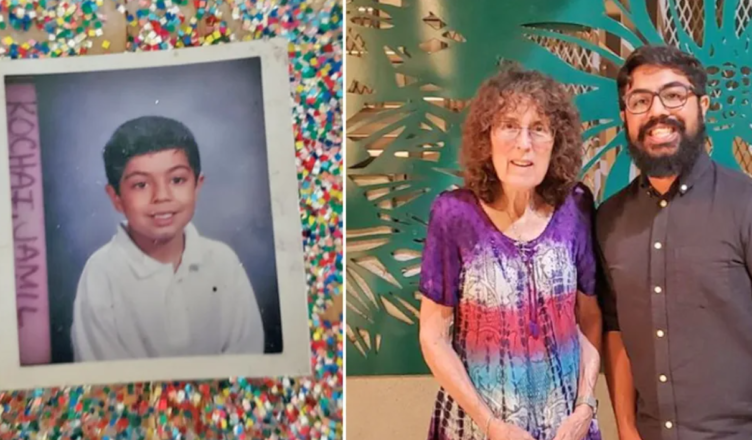 Let me to share a story with you. This is Susannah Lung. When I was seven years old, she educated me in both reading and writing in the span of a single year. Since over twenty years ago, I’ve been looking for Susannah in the hopes of being able to personally thank her.

I was only one and a half years old when I moved to the United States, but since I was raised in a family where Pashto and Farsi were the only languages spoken, I did not know a single word of English when I entered kindergarten. 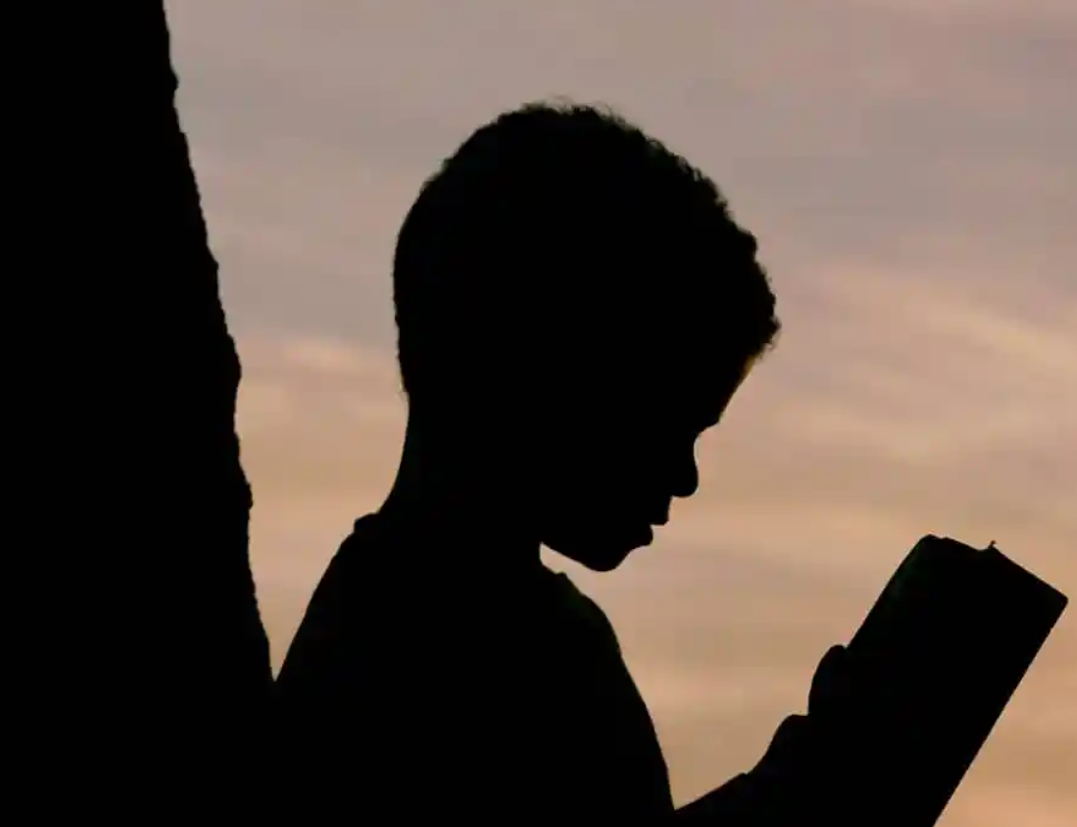 After school, virtually every single day, Mrs. Lung stayed with me and provided me with more reading and writing instruction so that I could bring myself up to speed with the rest of the class.

I was able to read and write by the time the school year was through, and by the time I was in the third grade, I was getting honors for my reading comprehension. 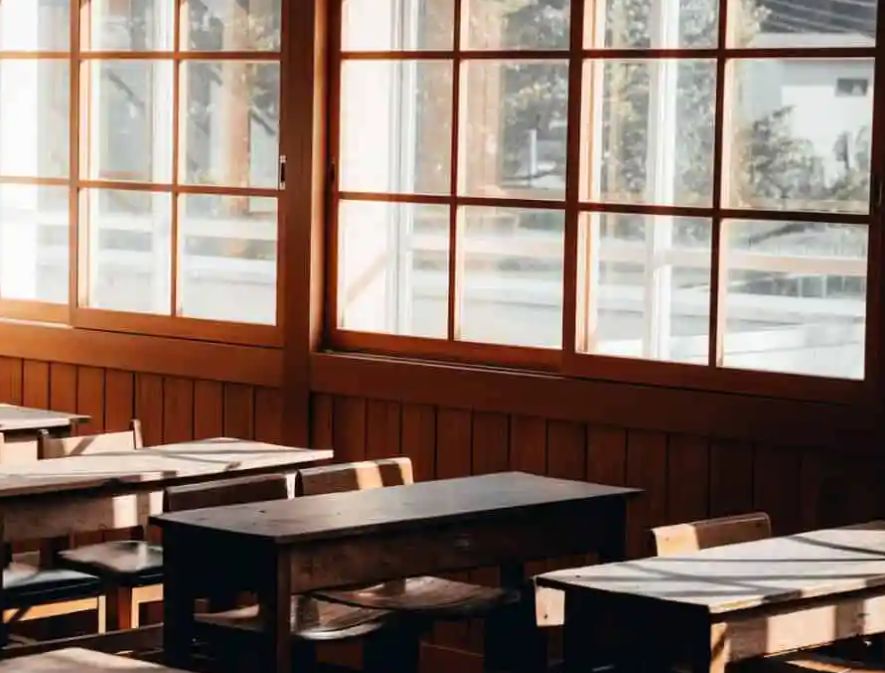 After then, my family moved many more times, and I was no longer able to keep in contact with Mrs. Lung. After that, I spent many years, throughout both high school and college, looking for Mrs. Lung so that I could express my gratitude to her for all she had done for me.

The primary issue was that I was unable to properly address Mrs. Lung by her first name! To me, she was never anything other than Mrs. Lung. By the time I was in my mid-20s, I had pretty well stopped looking altogether. 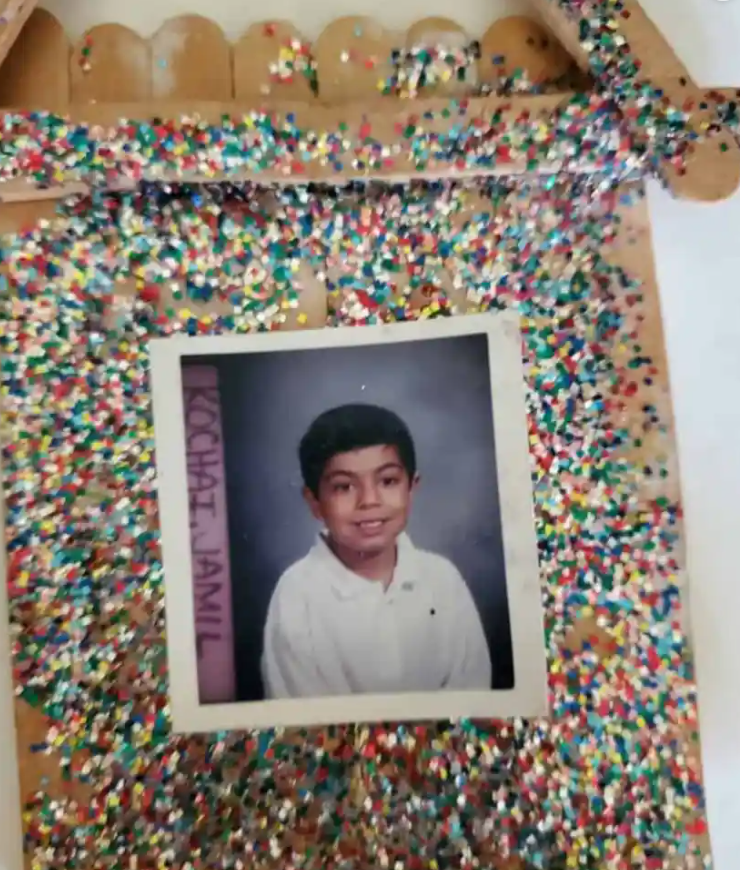 But when 99 Nights in Logar was published, I received an unexpected message on Facebook from a stranger. It turned out to be Mr. Lung’s spouse! It would seem that Allen Lung became aware of an essay that I had written for LitHub in which I made reference to Mrs. Lung.

When he asked me whether I wanted to talk to her, I responded in the affirmative immediately. The members of my family and I came together to listen to the call. My mother and father had a long-standing desire to express their gratitude to Mrs. Lung. 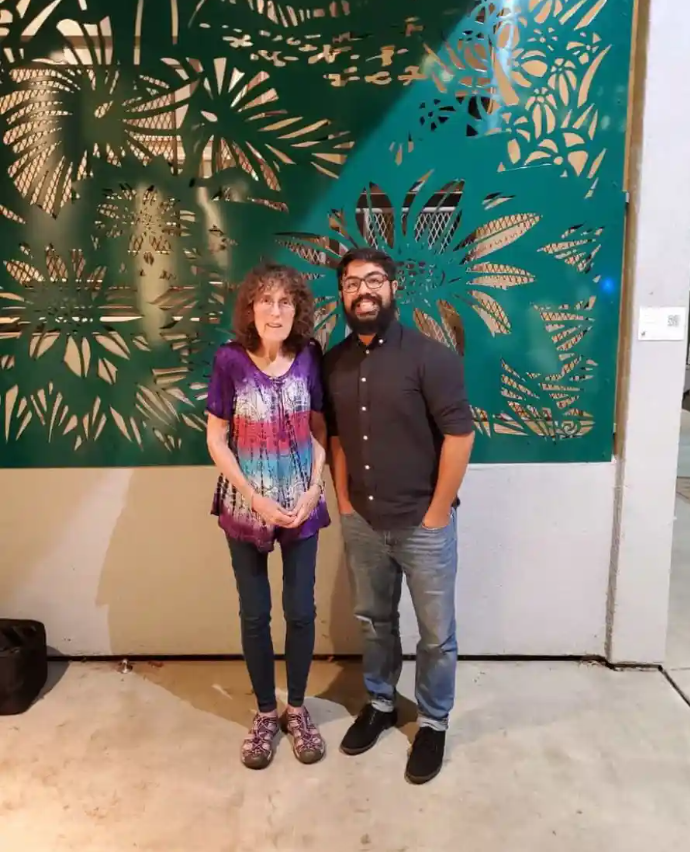 When I was finally given the opportunity to hear Mrs. Lung’s voice, I immediately felt a flood of tears come up in my eyes. I told her that I owed all I’d done to her, that I thought of her often, and that I’d been looking for her for years.

I finally had the chance to embrace my second-grade teacher for the first time since I was seven years old.Thank you Susannah Lung!!