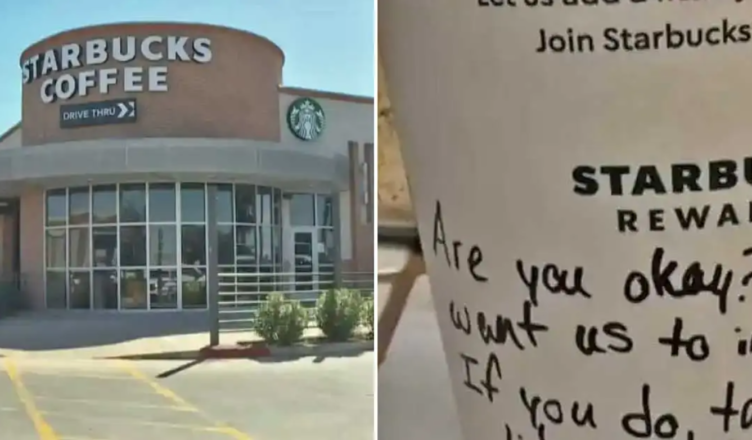 One mother from Texas recently shared the experience of her daughter, who was in her teenage years at the time, and how a Starbucks employee in their neighborhood came to her aid when an unknown guy approached her.

When the young woman, then 18 years old, was studying late one night at a Starbucks in Corpus Christi by herself, a guy started chatting to her. They handed a handwritten message to her in a sneaky manner so as not to make her feel as if she was in danger. 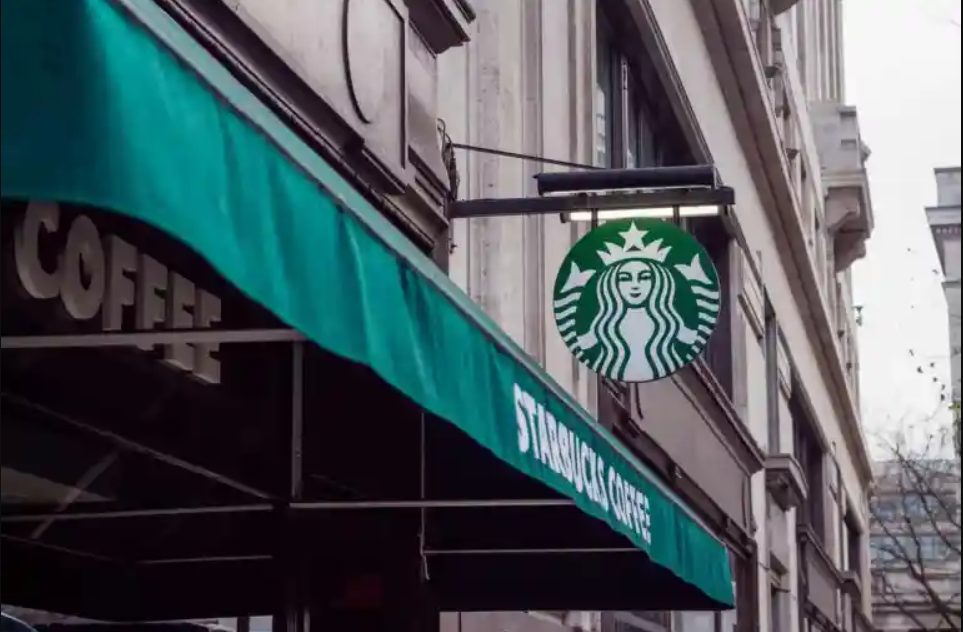 “Are you okay? Do you want us to step in and help you out? The letter was written in marker on the side of the Starbucks cup. The mother of the teenager, Brandy Roberson, uploaded a picture of the cup along with the story on Facebook.

The mother expressed her gratitude to the Starbucks personnel for their concern for the issue as well as the actions they took. Roberson said that she does in fact feel safer knowing that others are keeping an eye out for others, particularly for adolescent females.” 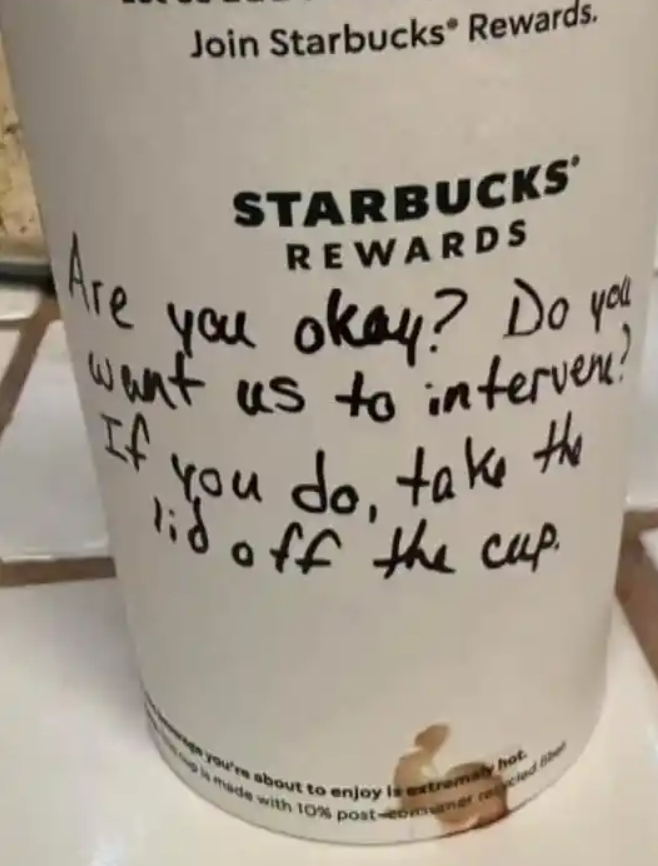 Starbucks executives verified to the news source that staff at their Corpus Christi branch stepped in to help the youngster, but the corporation refused to comment any further on the event or provide any other information.

Roberson’s statement indicated that her daughter’s primary objective was to escape the confines of the home in order to find a quiet place to study. Coffee shops are her favorite places to study, particularly. 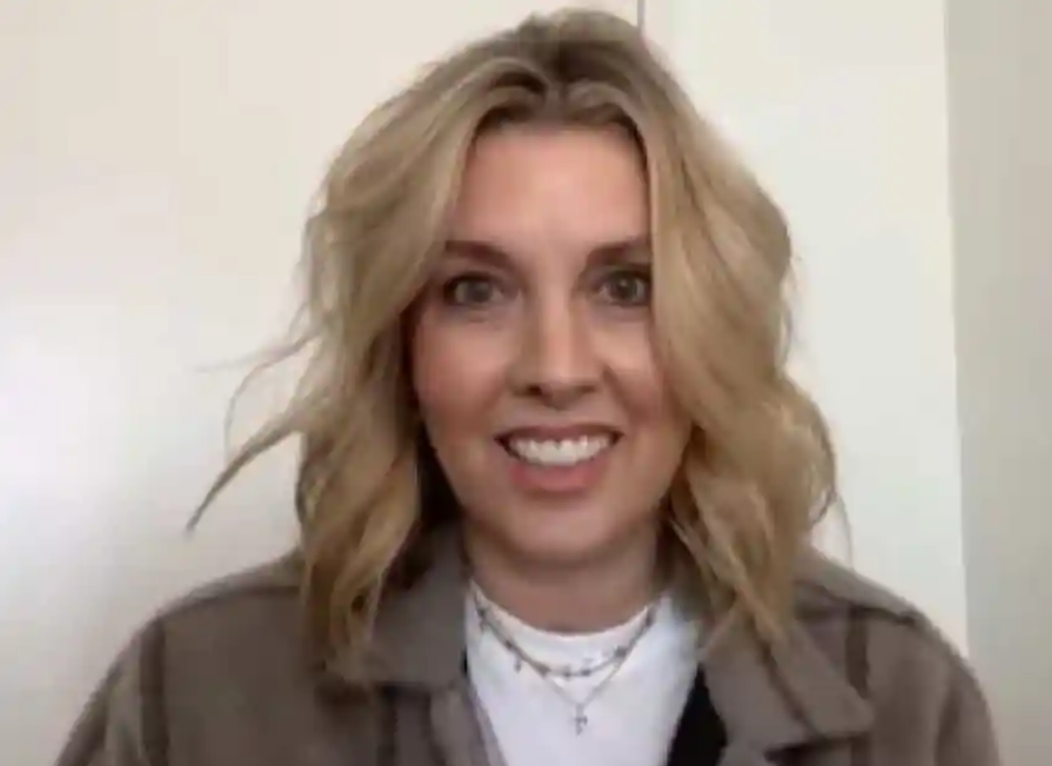 She was unable to recollect precisely what it was that the adult had said to that caused her to become concerned. On the other hand, she said that her daughter had characterized the individual who had approached her as being “loud.”

Her daughter did not believe that she was in any kind of danger, and as a result, she did not lift the cover to let the baristas know that she was OK. 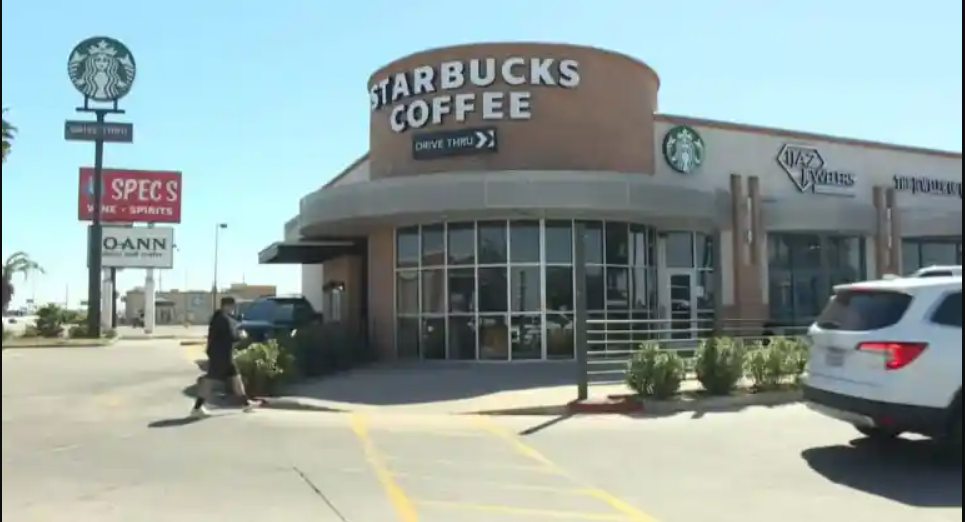 However, she was quite grateful for the act of kindness, and she thanked the employee at Starbucks for watching out for her well-being later on. After some while, the guy went away and left her alone.

According to the young person, the whole staff at the coffee shop kept an eye on her for the duration of her stay there.