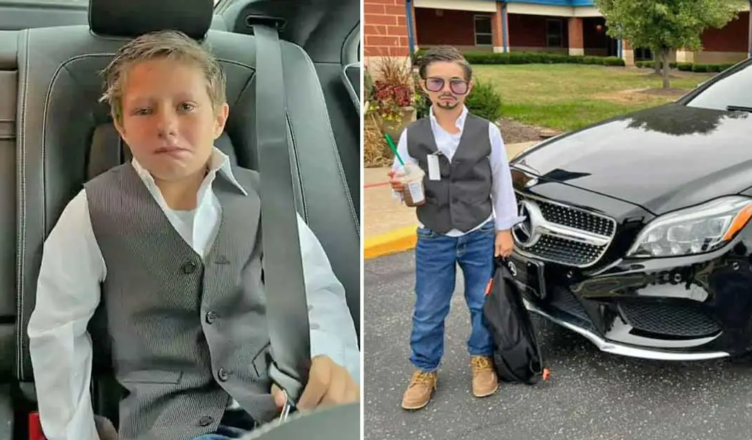 The bravery of a little kid, age 10, who stood up for himself after being tormented because of his “Iron Man” costume has gone viral.

Evan Struckman, the son of Jill Struckman, was dressed up as Tony Stark for a Halloween celebration that was held at his school in Missouri a week ago. She took photographs of the kid and uploaded them to Facebook so that their loved ones and friends could see them. 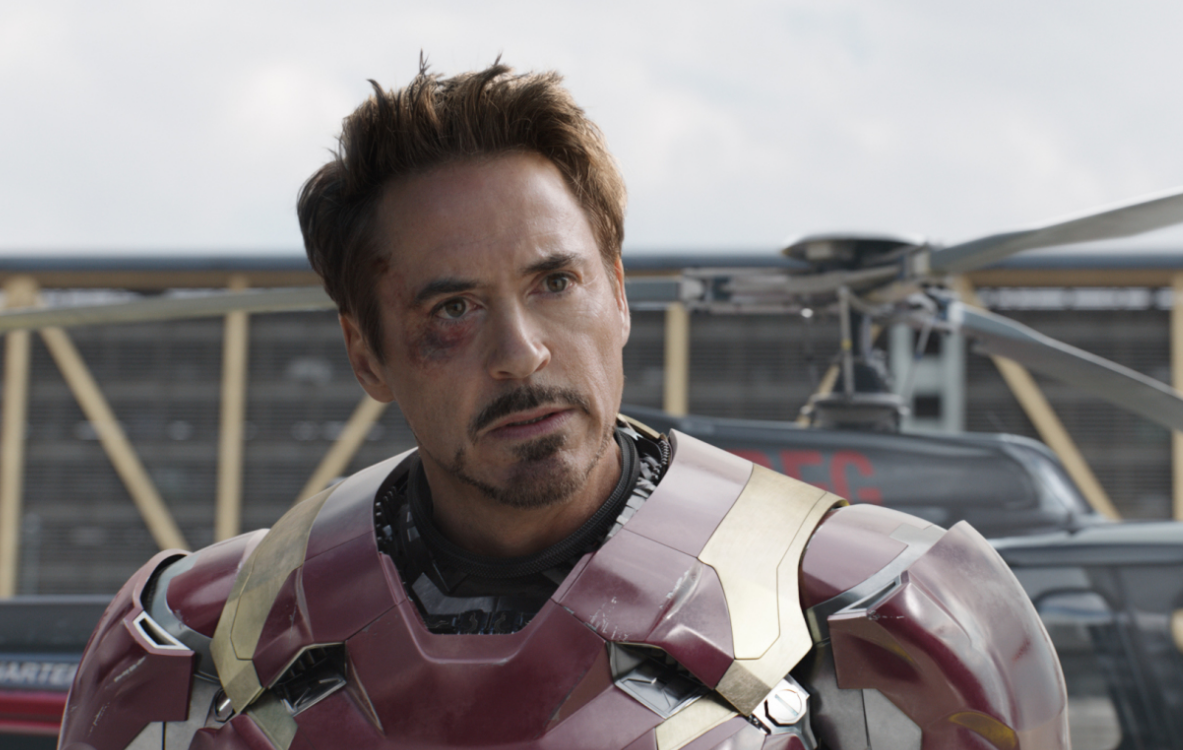 Jill said that Evan enjoys getting dressed up, and that he was very pleased about it on that particular day. Evan’s Halloween costume was fantastic, and he did a great job at capturing the character’s appearance.

On the morning of Halloween, he was so ecstatic to be going to school dressed as Tony Stark that he virtually raced to the school bus.

However, the boy’s elation was short-lived and quickly replaced by shame as he boarded the school bus and was informed by his fellow students that “he looked foolish.” 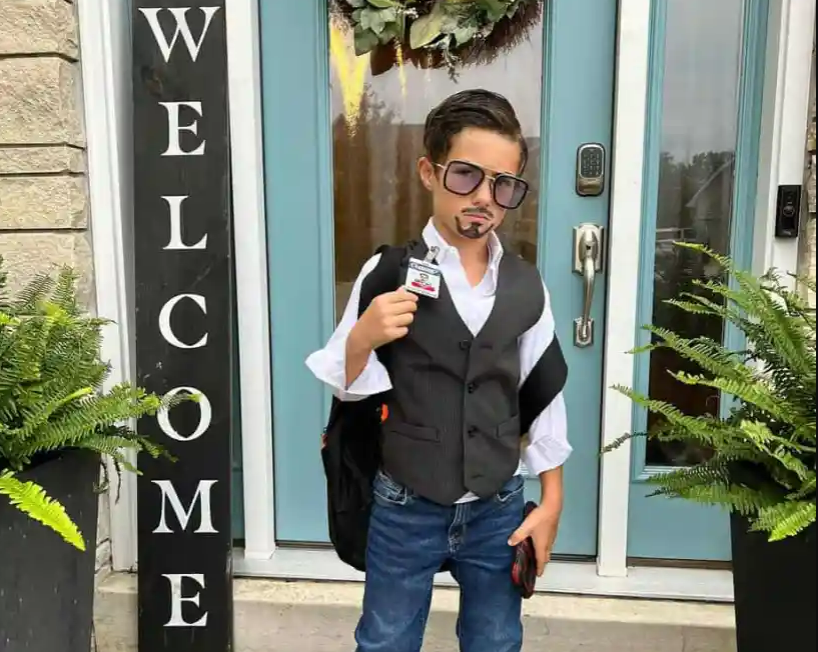 Jill reported that she received a phone call from the school informing her that her son was in the office and that other students had been unkind to him. The call came twenty minutes after her son had boarded the bus.

Jill said that it was the first time she had ever seen his smallest child get so emotionally distraught as a result of anything that another person had said. 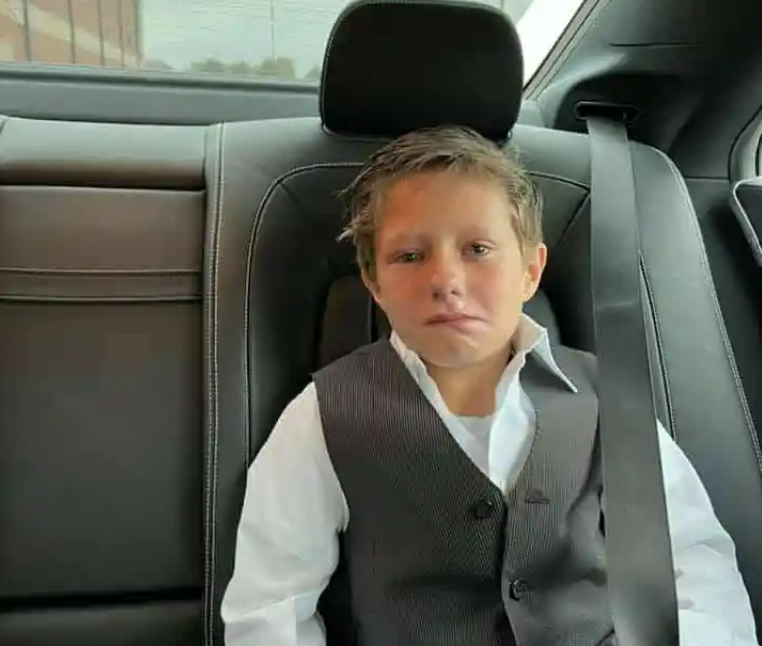 When Jill picked up her kid from school, she was greeted by an emotionally distraught Evan.

She made the decision to discuss the event publicly on Facebook in order to bring attention to the detrimental repercussions of maltreatment, and she did so by uploading a picture of the youngster looking extremely downcast. 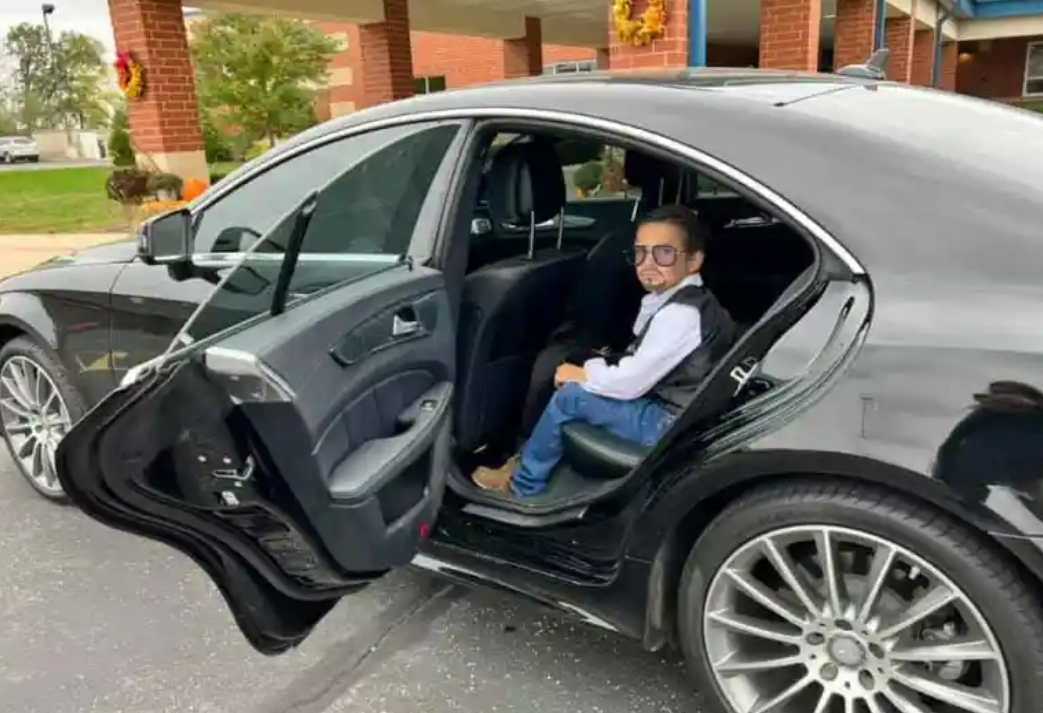 She jokingly captioned the photo, “Here’s what my little Tony Stark looks like today, both of our eyes are puffy from weeping, and we are now on our way to the grocery store in search of ice cream.

Children need to be made aware that words may cause pain.” After leaving the house, the mother and son headed to Starbucks, where they discussed what had occurred and how Evan was feeling. 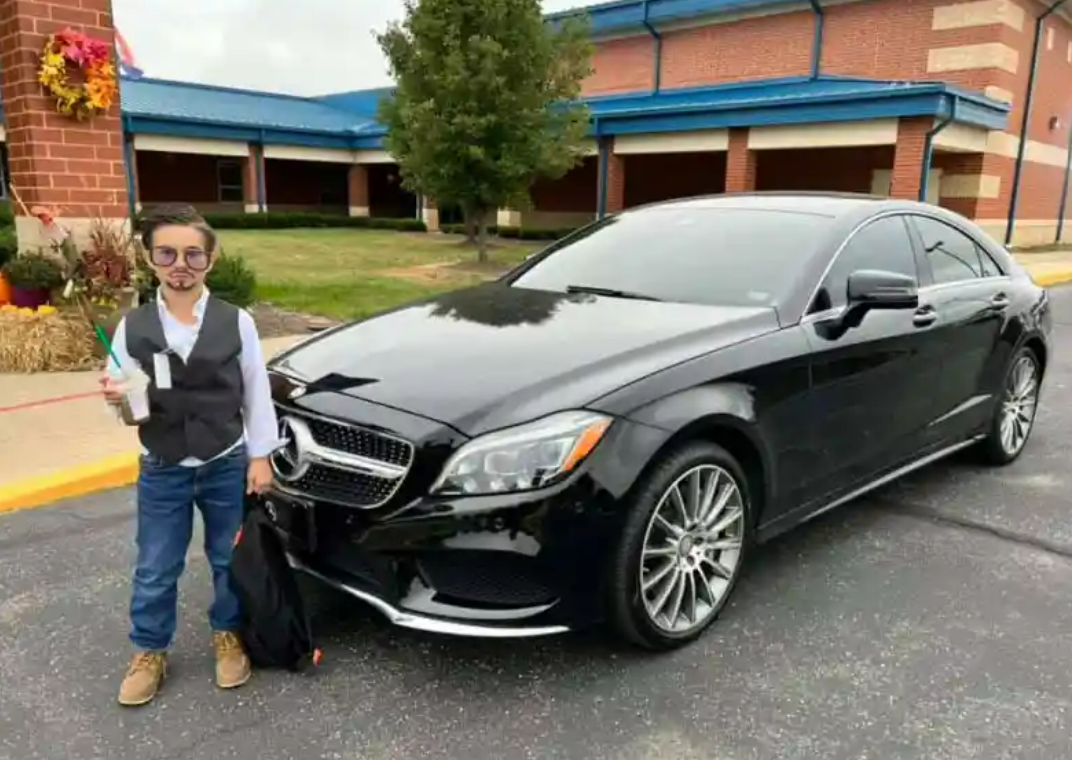 Jill said that Evan was aware that he had a nice appearance, but that he allowed what the other children said get to him.

She soothed him and told him that he looked amazing before asking him if he wanted to go back in order to prevent him from missing the celebration. The young man said “sure.”

As Jill touched up Evan’s makeup, he was back to being his self-assured self in less than an hour. The mother mentioned the fact that the offenders had apologized to Evan and that the school had taken action against them. 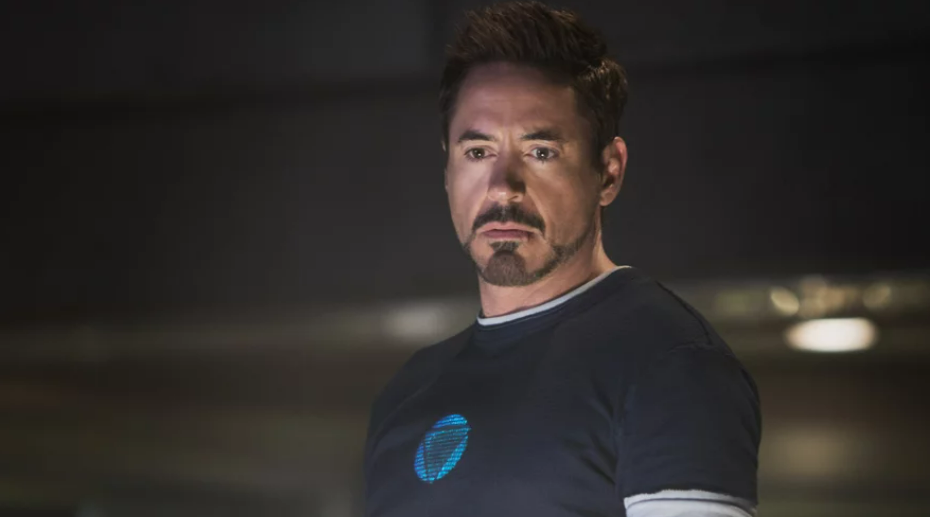 As Jill pondered on the event, she said that she has never been prouder of Evan for going back to school and holding his head up despite the harsh comments that were shouted to him.

Even Evan was able to gain knowledge from this. He reassured his mother that he would never become the kind of child who would deliberately damage the sentiments of others. 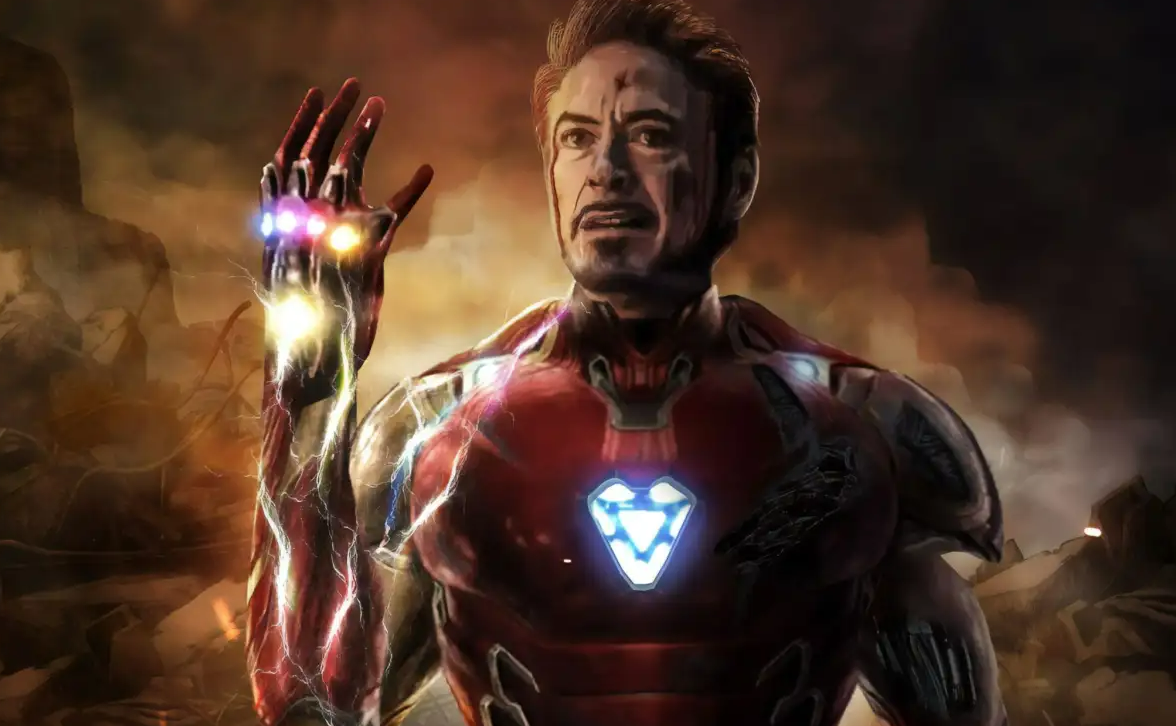 The mother of four has high expectations that the experiences of Evan might serve as a teaching moment for other families and their children.

Jill has responded to those who have volunteered to give money by saying that Evan does not actually need the assistance. She urged them, rather than purchasing the item, to give to a charitable organization or do some other act of kindness.