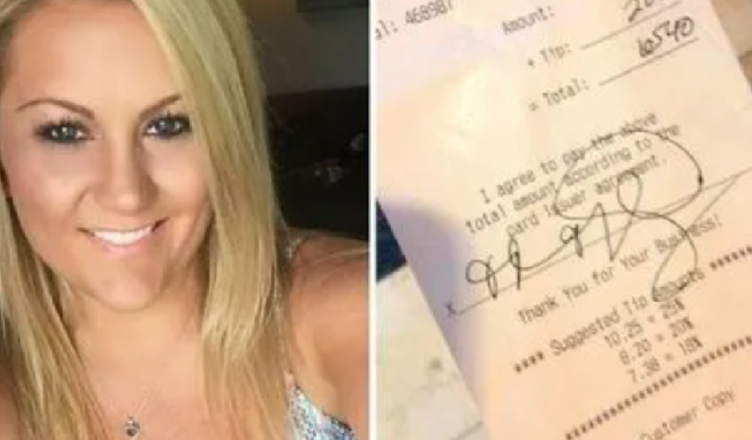 A lady from Roanoke, Virginia, was outraged to learn that a waitress at a restaurant she had dined at had stolen money from her by creating a fake tip and passing it off as her own. Whitney Anderson posted her story on Facebook, where it soon gained widespread attention and became viral.

“So, my hubby and I went to Abuelo’s in Roanoke for dinner the other night. On the 45, we added a tip of $10, which brought the total to $55.40, and I signed my name. I did not remove the blank copy of the customer’s order from the book. 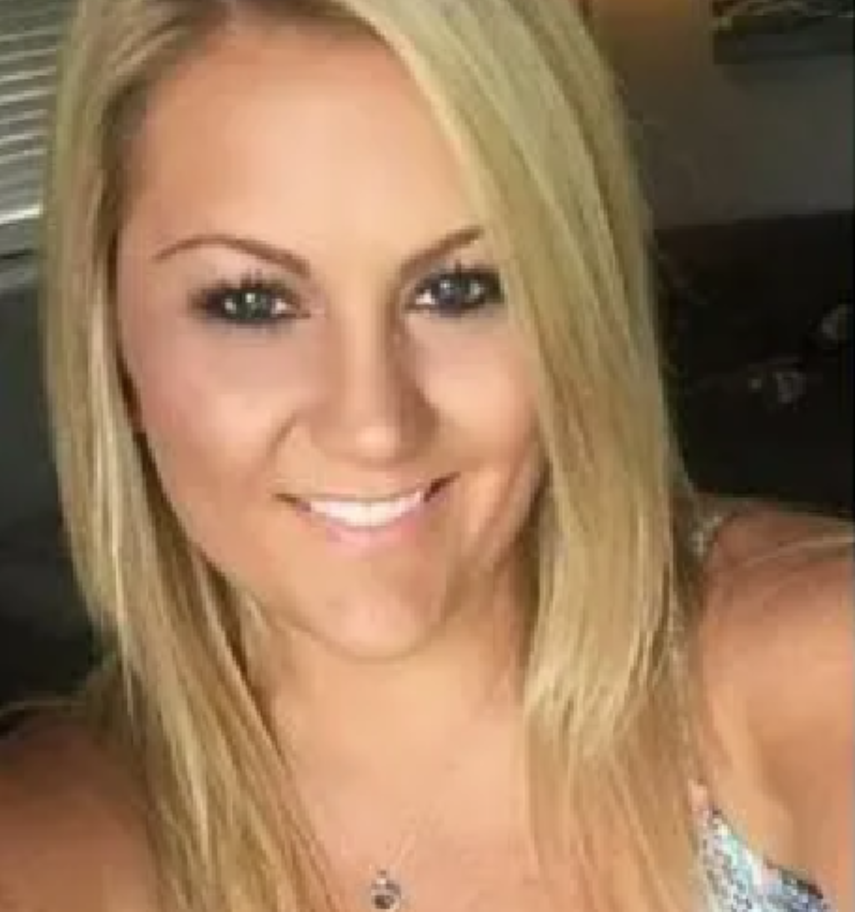 After checking my bank account today, I saw that we had been charged $65.40.00, so I phoned the manager to ask about it. He confirmed that this was the amount that was written down. I drove out there and insisted on seeing the receipt immediately after I arrived.

Therefore, the waitress threw away my receipt (the merchant copy), completed the customer copy, and signed it with a signature that doesn’t even resemble my name.” 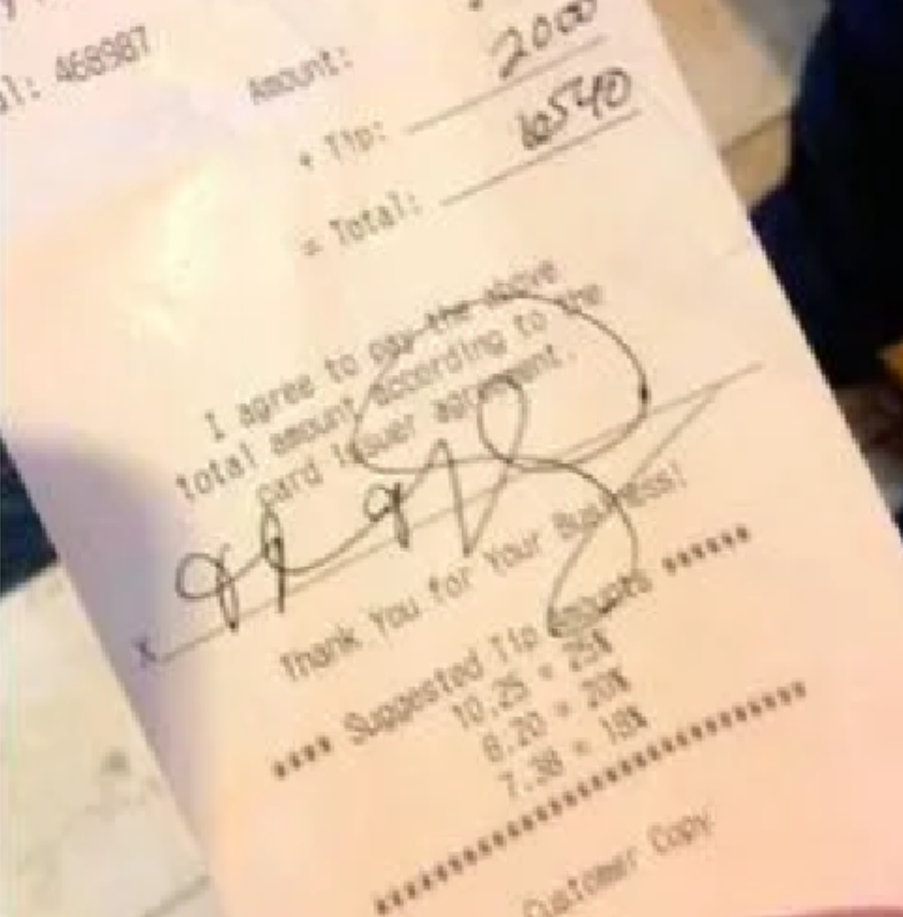 The fact that this involves both fraud and larceny makes the ten dollars irrelevant. Now the cops are getting involved. I mean, who knows how long she’s been doing this to folks who presumably don’t check their bank accounts very often.” 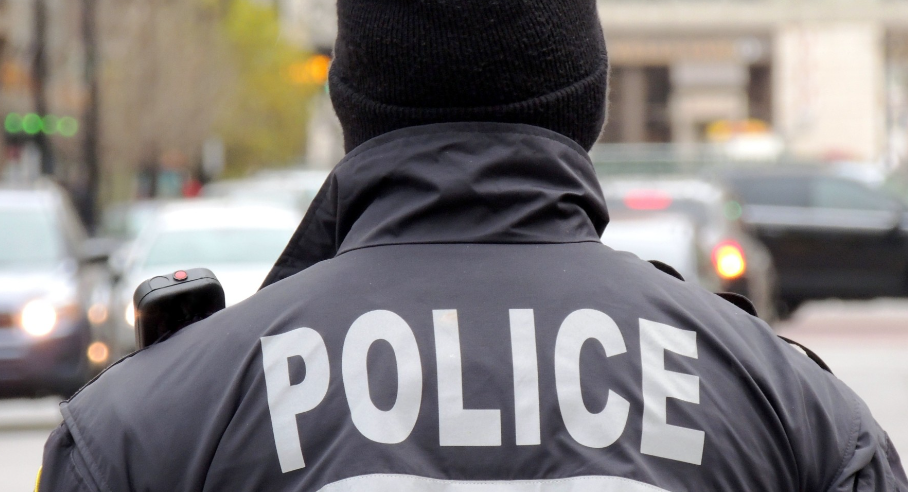 Anderson believed that the fake receipt should be treated in the same manner as credit card fraud.

The management of the restaurant called Anderson to apologize and offered to refund “the whole amount” of her bill. Anderson accepted this offer.