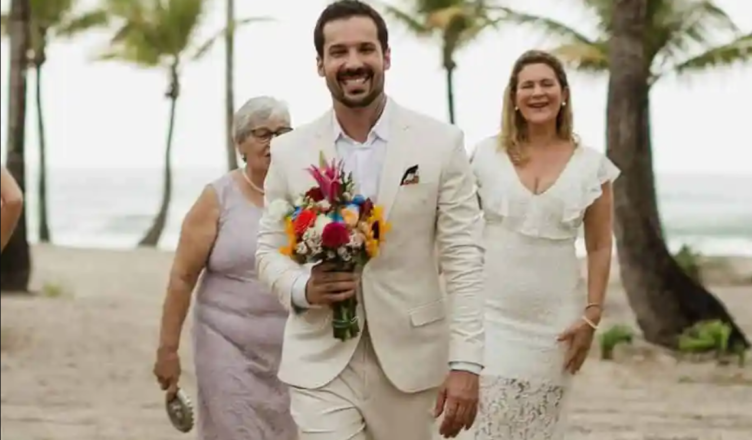 This Brazilian guy gave a whole new meaning to the phrase “love yourself” by taking it to a whole new level.

Dr. Diogo Rabelo, 33, is making headlines after marrying himself in a stunning ceremony that took place at a resort in Itacaré, Bahia, in September of last year. 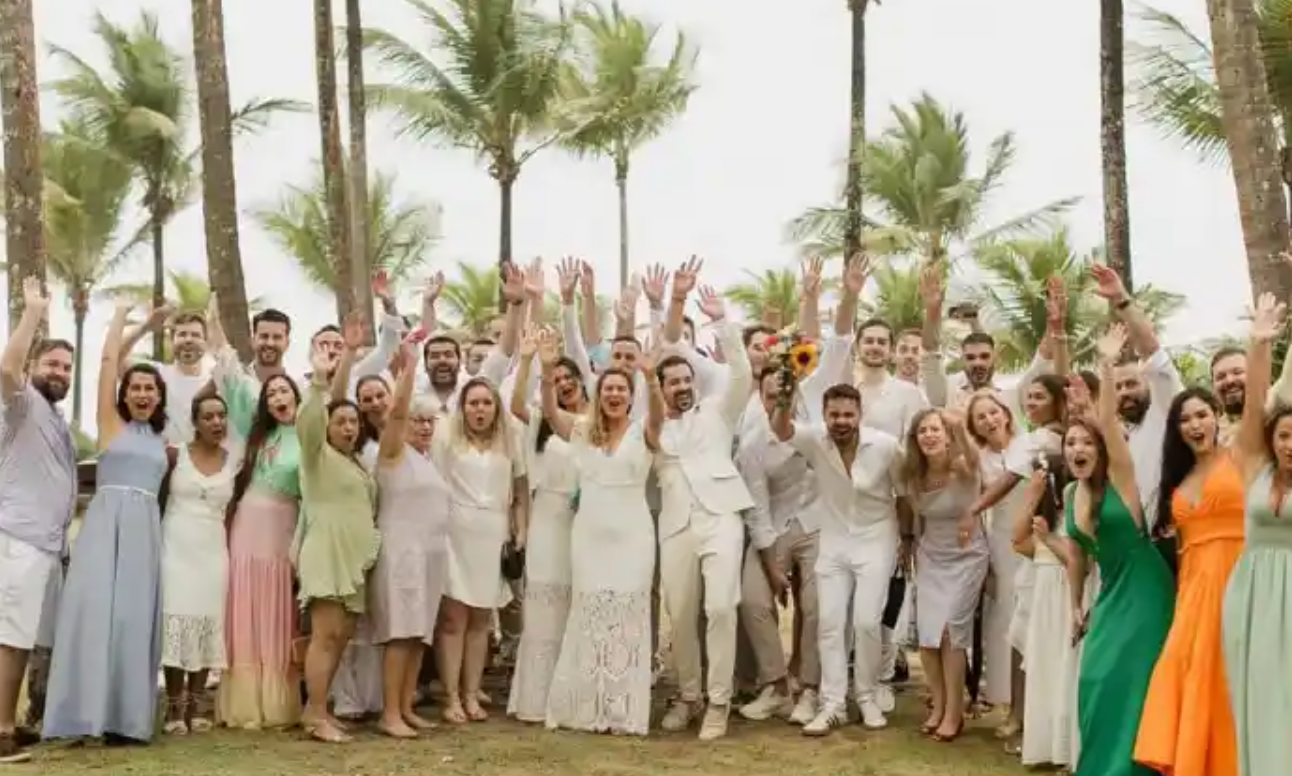 In November 2019, Diogo and Vitor Bueno announced their engagement, and the couple initially intended to tie the knot in September 2020.

However, after a string of arguments that took place over the course of the summer, Vitor parted ways with Diogo in July. Diogo made the decision to make the most out of a terrible situation rather than dwell in self-pity and despair.

Although the majority of individuals in the situation would have called off the wedding right away, the doctor believed that he could still have a happy ending, although on his own.

On October 16, Diogo tied the knot with himself in front of 40 of the initial 50 guests who were invited to the ceremony. The guy made his promises, said “I do” in front of a mirror, and adhered to all of the other customs that are associated with a wedding. 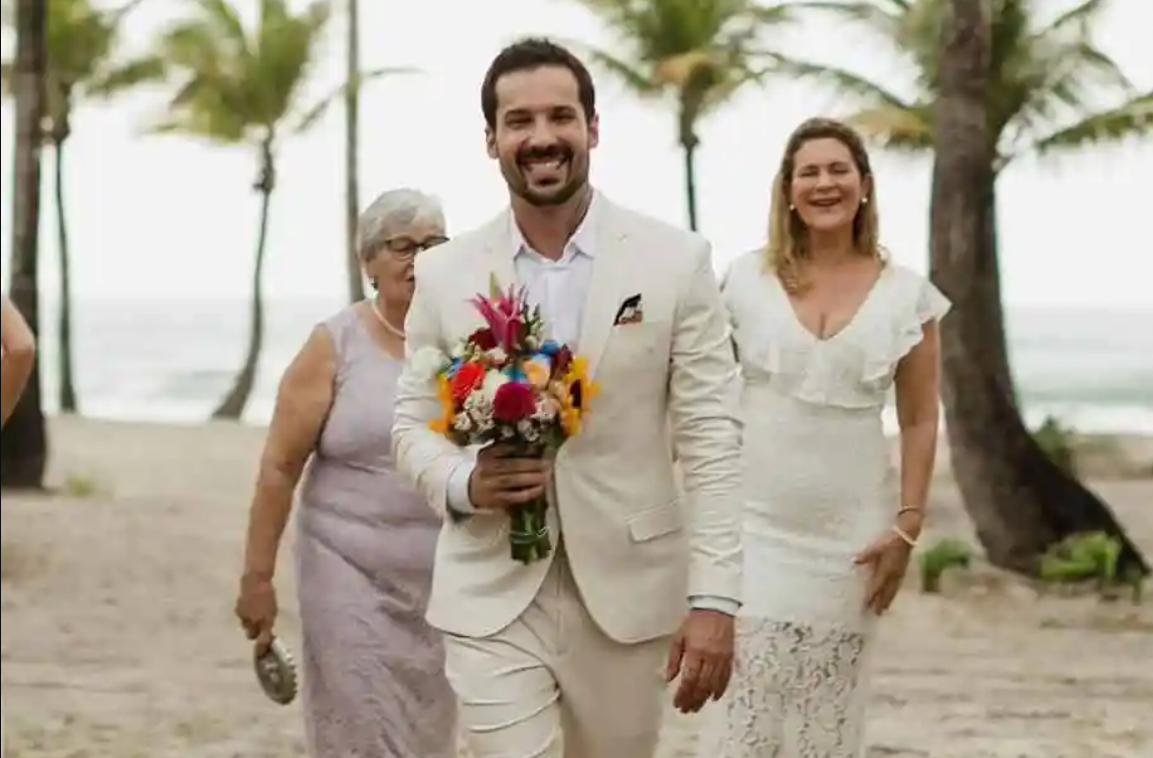 Diogo also participated in the custom of throwing the bouquet to the guests who were waiting for it. 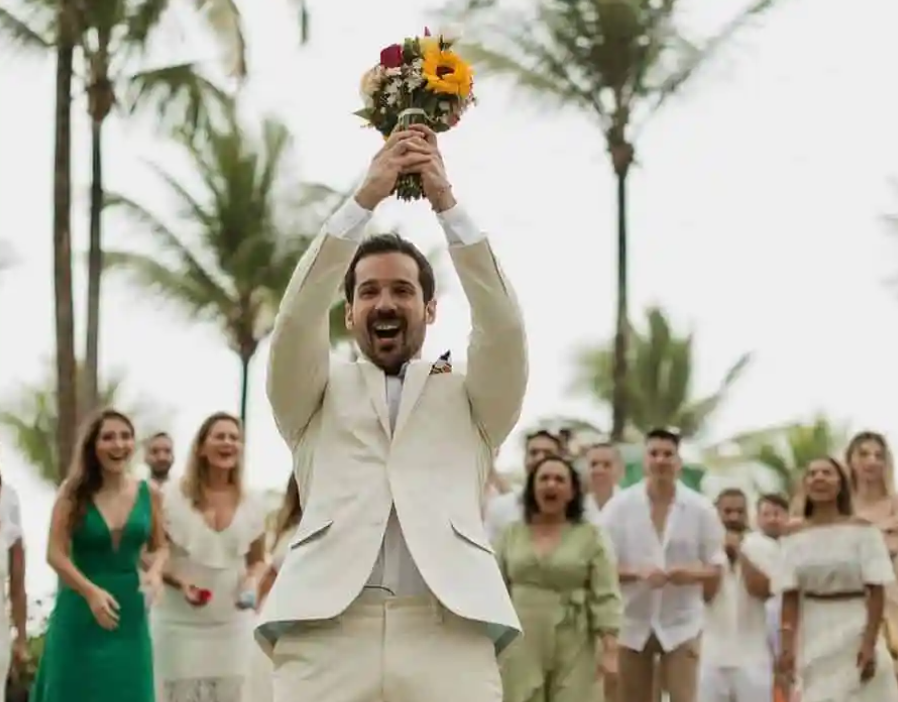 Another noteworthy event that took place at the wedding was when the groom’s grandmother presented him with a one-of-a-kind sapphire bracelet to wear intead of Diogo’s engagement ring. 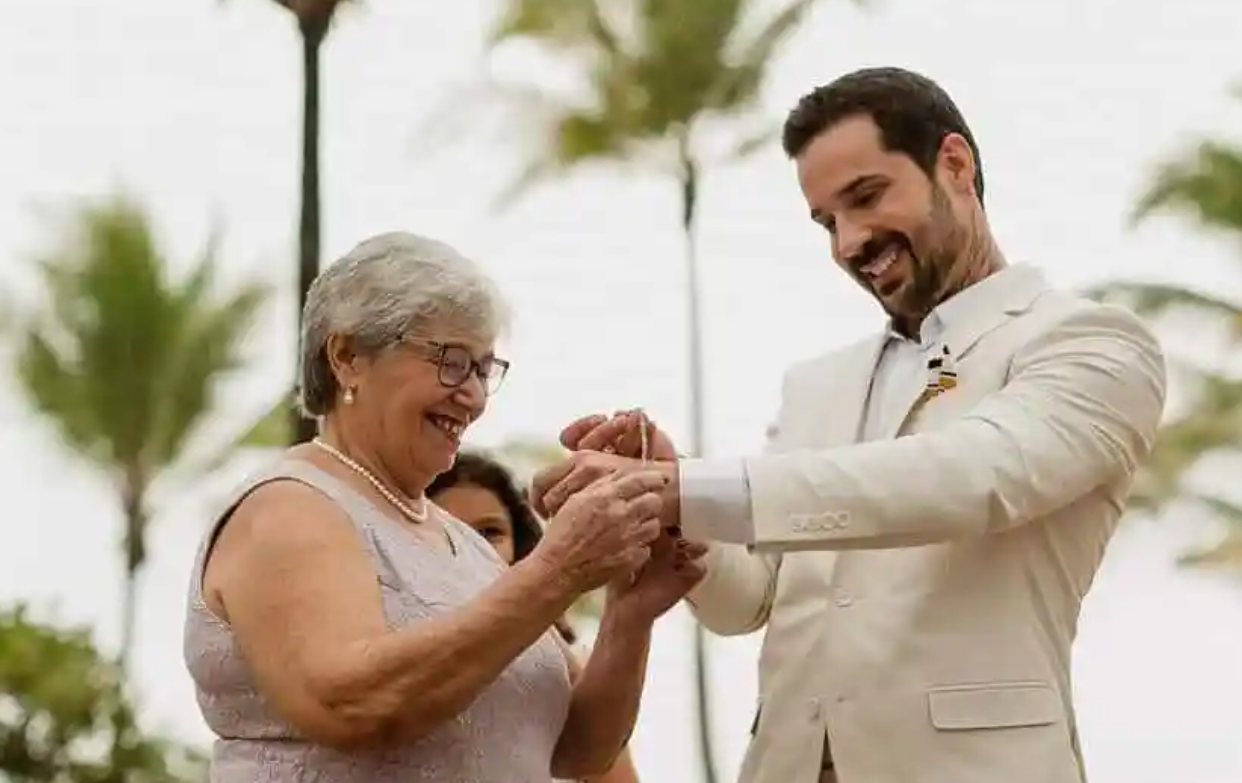 Diogo said that he had a difficult time determining whether or not he should through with the wedding.

On the other hand, he came to an extremely significant realization: in order to be happy, he did not need the company of another person; all he required was himself.