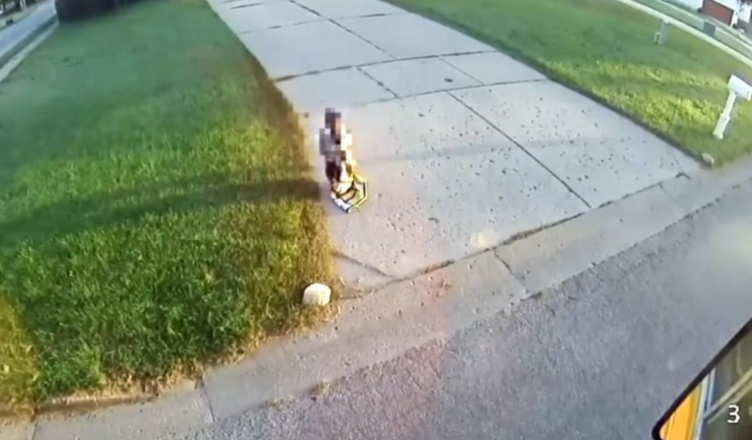 A couple from Michigan had their vehicle stolen while they were out shopping with their two-year-old child. A bus driver eventually came upon the child as he was strolling about by himself.

The terrifying event took occurred in the morning of October 4th, in the city of Kentwood, in the state of Michigan.

Dave Skinner and Sue Figueroa, who both work as drivers for Kelloggsville Public School, were doing their jobs that day when the event took place.

The boy’s frantic parents initially approached Skinner, who waved down their son’s bus and listened as they described the precarious predicament they found themselves in, which was caught on the surveillance video. 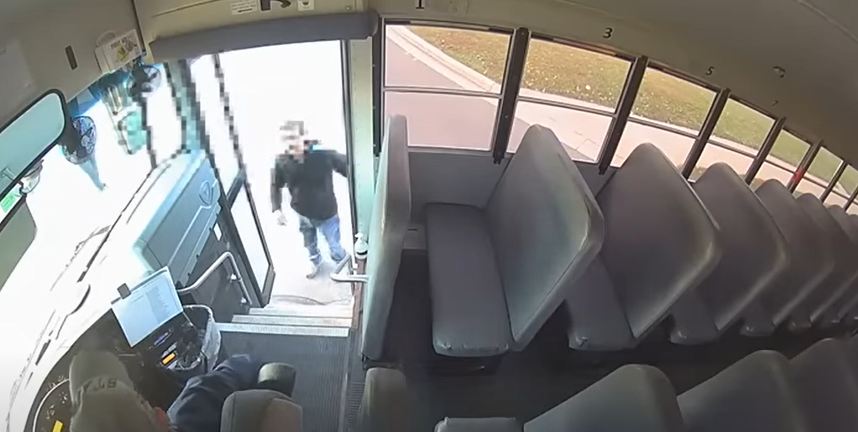 “They yelled at me that someone had taken their vehicle with their kid in it,” Skinner recalled the frantic conversation that took place between the couple and him.

Instantaneously, he called 911 and informed all of his driving pals along the way of the situation.

While this was going on, another bus driver named Sue Figueroa happened to come across the small child who was bundled up in a blanket and was standing by himself on the side of the road.

She urged the youngster to come to her, and once she did, she was able to get him on the bus and back to his worried parents. 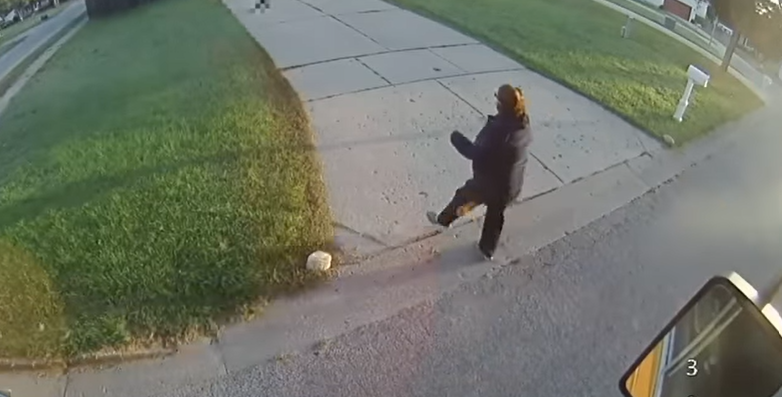 Superintendent of Kelloggsville Public Schools James Alston expressed his profound thanks by saying, “Sue Figueroa, David Skinner, and Kristin Nickelson all performed an excellent job in reuniting this toddler with his parents.”

Sue and David were the drivers that were engaged, and Kristin, who works in transportation and helped coordinate their activities, is the director of transportation.

The suspect in the burglary is still on the run from the authorities.