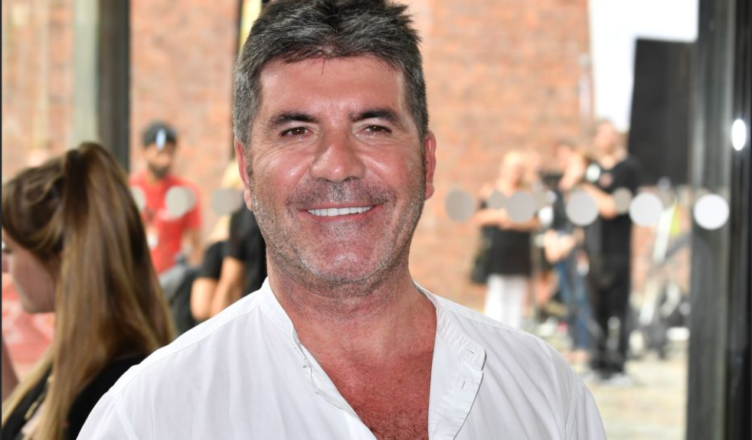 Cowell spends his free time with his family, which consists of his longtime girlfriend Lauren Silverman and their adorable son Eric. The three of them reside in their family home in Malibu, California, which is owned by Cowell.

In recent years, many people have commented on the fact that Cowell seems to have aged differently, moreover , the business mogul has subsequently revealed that he overdid it with injectables such as Botox and filler, as his kid was moved to tears after witnessing his father’s altered appearance. 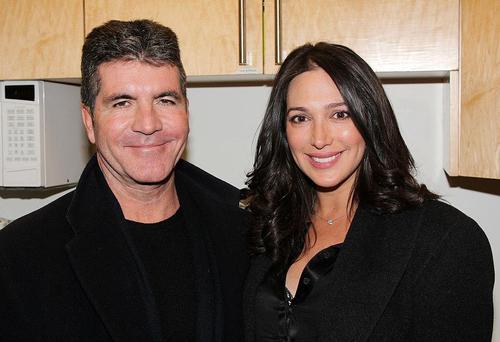 In the year 2020, Dr. Anthony Youn, a well-known plastic surgeon, accused Cowell of having excessive amounts of botox and filler put into his face.

In the same year, Simon Cowell suffered injuries when he injured his back after falling off of a new electric trail bike that he was riding outside of his house in Malibu. 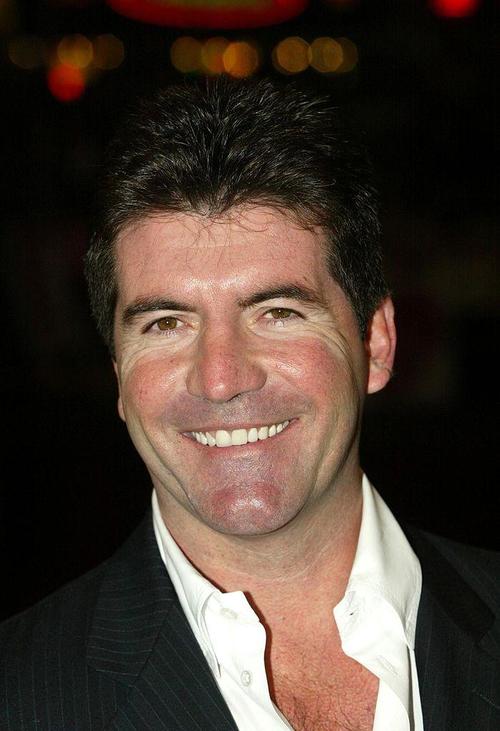 As a result of the event, he was even forced to temporarily step away from his cherished role as a judge on “America’s Got Talent.”

Since then, Cowell has made a variety of adjustments to his lifestyle in order to improve his health, and a lot of people have remarked how much different the music mogul looks as a result. 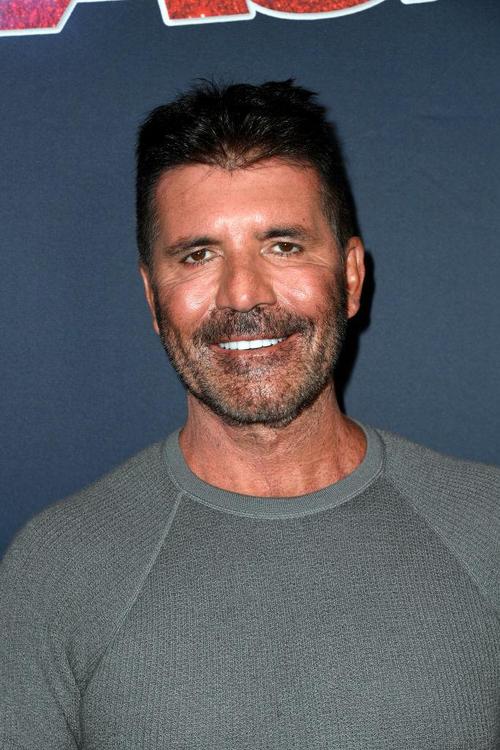 Cowell said in 2022 that he had been having the feeling that he wanted to take a break from tampering with his face, particularly via the use of fillers.

“There was a point in time when I may have taken things a little too far as the other day, I came upon a photo of myself from “before,” and at first, I couldn’t even tell whether it was really me or not. 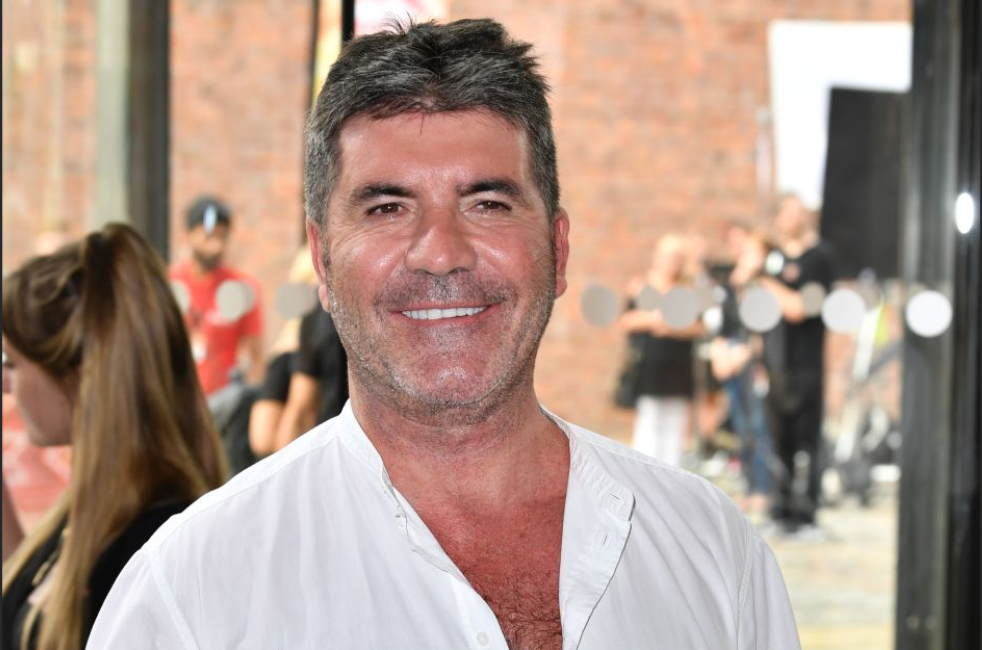 Cowell also stated that his son Eric, who is 8 years old, was another reason why he decided to take a step back from the cosmetic procedures as he  had been in “hysterics” upon seeing such a significant difference in his father’s face.

“I’ve had enough,” remarked Cowell. “At this point, there is absolutely no filler in my face. Zero.”