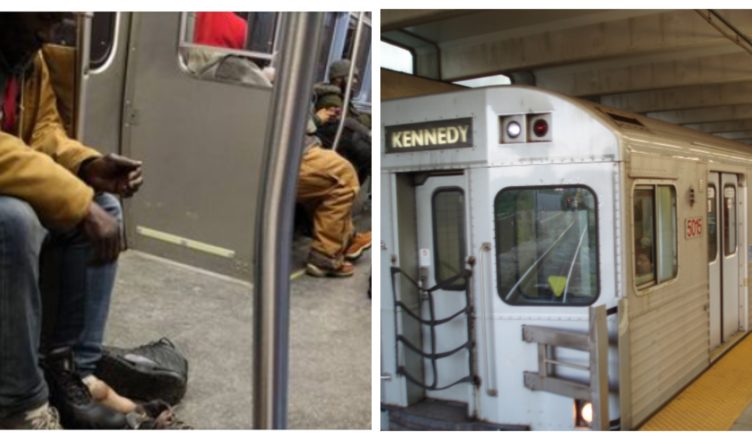 A lady who was travelling the train claims that she was moved to action after seeing a good Samaritan offer his own pair of winter boots to a homeless guy who was also riding the metro.

On Facebook, users are spreading the word about a post that bystander made regarding the current situation. 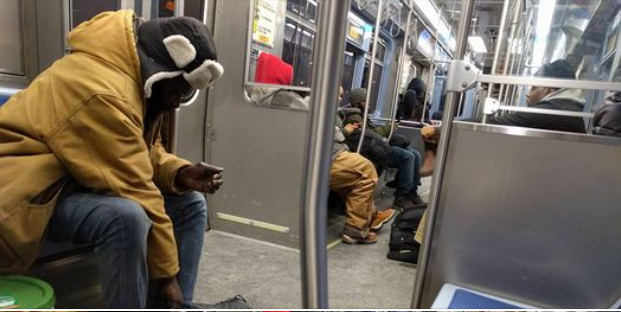 It all started when a homeless guy decided to use the public transportation system late at night in Chicago, just as very cold winds and a snowfall were about to slam the city.

Jessica understood right away that he was having trouble keeping his feet warm and dry despite his best efforts.

According to what Jessica posted on her blog, “So I’m heading home on the CTA Redline, and there’s a homeless guy sitting across from me.

“He is more seasoned, has seen better days, and is content to mind his own business. Because of the swelling in his feet, he had to wear his old, worn-out gym shoes with the backs folded down so they are more like slip-ons.

There is liquid leaking through all of the pairs of socks that he is wearing in an effort to keep his feet warm, but I have no idea how many pairs he is wearing. 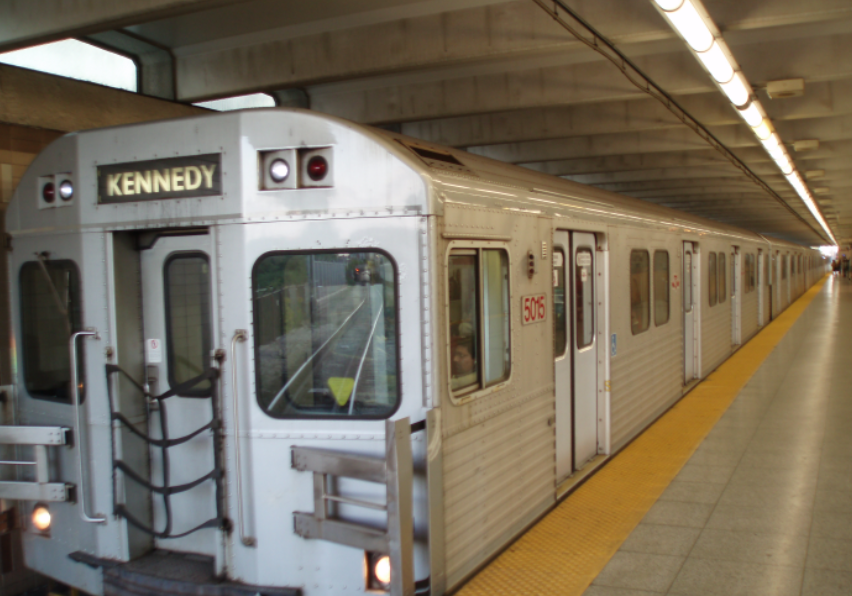 “There is another guy on the opposite side of the doors. He is decked up in a pair of bulky, all-black winter boots and they give off the impression of being brand new and costly, and then he gave it to the man” she added.

The homeless guy subsequently informed Jessica that the boots were a tremendous comfort for him since he had been frightened that the cold had caused his feet to get frostbitten.