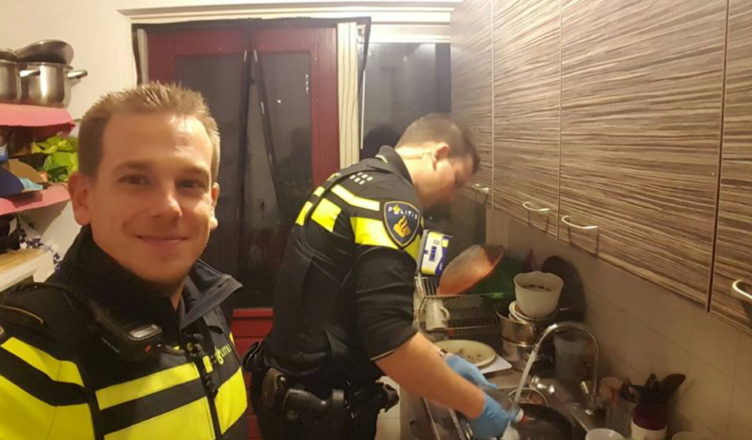 Two Dutch police officers demonstrated what it means to be compassionate when they looked after a woman’s children while she was in the hospital, despite the fact that this was not part of their job.

According to the official Facebook account for the Eindhoven Police Department, two Dutch police officers were among the first to attend to the woman’s residence in Woensel-Noord a week ago. 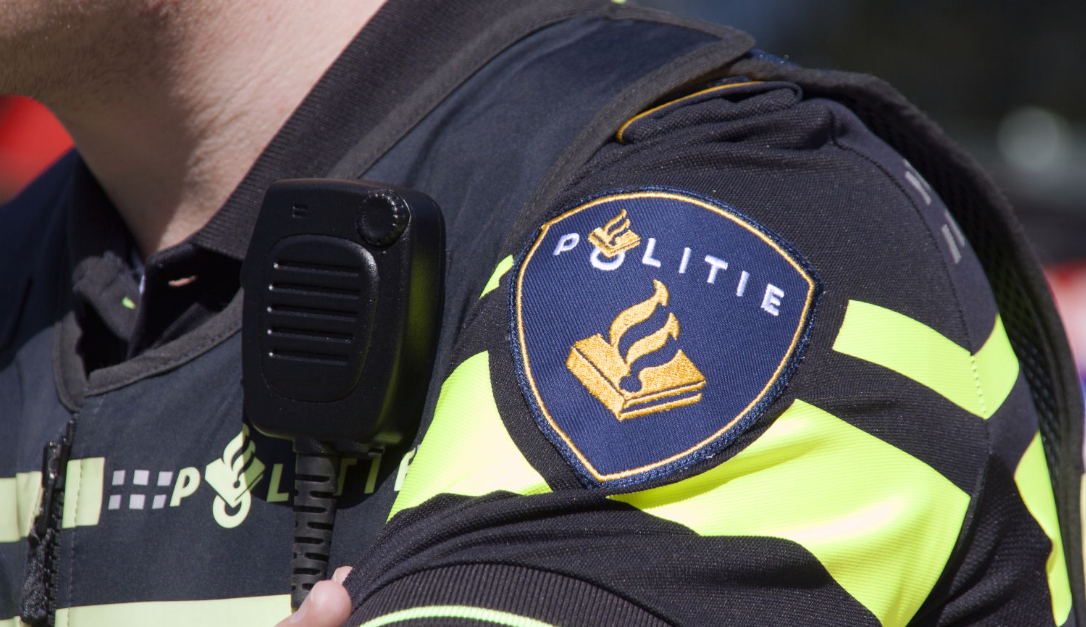 They arrived at the same time as the ambulance, which brought the lady to the hospital for further testing after it had already been completed. It would seem that the lady is troubled with hypoglycemia, a condition in which one’s blood glucose level dips below what is considered to be normal.

After the mother was transported to the hospital, the two police officers realized that no one would look after the woman’s five small children if they departed. 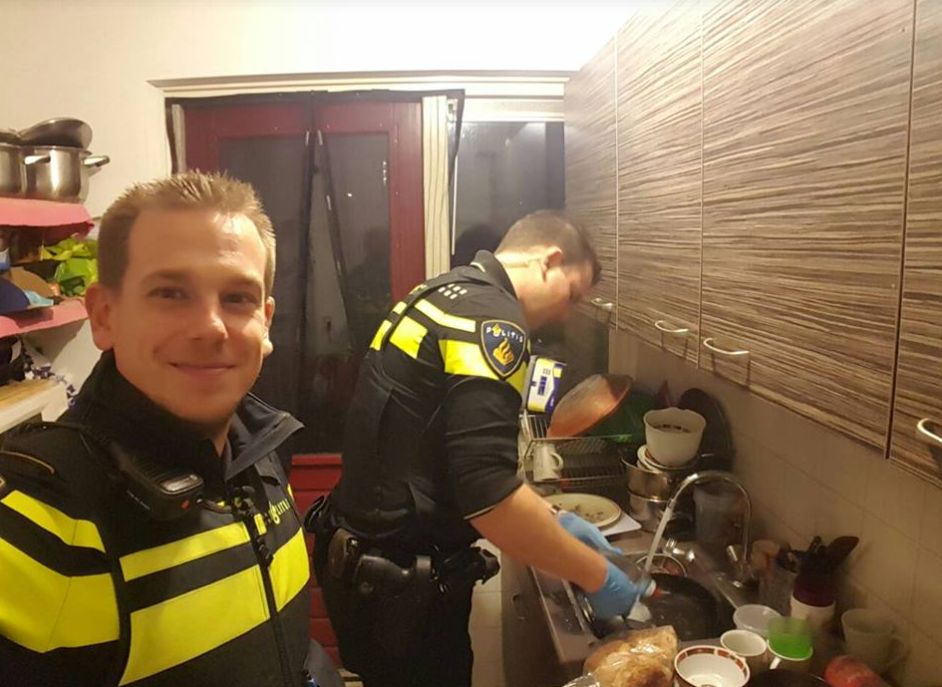 Therefore, the two police officers made the decision to take charge and act in the manner that they considered to be in the children’s best interest.

They cooked a straightforward meal for the children, which consisted of fried egg sandwiches, and they even had some fresh fruit ready for the kids to eat as they waited for the caregiver to come. They also cleaned up after themselves afterward. 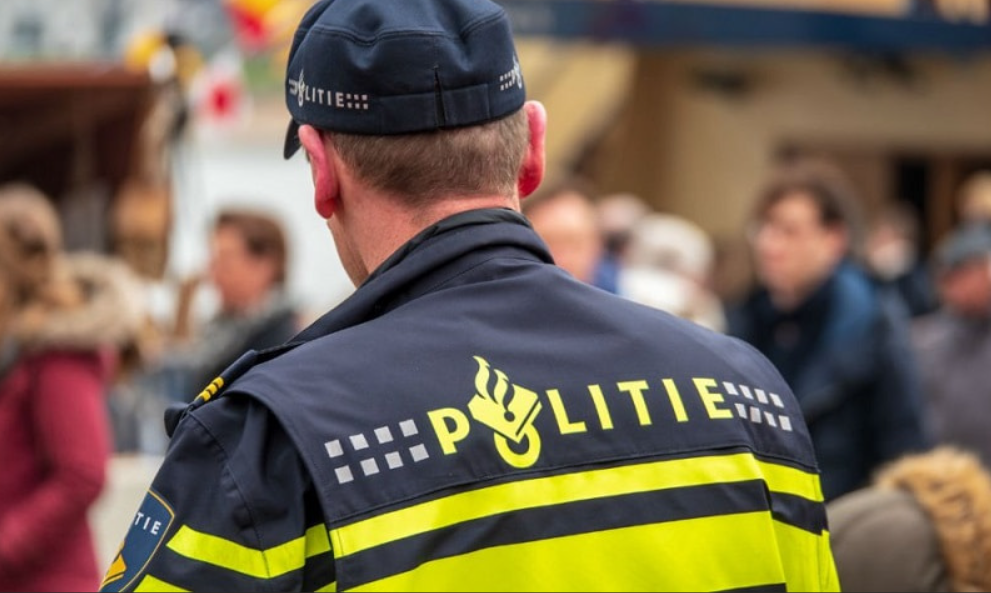 As soon as the story of the two kind police officers preparing supper and cleaning the dishes for the woman’s children went viral on social media, it captured the hearts of thousands of people almost immediately.