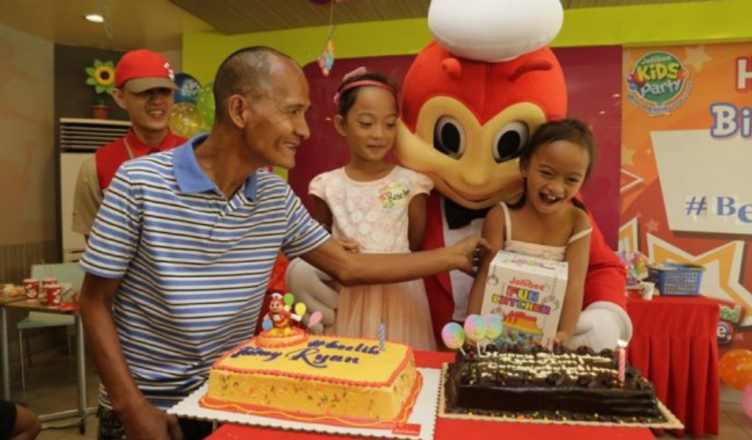 A picture of a poor, selfless father, Ryan Arebuabo, 38, having a celebration meal with his two daughters, Rose May and Rose Ann in a famous fast-food joint, Jollibee in the Philippines has gone viral after it was revealed that the poor dad could only afford to buy two sets of meals while he looked at his daughters enjoying the food. 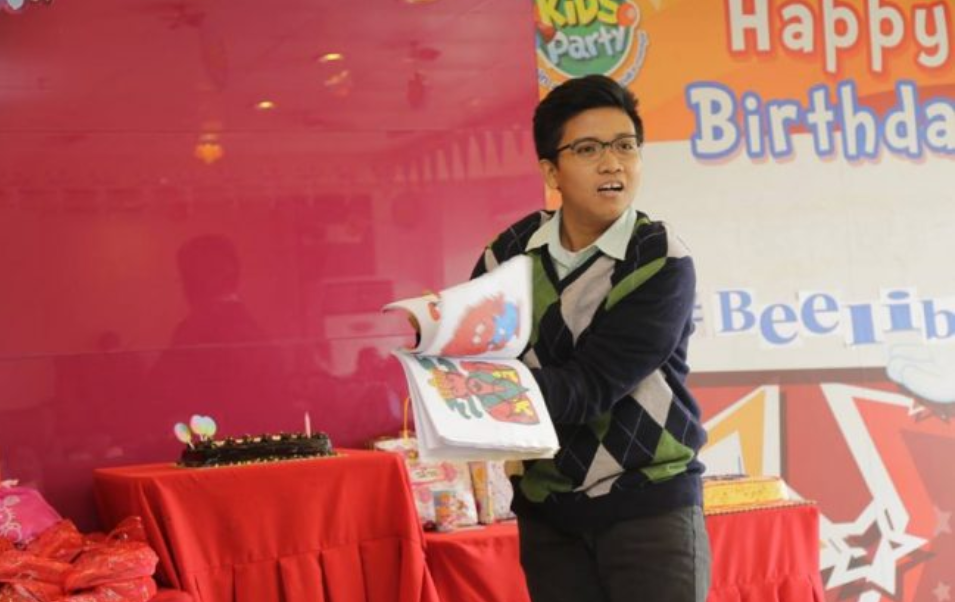 They came to Jollibee to celebrate Rose May’s graduation from kindergarten and had a good time while they were there.

Jhunnel Sarajan, who evidently saw the scenario, was the one who took the photo and then shared it to his Facebook account in an effort to solicit the kind assistance of the general public in assisting Ryan’s family. 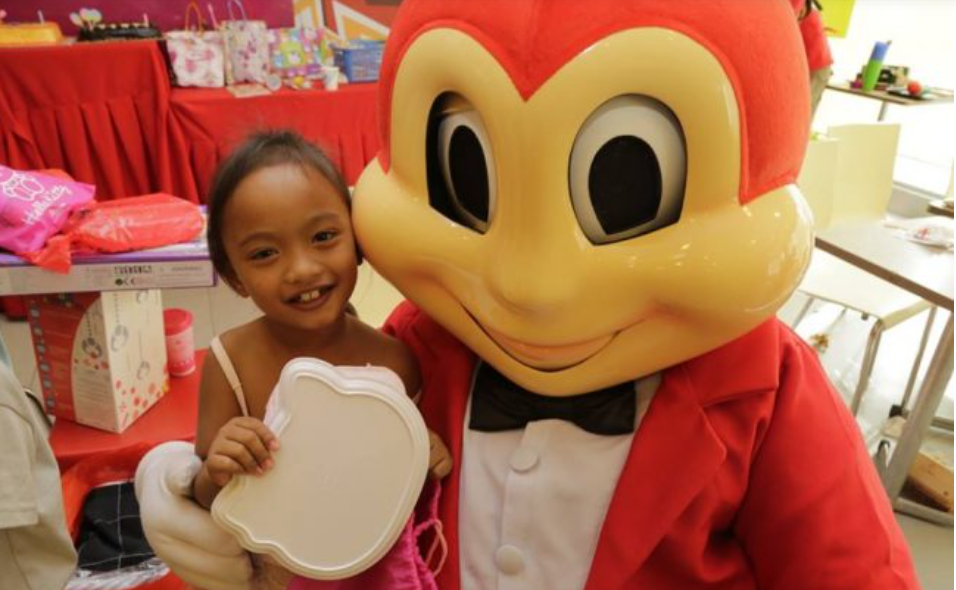 Jhunnel shared photographs of them and commented on his Facebook status about how members of the public might help Ryan financially and provide him support. After suffering a stroke four years ago, Ryan struggled with his speech and was left with numbness as a result.

Because of the stroke, he is unable to return to work. Even worse, his wife left him alone with kids and divorced him. Renovating their old home and purchasing a used television were two of the steps that he took to regain his ex-affection wife’s again. 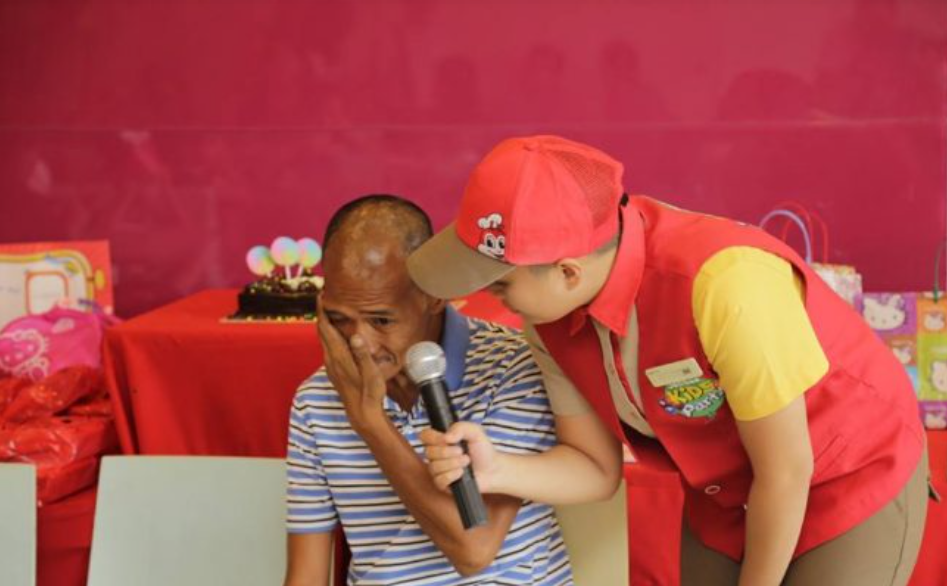 Despite this, he was successful in regaining custody of his two girls, but he was unable to persuade her to put an end to the problems in their marriage.

He gets roughly 2,200 pesos in financial assistance from the government every month in addition to the money he makes from his sari-sari shop cart, which is a kind of convenience store (approximately around RM190 or USD 42) 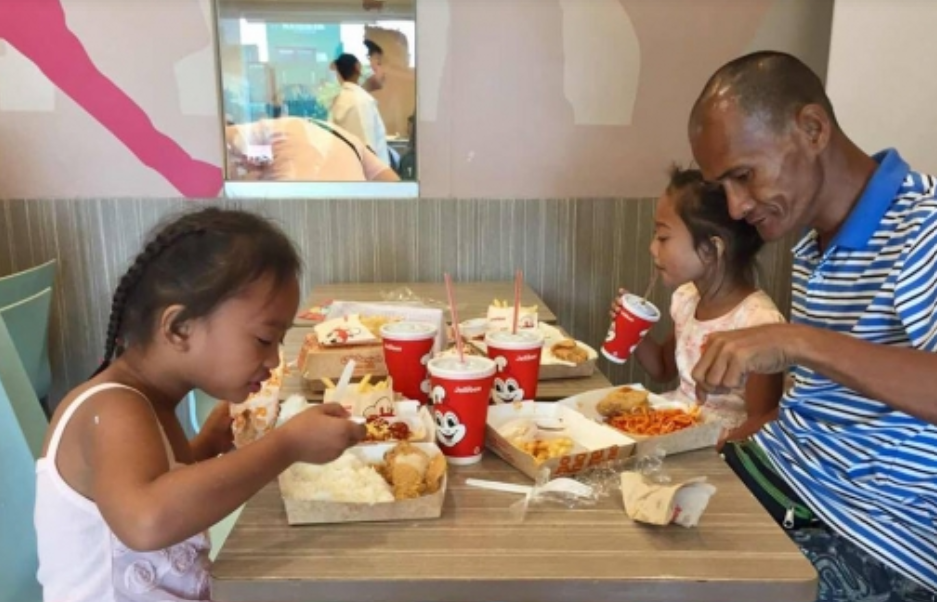 The fast food restaurant management became interested in Ryan and his girls after reading a story that went viral about them. As a result, the manager made the decision to surprise Ryan and his daughters in a number of different ways.

First, they took Ryan to the grocery and paid for his food and other necessities there. 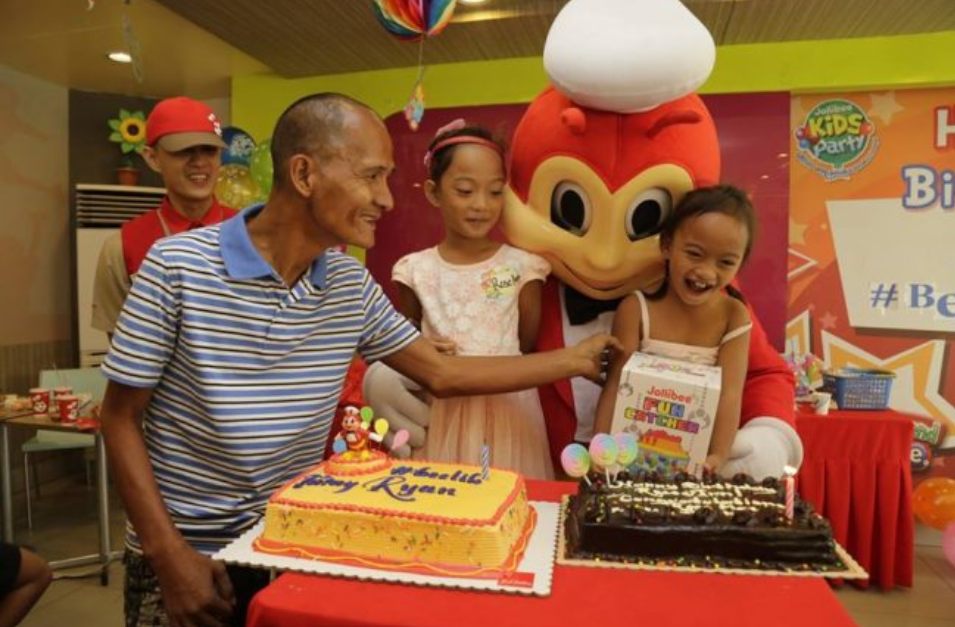 After they had finished their grocery shopping, the management personnel from Jollibee took a snapshot with Ryan for their company album.

Later, they hosted a birthday party for one of Ryan’s kids in their restaurant, where they were joined by Ryan and his daughters. They went so far as to get the restaurant’s mascot ready for her special day. 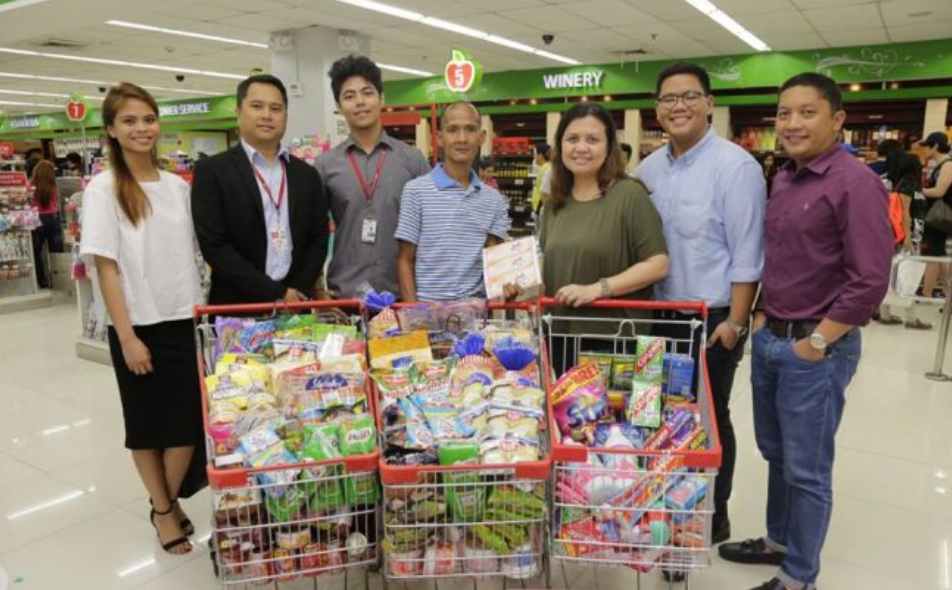 Ryan and his girls were treated to a magic display put on by one of the Jollibee personnel.

Ryan was so moved by the outpouring of kindness and love from the community and Jollibee that he was unable to contain his emotions and burst into tears.

According to Ryan, a father’s obligations do not end with ensuring that his children have access to enough nutrition and clothing. He made it his mission to provide for his children in every way and to ensure that they would be prosperous when they reached adulthood. 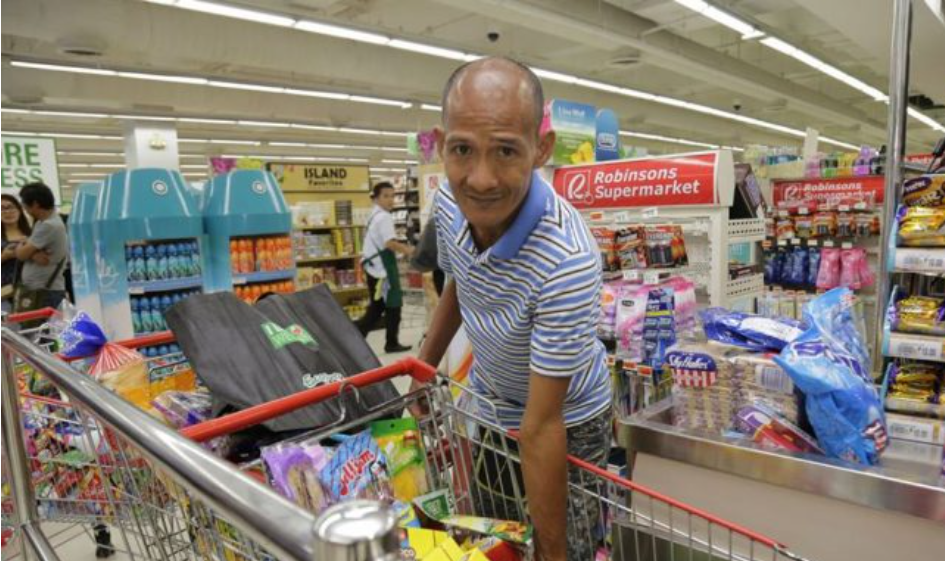 Even though he was disabled and lived in poverty, he wanted to demonstrate to his ex-wife and anybody else who doubted him that he was capable of being a decent parent to their child. He is very unselfish and a wonderful example of a father.