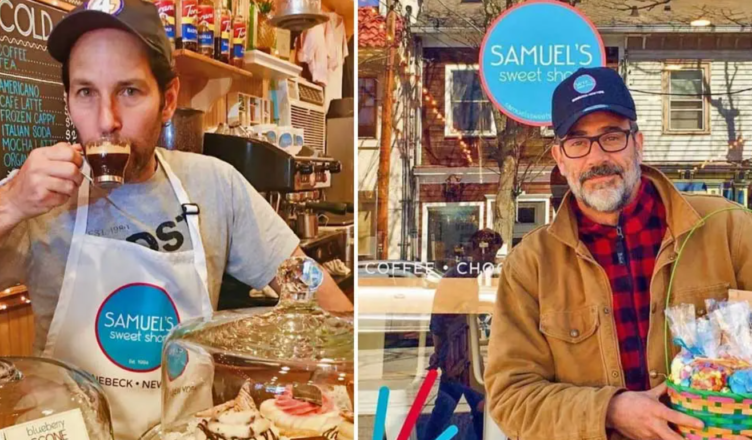 People from all over New York love to go to Samuel’s Sweet Shop in Rhinebeck because, among other things, it has a wide selection of candy, brightly colored confections, and excellent coffee.

A feeling of community is something else that the quaint small shop provides for its customers in addition to the delectable delights it sells. Rachel Hyman-Rouse, a frequent patron of Samuel’s, said that “everyone knows your name.” 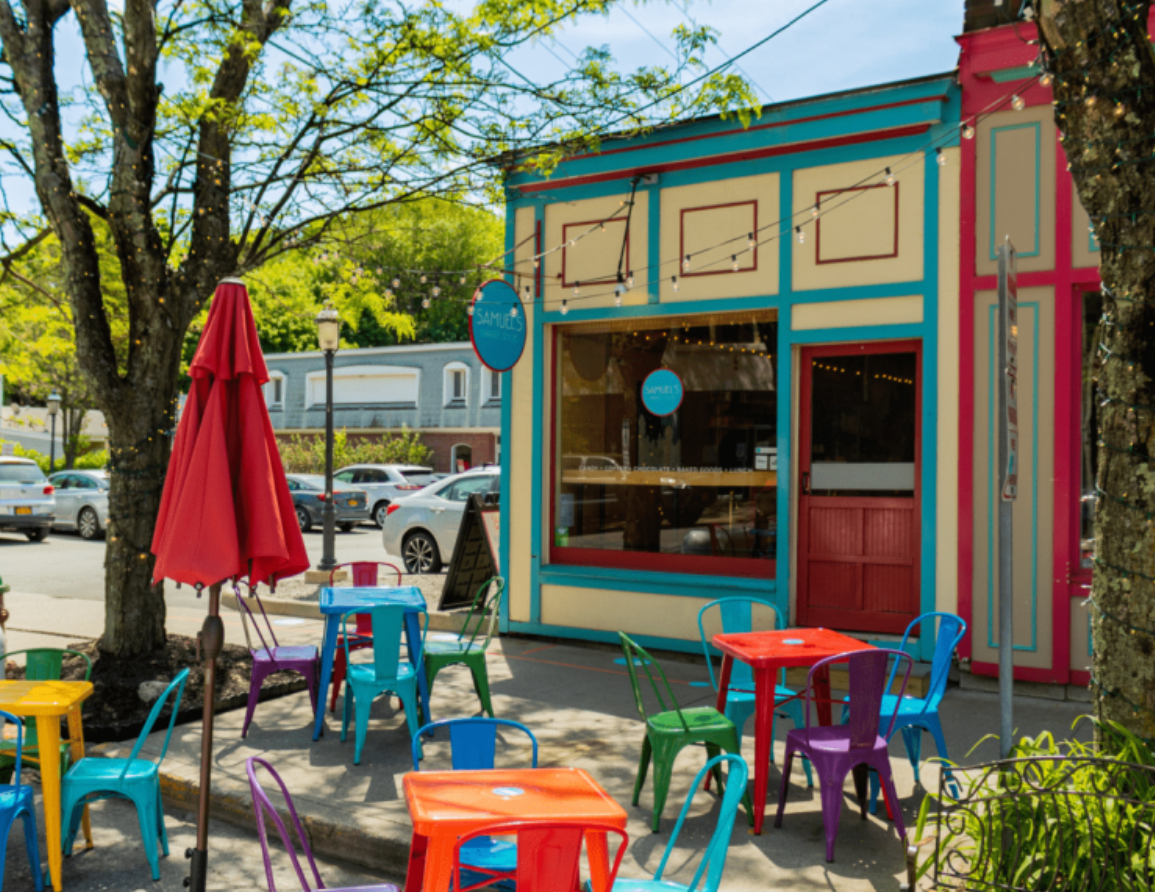 The business also has its fair share of devoted customers, who include celebrities Paul Rudd and Jeffrey Dean Morgan, as well as their wives, “One Tree Hill” actress Hilarie Burton and Julie Rudd.

Ira Gutner, the establishment’s first proprietor, passed away unexpectedly in April of 2014, and in December of that same year, the two couples who had been patronizing Samuel’s for years acquired the establishment. 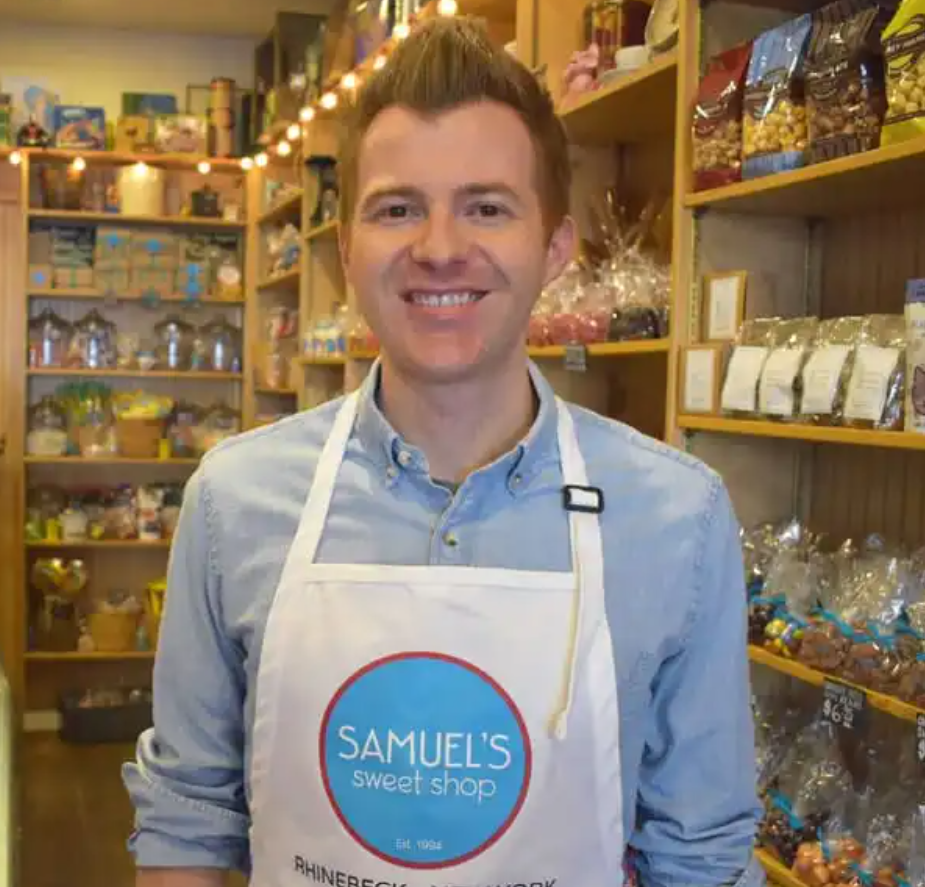 They couldn’t stand the idea that the quaint business may one day close its doors, just like so many other people in the neighborhood. They saw how important it was to the community and made the conscious decision to acquire it so that it could continue to play that role.

Rudd and Morgan are both locals of the Hudson Valley area, and they have both brought their family to Samuel’s for a significant amount of time. 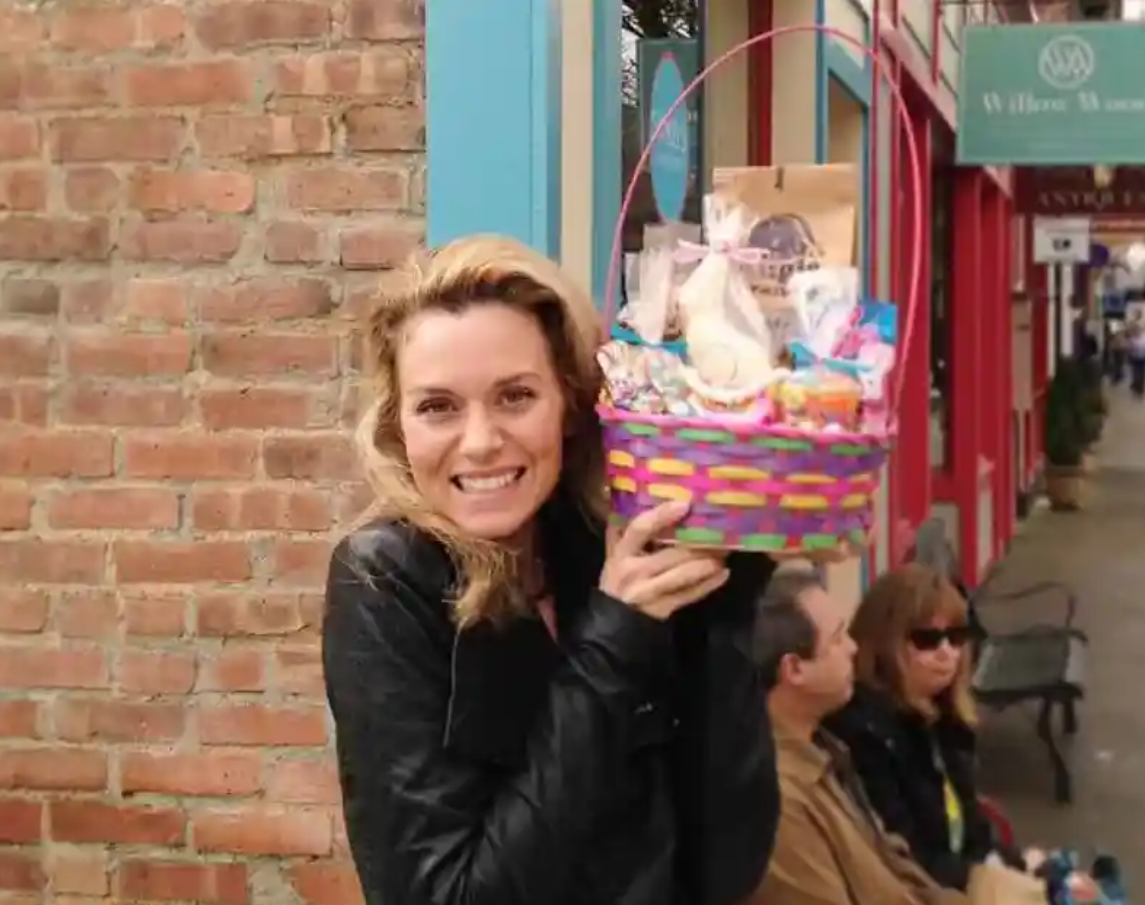 While Rudd often takes his family to the shop as well as Samuel’s tent at the Dutchess County Fair, Morgan is a dedicated customer of the coffee offered at the establishment.

Morgan said that when he and Hilarie first began taking coffee at Samuel’s, Gutner immediately made them feel like they were at home. 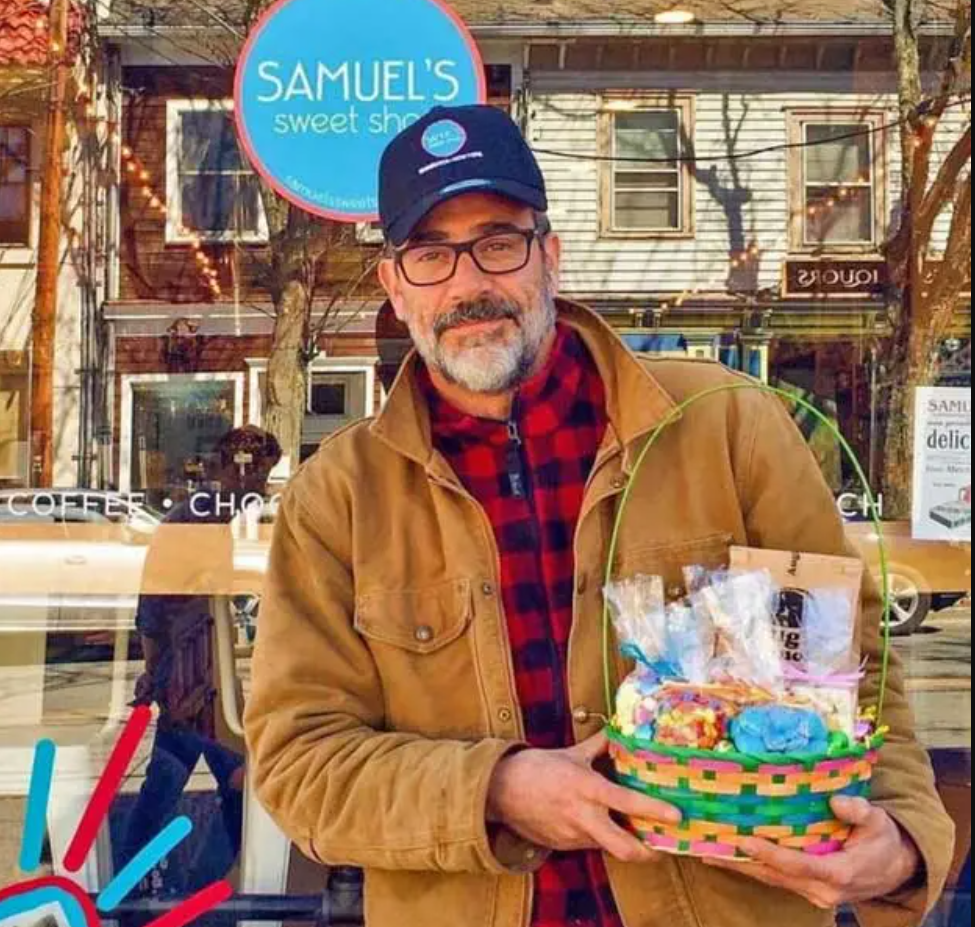 They said that rescuing Samuel’s was one of the most impressive things that they had accomplished.

They were able to save the store from going out of business by enlisting the assistance of a third couple, Andy Ostroy and Phoebe Jonas, both of whom had connections to the entertainment world. 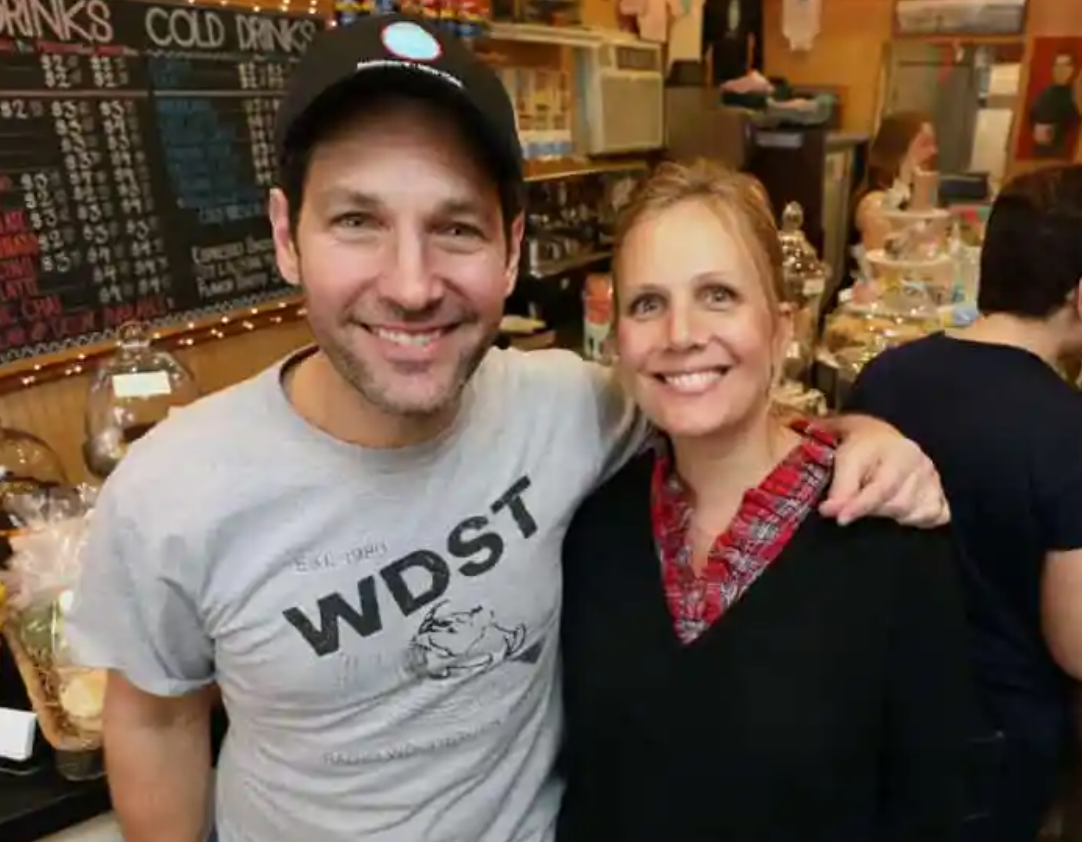 In recent times, they have also promoted Samuel’s by using their celebrity status on various national television programs.