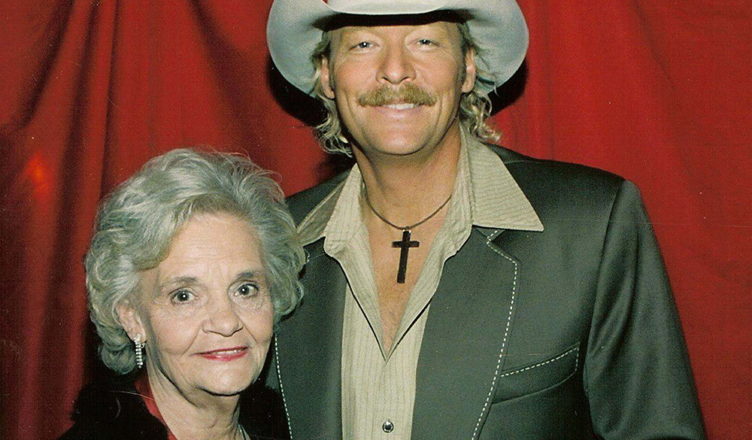 Ruth Jackson, Alan Jackson’s loving mother, died on January 7, 2017, at her home in Newnan, Georgia. She was 86 years old at the time.

Alan’s social media accounts said in a statement about Ruth’s death, “Mrs. Jackson became a well-known part of son Alan Jackson’s career and life story as the source of some of his fans’ favorite songs.” 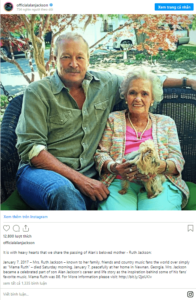 Mama Ruth’s funeral was covered by the Newnan Times-Herald. It went into great length regarding what Alan and his siblings had to say about their mother’s life and death.

According to the Newnan Times-Herald, the title of this song is “Where Her Heart Has Always Been.” Alan told the magazine that performing the song during his mother’s funeral was his “toughest gig yet.”

Alan is finally sharing “Where Her Heart Has Always Been” with the public, four years after Ruth died. The song will appear on his forthcoming album, Where Have You Gone?

The song “Where the Heart Has Always Been” begins with Mama Ruth reading from her Bible. Then it switches to Alan’s performance.

“And now she’s back in the breeze, dancing with her real love.” “Her heart has always been there.”

The sorrowful song will strike a chord with everyone who has lost a loved one, particularly a parent. You can hear it in the clip below.

Alan’s anguish can be heard in every note of this song. We’re sure he misses his mother dearly.