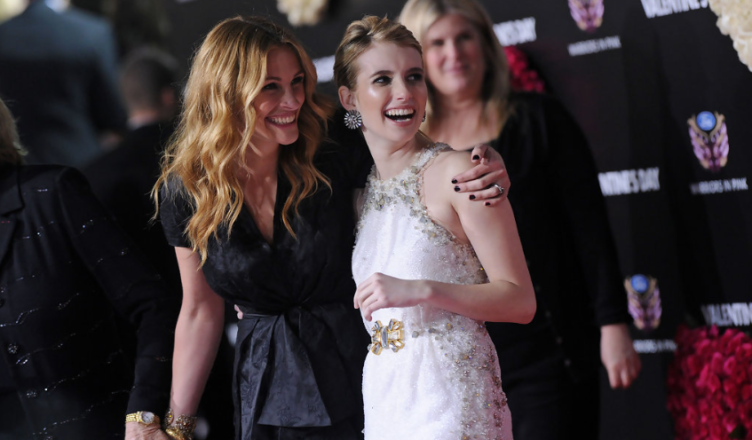 It seems that talent runs in numerous families in Hollywood, and one of such families is the Roberts family.

Actor Eric Roberts, his sister Julia Roberts, who is also an actress, and Eric’s daughter Emma Roberts are among the most well-known members of this family. 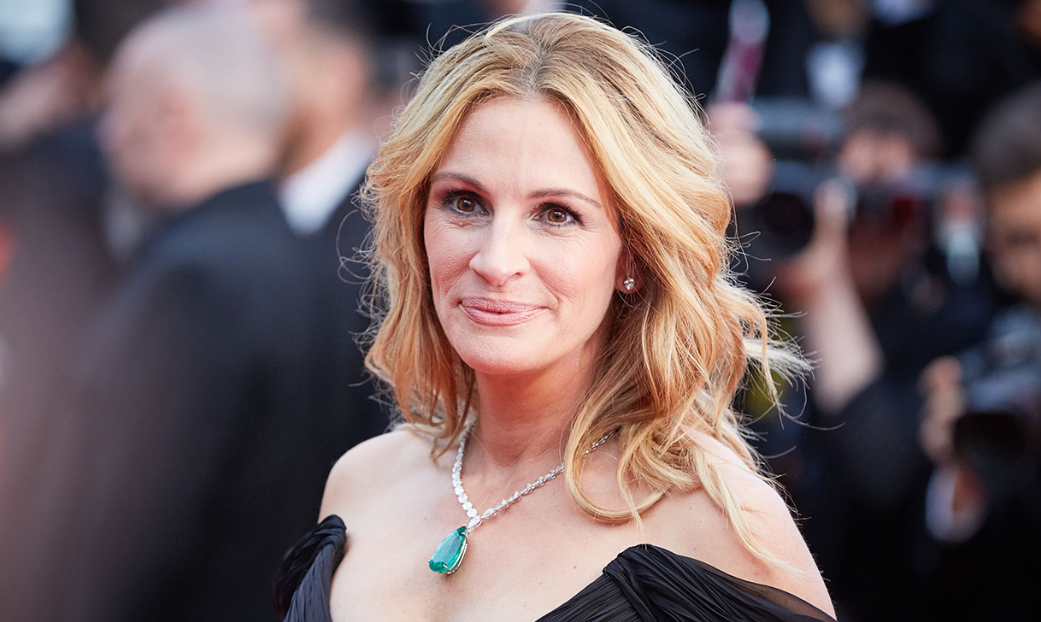 Julia has been one of the most successful leading ladies in Hollywood for more than three decades, ever since she made her debut in the film “Pretty Woman” in 1990.

Her career, which spans decades, has earned her several honors and has raked in more than $3.8 billion at box offices throughout the world. 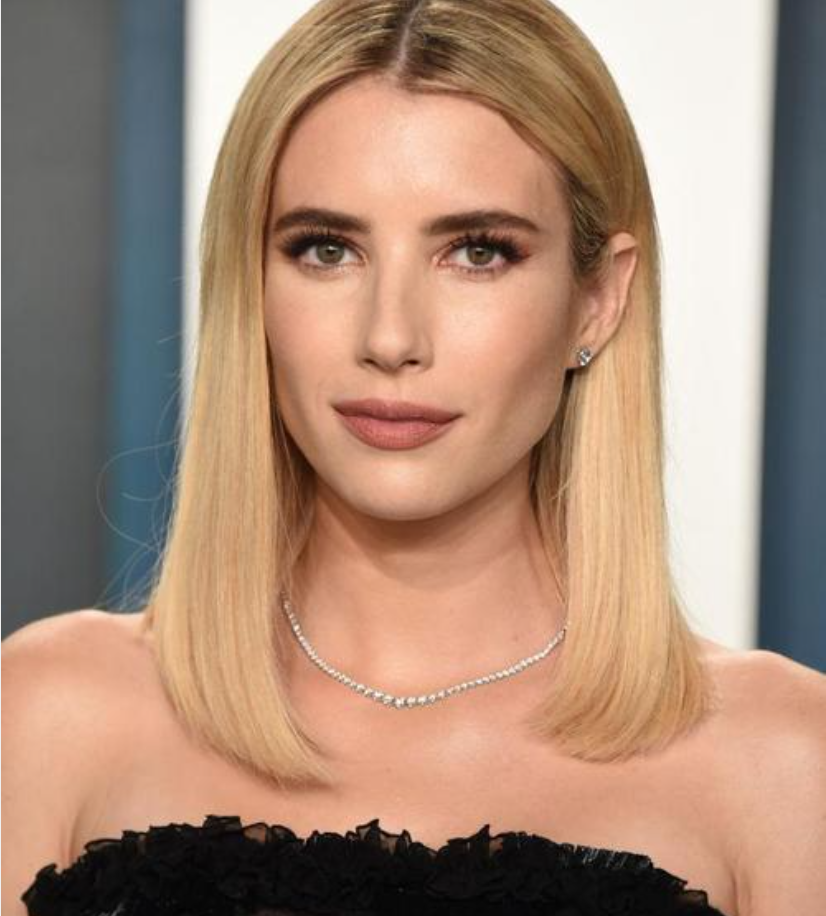 However, she has done all in her power to maintain her privacy, including getting married to the director of photography Daniel Moder in 2002 and having three children with him.

As for Emma, she became well-known early in her career as a result of her performance in the television series “Unfabulous.” After that, she went on to play more adult roles in television series such as “Scream Queens” and “American Horror Story.” 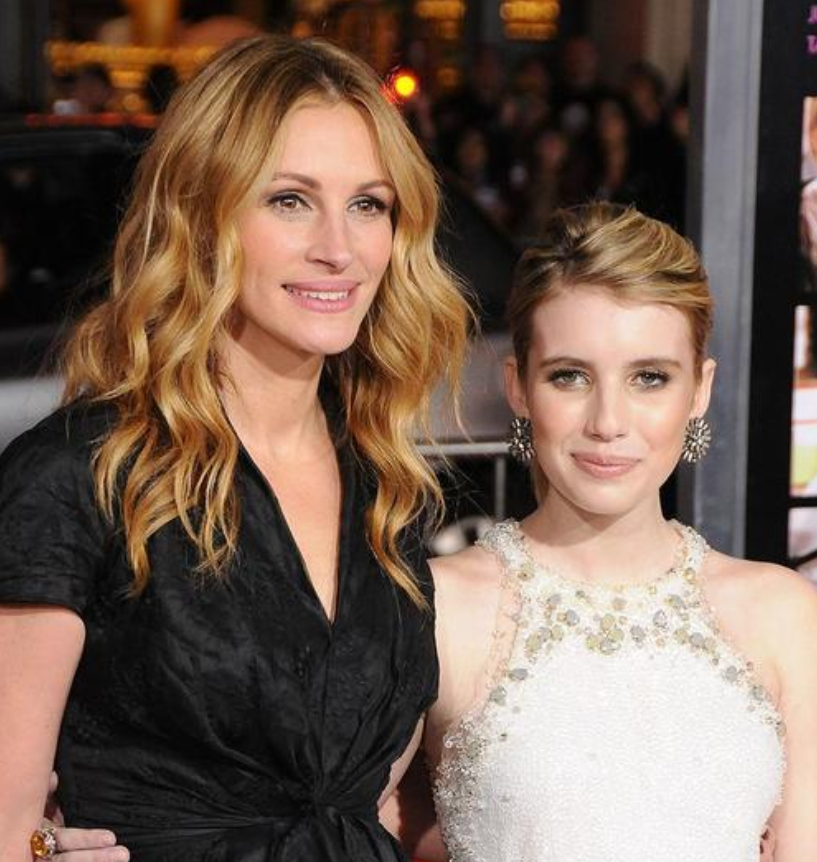 She is also well-known for her roles in movies such as “Nancy Drew,” “It’s Kind of a Funny Story,” “We’re the Millers,” and “Valentine’s Day,” the latter of which also starred Julia

Although both women have established great reputations for themselves in their own fields, they have also demonstrated how powerful they can be as a team, both professionally and in their personal lives as members of the same family. 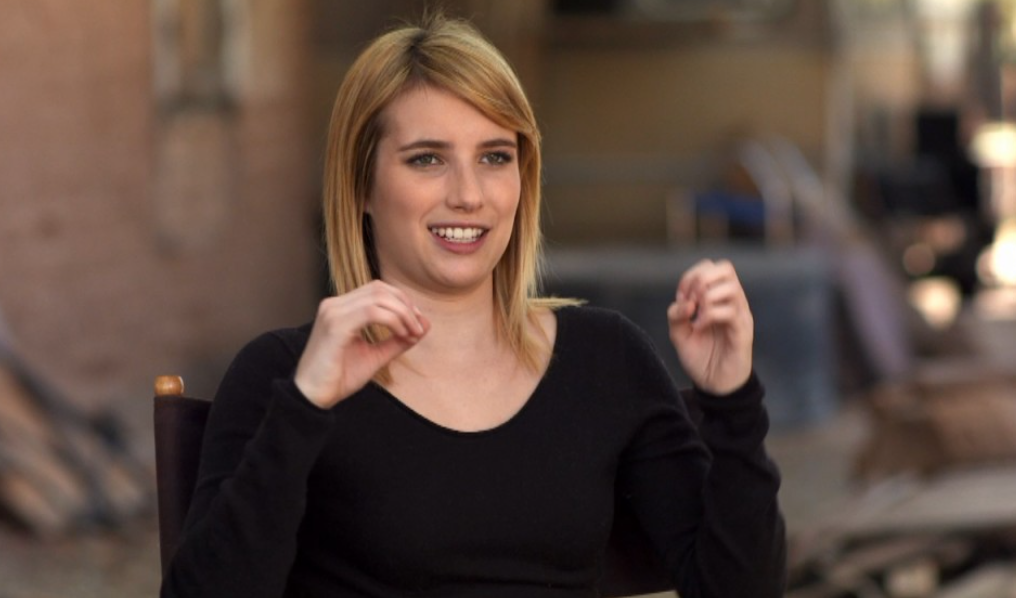 Emma saw Julia in action while sitting on the sets of movies like “Erin Brockovich” and “America’s Sweethearts,” however, Emma stated,  “I never wanted to be her. I love her so much, I adore her work, but I’m just doing my own thing”.

Eric has acknowledged that he deserves part of the credit for his sister’s and daughter’s achievements, “If it weren’t for me, there would be no Julia Roberts or Emma Roberts as celebrities, as actors, and I’m extremely pleased of that.” 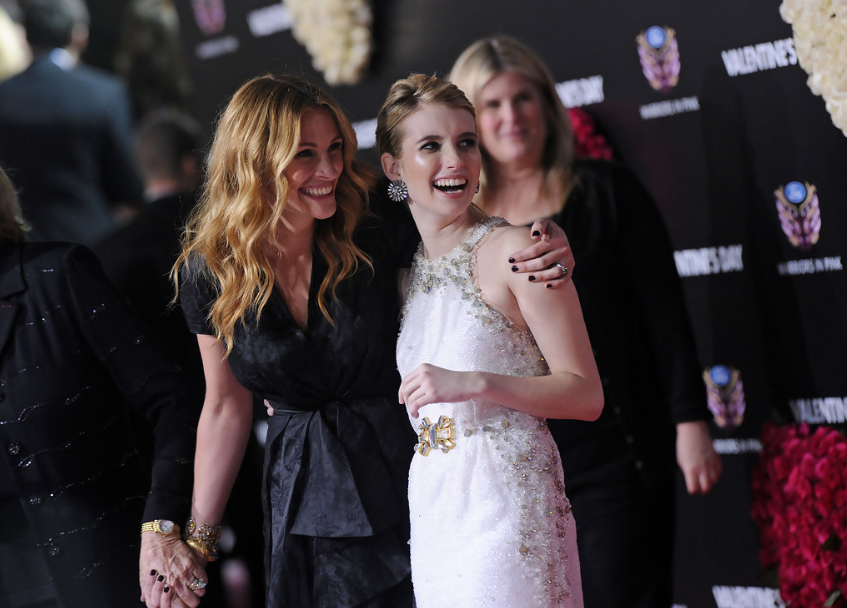 As can be seen from the touching post that Julia made on Instagram in honor of her niece Emma’s birthday in February 2022, Julia and Emma obviously have a wonderful relationship. In her letter, Julia wished the recipient a “Happy Birthday, Magical One! Oh, how much I adore you!