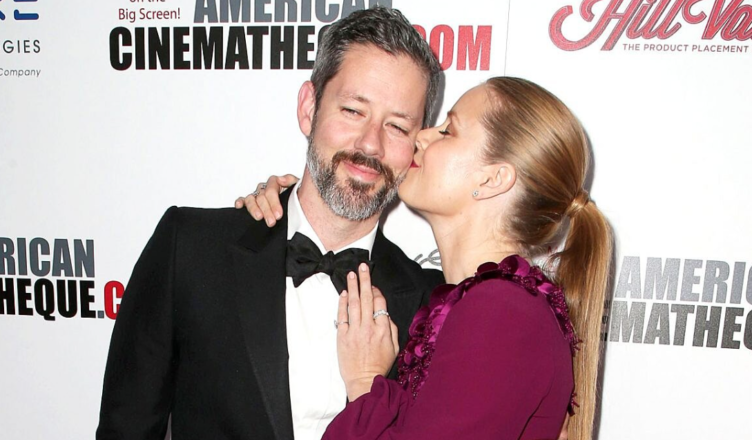 Adams is someone who is quite busy with her career and has continued to climb the ladder of success, so the fact that she found love was the icing on the cake for her.

She finally discovered someone who doesn’t attempt to compete with her achievement but instead compliments her on all of the amazing work that she has done. 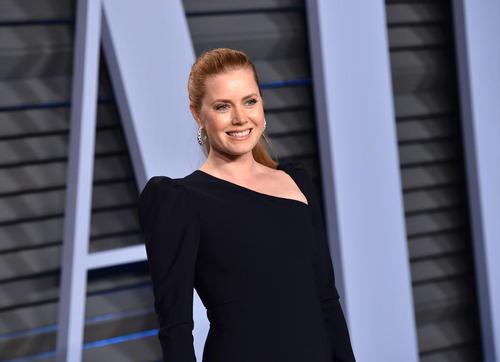 She has appeared in movies and television series spanning a wide variety of genres, and she continues to demonstrate an ever-expanding range of abilities as time goes on.

Adams has not only left her imprint on the entertainment world, but she has also won the affection of Le Gallo, who is both an actor and a painter. 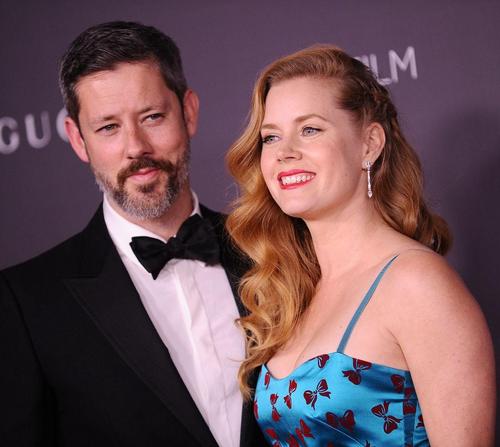 The first time the two people crossed paths was at an acting class in the year 2001, and they didn’t start dating until the following year. In 2008, they announced their engagement, and two years later, they became parents to Aviana.

However, many more years passed before Adams and Le Gallo ultimately were married in a low-key wedding in the year 2015 after a long courtship. 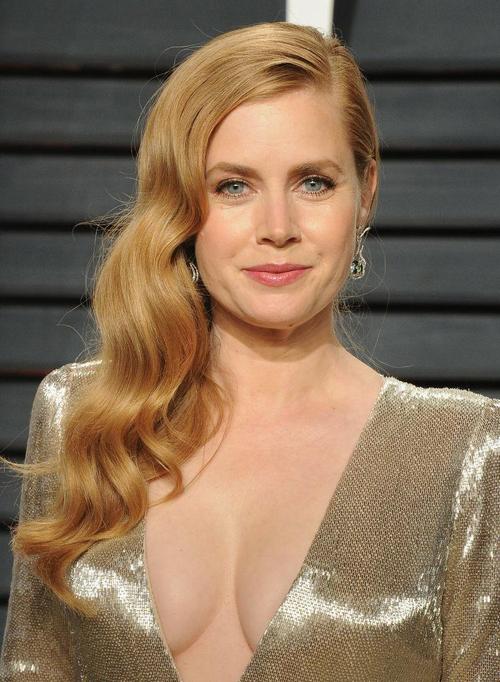 Because Adams’s commitment to her profession may, at times, be daunting to others around her, it was very crucial for her to find a partner in Le Gallo who could provide her support and encouragement.

During the course of their relationship, he has been a really supportive spouse, and he has never shown the slightest bit of envy over Adams’ job or the people she works with on film. 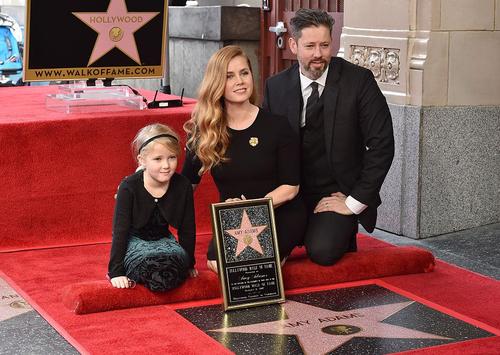 “We have trust,” Adams stated. “It’s a significant point. It’s a beautiful and unusual characteristic to have.”