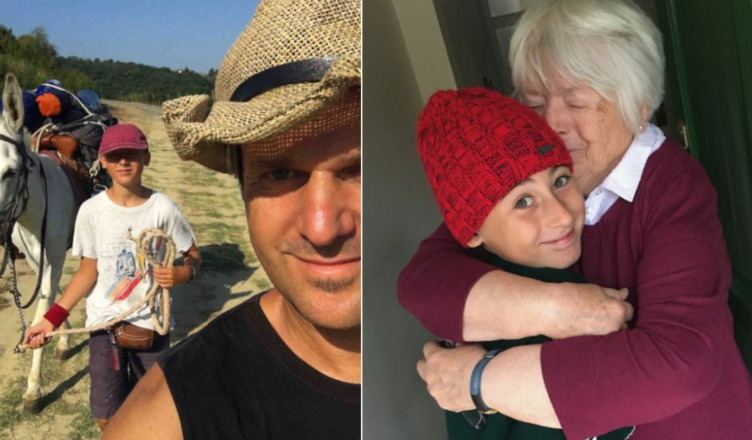 11-year-old Romeo Cox made the decision to walk from Italy to Britain, passing via Switzerland and France on his way there so that he could be with his grandma, Rosemary, who is 77 years old.

Romeo and his parents relocated to Italy about a year ago, and ever since then, he has not been allowed to go to the United Kingdom to see his grandmother, who still lives there. 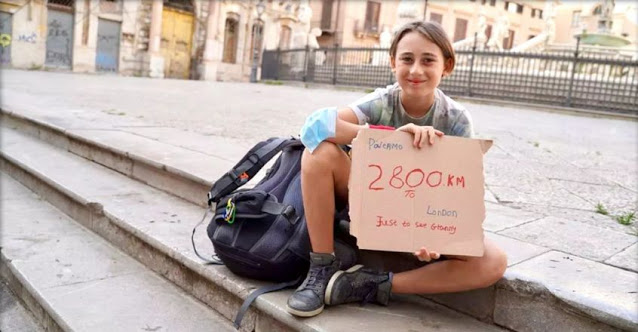 He intended to pay her a visit in the late spring but was unprepared for the widespread cancellation of flights caused by the epidemic outbreak.

Romeo was excited at the prospect of finally being able to give his granny another hug once they reached Britain. The news that the epidemic had caused the cancellation of all flights between Italy and Britain left him in a condition of complete and utter despair. 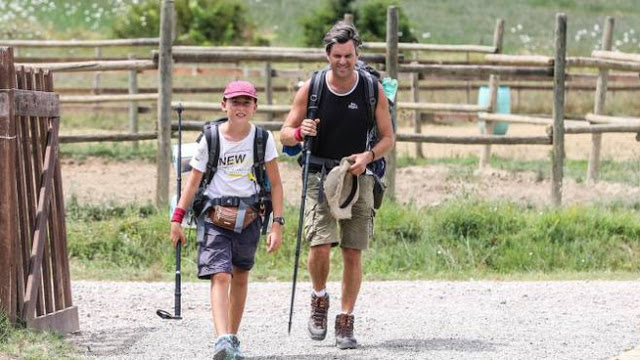 Romeo’s plan was rejected by his parents, but he pleaded with them, and when they saw how concerned he was about his grandmother, they grudgingly gave in to his request.

Romeo and his father set off on foot from Italy on June 20, traveling via Switzerland and France on route to Britain. The pair walked a total of 2,735 kilometers over the course of 93 days before reaching their destination. 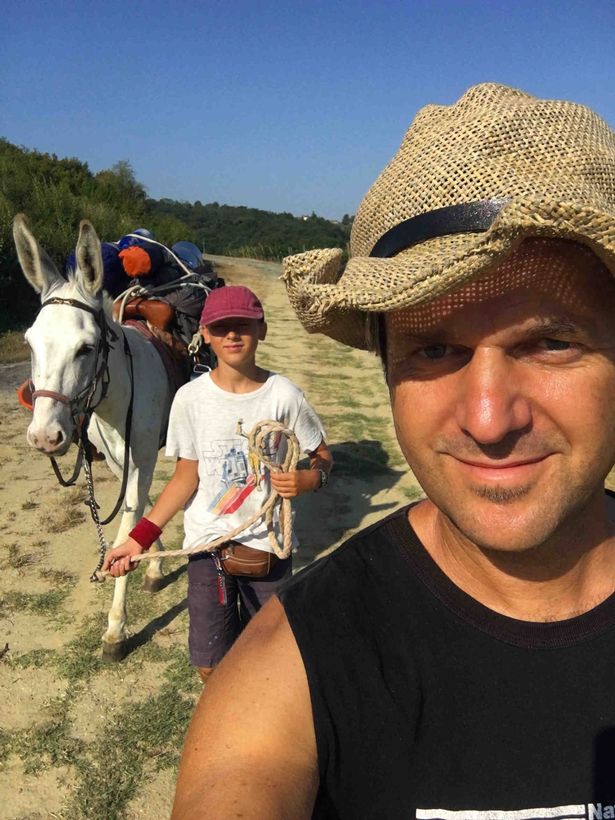 When they first came in France, they volunteered their time in places that were designated for refugees and raised more than 13,600 pounds, which is equivalent to around 17,443.15 dollars in the United States.

Grandma Rosemary had been longing to see Romeo for such a long time that she hastily out from her house to greet him with open arms. 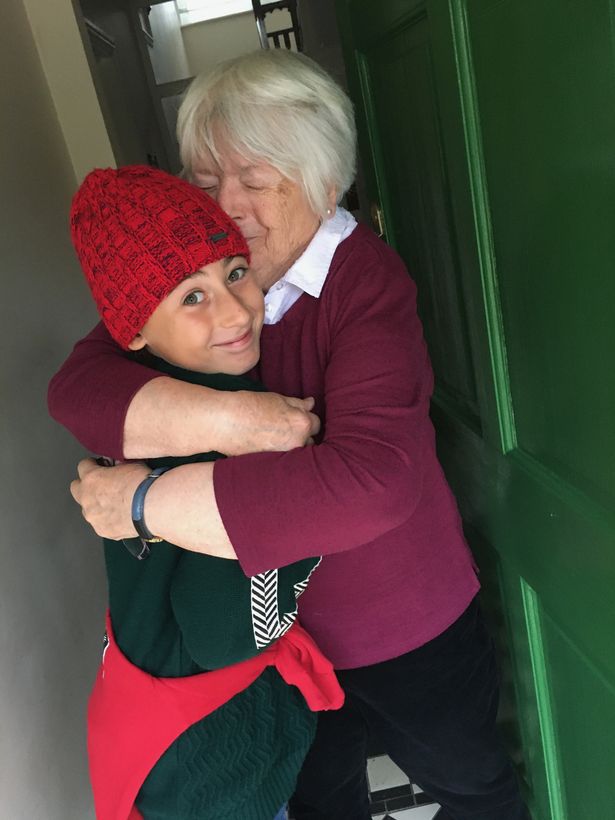 Romeo said that the embrace they had was the finest one they’d ever experienced. Rosemary gave the following response: “Seeing Romeo set his travel especially to be with me feels so very sweet. Children have the ability to motivate us.”