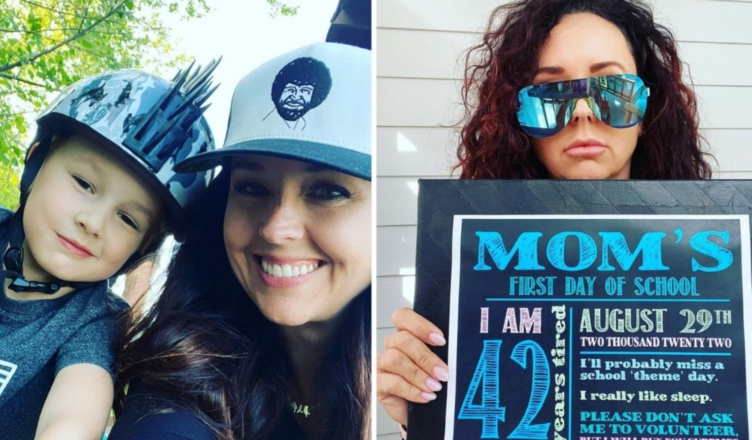 Jeni Bukolt, a mother from North Carolina, sent a message on Instagram to remind us that it’s good to acknowledge that no parent is perfect. There are a lot of parents that create their children’s back-to-school signs.

These signs often feature information about the child, such as their age, the grade they will be starting, a couple of their hobbies, and maybe what they want to be when they are an adult. During the first week of each school year, social media platforms like Facebook and Instagram are flooded with photographs like these. 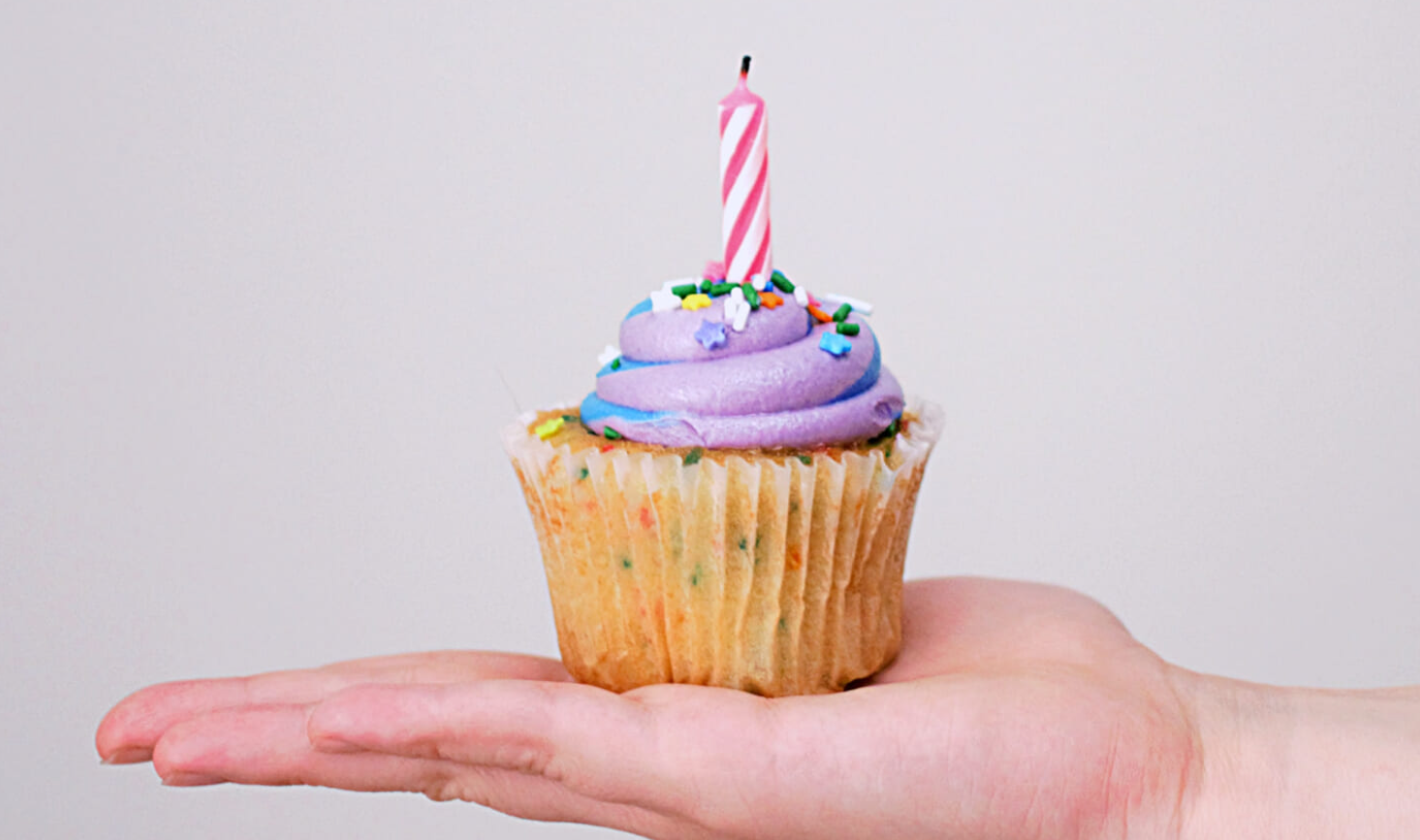 However, one mother made the decision to turn things around this year. Jeni Bukolt, a resident of Waxhaw, North Carolina, crafted a sign for herself that said “Mom’s first day of school.” It says, “I have been exhausted for the last 42 years.”

She wrote, “I’ll definitely miss a school ‘theme’ day” and “I really enjoy sleep” beside the date, “the most exciting part? In the space below that, she wrote, “Do not ask me to be a volunteer.” However, I will provide you with goods. 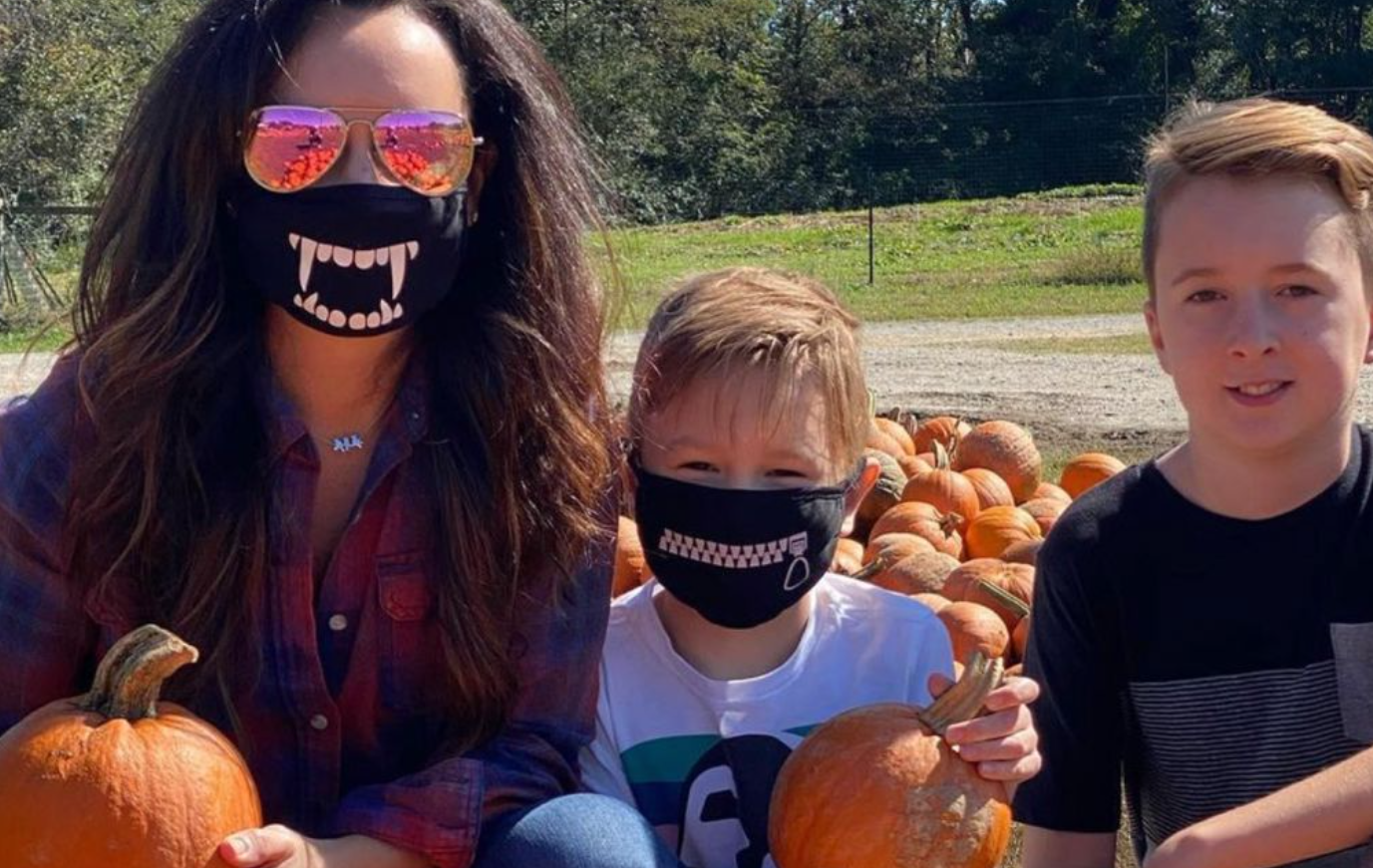 After that, Bukolt took a picture of herself holding the placard while wearing large sunglasses and having a worn-out expression on her face. In spite of the fact that some internet trolls ridiculed Bukolt’s placard, the majority of the responses she received from other mothers expressed gratitude for the message it sent. 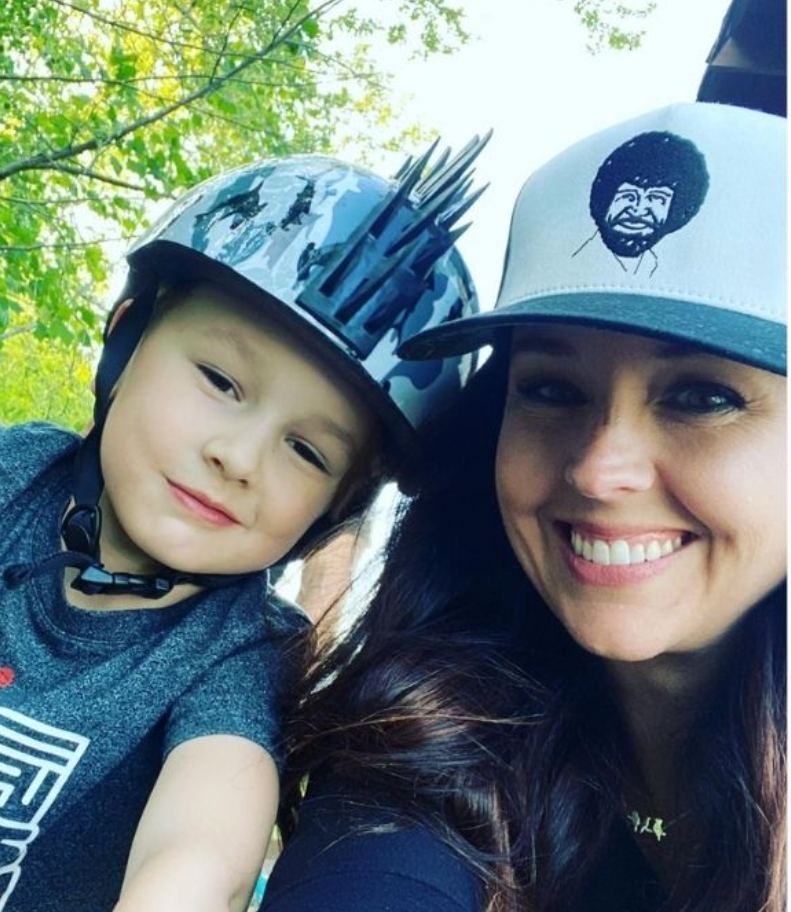 In case you were wondering, Bukolt’s children are now 8 and 12 years old. In addition to her role as a mother, she is the proprietor of Haven Creative Agency, which is a communications and marketing firm.

Therefore, it is clear that she is familiar with and feels the same pressures that a lot of other parents’ experience to be able to accomplish everything. It has been said that it takes a village to raise a child, so look to your support system for assistance. 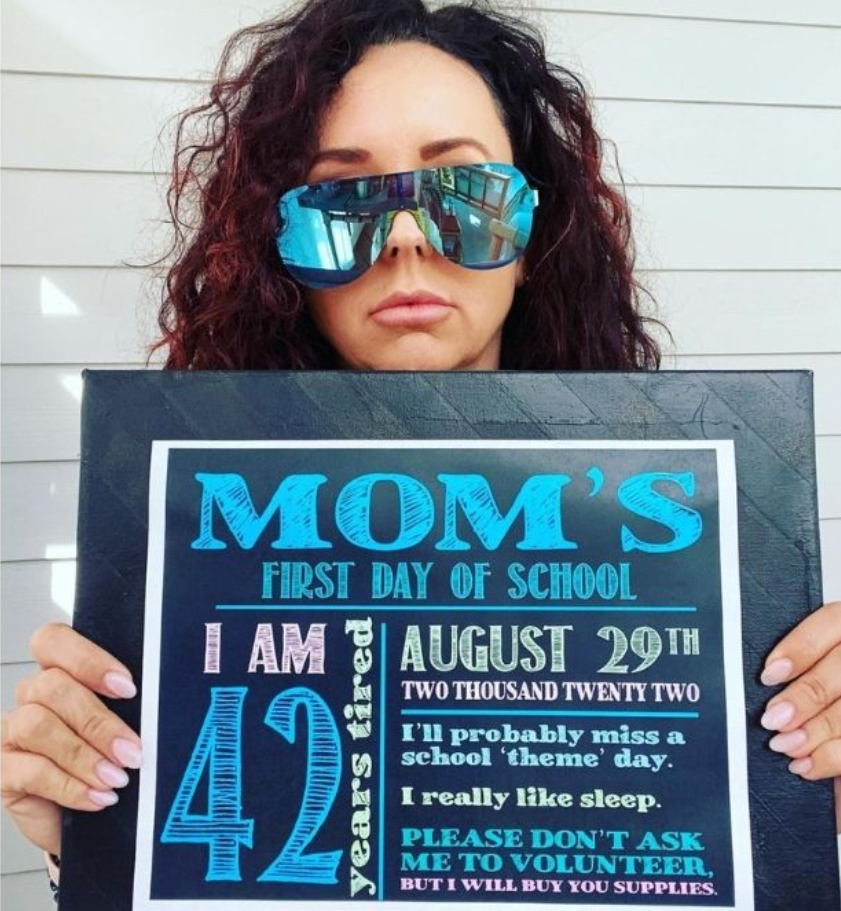 When you feel the need for a break, take one. At the next birthday party you throw for your child, feel free to just throw some cake and pizza on the table and not worry about making it seem like it belongs on Pinterest.