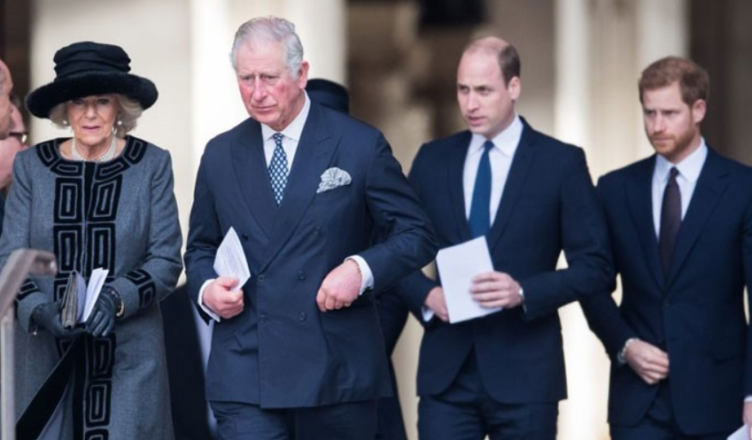 The relationship between Prince Charles and Camilla, Duchess of Cornwall, has undoubtedly caused a few raised eyebrows over the course of the years.

It was said that the alleged affair troubled the late princess throughout the final few years of her life and that the two had an affair when Charles was still married to Princess Diana. 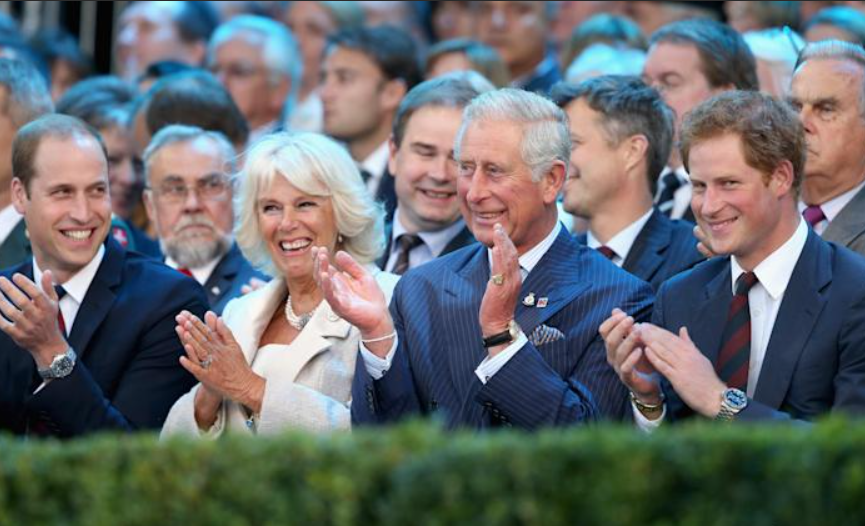 Charles and Camilla decided to take their relationship to the next level and start seeing each other formally two years after Princess Diana passed away.

When their mother passed away, Harry and William were still minors, and Charles made the decision that it would be in their best interest to wait until they were adults before being married to Camilla. 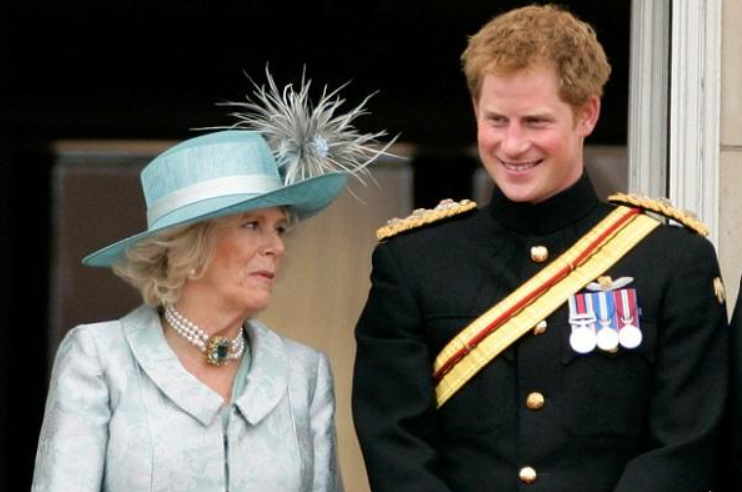 Camilla, Prince Charles’ second wife, does not refer to herself as a princess, in contrast to Diana, his first wife, who had the title. This is one of the most significant differences between Camilla and Diana as Camilla honored Diana by choosing to take on a new title as a way of paying her respects to Diana.

When Prince Charles and Camilla announced their engagement in February 2005, the palace issued a statement in which they addressed queries about Camilla’s standing and title as queen. 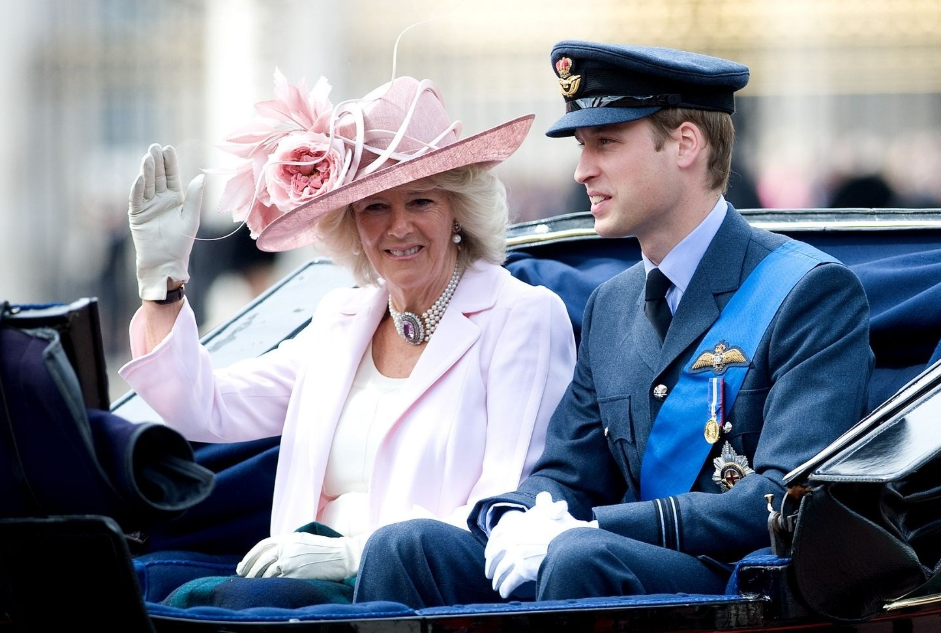 In the announcement it was also indicated right away that Camilla would be using the title “HRH The Duchess of Cornwall.”

When Charles succeeds to the throne, everyone in the royal family will advance in their respective positions, which will result in new titles being bestowed upon them. 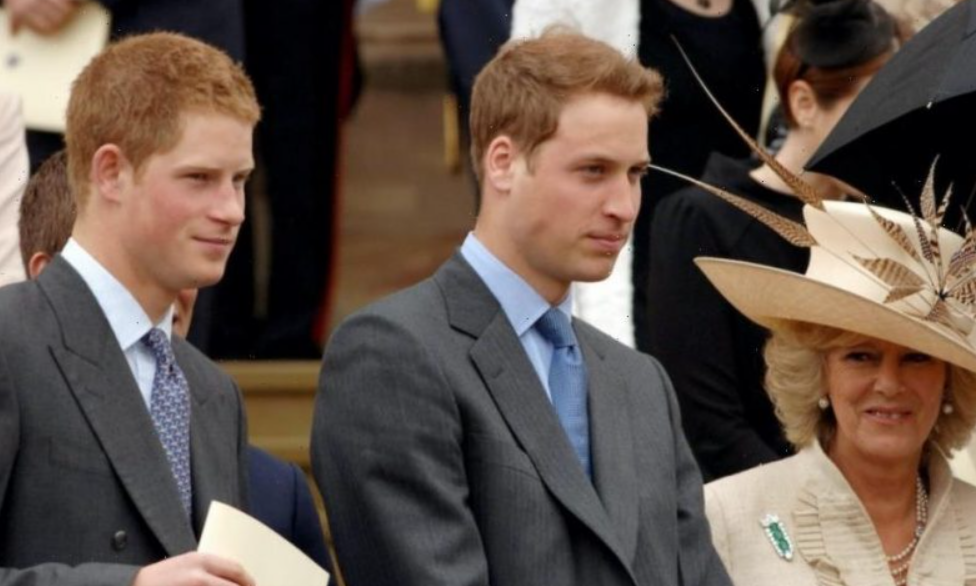 On the other hand, it is possible that Camilla will be given the title of “Princess Consort” rather than “Queen Consort,” which is “the conventional title for the wife of a reigning monarch”.

However, neither Harry nor William had desired for Camilla to have the title that should have legitimately belonged to their mother, despite the fact that Charles has been advocating for this move and the Queen has shown her support for this choice. 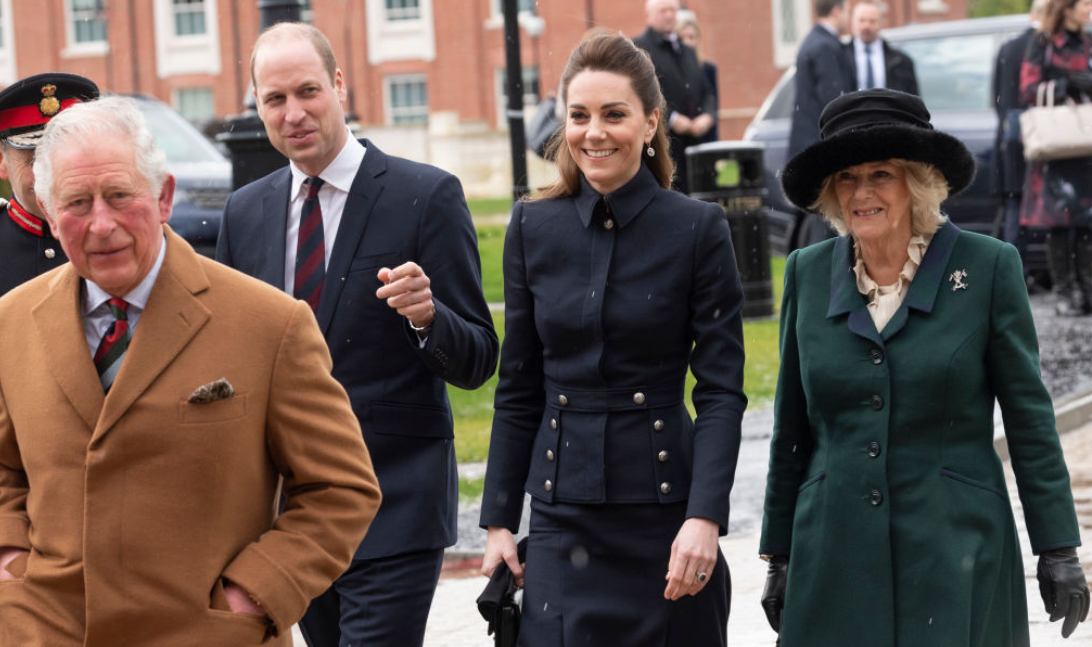 On the other hand, in February of 2022, an important message from the Queen was posted out via the Royal Family account on Twitter: 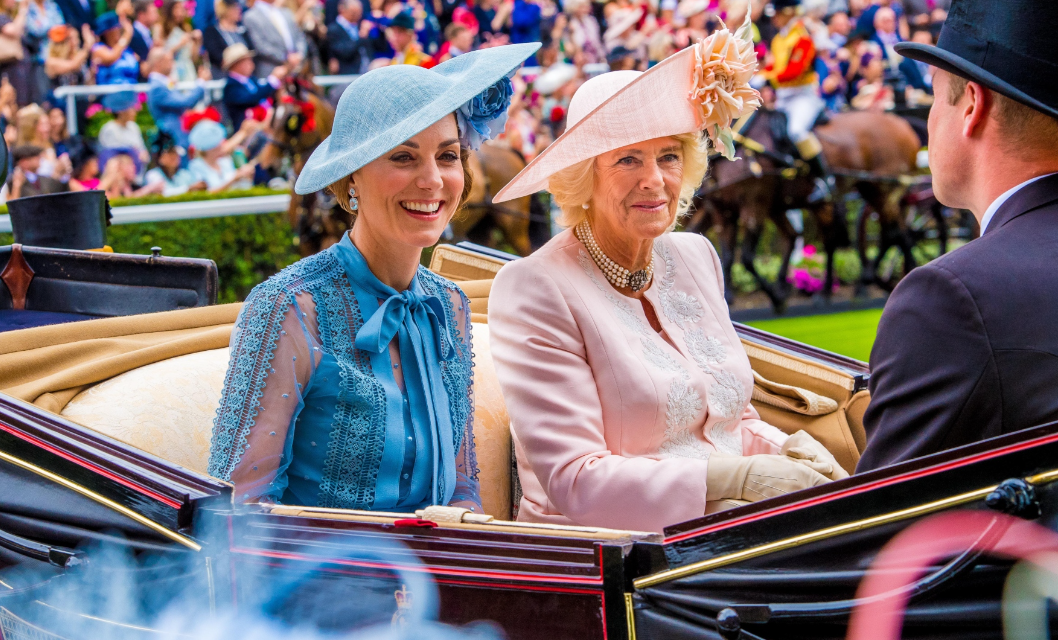 “And when, in the fullness of time, my son Charles becomes King, I know you will give him and his wife Camilla the same support that you have given me. And it is my sincere wish that, when that time comes, Camilla will be known as Queen Consort as she continues her own loyal service.”