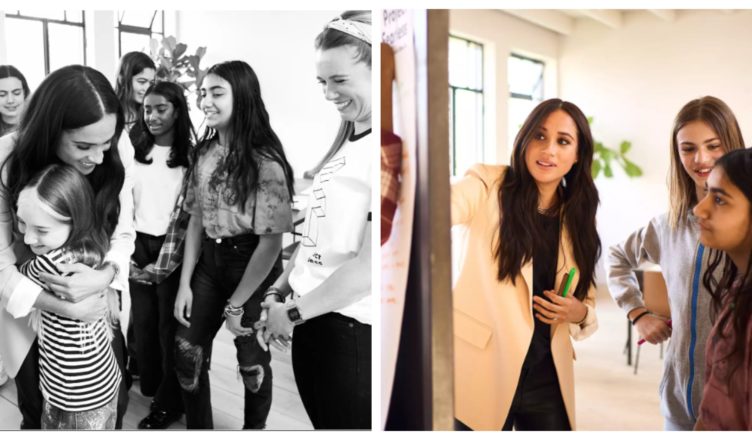 During her time in the Netherlands with Prince Harry for the Invictus Games in April, Meghan Markle took a crucial detour and visited a nearby town.

It was announced on Monday that the Duchess of Sussex, who is 40 years old, paid a visit to Project Fearless in Amsterdam, which is an organization that provides after-school activities for young women and nonbinary adolescents aged 9 to 14. 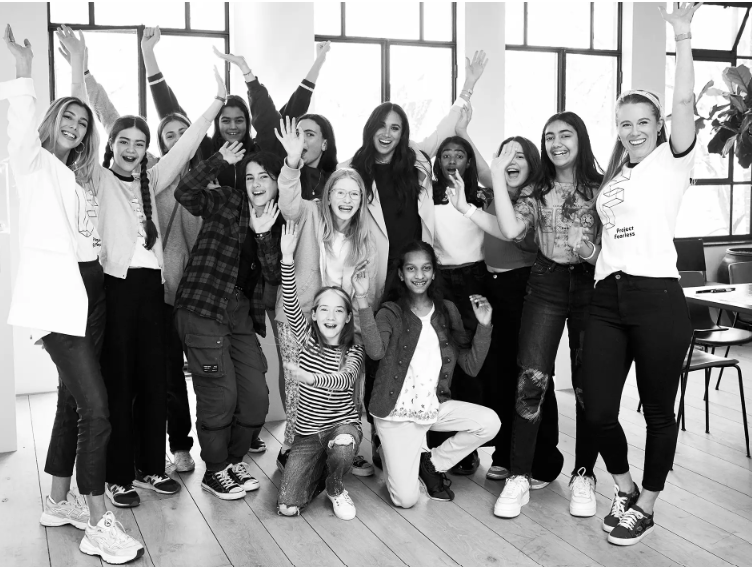 In a statement that was sent by the charity on Monday, Meghan stated that “safe, supportive environments like Project Fearless provide girls the chance to express themselves, boost each other up, learn resilience, and confront new challenges.” 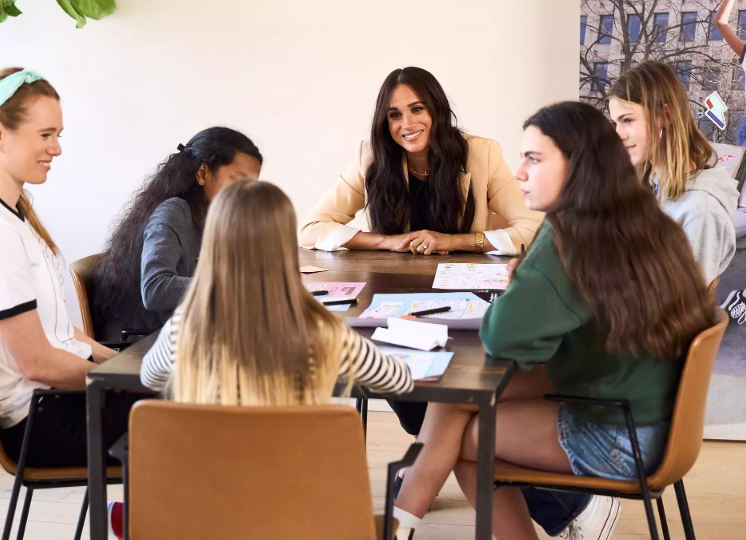 The duchess sat and stood with the pupils in a circle and grinned in the center of a jubilant group picture, as shown in photos that were published on the Instagram page of Project Fearless.

She also participated in the brainstorming of ideas with the youngsters on a poster board. 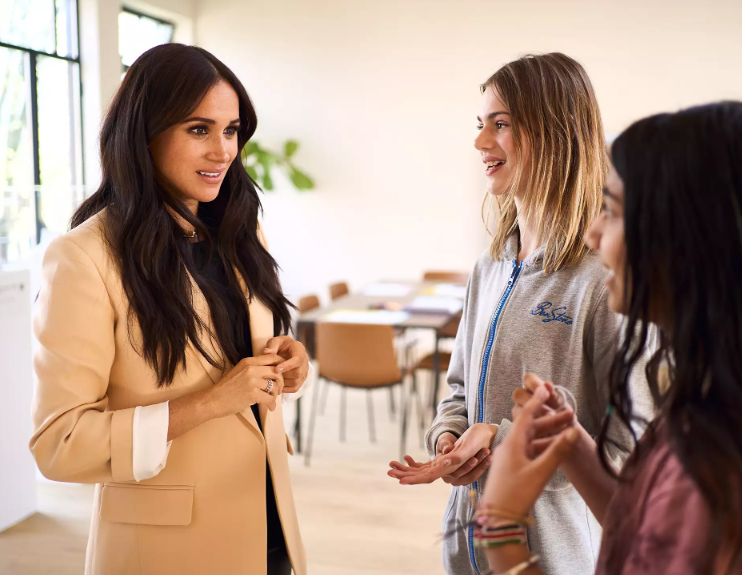 The creator of Project Fearless, Mérida Miller, stated in a statement that Meghan’s visit had a significant effect on the young people who participated in the program.

According to Miller, “the visit of the Duchess was a great opportunity to commemorate the effect Project Fearless has had over the previous three years. 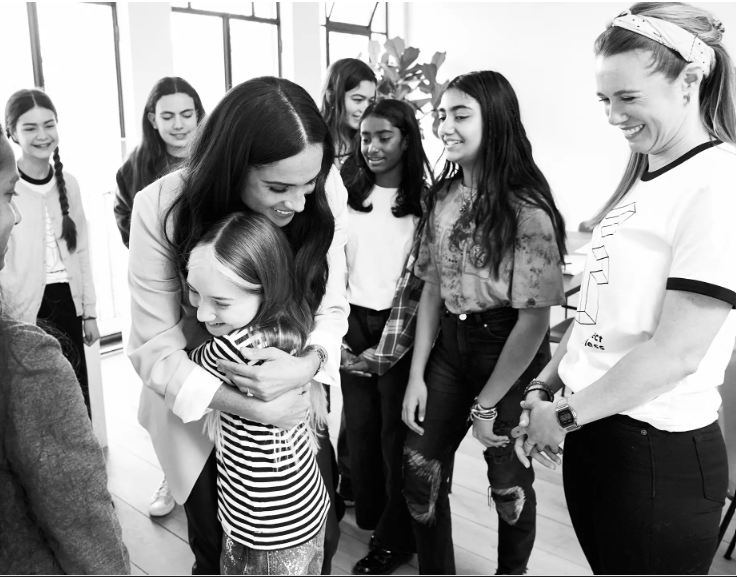 It introduced the girls to an approachable role model who is making a difference and expressing her voice.”