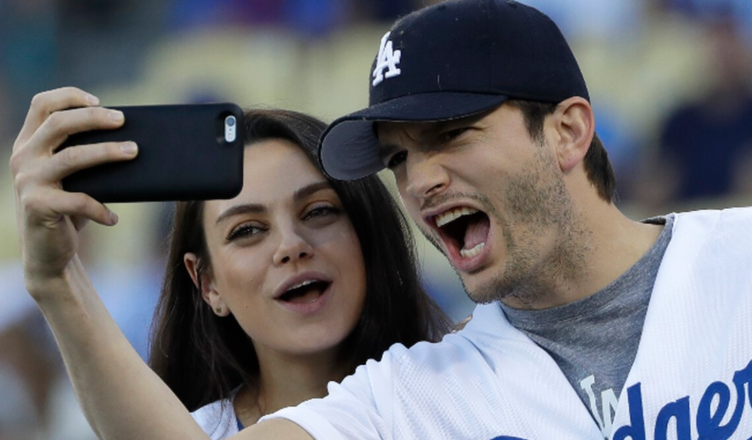 Ashton Kutcher and Mila Kunis have been in the public eye a good deal since their spectacular ascent to popularity on That 70s Show in the 1990s and early 2000s.

First, it was due to the fact that they exemplified the concept of “Relationship Goals” and had a touching backstory to their relationship. Because of the way they are raising their children, it is happening more often now. 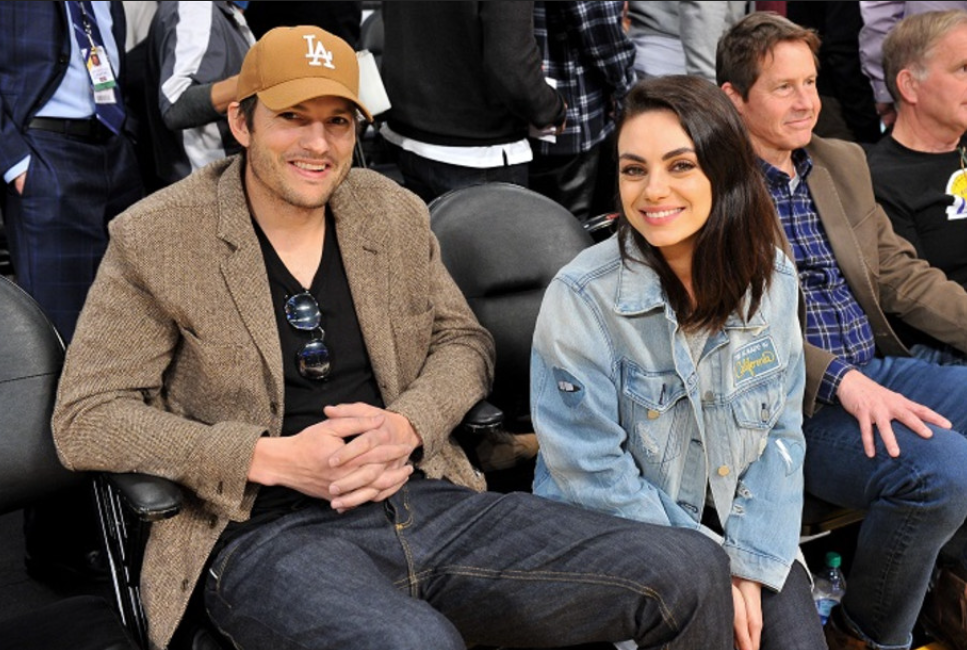 The statement made by the couple that they would not be establishing trust funds for their two children was most recently made public.

The children of famous people and/or those with extraordinary wealth gave the impression that they had already won the jackpot in life. 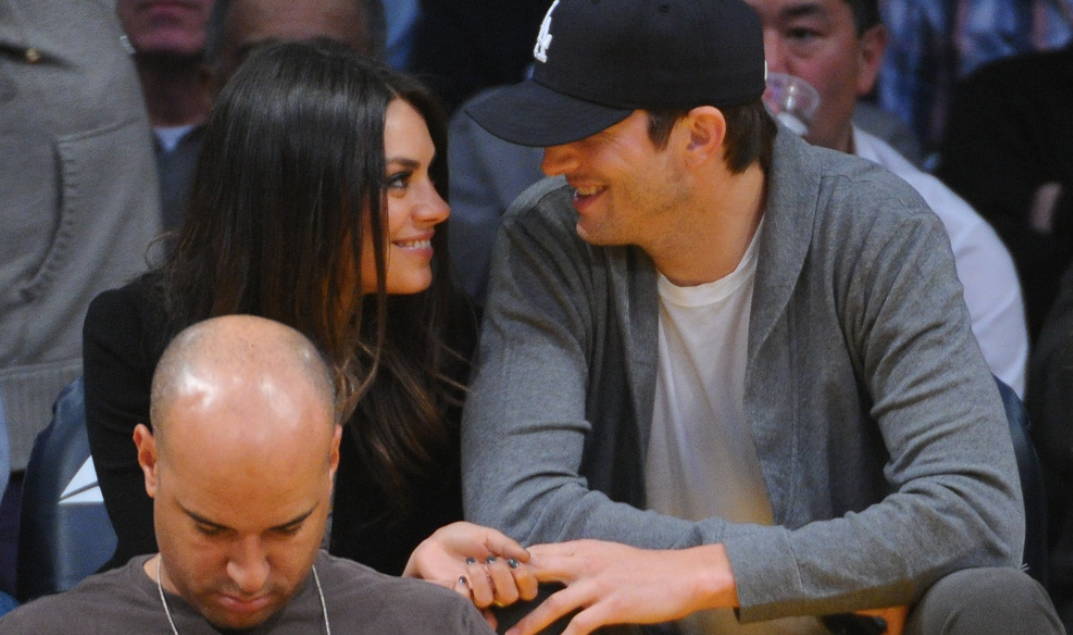 However, Ashton Kutcher said that he and his wife Mila would not be leaving any money to their two children when they pass away, “we’ll probably end up giving the money we’ve raised to charitable organizations.”

The pair has been quite forthright in the past on the values that they want to instill in their offspring as both of them have a great comprehension of what the value of one dollar is due to the upbringing that they had. 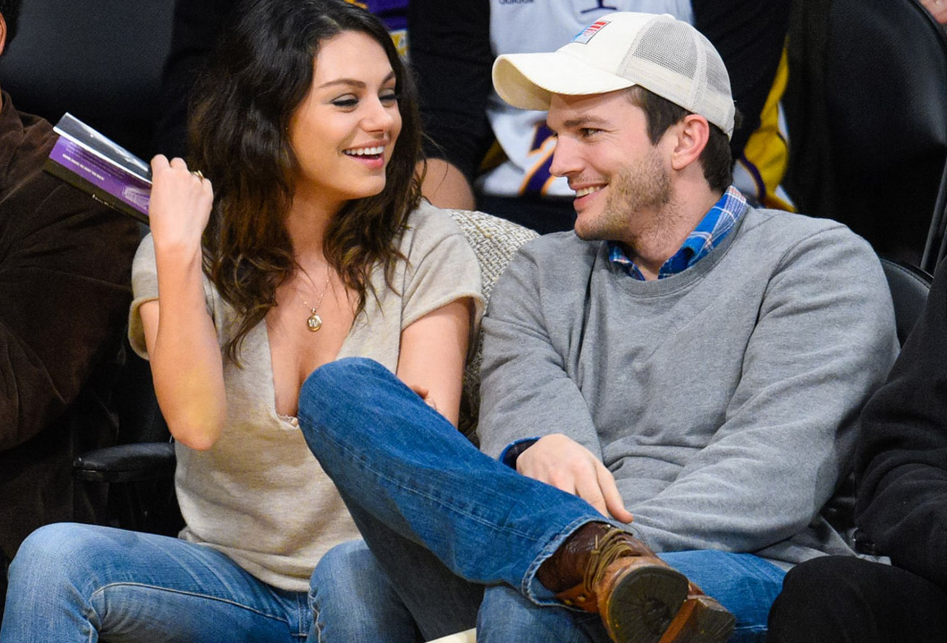 As Kunis said, t hey have worked hard for all they own, and they want their children to value hard work and dedication just as much as they do.

The parents of the children do not celebrate their children’s birthdays or Christmas by giving them presents and instead choose to make contributions to charitable organizations as a family. 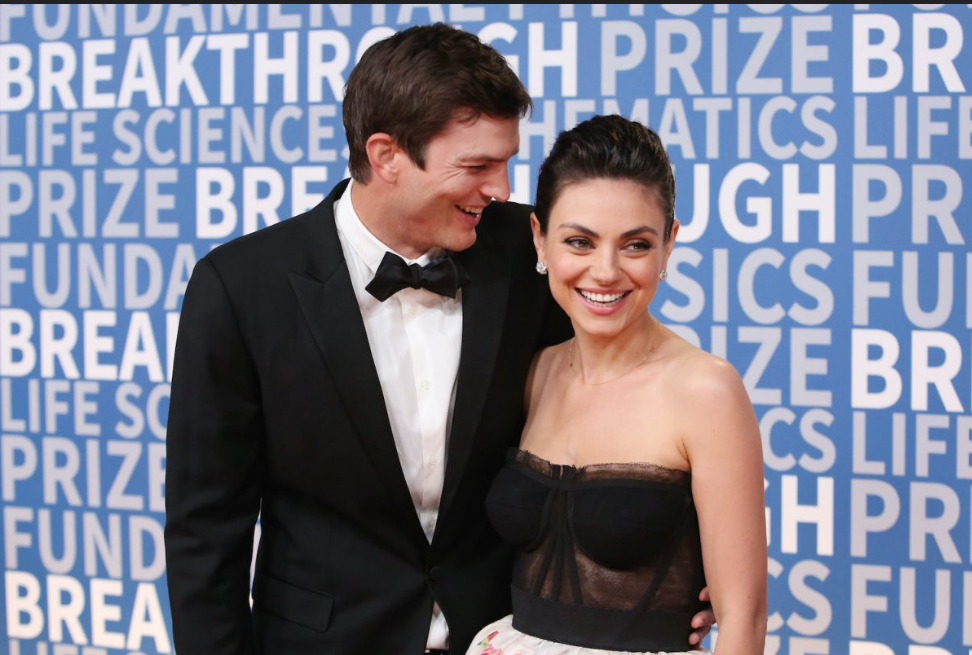 Despite the fact that they have a lot of advantages from birth, he wants to teach his children how to be resourceful.

The parents want to establish in their children a value for relationships and experiences above material possessions and accessories. 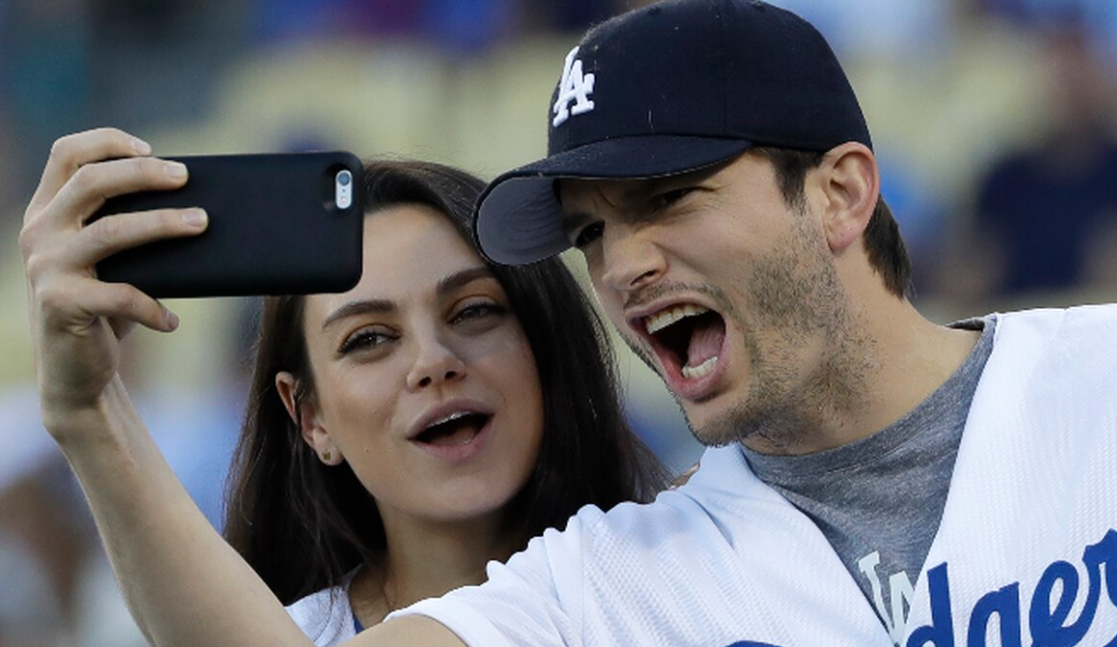 They want the children to realize that it is more essential to develop an appreciation for what one currently has than it is to amass a lot of material possessions.

Even though they are not setting up a trust fund for their children, the Kutcher-Kunis are nevertheless making financial investments in their children’s futures. 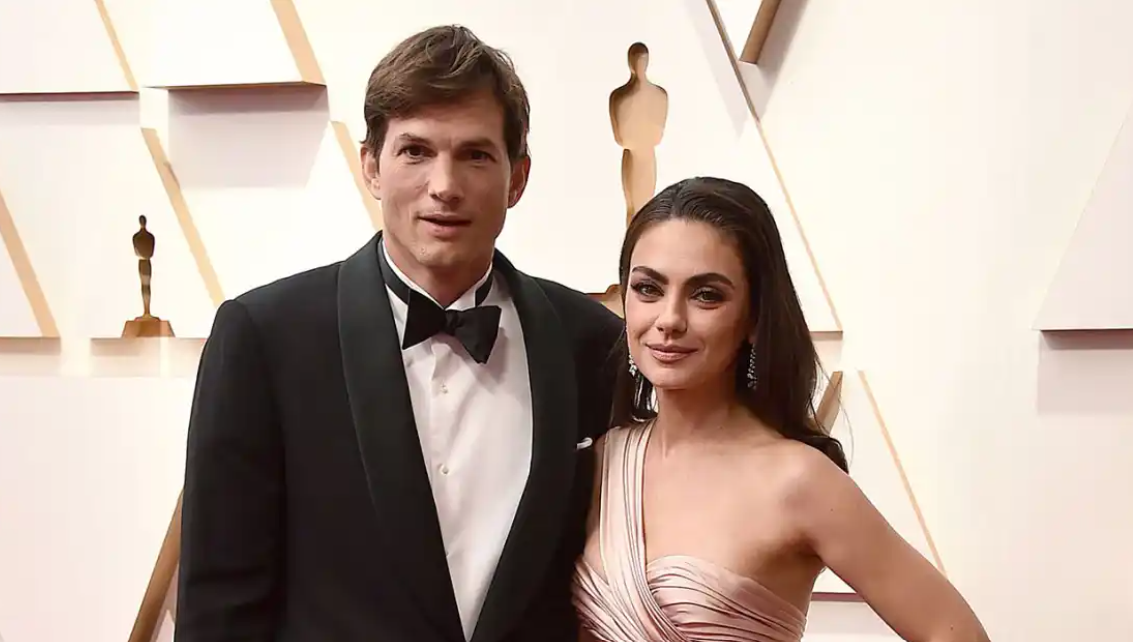 The children will continue to have access to a first-rate education, which is something that many people who live in less fortunate circumstances do not always have.