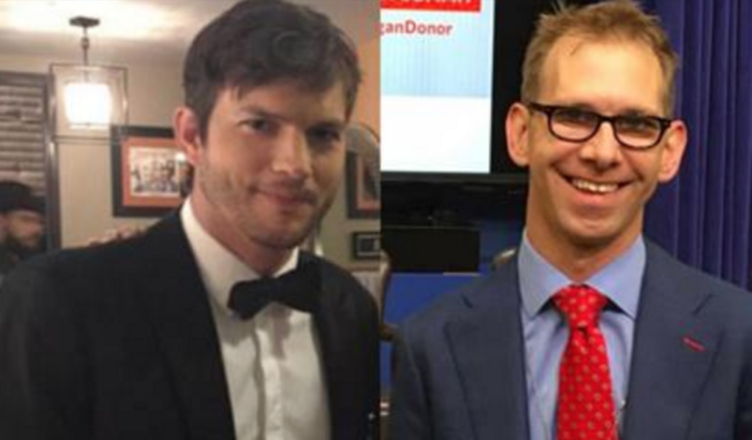 As they were growing up, Ashton and his brother Michael had a very close connection, however, Michael struggled with health problems that had a significant impact on the family.

Michael has been overcoming challenges from the moment he was born and  was noticeably smaller than his twin and weighed less than five pounds. Michael was hardly responsive immediately after he entered the world, and he had a hard time taking his first breath. 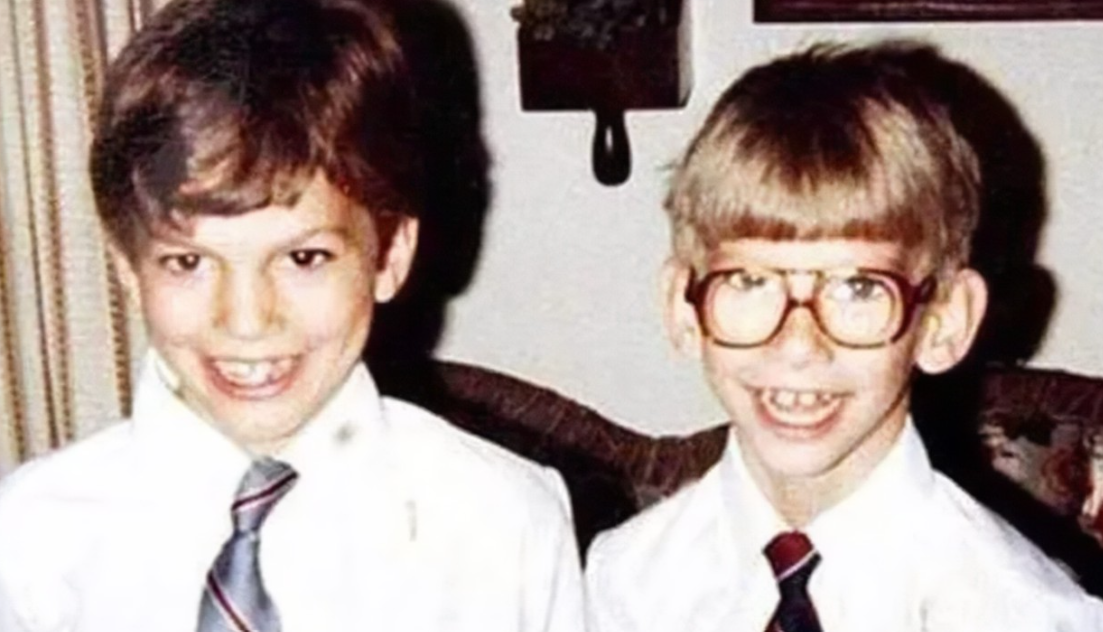 As Michael became older, he continued to struggle with significant challenges and problems related to his health as he was given a diagnosis of cerebral palsy only a few weeks before he was scheduled to start school.

It is challenging for any family to go through something like this, but for Ashton, it was probably much more traumatic to see his twin brother struggle through life-threatening health concerns than it was for other families. 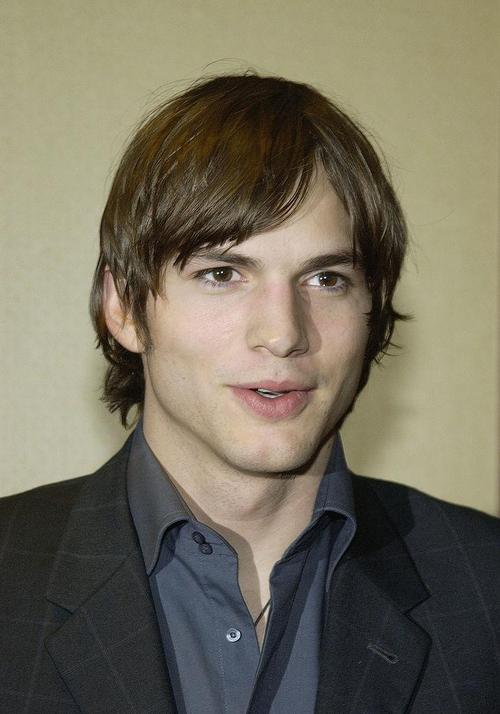 However, when Michael disclosed to Ashton in 2003 that he had been diagnosed with cerebral palsy, Michael was not pleased with Ashton’s reaction as he disclosed information about his brother in an interview that was shown on national television, despite the fact that Michael had attempted to conceal his illness for so many years. 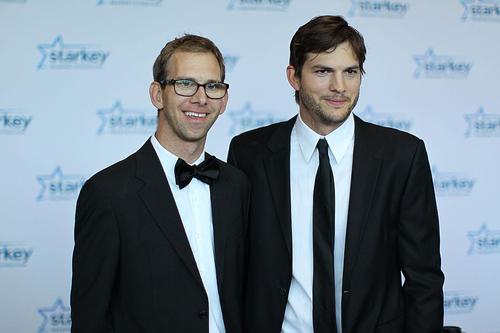 “I was fuming with rage. Extremely furious. I recall having a conversation with him about it, “Michael thought back on it. “I didn’t want to be the public figure that represents CP.” On the other hand, this would end up being a fortunate circumstance in the end.

Following Ashton’s interview, he got a call from a lady who asked him if he would talk about his life living with cerebral palsy at a gala event. 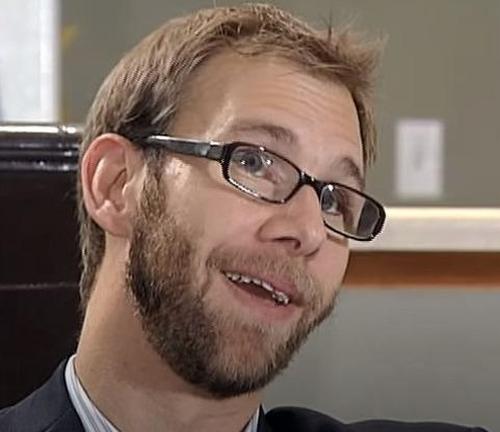 Michael said that at first he was apprehensive about the concept, but when he and the lady spoke about it over coffee, he started to get more enthusiastic about it.